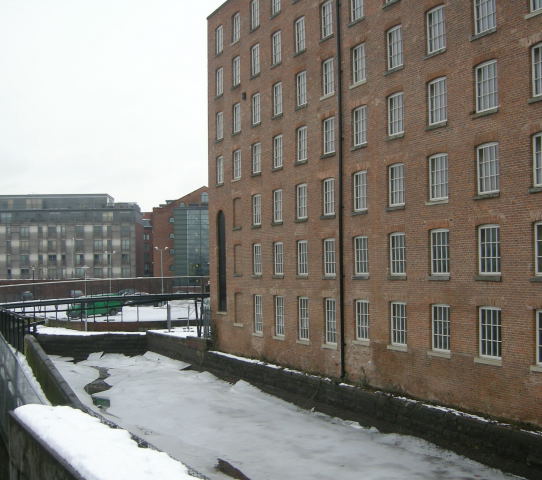 Once known as Brown's Field Mill.

Built on Great Ancoats Street, it had seven storeys and was in an L-shaped formation. Initially used in the cotton trade, it later had several different occupancies and was used for smaller trades. The building has been preserved.

1867 One wing (the smaller wing of the 'L') was destroyed by fire. This had been partly occupied by J. Sutcliffe, machine maker.[1]

It was in this mill in 1910 that Alliott Verdon-Roe established the A. V. Roe and Co manufacturing aeroplanes.