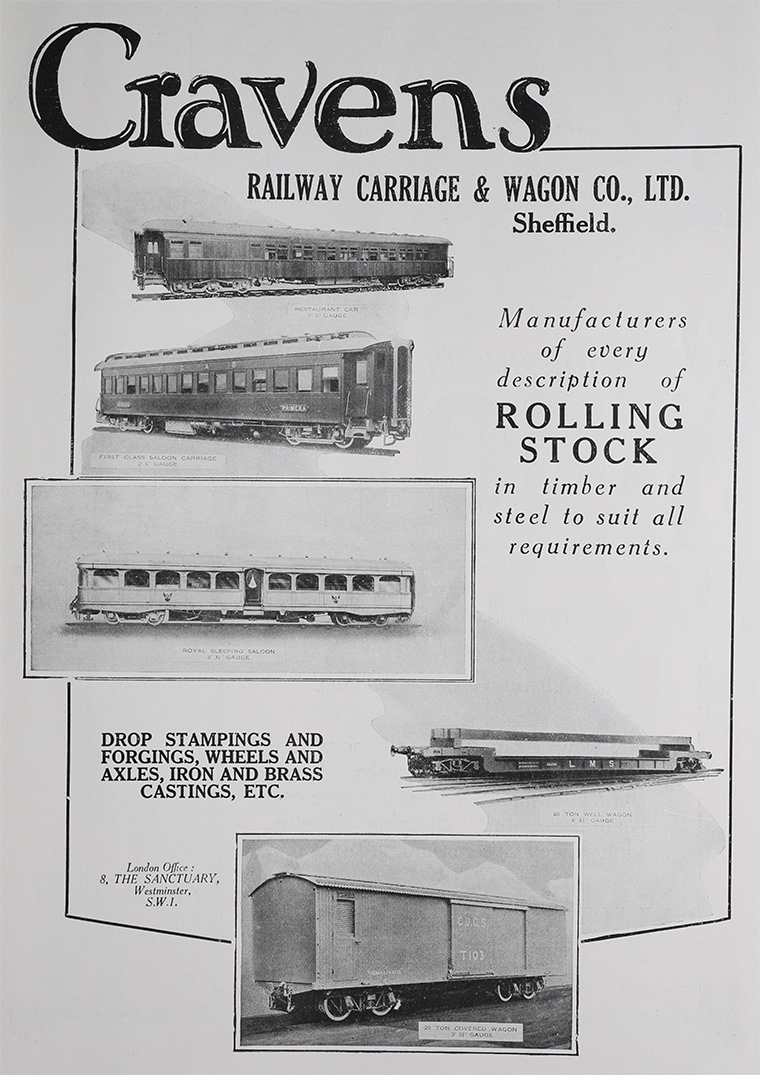 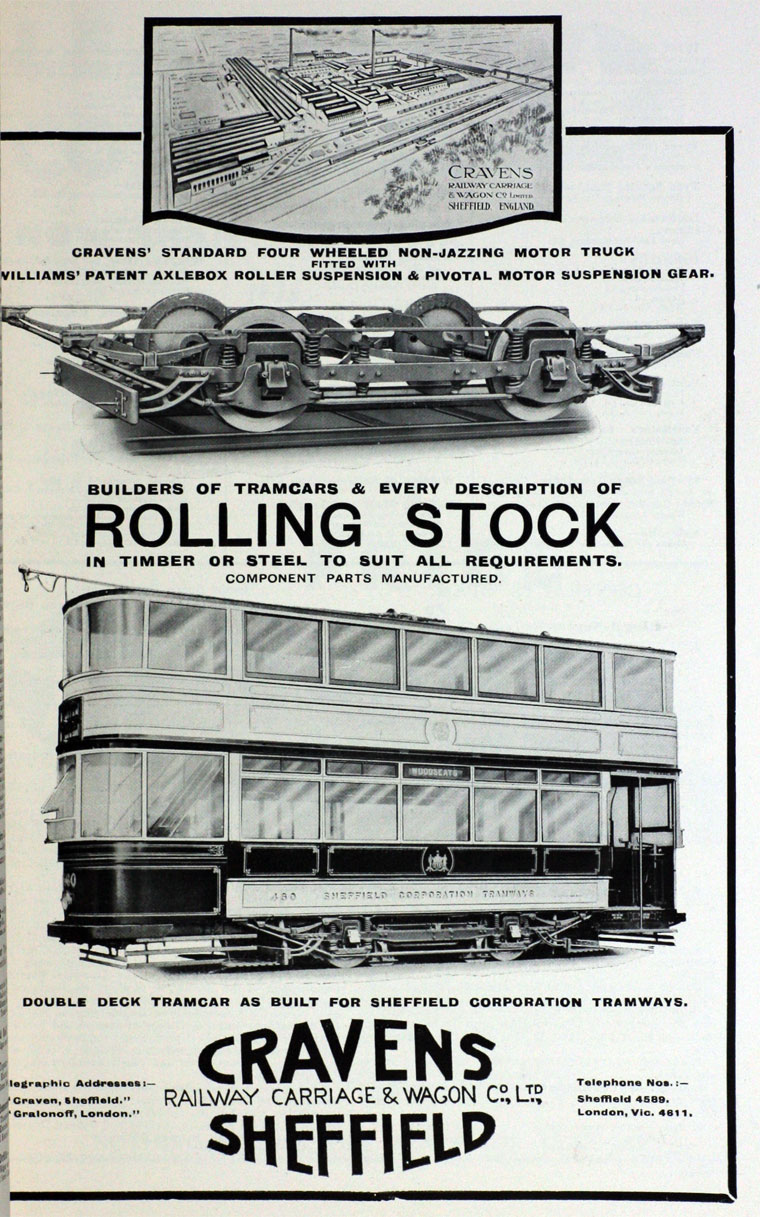 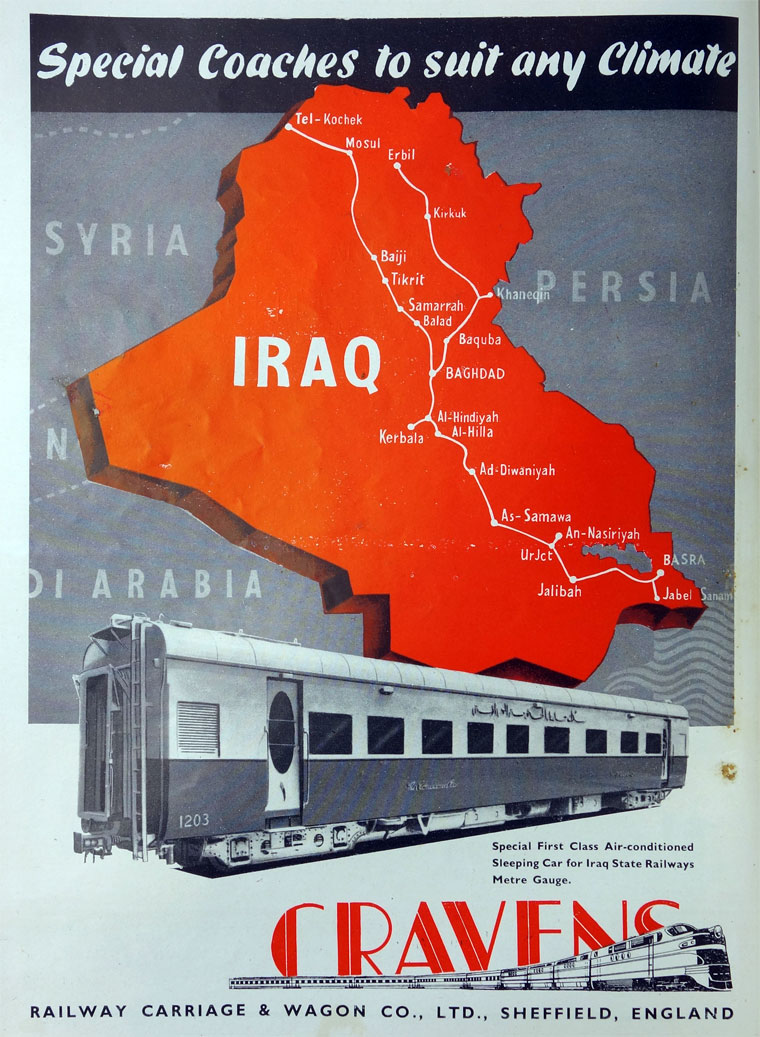 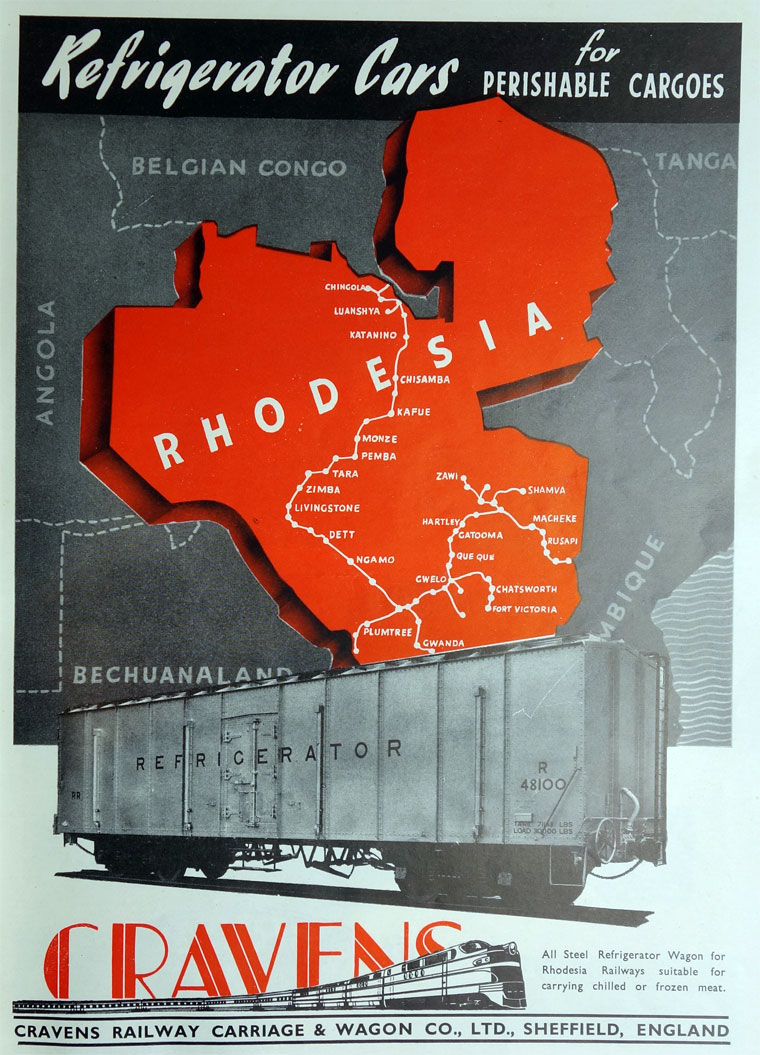 of Sheffield, makers of railway wagons and carriages.

1926 Cravens Railway Carriage and Wagon Company, Ltd., of Darnall, Sheffield, completed a railway carriage of a special type, for use as a sleeping car for the King of Siam on the Royal State Railways of that country. [1]

1946 Participated in a consortium of engineering companies, led by John Brown and Co, which joined together in an enterprise which would use surplus factory space at Yeovil belonging to Westland[2]

1952 Cravens Railway Carriage and Wagon Works was owned by John Brown and Co; the company was receiving many enquiries for export but experiencing increasing competition[3].

Developed injection moulding machines for plastic and other diecasting machines

1961 Established a subsidiary Cravens Machines to exploit the injection moulding and diecasting machines the company had developed. Would work closely with Bone Brothers Ltd of Wembley, recently acquired by John Brown and Co, who designed and produced paper making and converting machines and plastic extrusion equipment[6]

1963 A new company was formed, Cravens Industries, to hold the shares of John Brown and Co's subsidiaries concerned with transport and vehicle bodies.

1965 Cravens Ltd, finding it was losing out to the in-house workshops of British Rail in gaining orders to build new rolling stock, was developing business in trailers and containers[7]