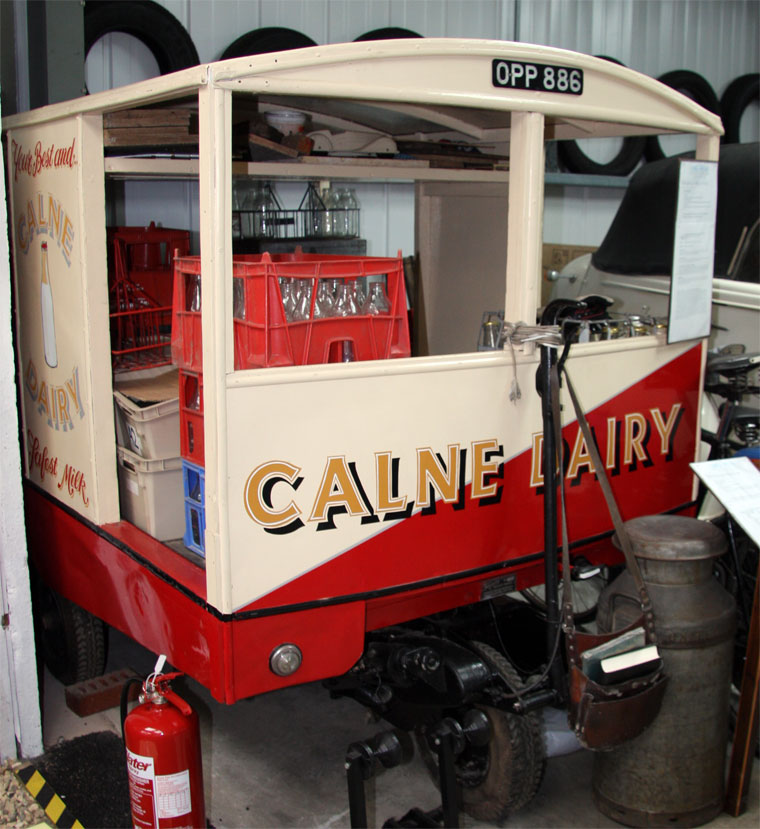 Diamond Engineering Co of Sedgley Street, Wolverhampton. Diamond were motorcycles produced from 1908 to 1933.

D. H. and S. Engineering of Sedgley Street, Wolverhampton, began by producing the Diamond bicycle before moving on to motorcycles.

Diamond Cycles were made by D. H. & S. in Sedgley Street. The cycles were named after the diamond frame design. These were high quality machines and built in reasonable numbers.

1899 and 1908. H. and C. Diamond Cycle Co of Wolverhampton. Seen at the National Cycle Collection.

1908 A four-model motorcycle range was announced by D. H. and S. Engineering who then went on to become Dorsett, Ford and Mee or D. F. and M.

Sales were handled by the Victoria Trading Co of Lamb's Conduit Street, London. The four motorcycles were fitted with Belgian FN engines, minus the usual shaft drive associated with that firm. The two singles of 2.5hp and 3.5hp and two V-twins of 3.5hp and 5hp, with the rear cylinder positioned vertical. All had a Bosch magneto and a FN carburettor. Most had sprung forks and all the models were long and low. With direct-belt drive and French grey finish, the machines were typically primitive in appearance and of limited production.

1912 Late that year, an advanced model was announced. It had a 2.75hp engine but the valve gear and transmission both differed greatly from the norm. The former had an oh inlet above a side exhaust, both at the front of the engine. The camshaft ran forward along the right engine side and was driven by a bevel gear on the end of the crankshaft which extended to the magneto at the front of the crankcase, and was fully enclosed. The crankshaft bevel also drove a second shaft that ran back via a cone clutch to a housing with two sets of bevel-gear pairs, thus providing a two-speed gearbox and a means of turning the drive. Final drive was by an enclosed chain. Fitted with Druid forks, the rest of the machine was more conventional, although the rear chain-stays ran straight forward to pass either side of the crankcase just below the cylinder and thence to the downtube.

1913 Early that year, the magneto was turned to fit across the frame to introduce a further beveled pair. The model ran on for a couple of years more.

1915 The model was now joined by another with a 269cc Villiers two-stroke engine with two-speed gearbox and belt final-drive.

1916 Another model appeared and this had a 2.5hp JAP engine.

Post-World War I. The company concentrated on lightweight motorcycles. The company moved to Vane Street, Wolverhampton, and continued with the same two models. They entered the TT for several years, but were not successful. The range expanded with the use of further Villiers, Blackburne and JAP engines, plus a Barr and Stroud and an oil-cooled Bradshaw.

1927-1928 The company went back to producing two-strokes only and then production ceased for a while.

1930 Located in St James' Square, the make returned with a single 247cc two-stroke. This was then joined by others including two fitted with overhead-valve JAP engines. This continued for a few years.

1931 They took over the Graisley sidecar business when AJS folded.

1933 Only one model was produced and this had a 148cc Villiers engine. After that the company returned to the production of milk-floats and trailers.

In 1935, production of the Graiseley pedestrian controlled electric truck, began. It initially proved popular as a cheap milk delivery vehicle, but then found uses in hospitals, factories, and warehouses, where its fumeless, noiseless, and economical operation, made it an ideal form of transport.

Diamond motorcycles were also produced in Birmingham from 1968 to 1969.

This name was used once again, this time for a series of off-road machines. These were intended mainly for the American trials market. They took on a trail format but small numbers of both trials and scrambles machines were also made. All the motorcycles had a 125cc Sachs engine with five speeds, a duplex frame and REH forks. At home, they were sold in kit form. Despite being well made, they were short-lived.