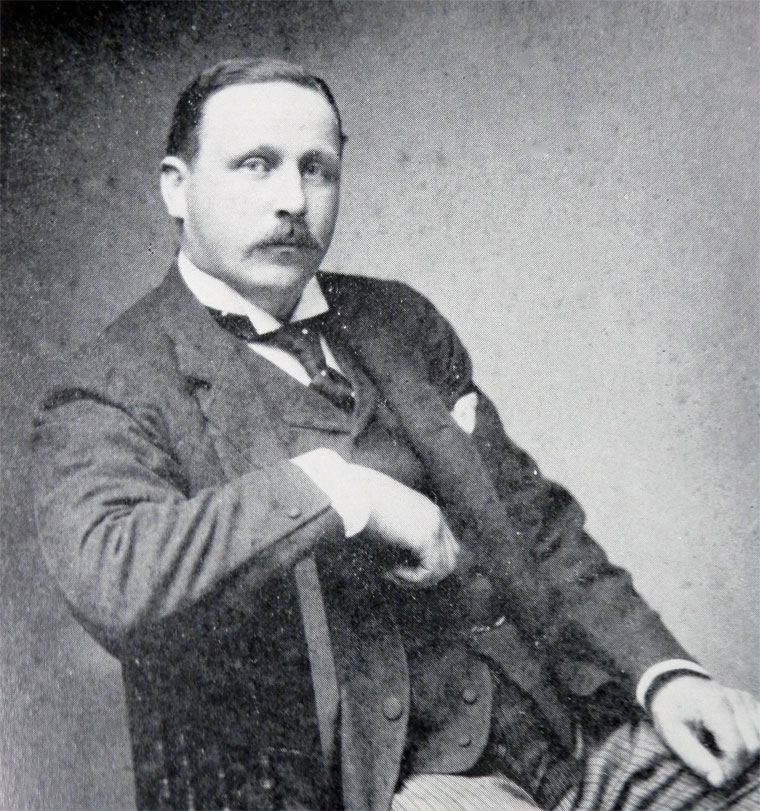 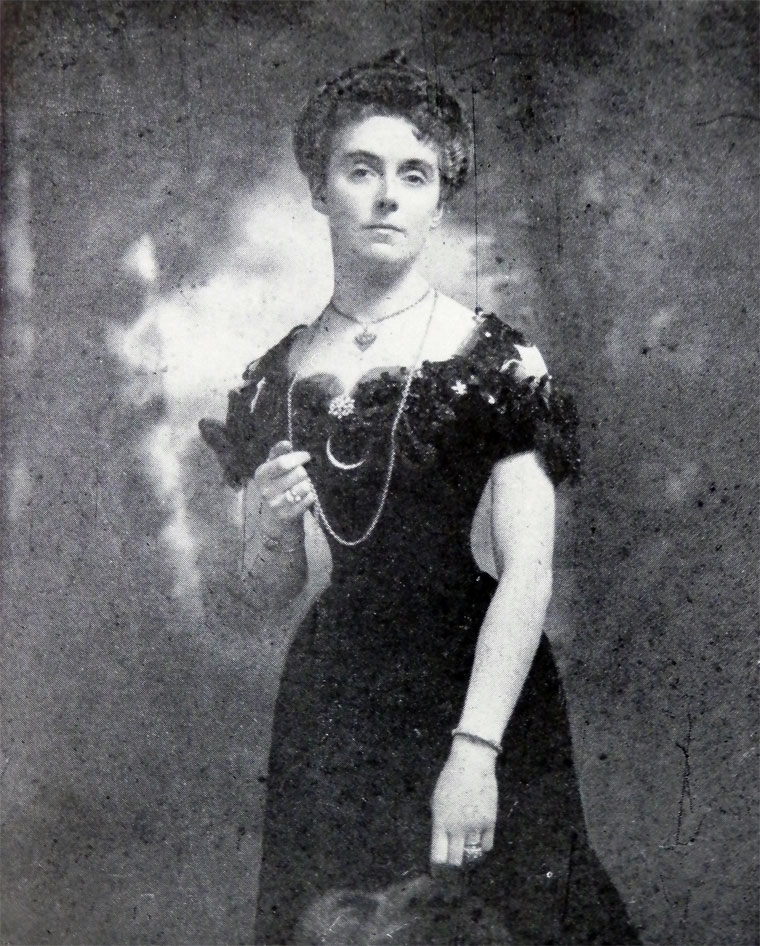 Joined Nettlefolds after leaving Cambridge, becoming managing director at some point in the later years of the company.

By 1884 was also involved in Richardson and Ellson, art metal workers and cycle makers.

. . . in his fifty-fourth year, after a long illness, of Mr. Edward Nettlefold, one of the directors of Guest, Keen and Nettlefolds, of Birmingham, the celebrated makers of screws and of other goods. Mr. Edward Nettlefold was a son of the late Edward Nettlefold, of London, and nephew of the late Joseph Nettlefold. The last-named was for many years partner with Joseph Chamberlain in the firm of Nettlefold and Chamberlain. This firm was afterwards formed into a public company, and later on was amalgamated with Guest, Keen and Co. Mr. Edward Nettlefold, junior, was born at Stoke Newington, London, and after receiving his early education at Mr. Case's Nonconformist school at Hampstead he proceeded to Cambridge, where he took his B.A. degree in 1879, subsequently becoming an M.A. He went in strongly for rowing, and was a reserve man for the Cambridge crew in one of the Oxfotd and Cambridge contests. After leaving college he proceeded to Birmingham, and entered the business of Nettlefolds, of which he became managing director, and he took an active part in the negotiations which led, in the year 1902, to the amalgamation of Nettlefolds with Guest, Keen and Co. He gave special attention to the screw manufacturing department. In December, 1900, on the death of Lord Loch, the late Mr. Nettlefold was elected a director of the London and North-Western Railway Company, and was instrumental in obtaining considerable improvements in the train services between Birmingham and London. He was also a member of the Committee of Directors of the Birmingham Canal Navigation. He became a director of Lloyd's Bank in January, 1905. He was also on the board of the North British and Mercantile Insurance Company. In politics he was a strong Liberal Unionist and an active supporter of Mr. Chamberlain's tariff reform policy. He was a life governor of the Birmingham University, to the endowment fund of which body he contributed a thousand pounds. He was a county magistrate for Staffordshire and a member the Council of the Birmingham Agricultural Exhibition Society. He married Miss Clara Grace Button, of Chislehurst, Kent.