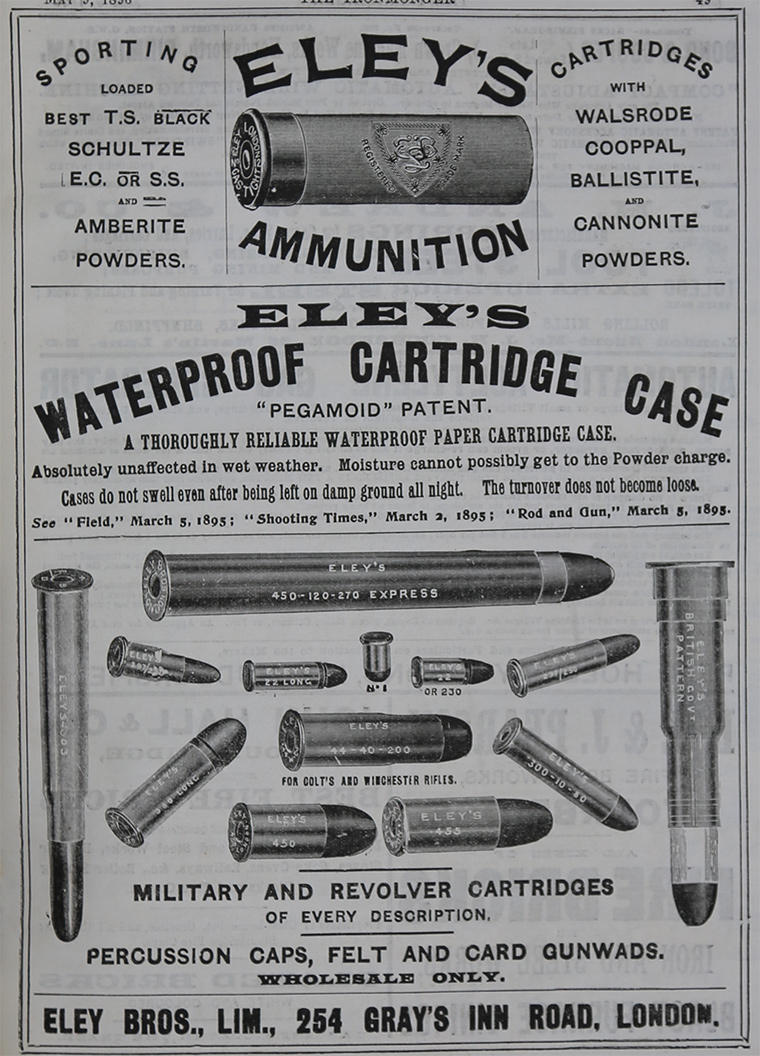 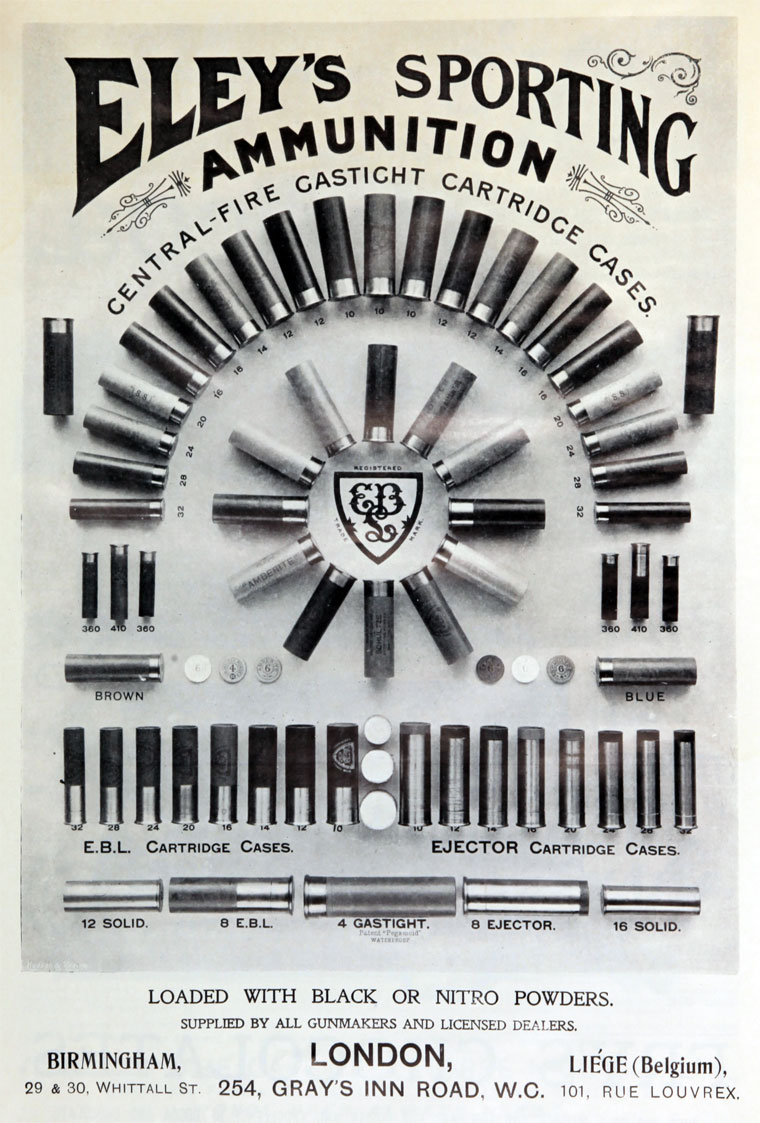 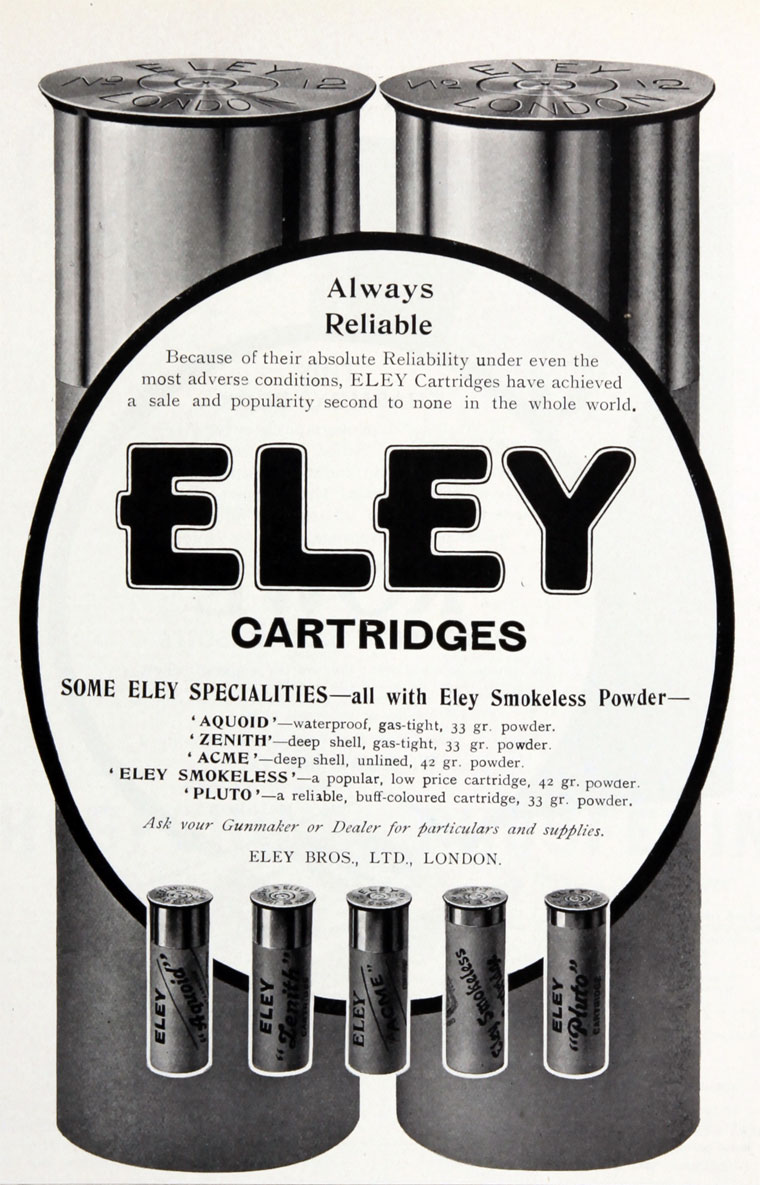 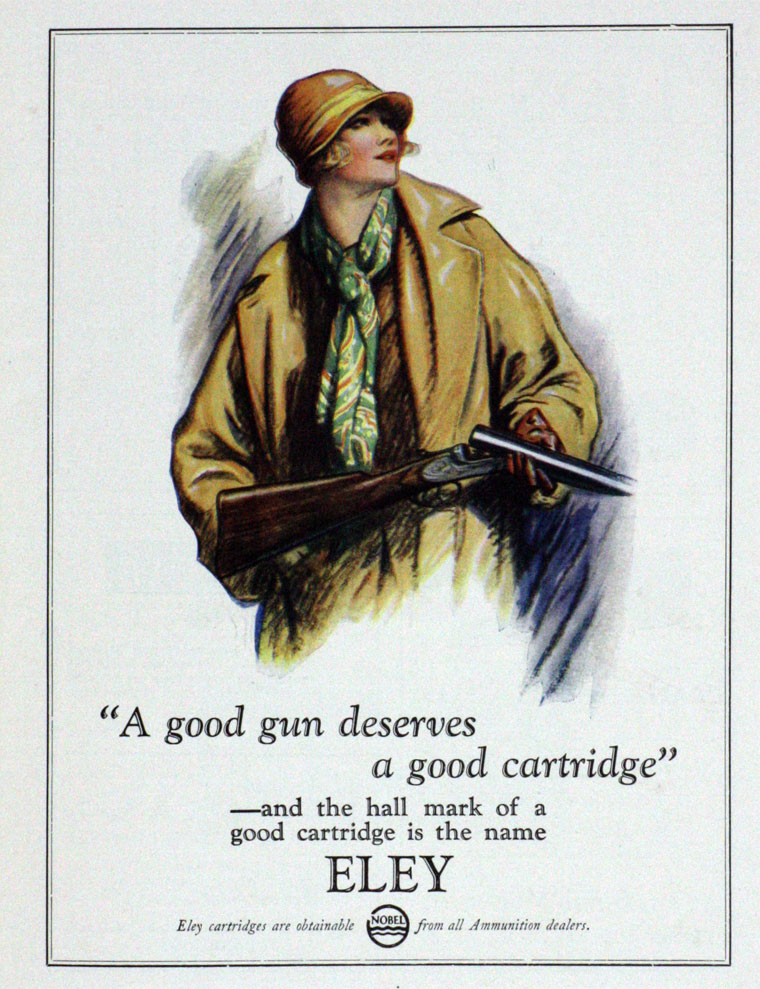 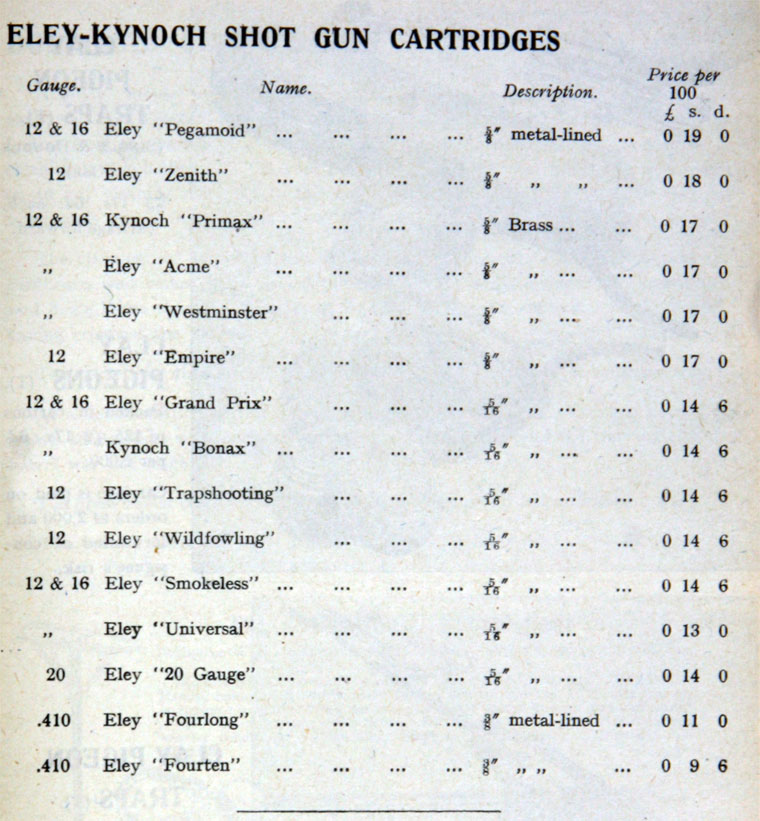 1860s patents on the development of the Boxer primer system.

1874 Incorporated as a Limited Company. The company was registered on 26 February, to take over the cartridge manufacturing business of the firm of this name. [2]. Major expansion funded through the sale of shares to the public.

1928 The business moved to the Witton site in Birmingham as a subsidiary of ICI Metals Division.

1962 The name of the parent was changed to Imperial Metal Industries Limited (IMI Group for short).

Early 1980s Developed the only fully automated dry priming system in the world.

1993 IMI's Ammunition Division was incorporated as Eley which continued as a manufacturer of ammunition for sporting uses.