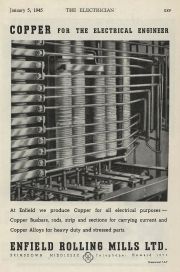 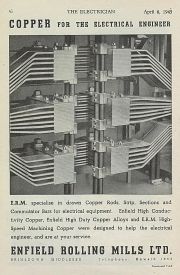 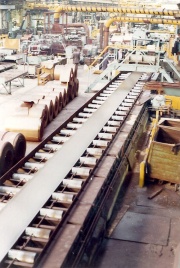 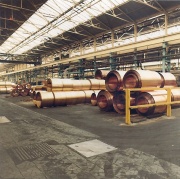 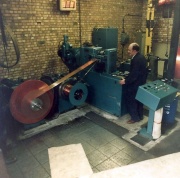 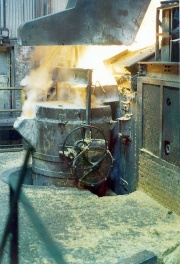 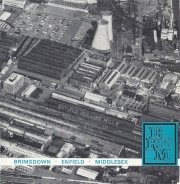 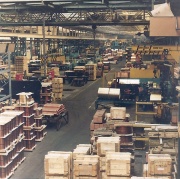 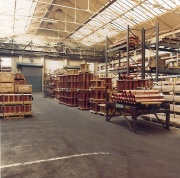 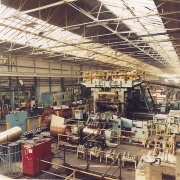 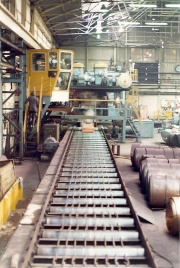 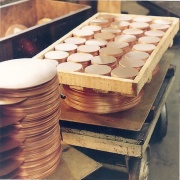 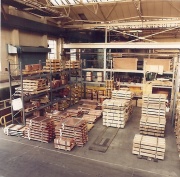 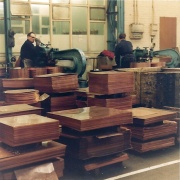 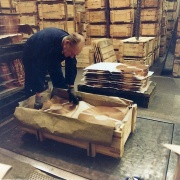 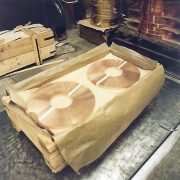 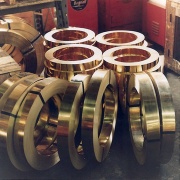 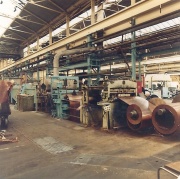 Enfield Rolling Mills Limited came into being as a private Company in 1924, in a building formerly occupied by the London Foundry Company Limited.

The heavy raw materials used at Brimsdown were brought up the River Lea by barges direct from ships unloaded in London Docks. Most of the mills were arranged so that production commenced at the river end and flowed towards the main despatch area for delivery by road in the United Kingdom. Some exports were sent to the docks by returning barges.

The company made use of a loan from the Enfield Cable Works.

1933 Converted from a private company to a public company[1]. Rolling of copper and Zinc and zinc can manufacturer.

Production increased greatly during the Second World War and continued to expand during the post-war years.

1943 Patent - Improvements in and relating to copper alloys. [4]

1944 Patent - Improvements in or relating to sealing of metal to vitrified materials such as glass, silica, porcelain and the like. [5]

1958 Acquired Barker and Allen, maker of wire and rod in nickel silver and copper alloys[6]

1963 Acquired by Delta Metal Co[10], forming one of the largest non-ferrous metal groups in Europe.

During 1964, Johnson and Phillips Limited and Enfield Standard Power Cables Limited were added to the Group of Companies forming the E.R.M. Division of the Delta Group.

Other Companies joined Enfield Rolling Mills Limited, forming a group of Companies with similar products or with production potential using the products of the parent Company.

1968 Bright annealing of copper and copper alloy strip in coil. [11]

c1970s The main works adjoined the River Lea, on a 30-acre site which was originally marshland.

1980 Despite continual progress, the factory had increasing difficulty in being competitive with overseas manufacturers and was closed in 1980.