Grace's Guide is the leading source of historical information on industry and manufacturing in Britain. This web publication contains 138,878 pages of information and 225,311 images on early companies, their products and the people who designed and built them. 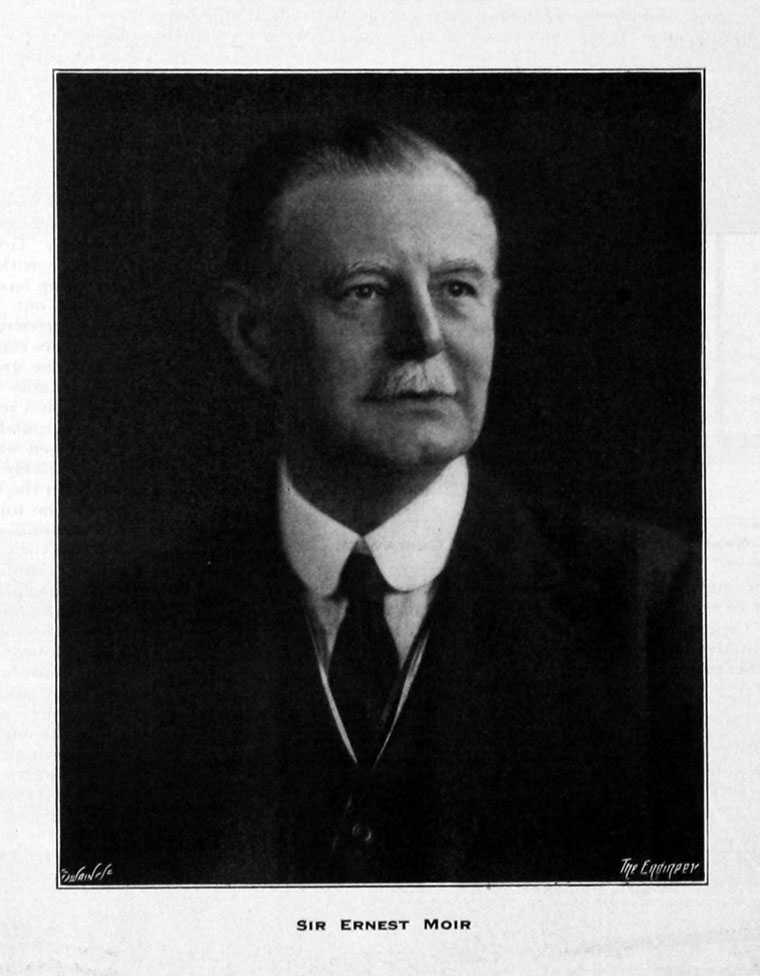 c.1889 Engaged on the construction of the 'Old Hudson River Tunnel' for which S. Pearson & Son were the contractors. The original attempt had been abandoned. The 1889 attempt was also abandoned when the backers, Baring Brothers, failed. Work recommenced in 1902 with Charles M. Jacobs as Chief Engineer.[1]