Grace's Guide is the leading source of historical information on industry and manufacturing in Britain. This web publication contains 150,690 pages of information and 235,204 images on early companies, their products and the people who designed and built them. 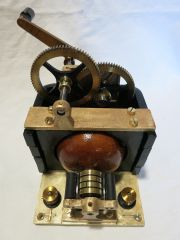 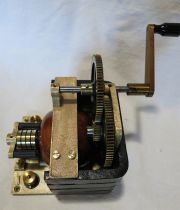 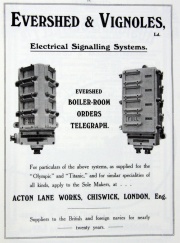 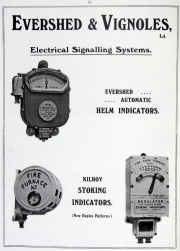 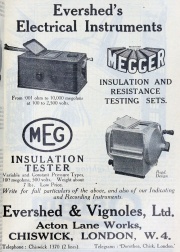 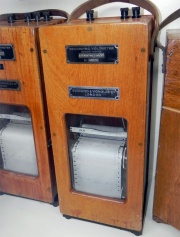 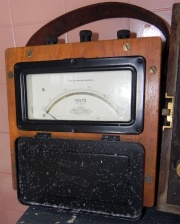 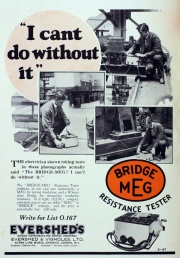 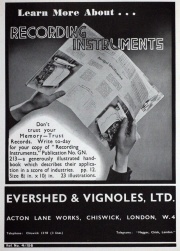 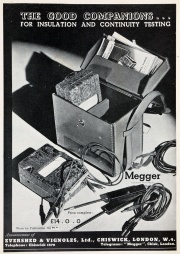 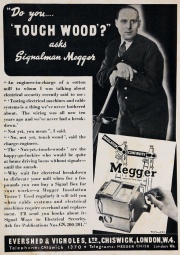 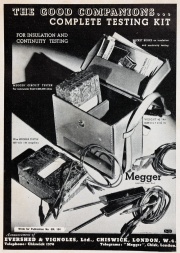 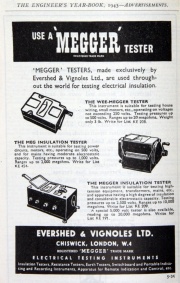 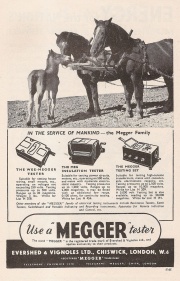 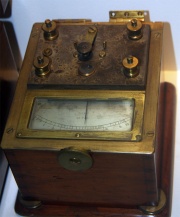 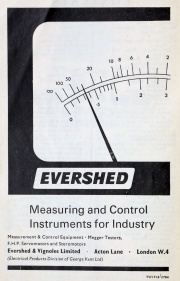 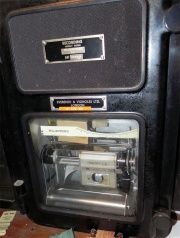 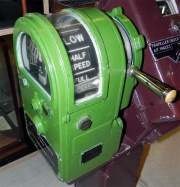 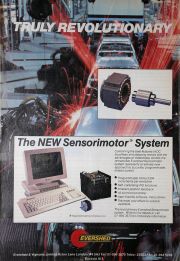 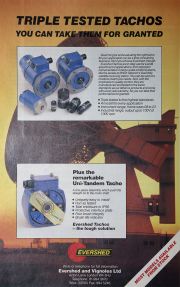 1895 Company founded - makers of electrical equipment. Co-founded by Sydney Evershed (1858-1939) and Ernest Vignoles by purchasing the instrument section of Goolden and Trotter where they worked.

WWI. They made steering and target equipment for the Royal Navy during the First World War.

1922 Producing apparatus for "distant indication" which proved so successful that a separate division was established[7].

1923 The first chairman of Evershed and Vignoles was the late Professor W. E. Ayrton who held the position till within a few months of his death in 1908. Since that date, the chairmanship had remained vacant. Mr Sydney Evershed, who recently retired from the position of managing director of the company, accepted the office of chairman, and in addition acted as consultant to the company. Mr E. B. Vignoles and Mr A. Vines remained managing directors of the company.[8]

WWII. Numbers rose to over 1,000 in the Second World War, when aircraft instruments were also made.

1965 At this time was controlled by British American Tobacco. The company was taken over by George Kent[14].

1971 George Kent sold much of the company to Thorn Electrical Industries[15]. The company was mainly involved in making defence electronic equipment at Acton Lane. Several senior members of the board resigned and were replaced by directors of Avo and Taylor Electrical Instruments, also owned by Thorn[16]

c.1986 Evershed and Vignoles was taken over by Avo Ltd, of Avocet House, 92-96 Vauxhall Bridge Road, London, SW1, another member of the Thorn EMI group. The Acton Lane works closed down at about that time.

1987 the name of the company was changed to Megger Instruments Limited.

By 1988 Evershed and Vignoles was part of Meggitt Holdings