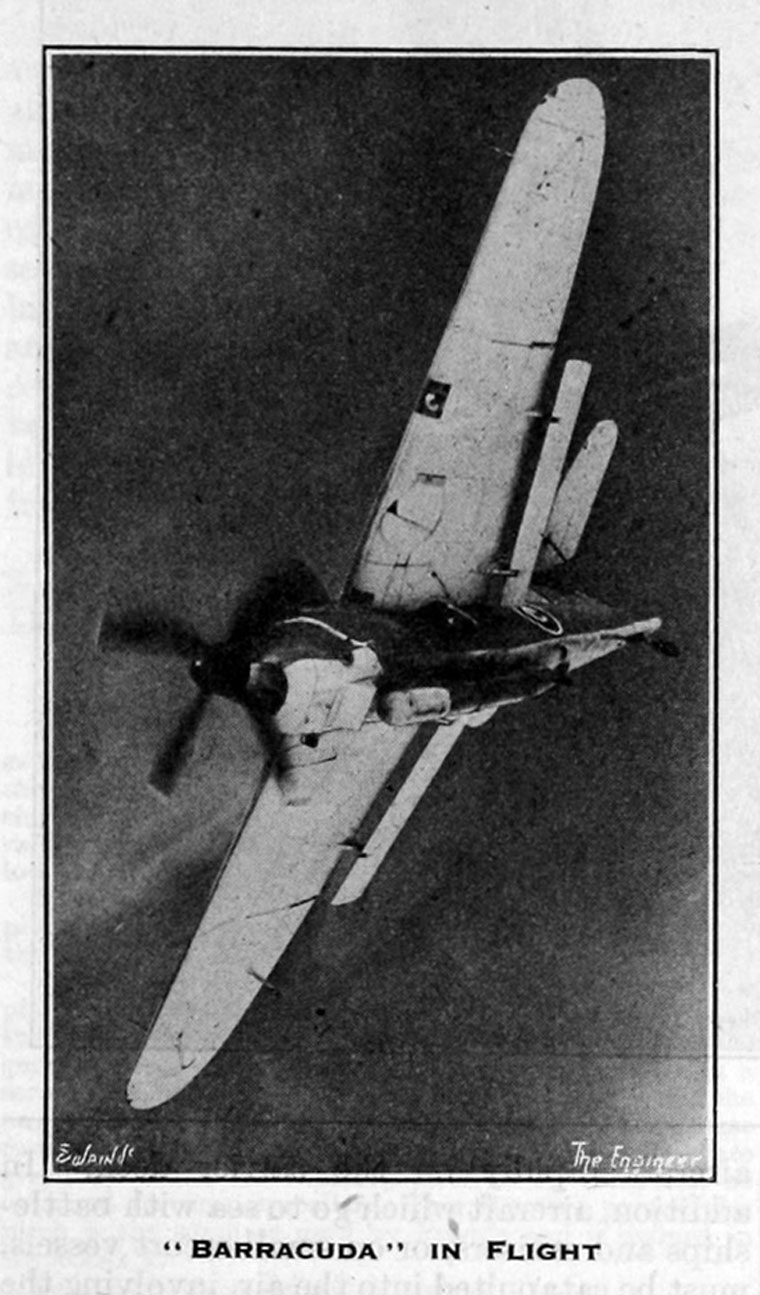 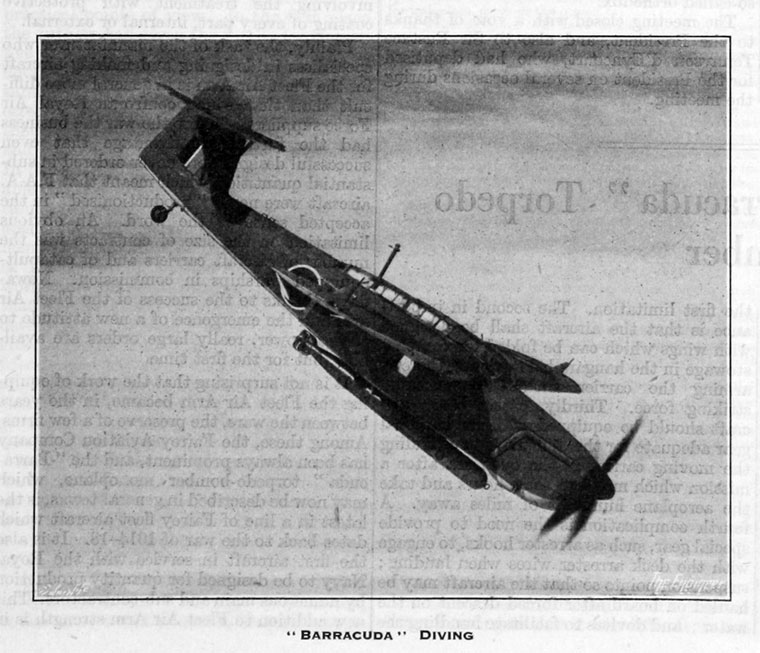 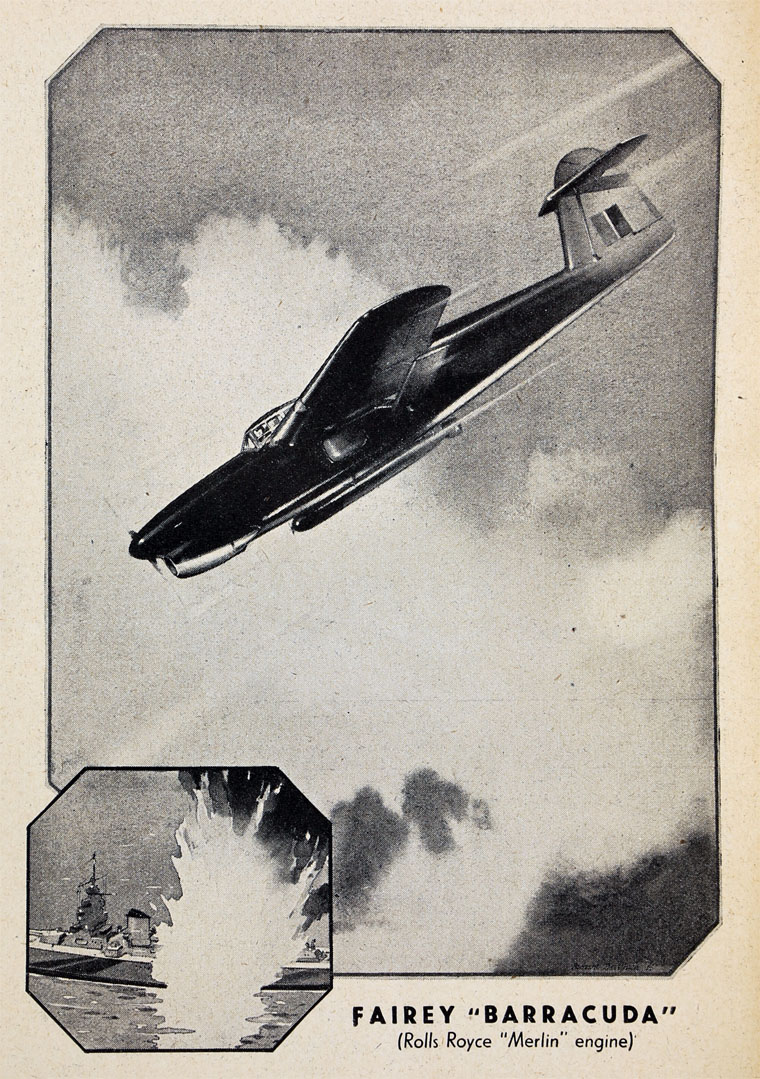 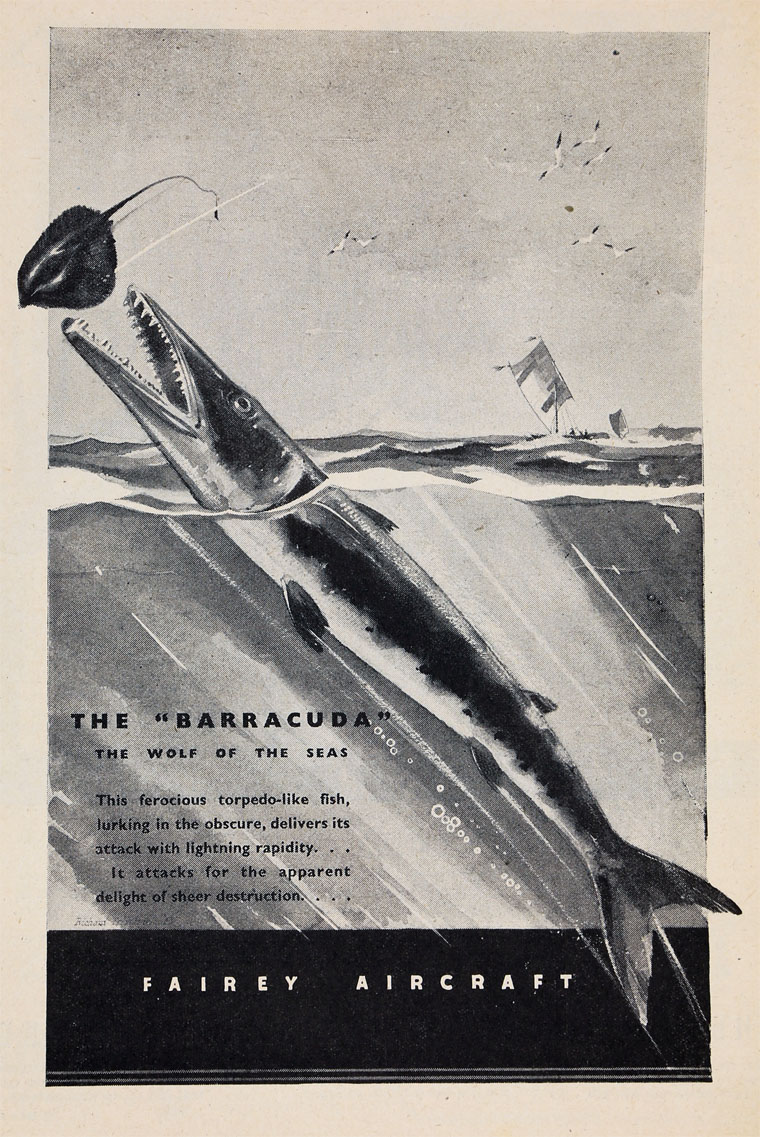 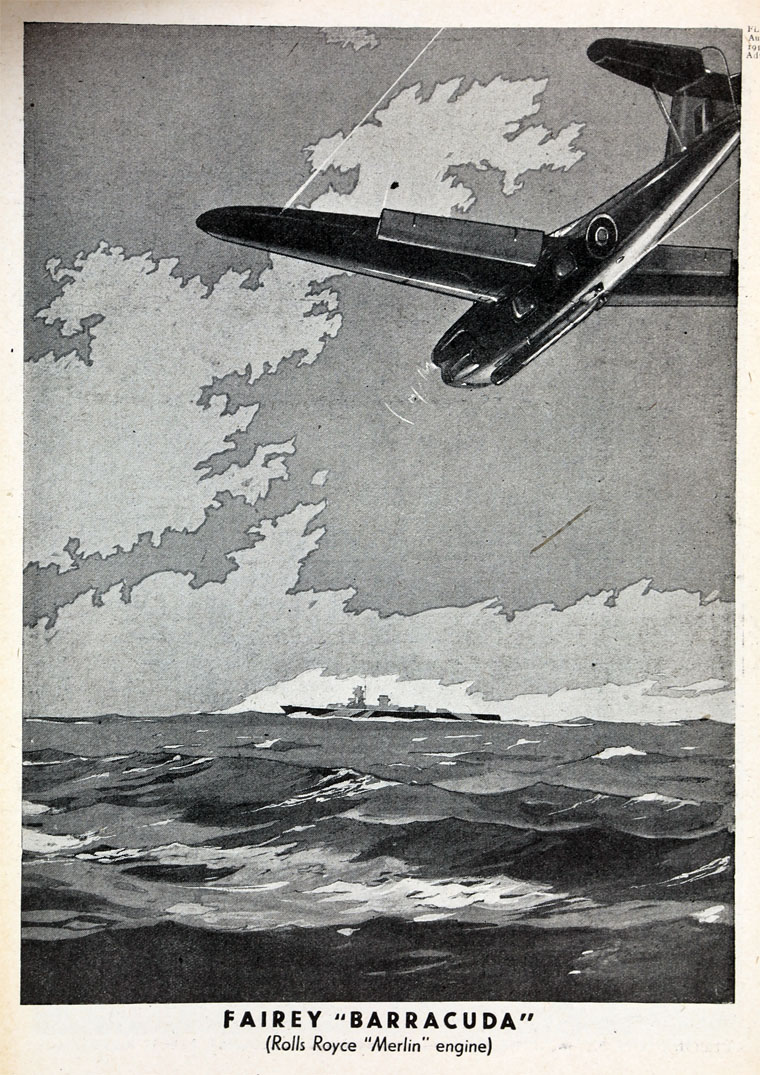 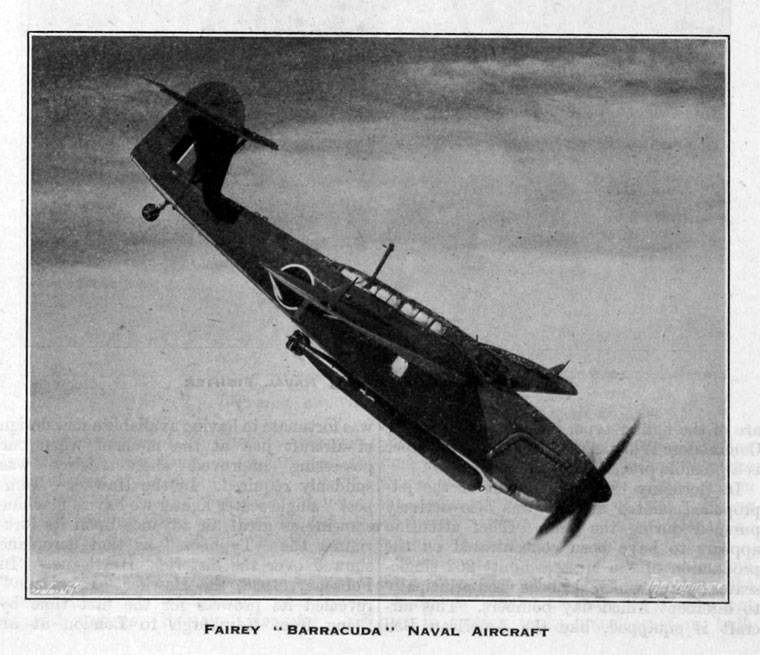 Note: This is a sub-section of Fairey Aviation Co

Carrier-borne dive-bomber / torpedo bomber. First production machines (Mk I) revealed the aircraft to be underpowered as a result of the weight of extra equipment that had been added since the initial design.

Only 30 Mk Is were built (including five by Westland) and were used only for trials and conversion training.

A total of 2,607 Barracudas have been built.