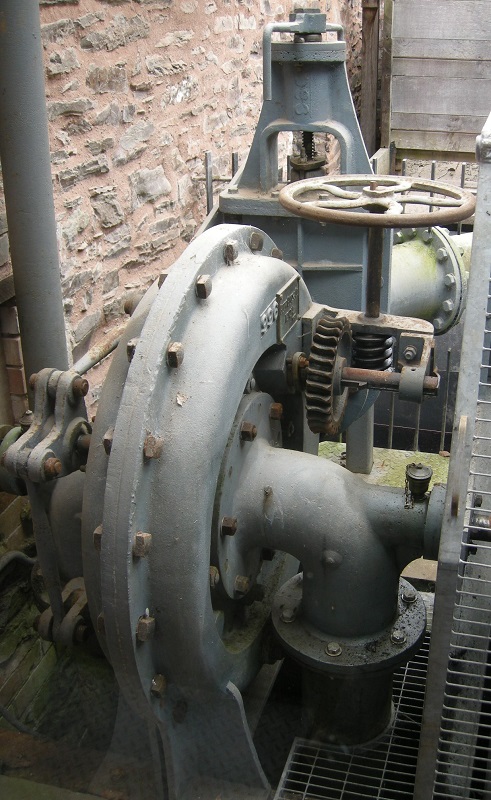 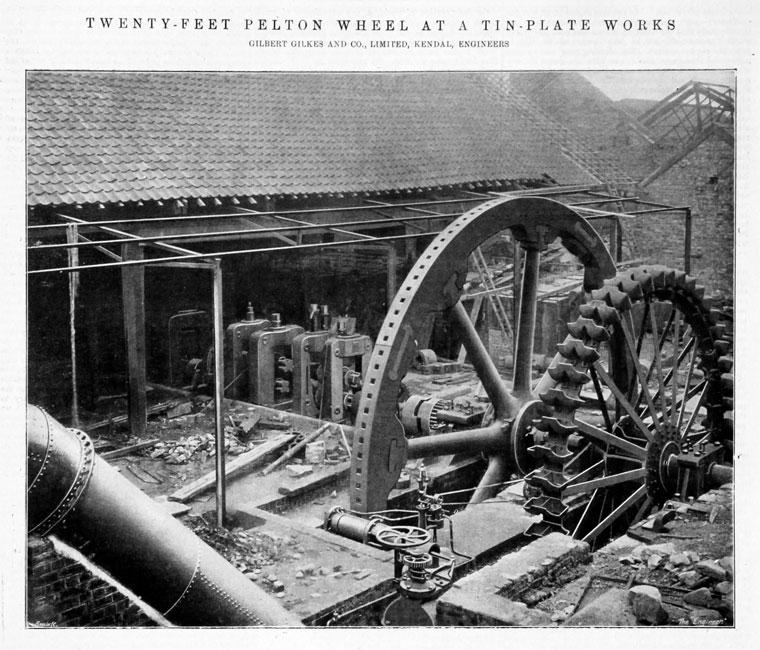 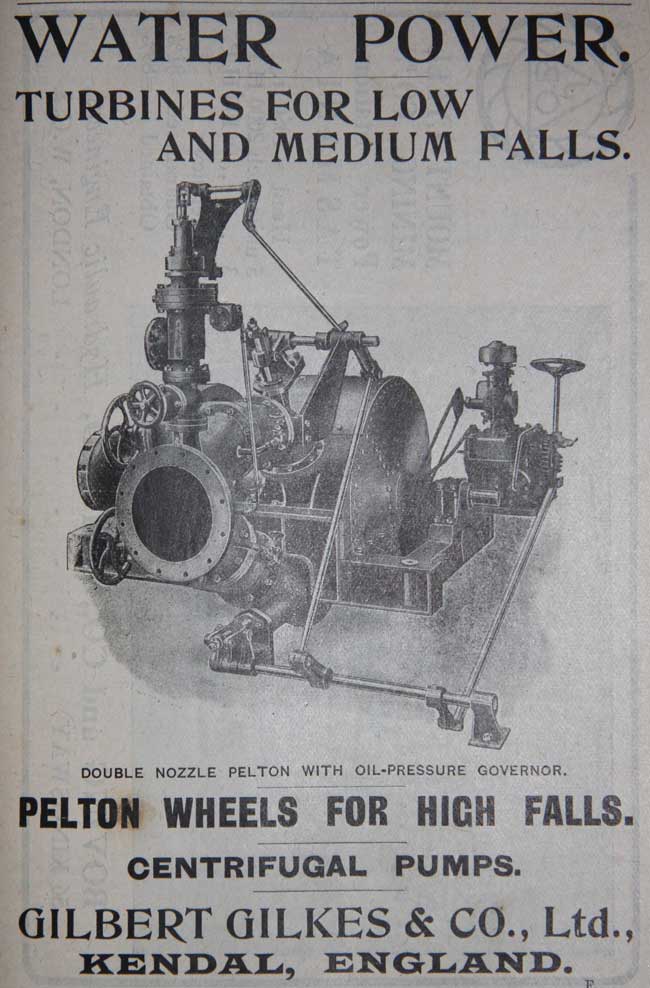 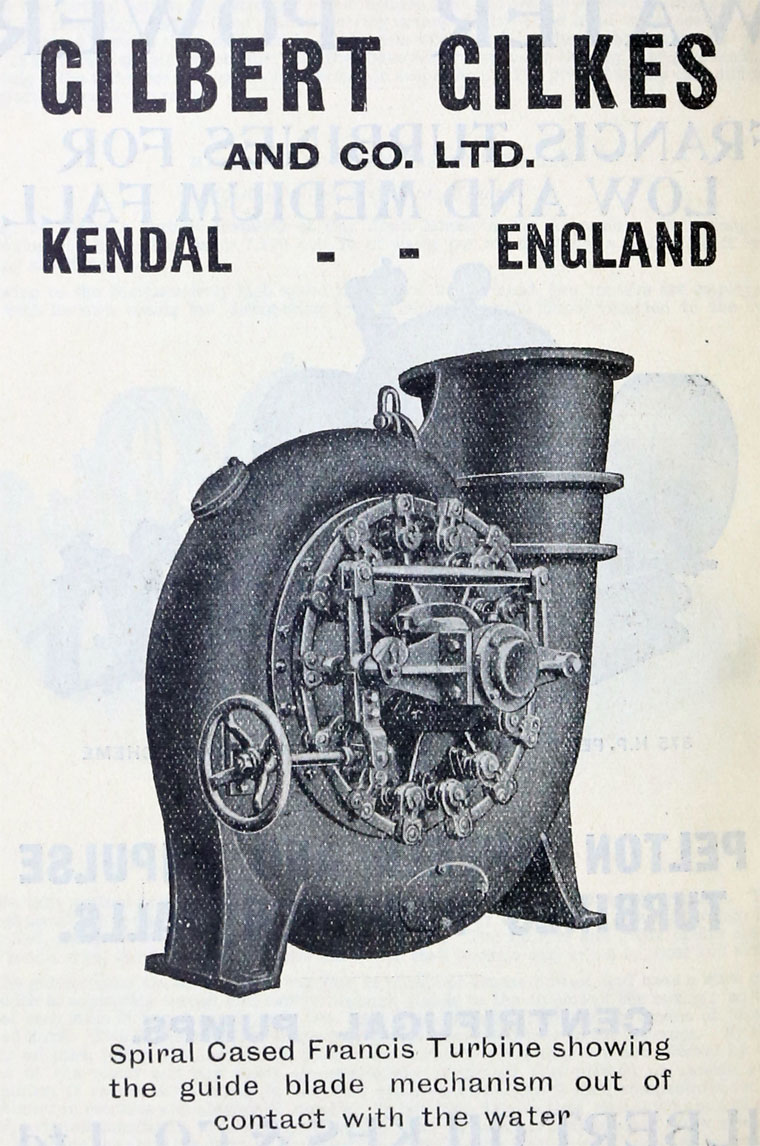 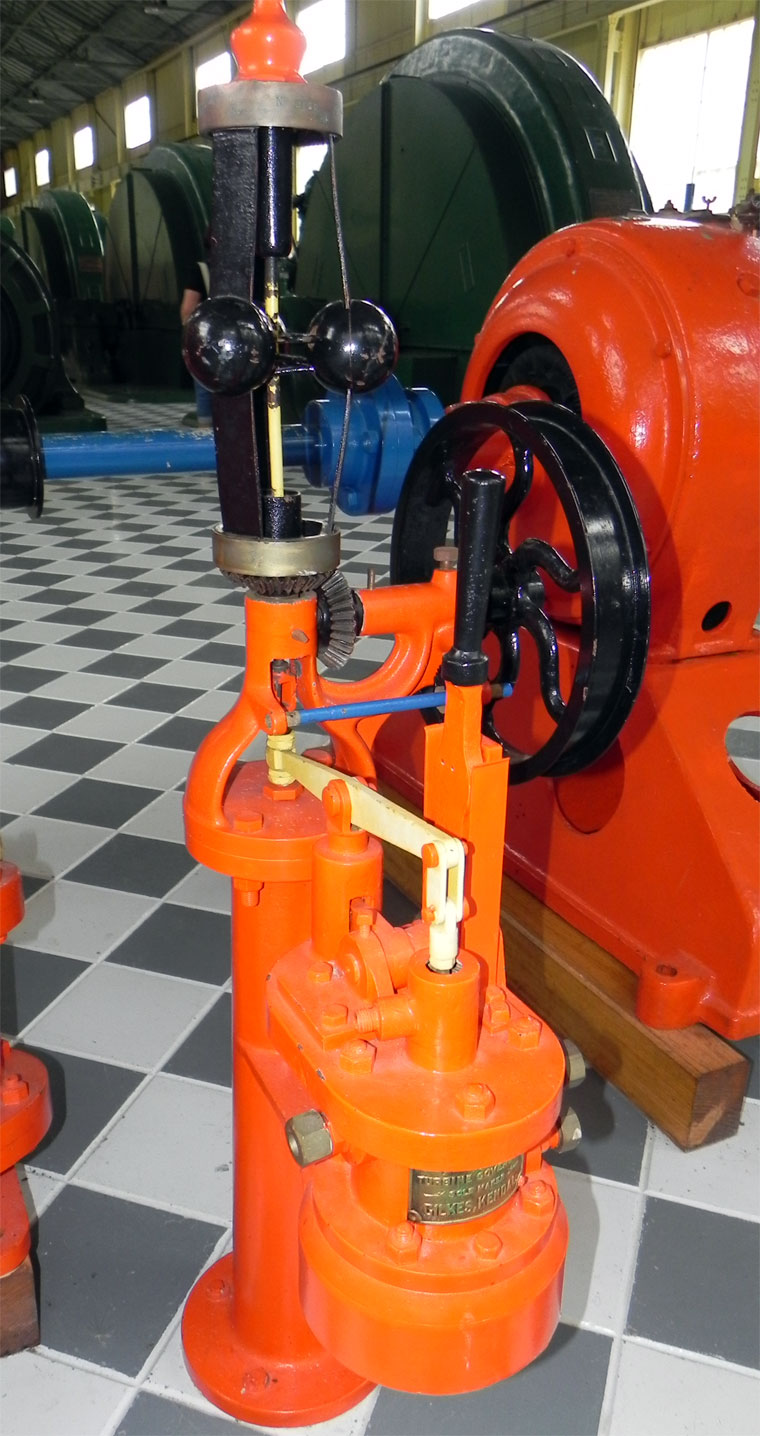 Manufacturers of turbines and pumps.

1891 TILBERTHWAITE GREEN SLATE Co.'s QUARRIES. .... The new plant, being of an entirely novel kind and unique in the quarries in this district, has excited a good deal of interest. It consists of two powerful turbines, made by Messrs. Gilkes and Co., Kendal, by which the slate is raised to a height of about 150 feet, by an almost perpendicular double incline, to the banks, where its further manipulation is carried on. The turbines also drive pumps capable of lifting 50,000 gallons an hour. ...'[2]