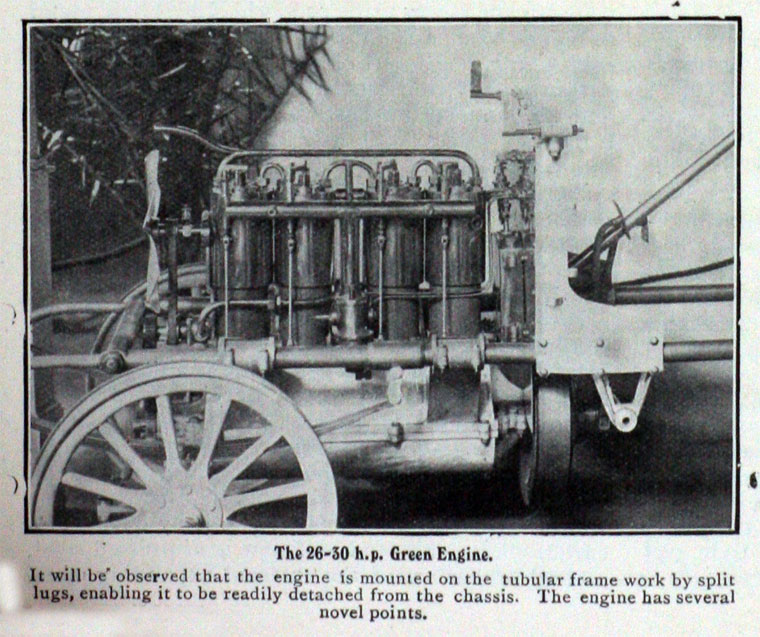 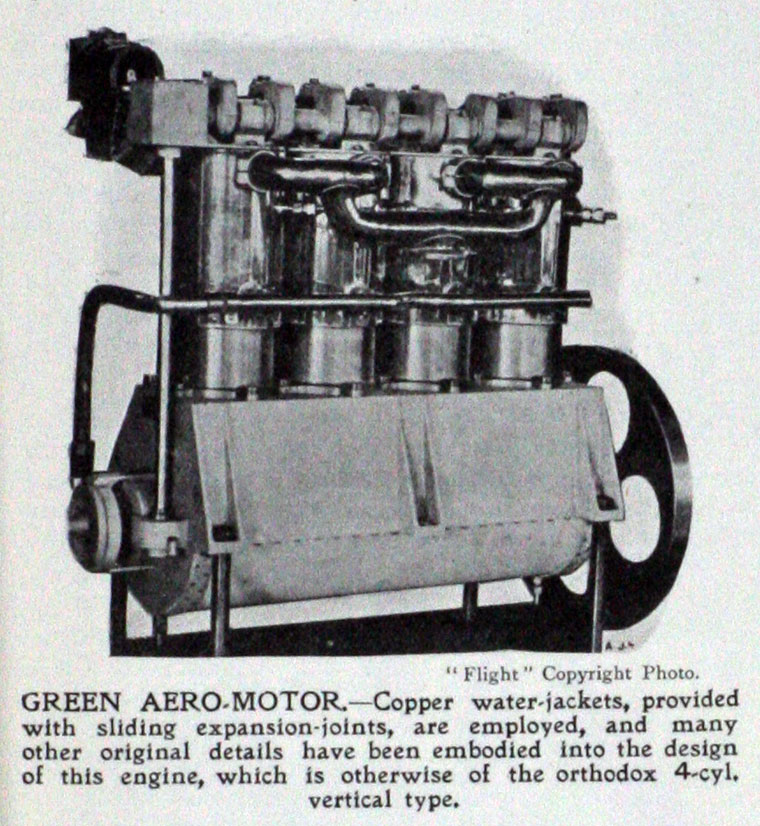 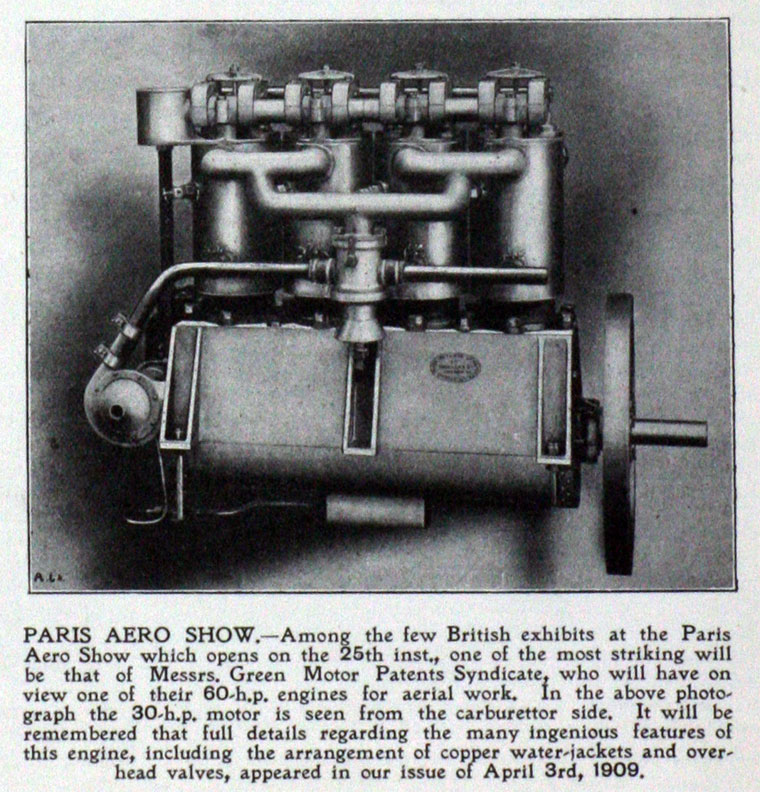 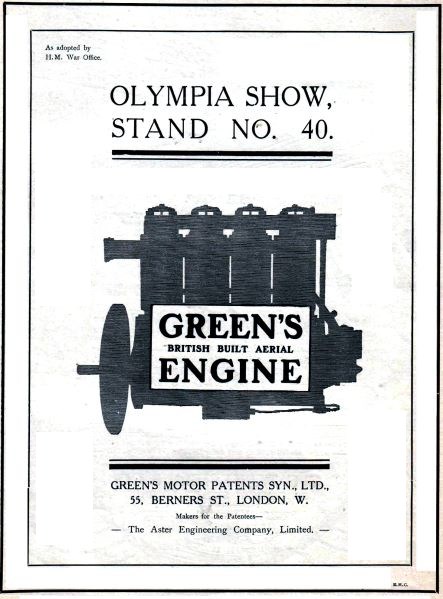 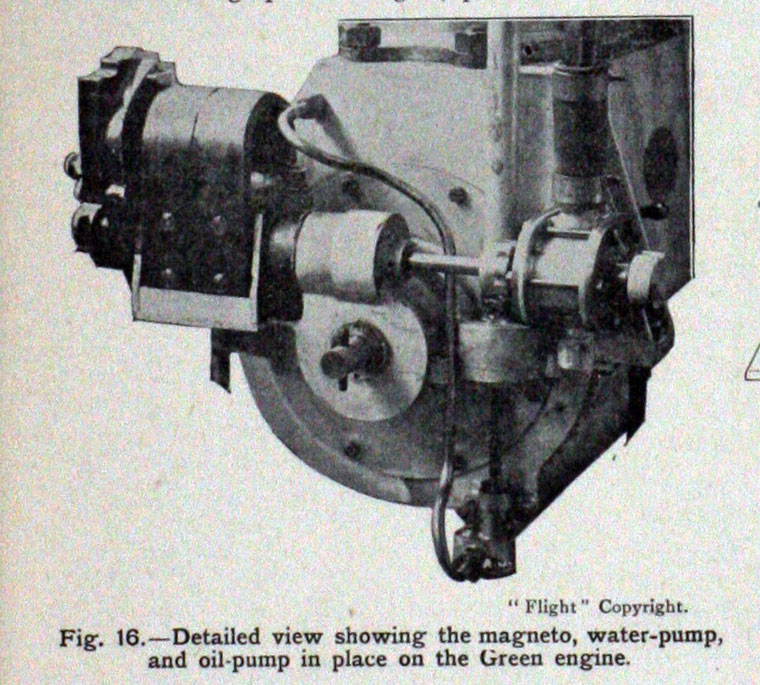 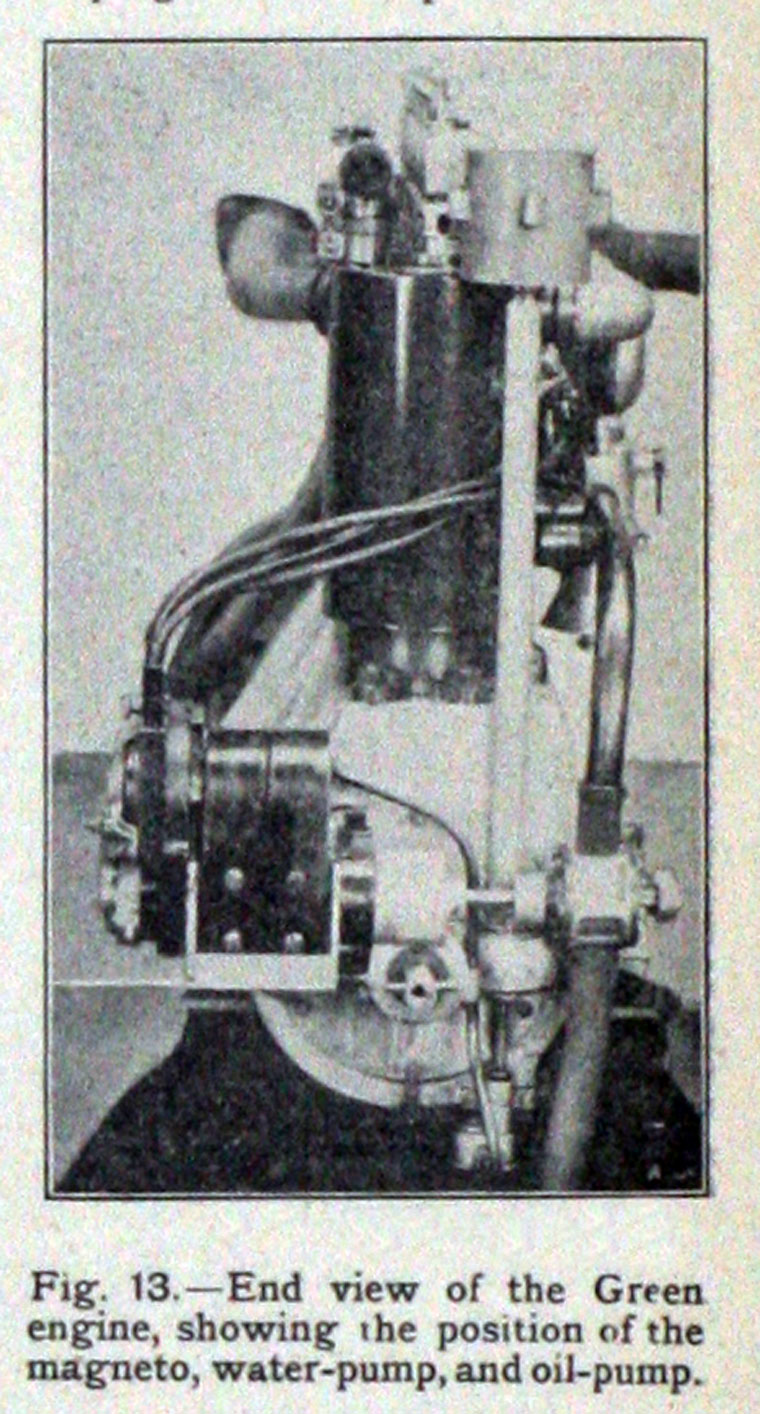 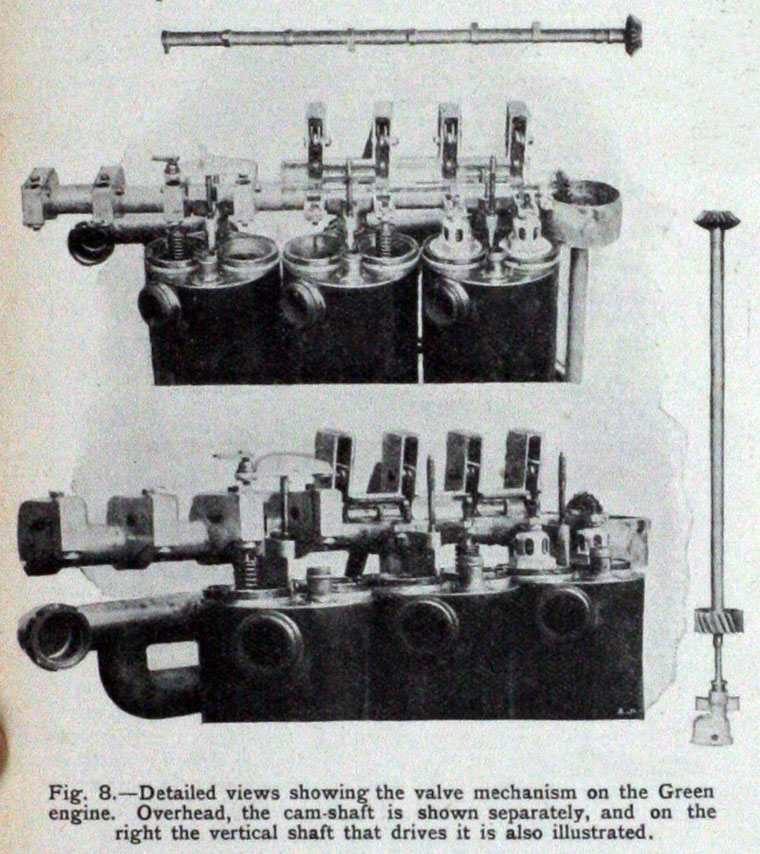 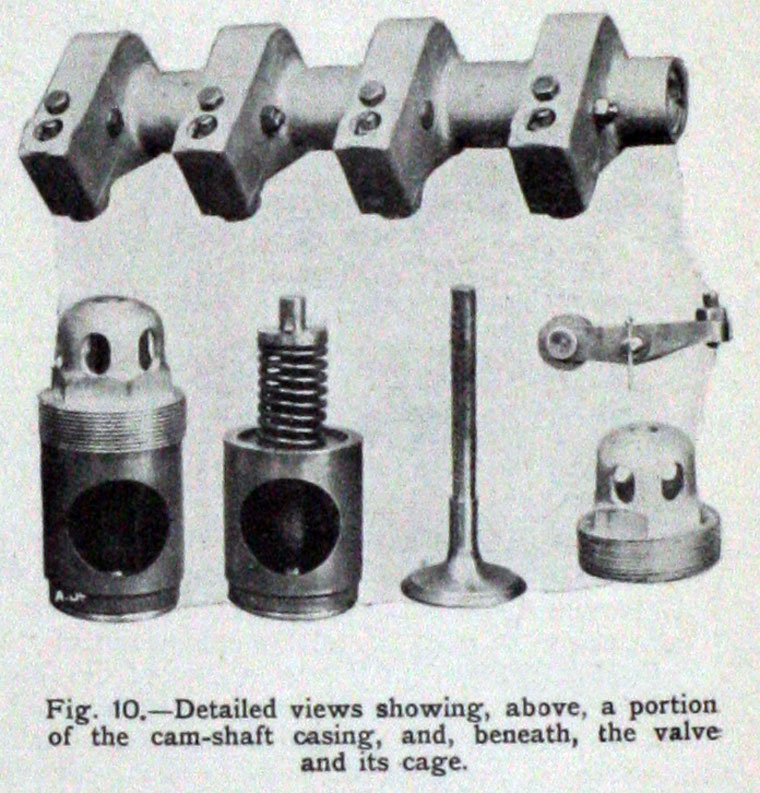 The company was founded by Gustavus Green in London to produce water-cooled engines of his design during the first decade of the 20th century. Actual manufacturing was carried out at the Aster Engineering Co. The firm produced a range of water-cooled, in-line engines up to about 1915. Green engines powered many pioneering British aircraft, including those by Alliott Verdon-Roe of Avro, and the Short Brothers

1910 Adapted and fitted an engine to an Avro aircraft

1910 Submitted an engine for the Alexander Award, sponsored by Patrick Young Alexander, for the development of a lightweight engine suitable for aviation[1][2].