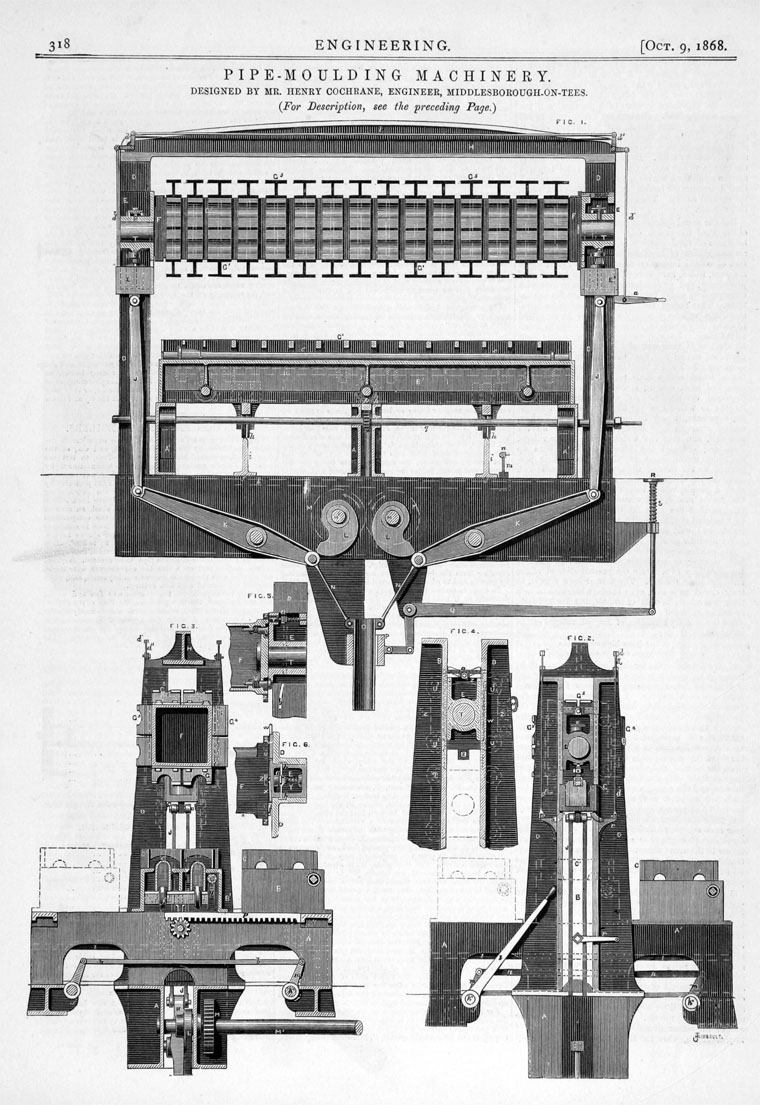 HENRY COCHRANE died on January 16, 1903, at his residence at Loftus-in-Cleveland. For many years he was a leading ironmaster of Middlesbrough, where he settled in 1854, and became a member of the firm of George Withes & Co., of the Middlesbrough Ironworks, the Stanghow Mines, and the Victoria Colliery.

Subsequently he traded with Mr. Edmund Grove as Cochrane, Grove, & Co. of the Ormesby Ironworks, Cargo Fleet. The firm was afterwards amalgamated with the firm of Cochrane & Co., established by the late Mr. A. B. Cochrane.

Notwithstanding his close identity with the iron trade and his pressing commercial duties, Mr. Cochrane, who was seventy-four years of age when he died, found time for public work. In 1867 he became a Justice of the Peace for the borough of Middlesbrough, and when he died he was, with one exception, the oldest magistrate in the town. He was also on the Commission of the Peace for the North Riding.

He was an original member of the Iron and Steel Institute.