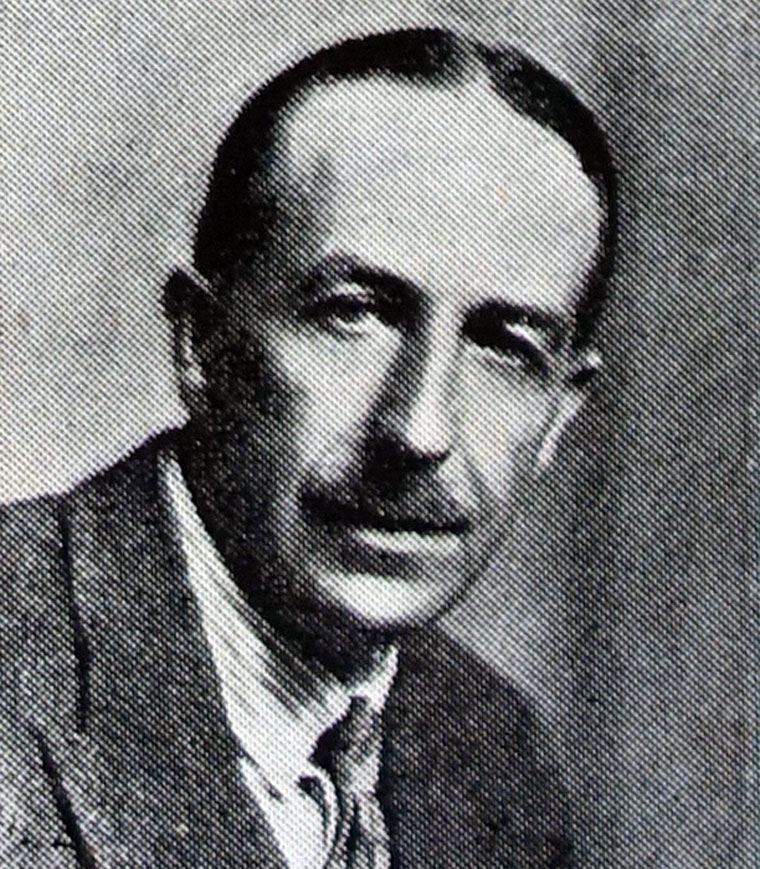 Henry George Ivatt (1886-1976) known as George Ivatt, was the Chief Mechanical Engineer of the London Midland and Scottish Railway.

He was educated at Uppingham School.

In 1904, he started an apprenticeship at the Crewe Works of the London and North Western Railway (LNWR). After working in the drawing office, he became head of experimental locomotive work, and later became Assistant Outdoor Machinery Superintendent.

During WWI Ivatt served on the staff of the Director of Transport in France. After the war, he became Assistant Locomotive Superintendent of the North Staffordshire Railway (NSR) at Stoke-on-Trent in 1919.

Under the Railways Act 1921, the NSR was absorbed (in 1923) into the London, Midland and Scottish Railway (LMS).

On his retirement in 1944, Stanier was succeeded as CME by Charles Fairburn. When Fairburn died suddenly in October 1945, a new shortlist was prepared and George Ivatt, the senior candidate, with significant LMS locomotive experience, was appointed CME on 1 February 1946. Robert Riddles, the other notable candidate for the post, was promoted to the board as Vice-President of the LMS.

On nationalisation in 1948, Ivatt remained as CME of the London Midland Region until his retirement in 1951.

Mr. H. G. IVATT, M.I.Mech.E., Chief Mechanical Engineer of the London, Midland and Scottish Railway Company, is the son of the late Mr. H. A. Ivatt, who was Locomotive Engineer of the former Great Northern Railway.

He was educated at Uppingham School, and obtained his early training with the former London and North Western Railway at Crewe works. After drawing-office experience, he was appointed assistant running shed foreman at Crewe and subsequently assistant in the outdoor machinery department. He served on the staff of the Director of Transport in France in the 1914-18 war, attaining the rank of Major.

In 1932 he was appointed divisional mechanical engineer of the London, Midland and Scottish Railway, Glasgow.