Grace's Guide is the leading source of historical information on industry and manufacturing in Britain. This web publication contains 147,187 pages of information and 233,421 images on early companies, their products and the people who designed and built them. 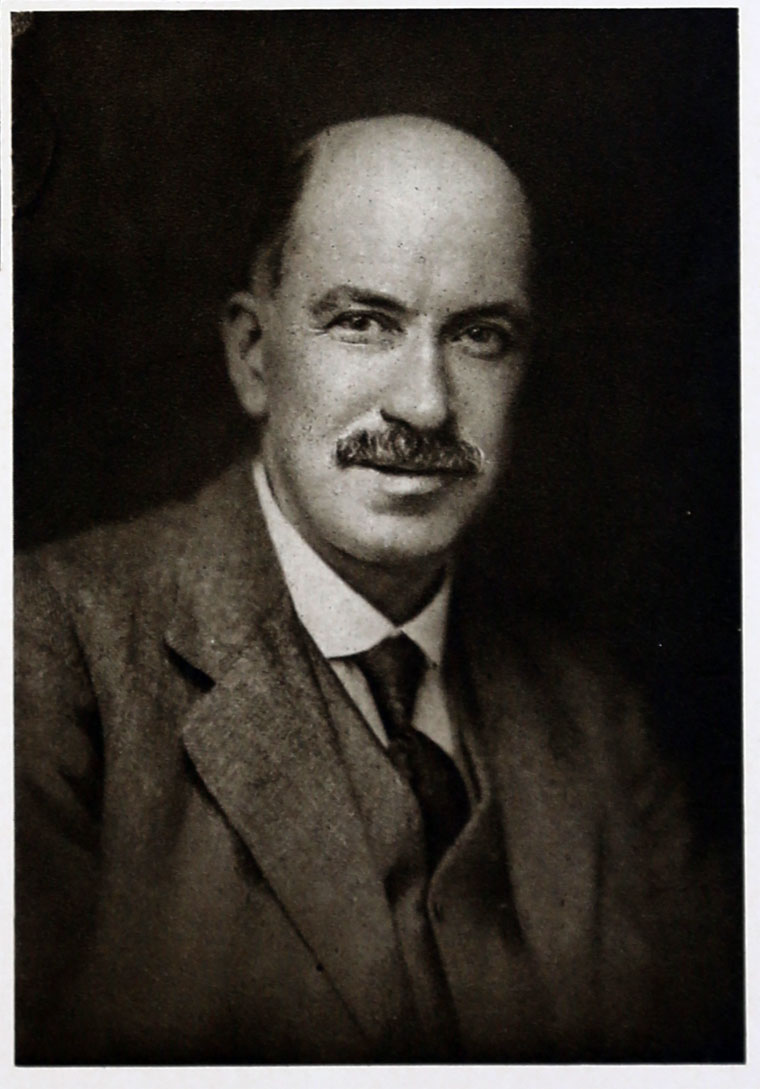 After being educated at the Manchester Grammar School and at the Manchester Technical School, he was articled in 1885 to the late Mr. William Hunt, M. Inst. C.E., Chief Engineer of the Lancashire and Yorkshire Railway Company, to whom he was appointed assistant 3 years later.

In 1890 he joined the staff of his father, who was engaged in consulting practice in Manchester. He was taken into partnership by his father in 1898, and until the death of the latter, in 1907, and thereafter was engaged particularly in bridge and other heavy engineering works. The works which he carried out included large warehouses for the Great Central Railway Company and the South Yorkshire Navigation, bridgework for the Great Northern Railway Company and other companies, and various engineering workshops and bridges for the Salford, Bolton, and Eccles Corporations and other bodies at home and abroad.

In more recent years he was especially concerned in the design of constructional engineering works for large electric power-stations. The first generating-station for the construction of which he was responsible was the Stuart Street station of the Manchester Corporation. He was later concerned with the Barton and Agecroft stations, Manchester; and jointly with Dr. S. L. Pearce, M. Inst. C.E., he presented a Paper to The Institution describing the former station, for which he received a Watt medal.

He was consulting engineer in collaboration with Messrs. Kennedy and Donkin for the constructional engineering works in connection with the Wimbledon power-station of the Southern Railway Company and for the various associated sub-stations required in the electrification of suburban lines. At the time of his death he was associated with Dr. Pearce in the design of the new Battersea power-station of the London Power Company.

He was engineer to the Isle of Man Railway Company.

In 1918 he presented a Paper describing the Reconstruction of the Glen Wyllin Viaduct, on the Isle of Man Railway. He carried out reconstructions of many bridges of various types for this railway.

He was a member of the Institution of Mining Engineers, the Institution of Structural Engineers, the Socidte des Ingenieurs Civils de France, the Manchester Association of Engineers, and the Liverpool Engineering Society, and was a founder and Past-Chairman of the Engineers' Club, Manchester. He was admitted as a Student of The Institution in 1888, elected an Associate Member in 1895, and transferred to the class of Members in 1907. He took a particular interest in the affairs of the Manchester Association of Students, in which he acted in the successive capacities of Hon. Secretary, Hon. Treasurer, and Chairman, in a period of more than 40 years. He was awarded as a Student a Miller Prize. He was elected a Member of Council in 1924, and served in that capacity until his death, which took place suddenly at Manchester on the 17th June, 1929.

He married in 1898, Helen, daughter of the late Mr. W. J. Smith, of Manchester, and was survived by her and by two sons.