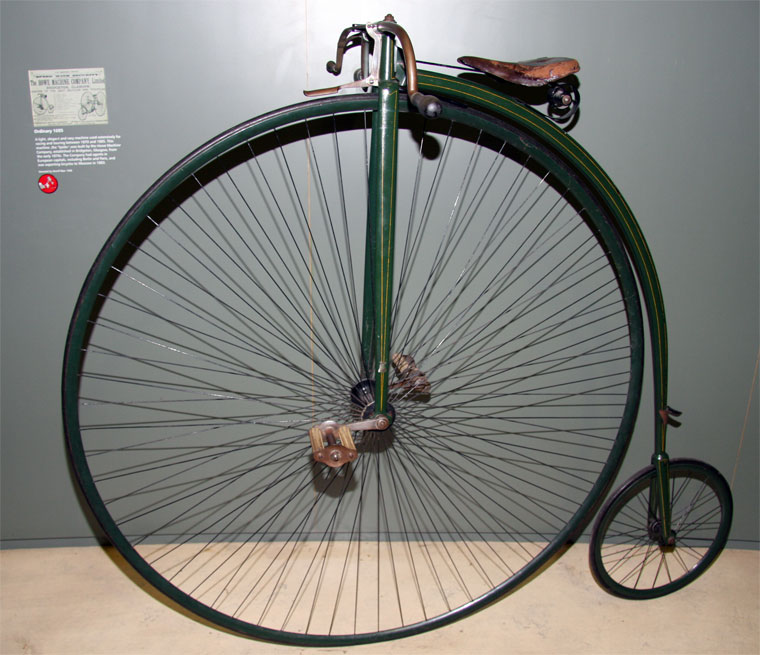 Originally an American company which developed and produced sewing machines.

1892 Exhibited at the 1892 Stanley Cycle Show with cycles made under the supervision of the rider R. L. Philpot [2]