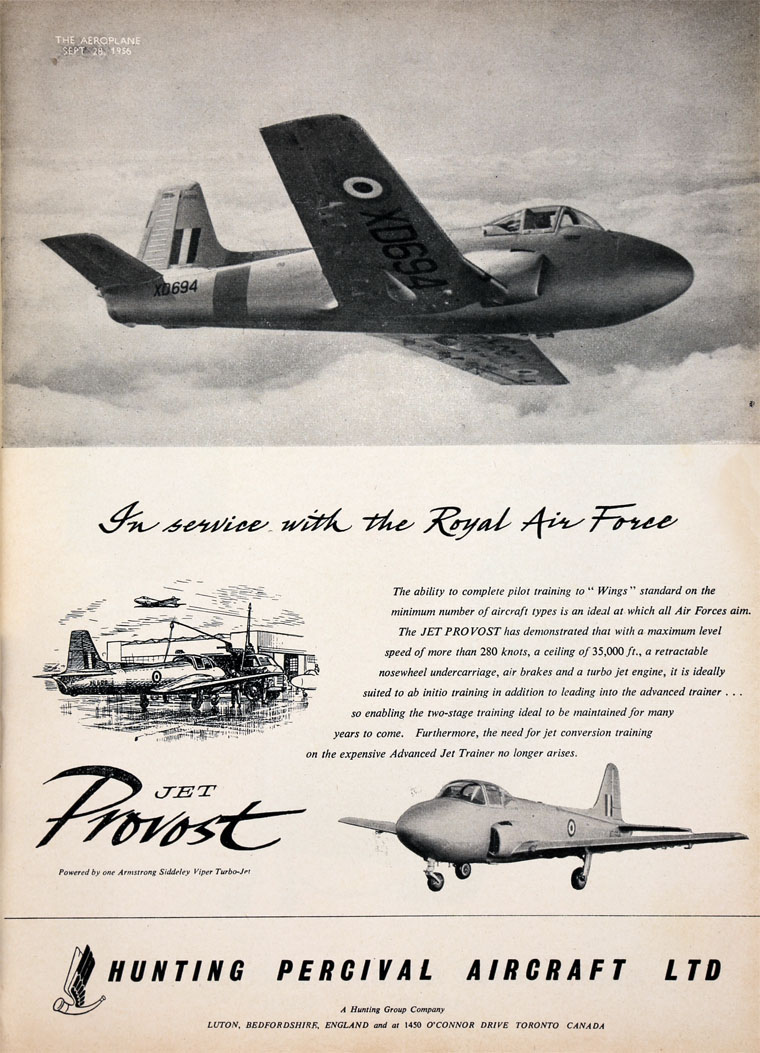 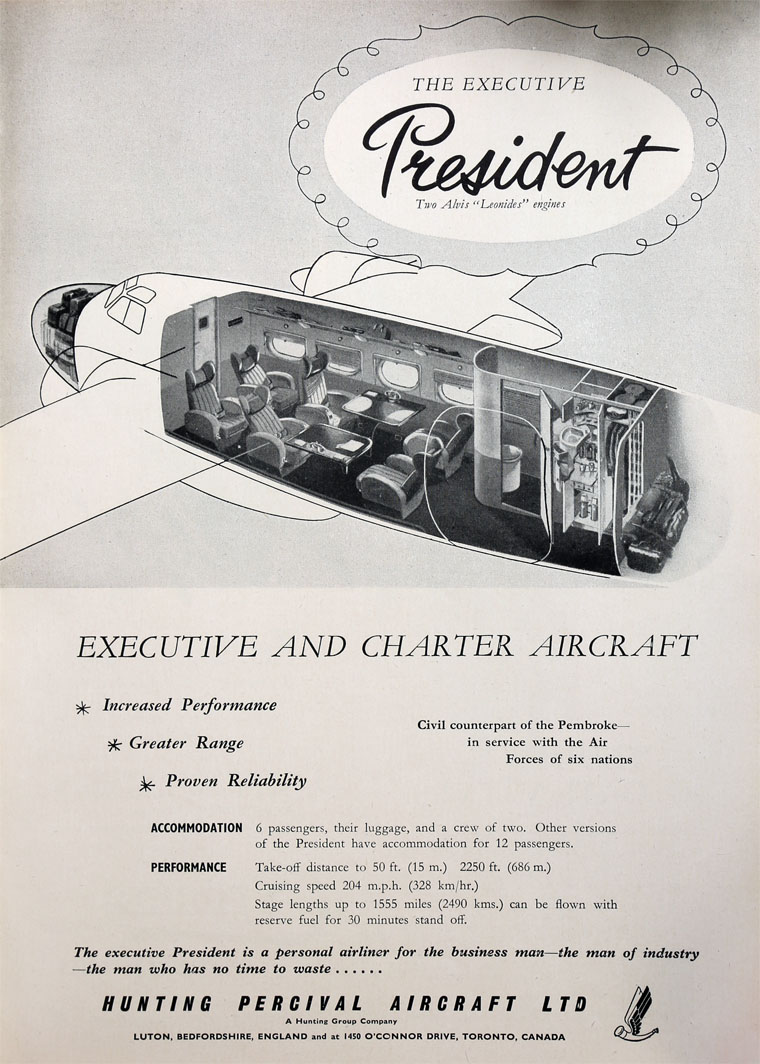 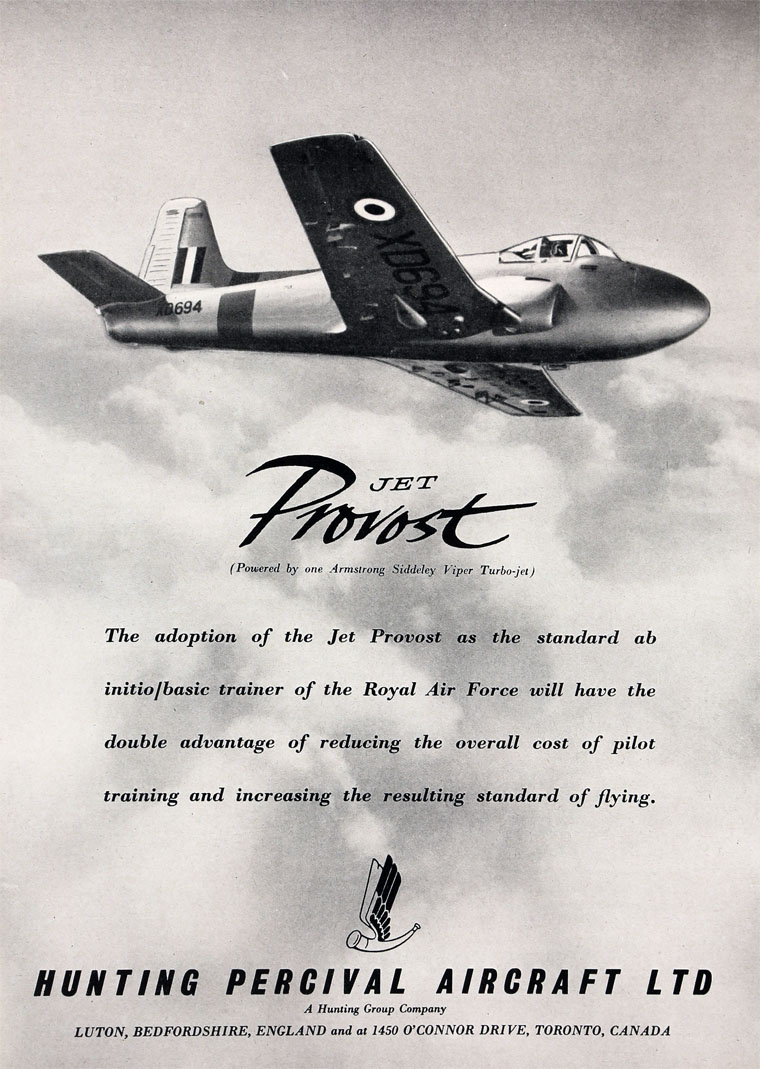 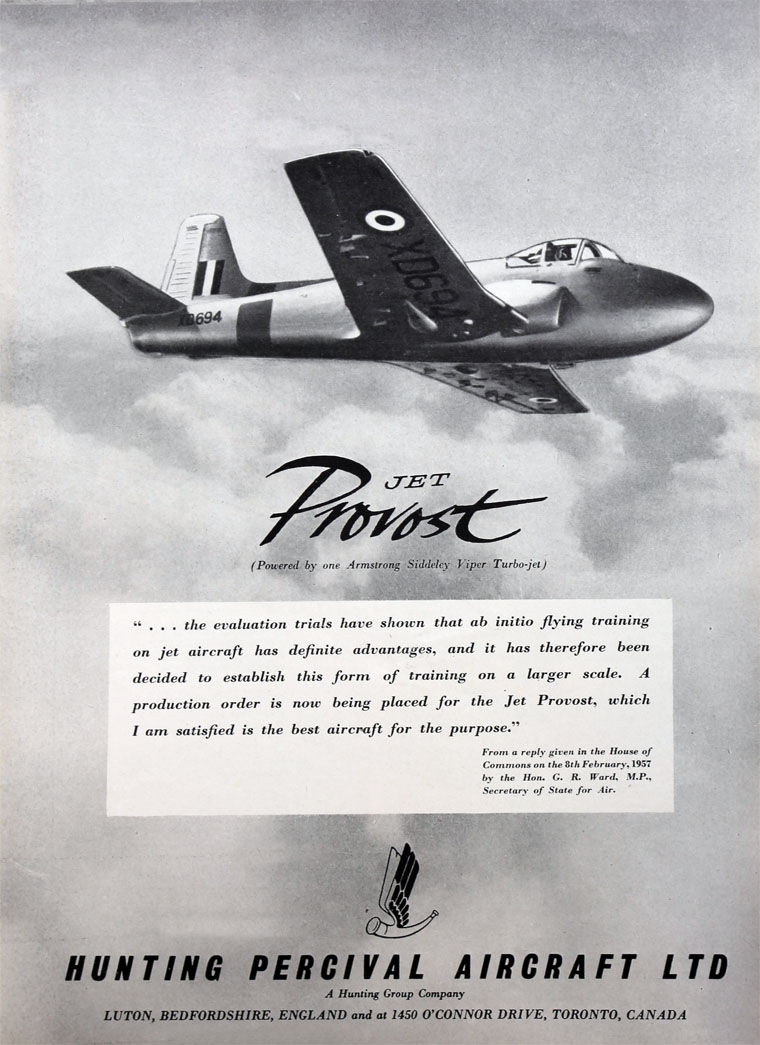 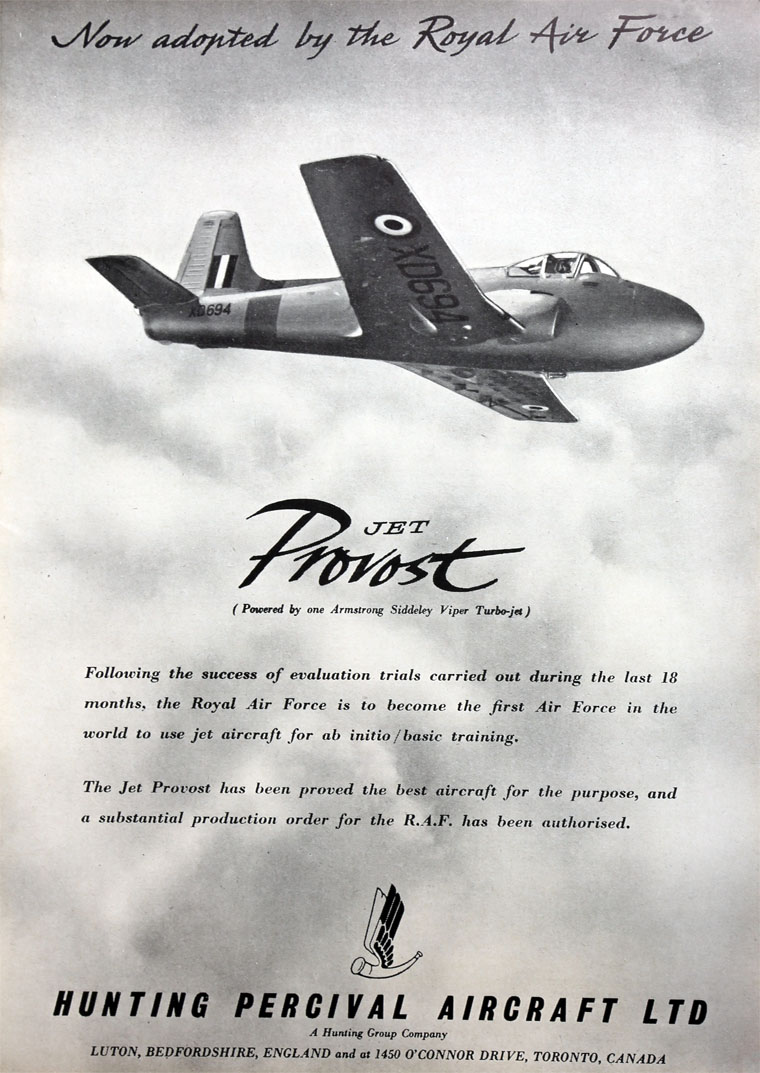 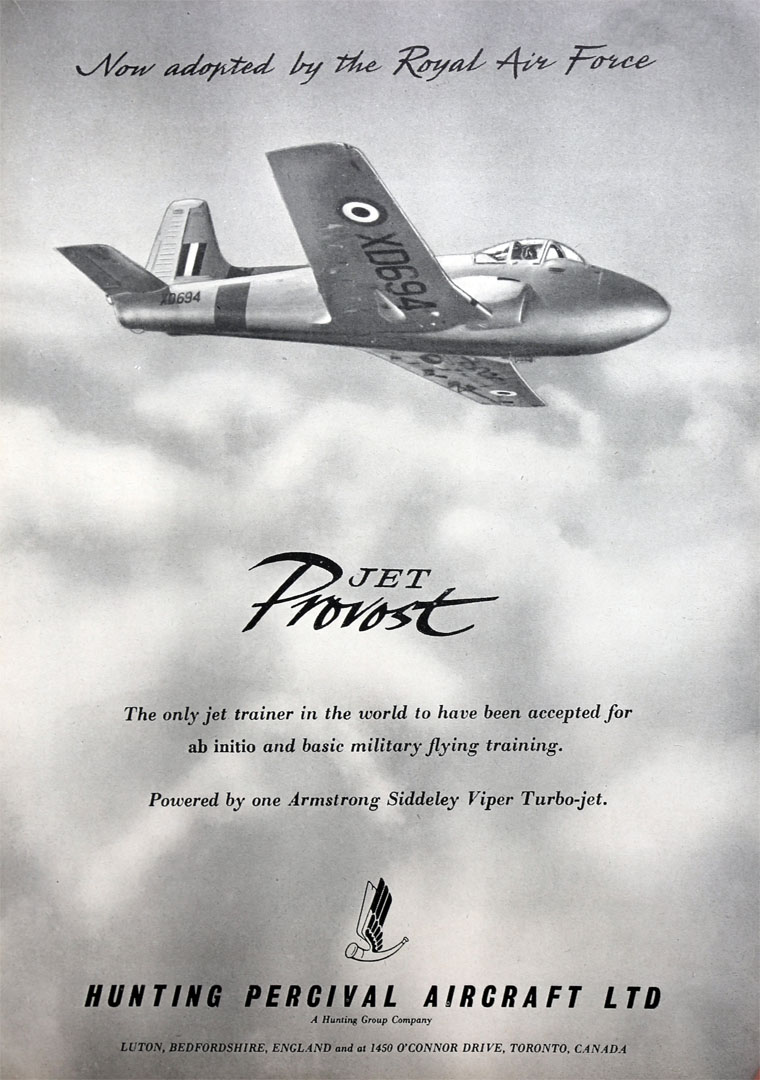 Developed the twin-engined Prince feeder liner which was very successful, being adapted for a variety of other roles such as air survey (such as with Hunting Aerosurveys Ltd), training, and communications work with the RAF, the Royal Navy, and various foreign and Commonwealth air forces.