Grace's Guide is the leading source of historical information on industry and manufacturing in Britain. This web publication contains 148,352 pages of information and 233,846 images on early companies, their products and the people who designed and built them. 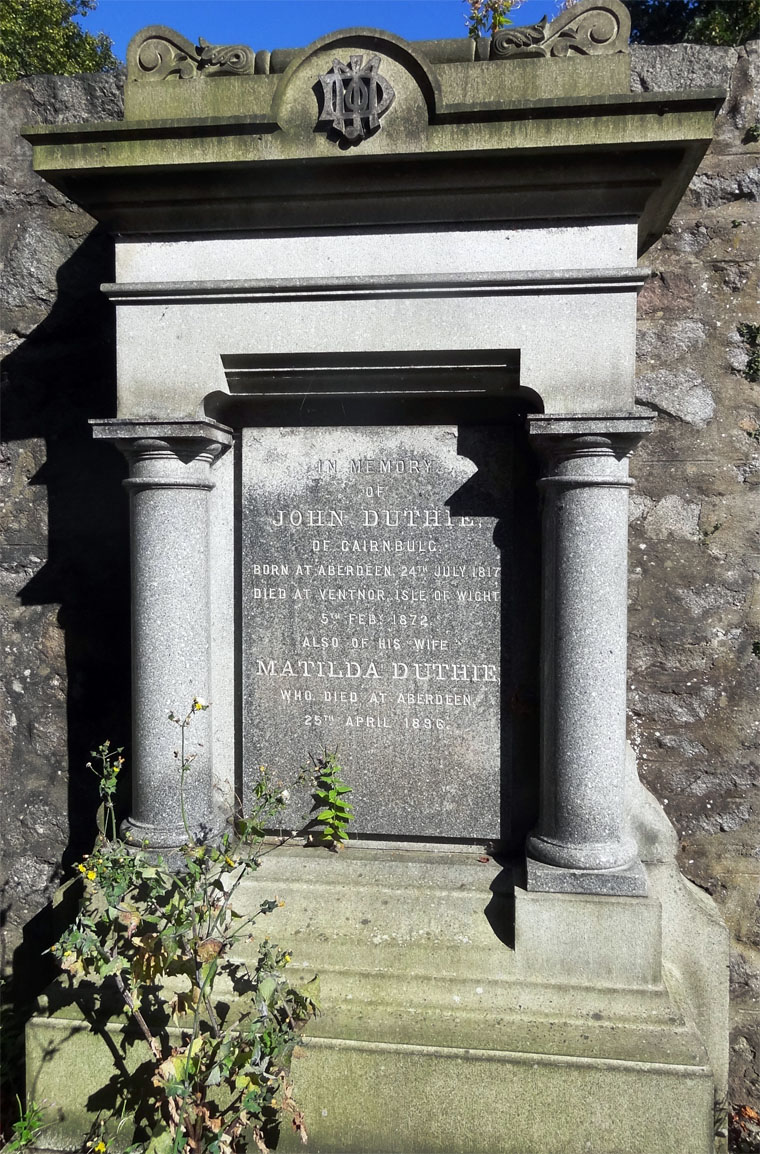 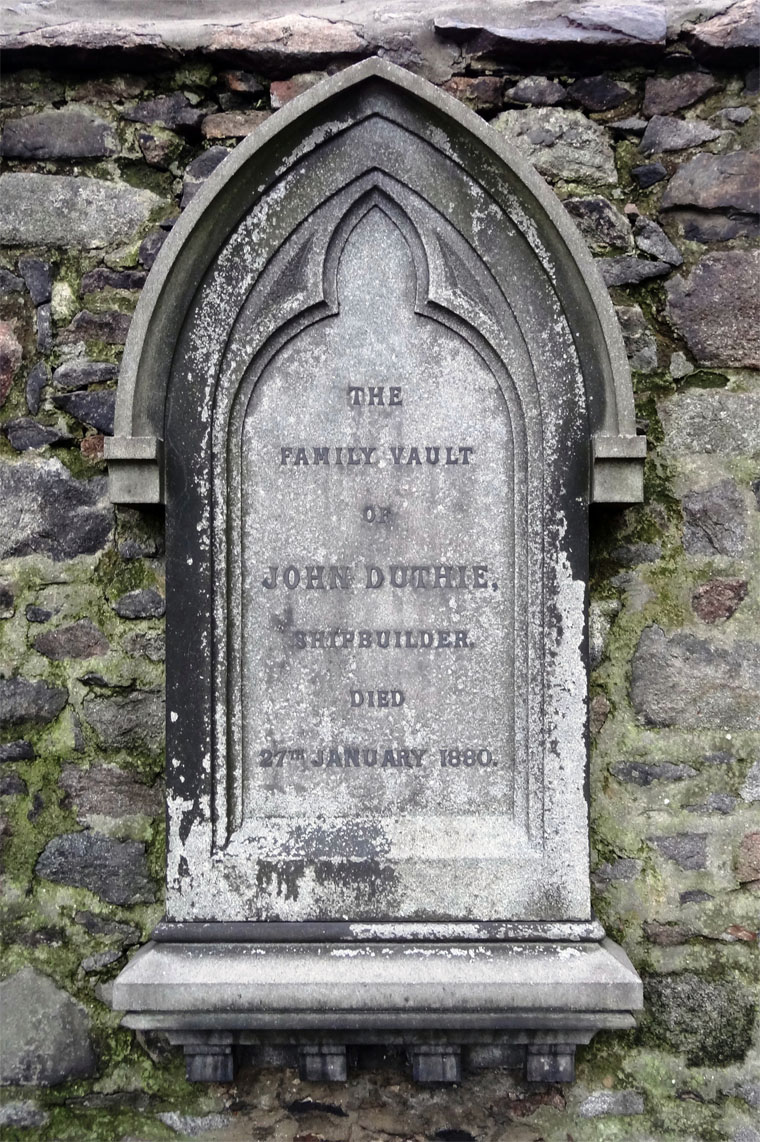 Little is known about J. Duthie except that it was a shipbuilding yard based at Torry on the South side of Aberdeen harbour in Scotland. The yard built many trawlers and drifters at the end of the nineteenth century. Prior to this, the yard had built sailing ships. In the late 1890s the yard made a series of steamers and continued doing this until the early 1920s before closing for good in 1925.

1817 William Duthie and Co. William Duthie first leased a shipyard from the Town Council in November 1817. It was a family business; his partners were his younger brothers John and Alexander. All three seem to have served apprenticeships with the Hall shipyard before going into business. It is thought that William was renting space at the Hall yard prior to 1817: the first Duthie-built vessel Stranger dates from December 1816.

Over the next twenty years, the William Duthie yard built sailing vessels of around 100-200 tons. These were mainly brigantines and schooners, constructed for local owners.

1826 the number of shipbuilders in Aberdeen fell from ten to eight, each of whom had two ships on stocks, unsold, while every year until 1835 was described as a very dull one for shipbuilding[1]

1823 a floating dock was installed, allowing the yard to undertake repair work.

During this period, the size of vessel built at the yard increased. Following the Hall brothers' development of the clipper bow in 1839, the Duthies also began to build this type of fast sailing vessel. Some were built for the family or for local owners but the yard also began to win contracts from further afield - London, Liverpool and even New Zealand.

The yard was rebuilt following a fire in the 1850s. By the 1860s, it consisted of three building sheds, following the line of the three slipways. There was also a joinery workshop, a smithy, a tool shed and a stove shed. The latter was used to steam the building timber, making it more pliable.

1862 The first vessel launched under the new company name was City of Aberdeen in January 1862. The yard continued to build wooden ships during the 1860s although competitors such as Hall and Hood were moving into composite and iron construction. The Duthie's first composite ship was Abergeldie, built in 1869.

The Duthies began to produce iron sailing ships in the 1870s. By this time, the Hall Russell yard was building steamships. The Duthies were at a disadvantage in this market as they did not build engines. The engines of their first steamship Telephone (1878) were supplied by Blaikie Brothers of Aberdeen.

By the 1880s, the yard's output was mostly trawlers and this continued until its closure in 1907. The company launched Aberdeen's first screw trawler North Star in August 1883. Most of their orders came from local owners but they did build vessels for Ireland, France and Belgium.

William Duthie Junior (b. 1822 -). John's son William established this yard in 1855 when he came ashore from his career as a captain. His yard at the Inches was across the harbour from the family business at Footdee. William's yard built wooden sailing ships, mainly for the Australian trade. Vessels built at the yard included the Duthie-owned Rifleman, Martha Birnie and Alexander Duthie. When the yard closed in 1870, other Aberdeen builders were producing steamers and iron sailing ships.

John Duthie Torry Shipbuilding Co. As the name suggests, the last Duthie shipyard was located in Torry. This business, run by John (son of Captain Alexander Duthie and grandson of old John) operated between 1904 and 1925. John had been a partner at the Footdee yard but, in 1904, set up in partnership with his brother-in-law, Walter G Jameson, and John Fiddes, who had worked for the Footdee firm.

The drifter Choice, launched by Lord Provost Walker on 31 March 1904, was the first vessel built by the company. During its career, the yard's output consisted almost entirely of fishing vessels, many for north east owners. The yard did not build engines and these were often supplied by local companies, such as J Abernethy and Clyne Mitchell.