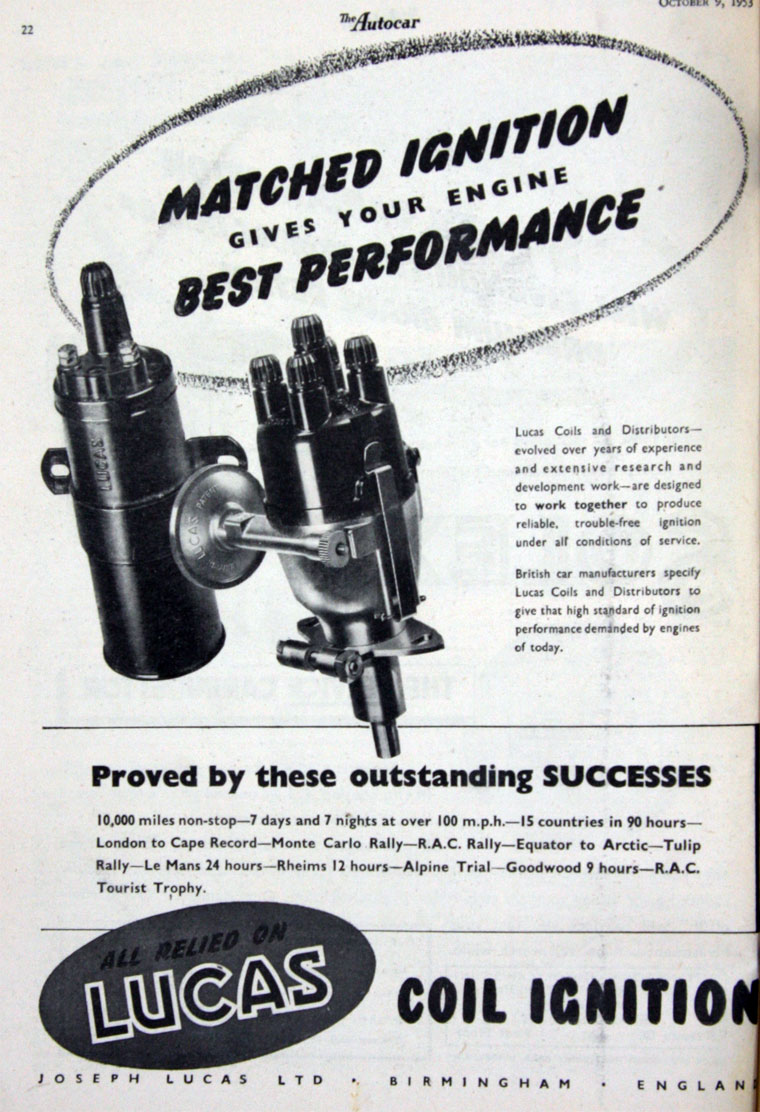 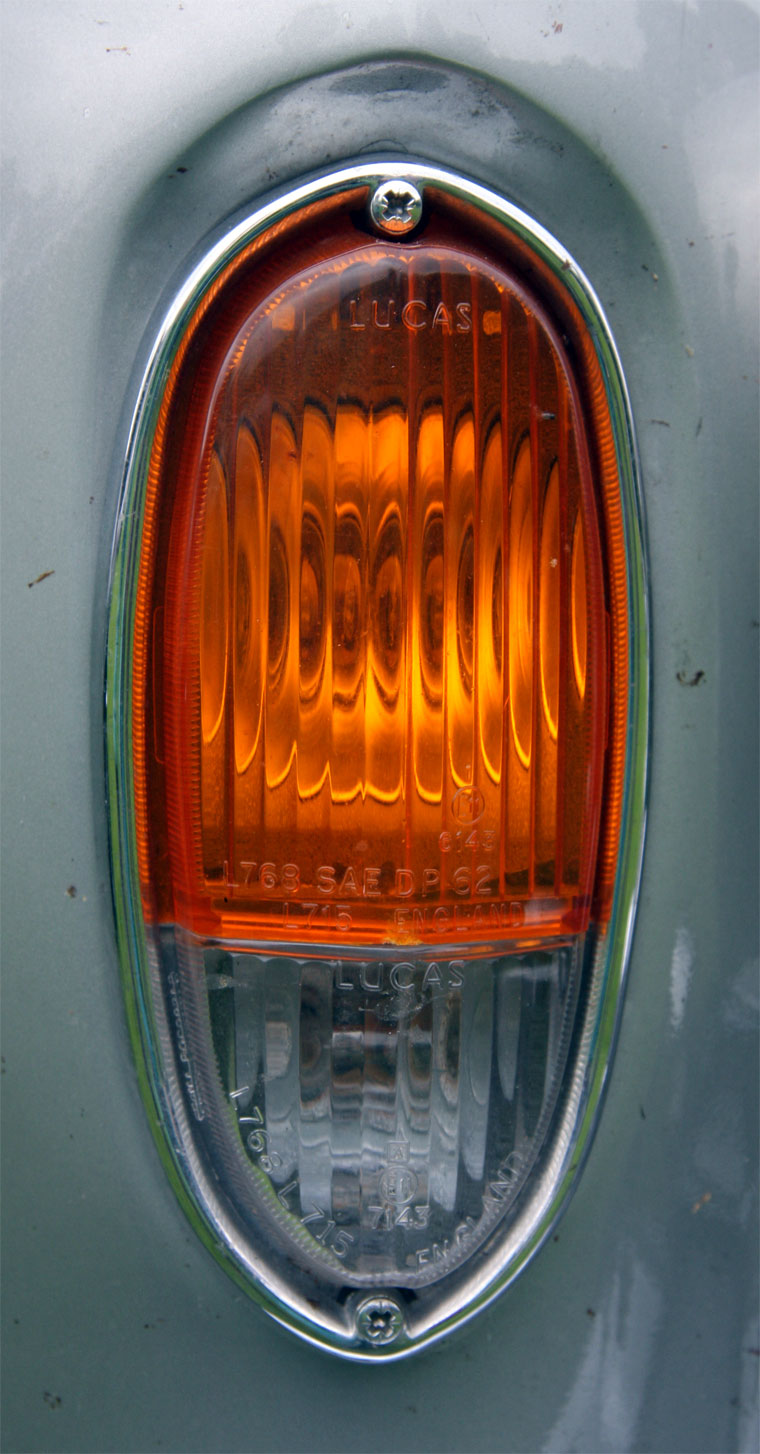 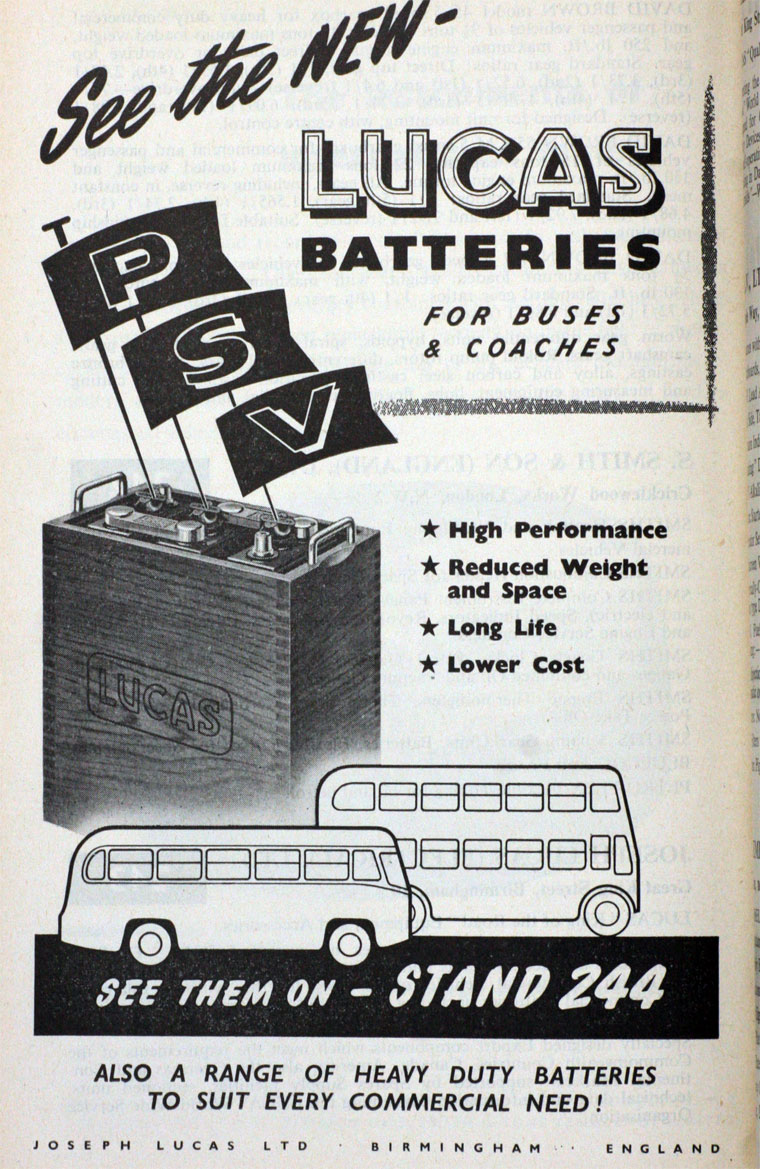 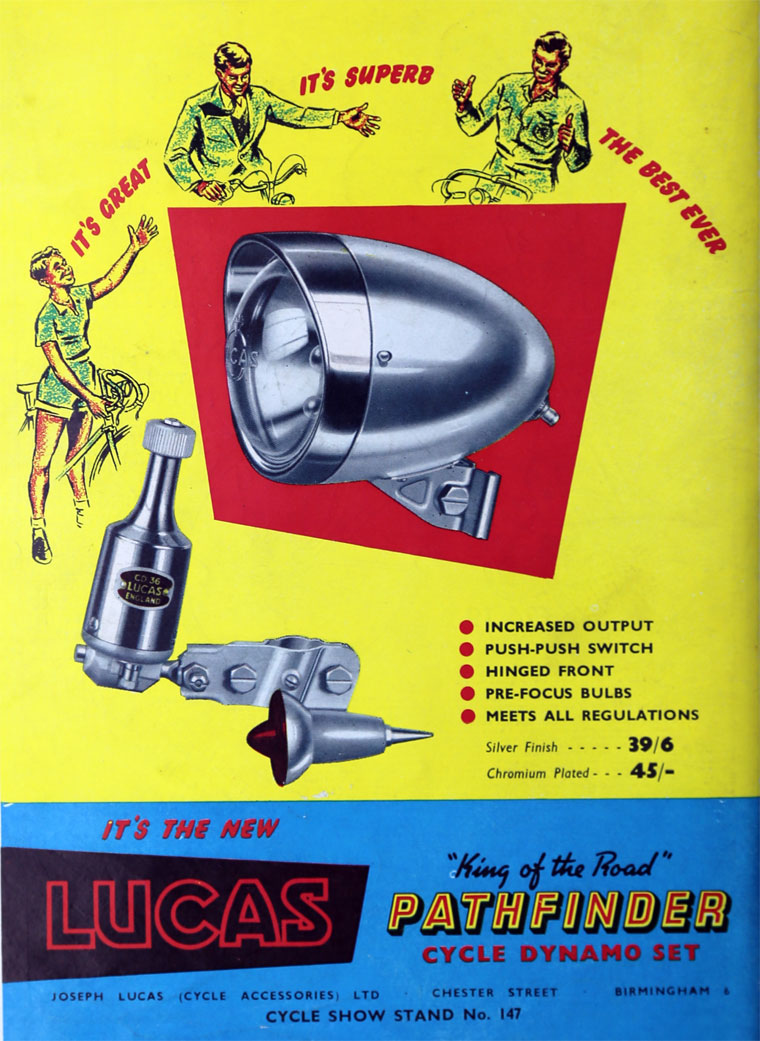 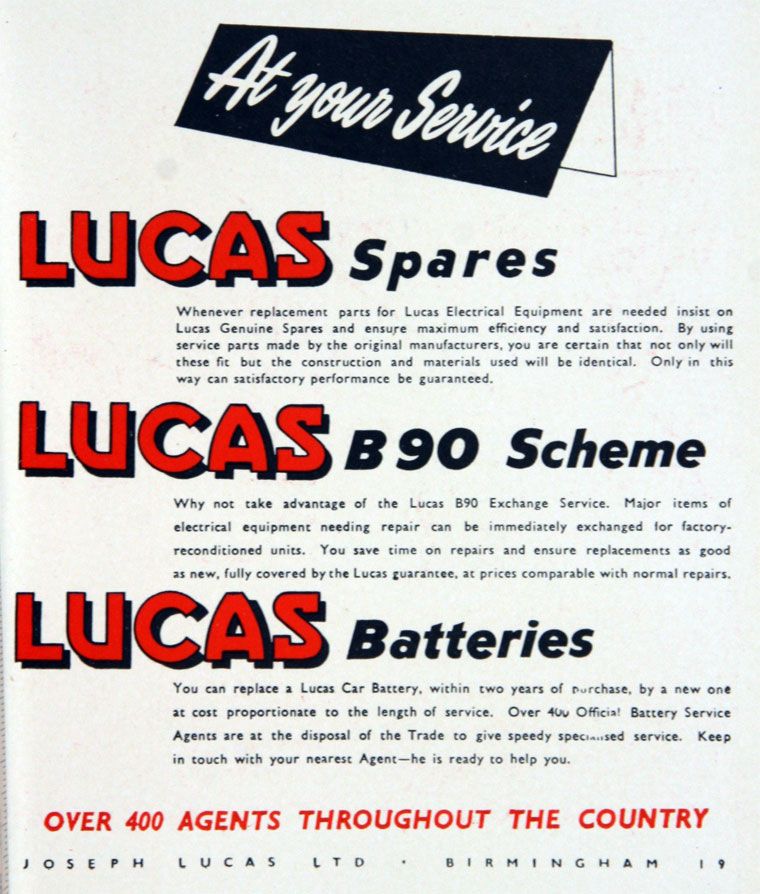 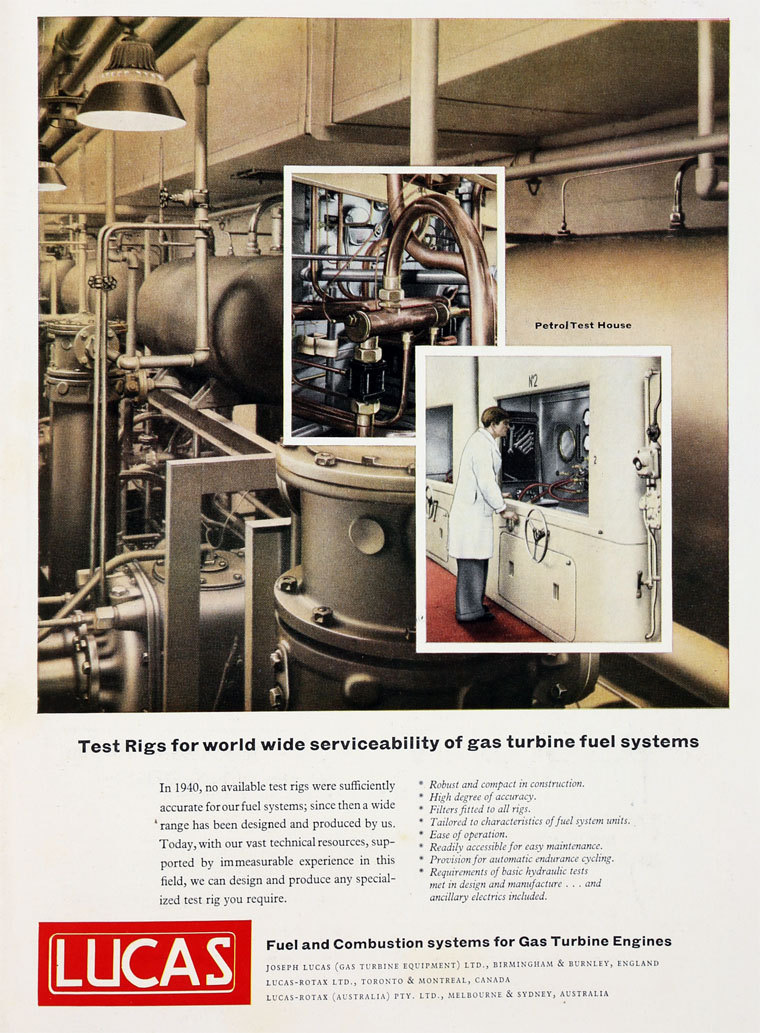 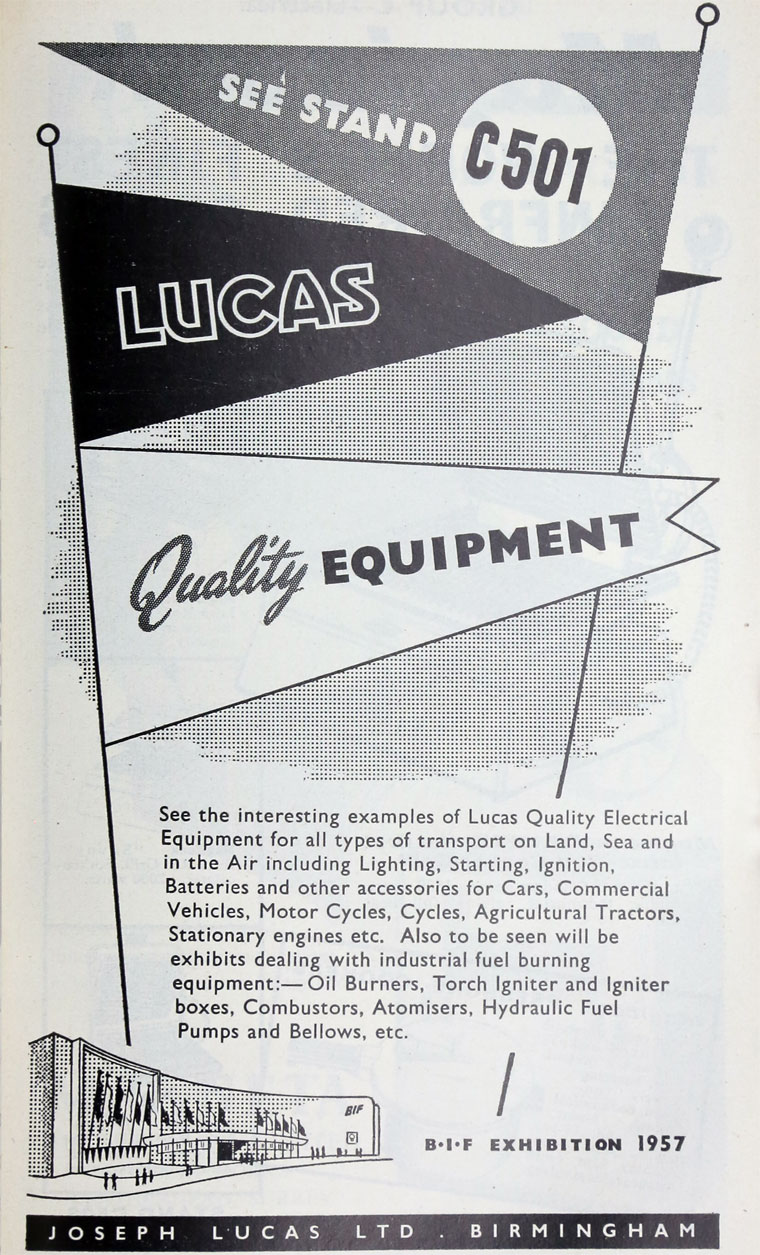 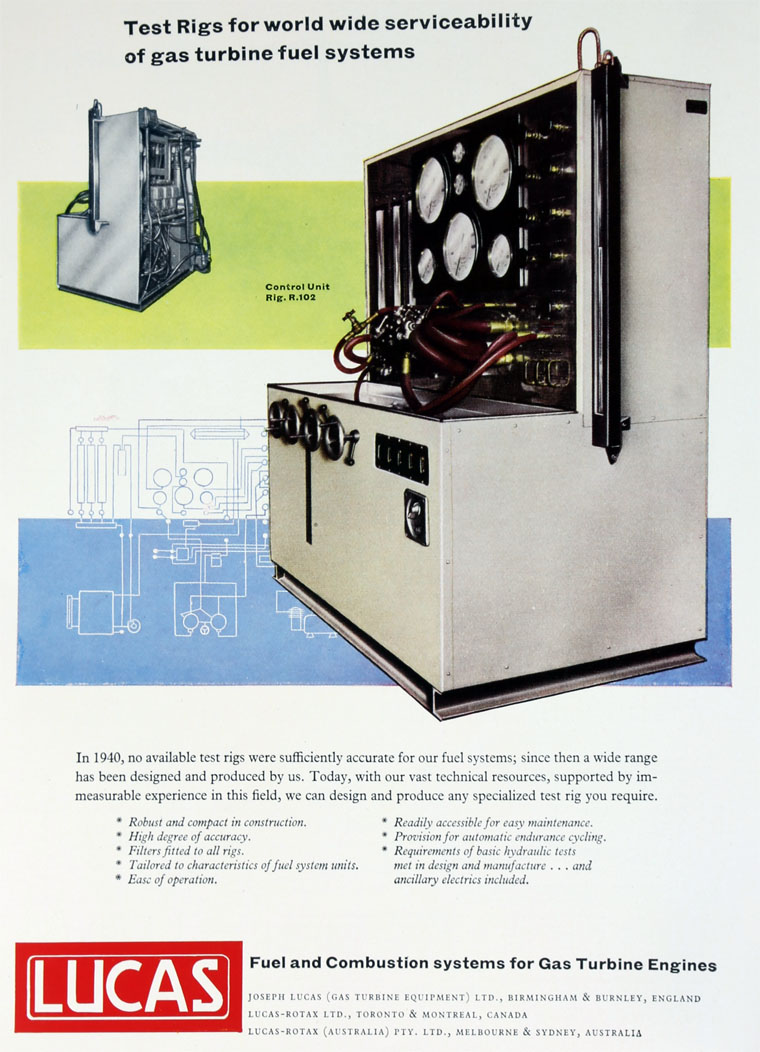 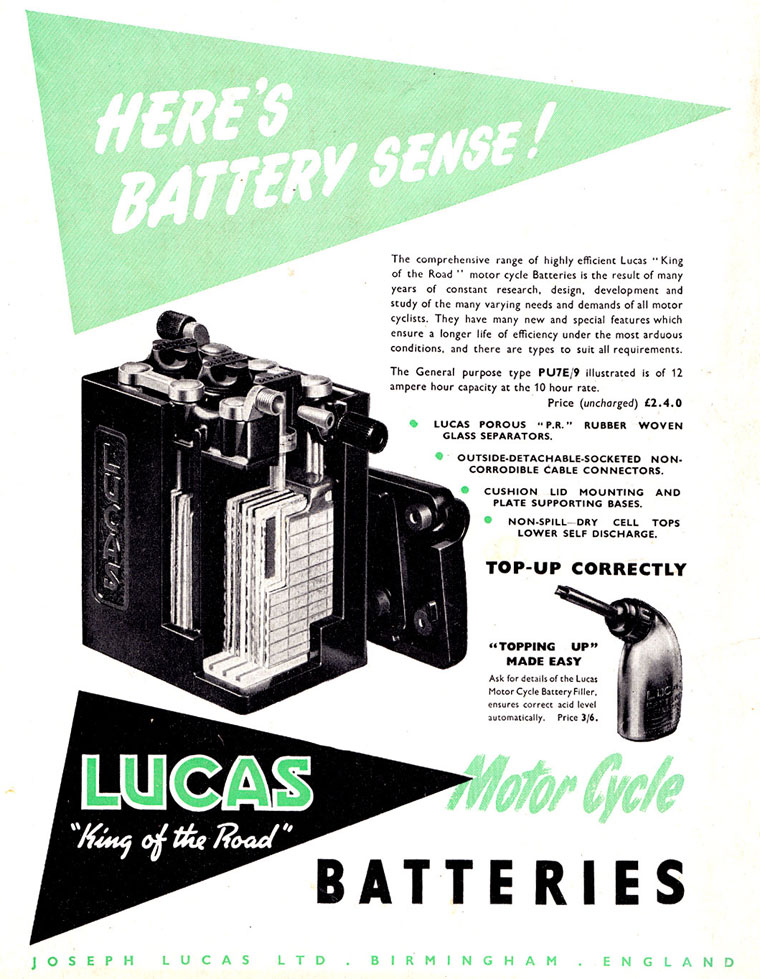 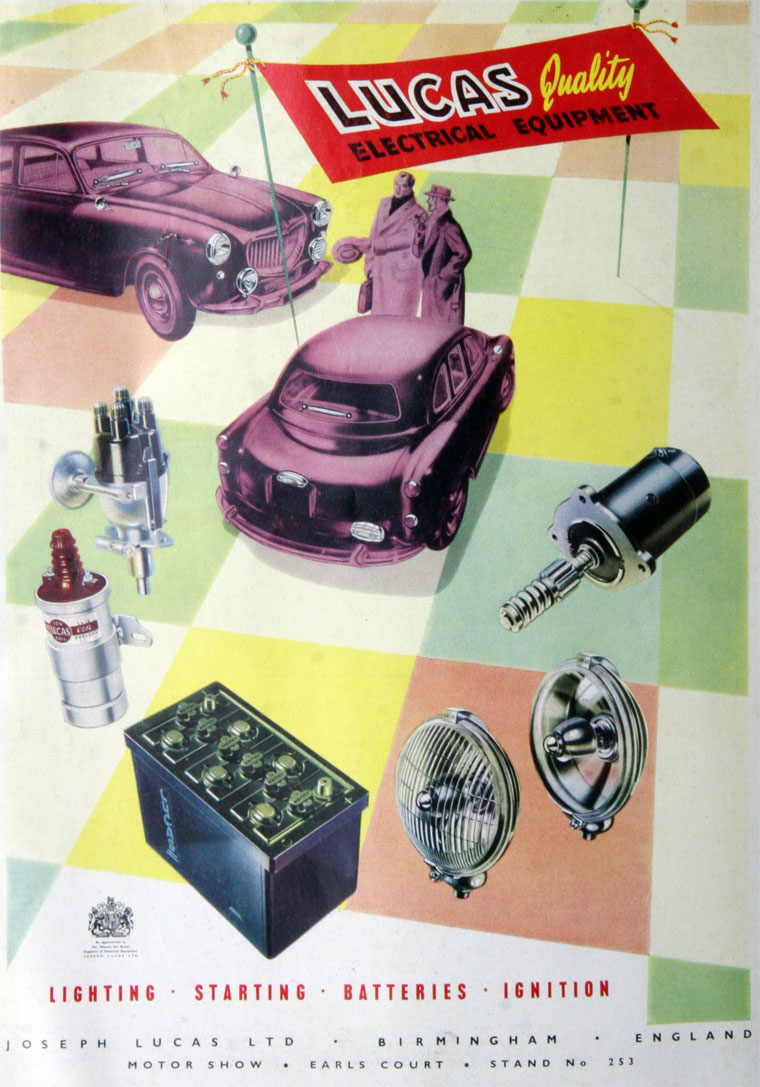 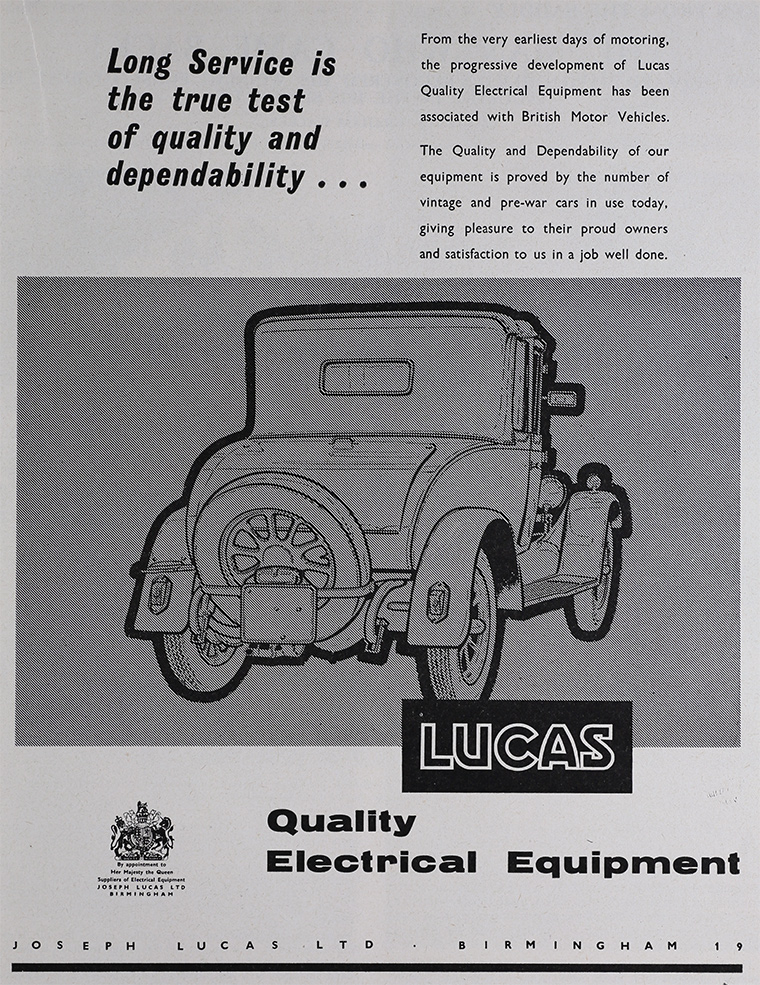 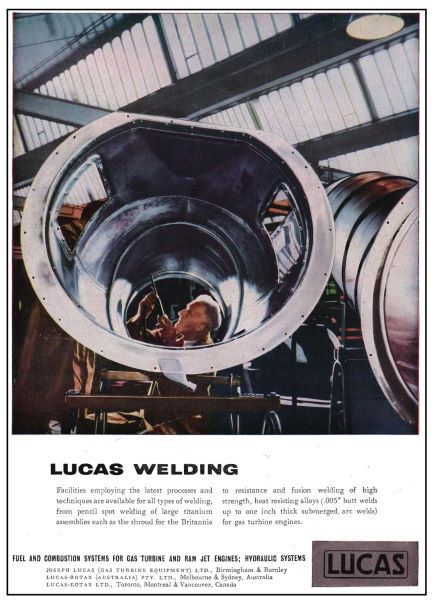 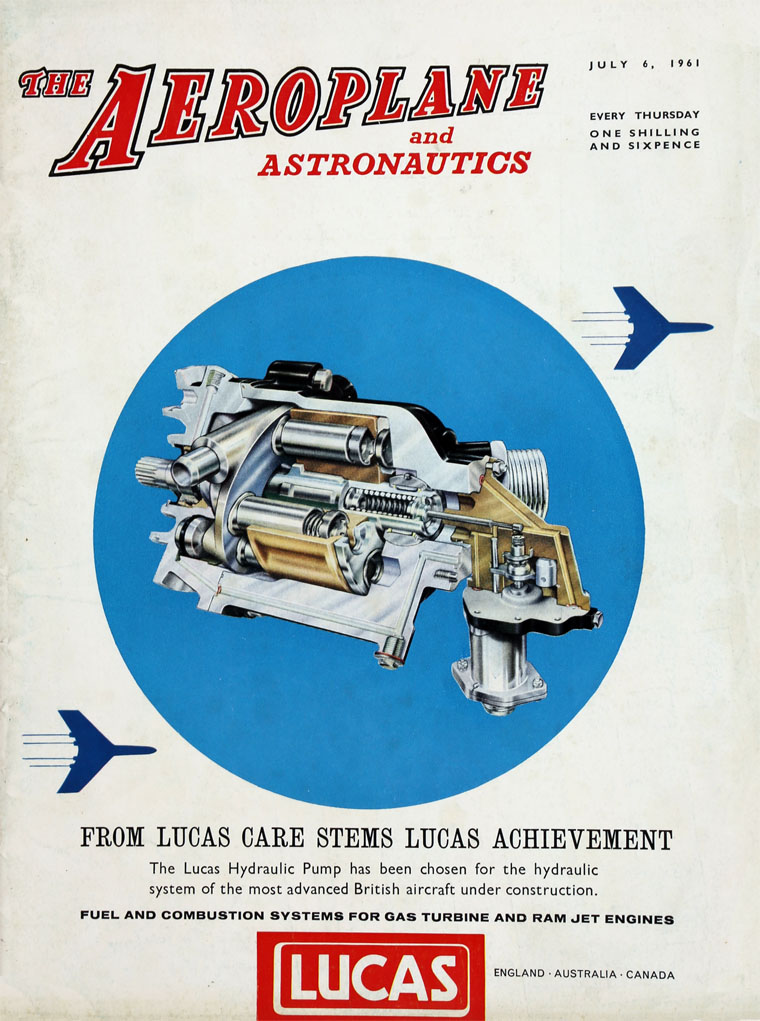 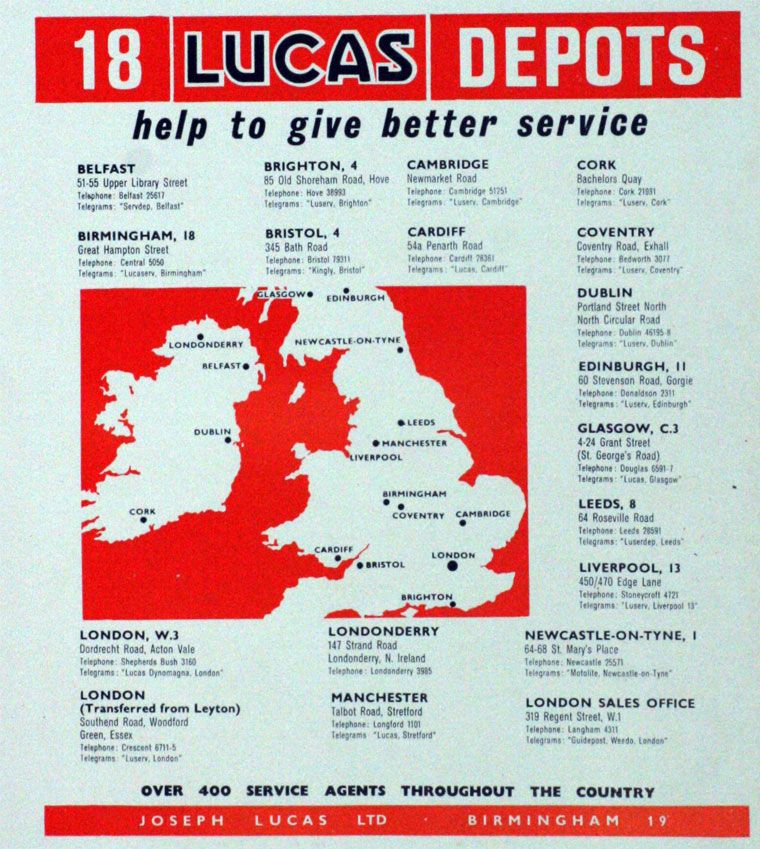 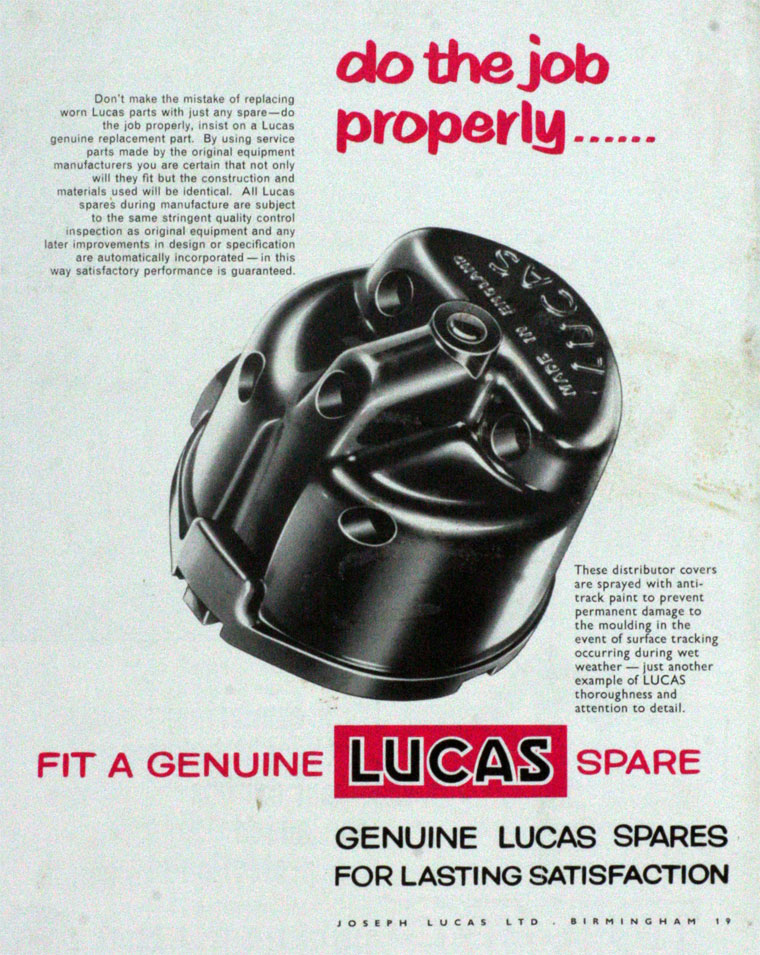 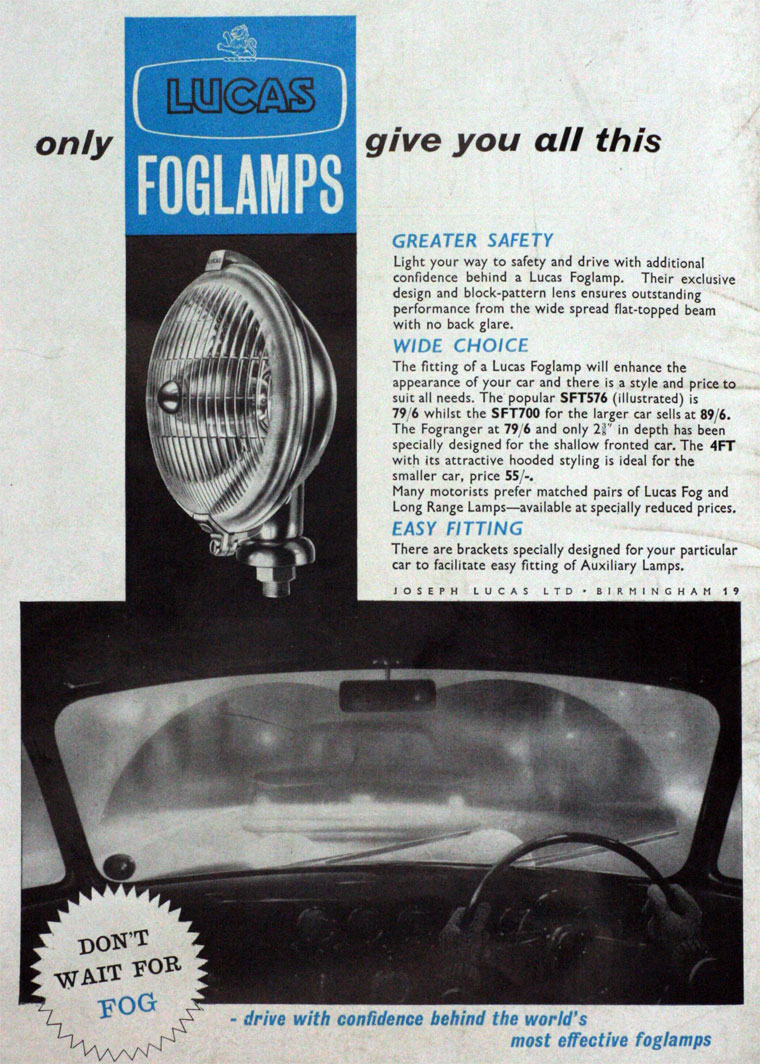 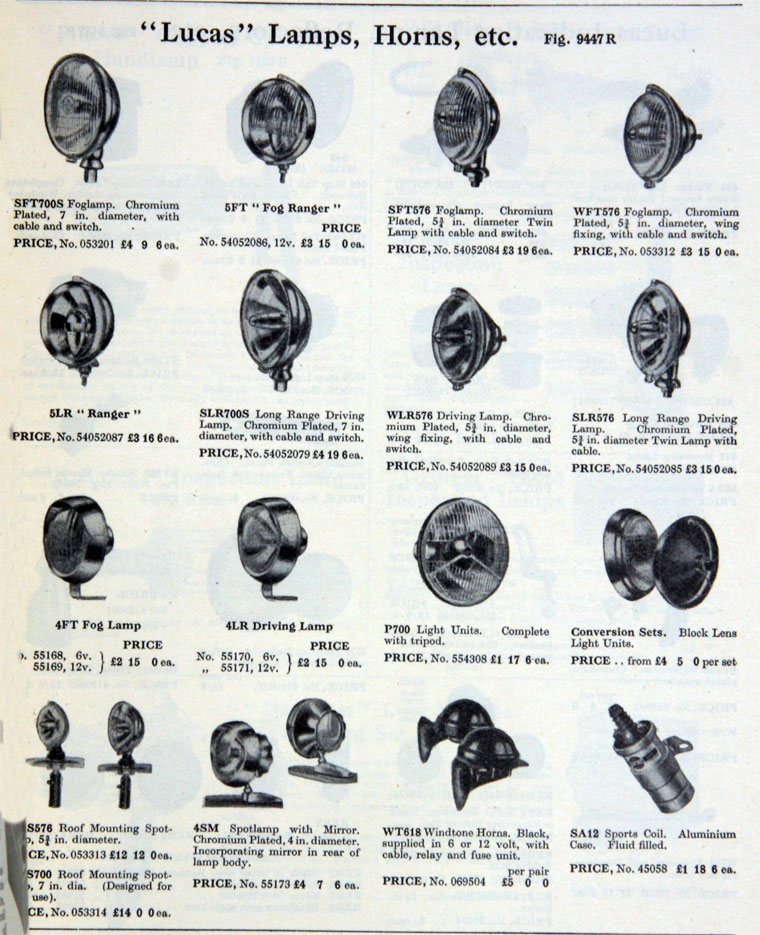 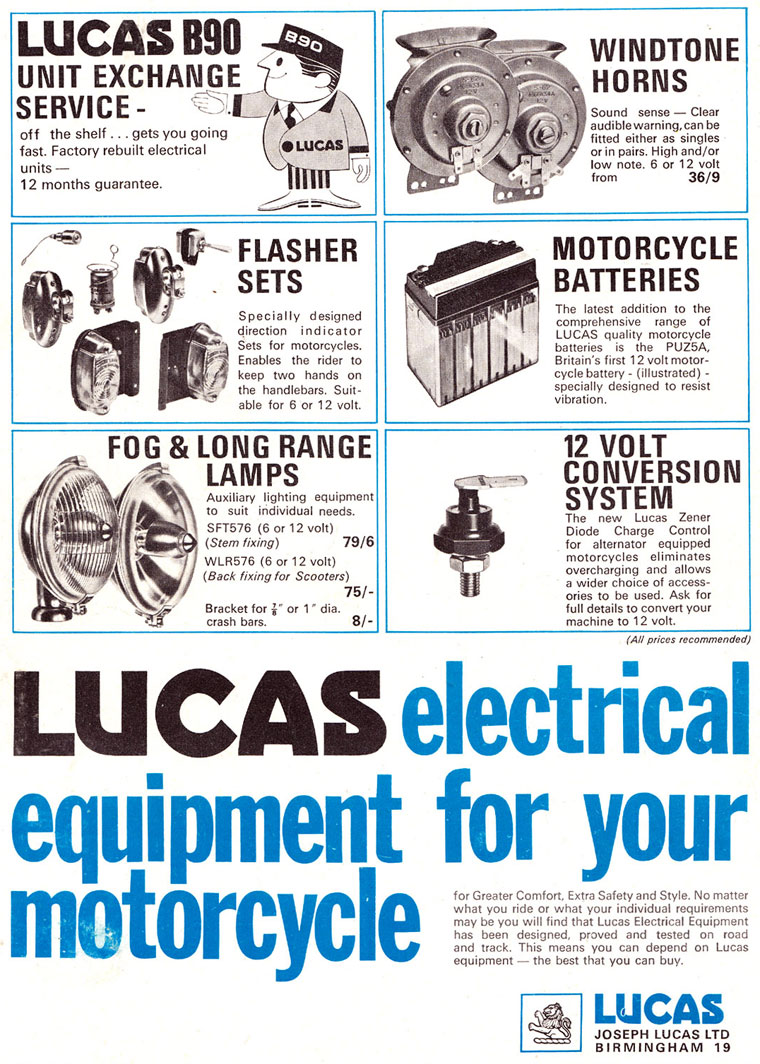 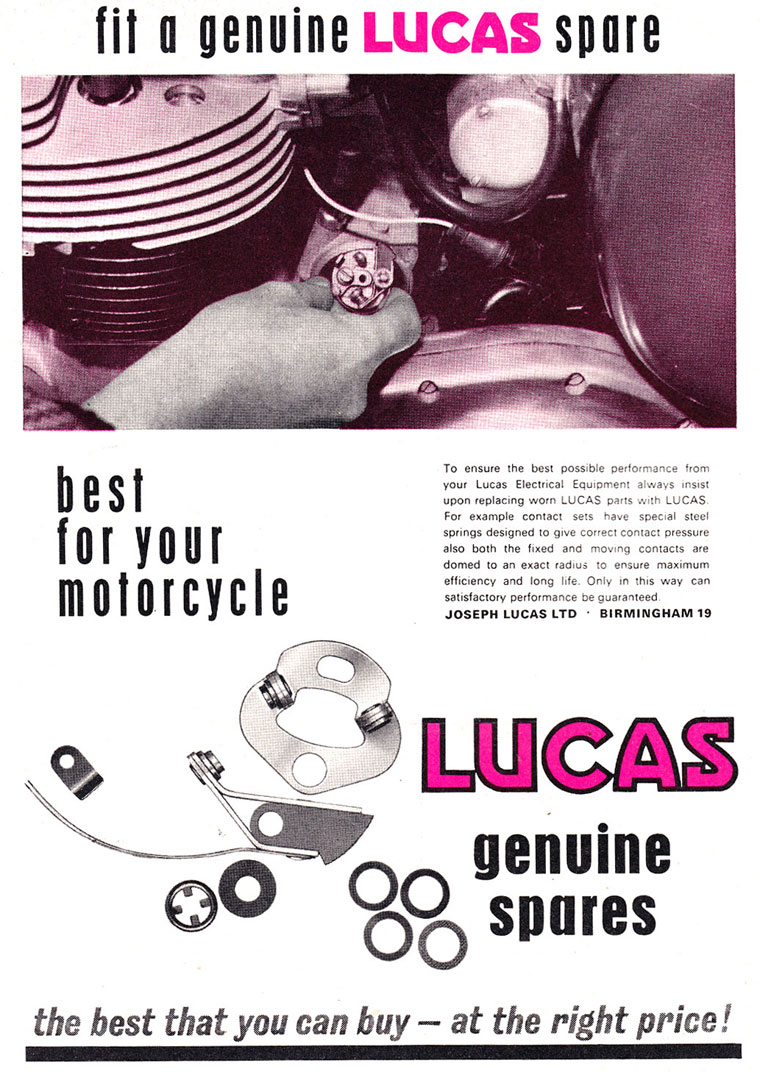 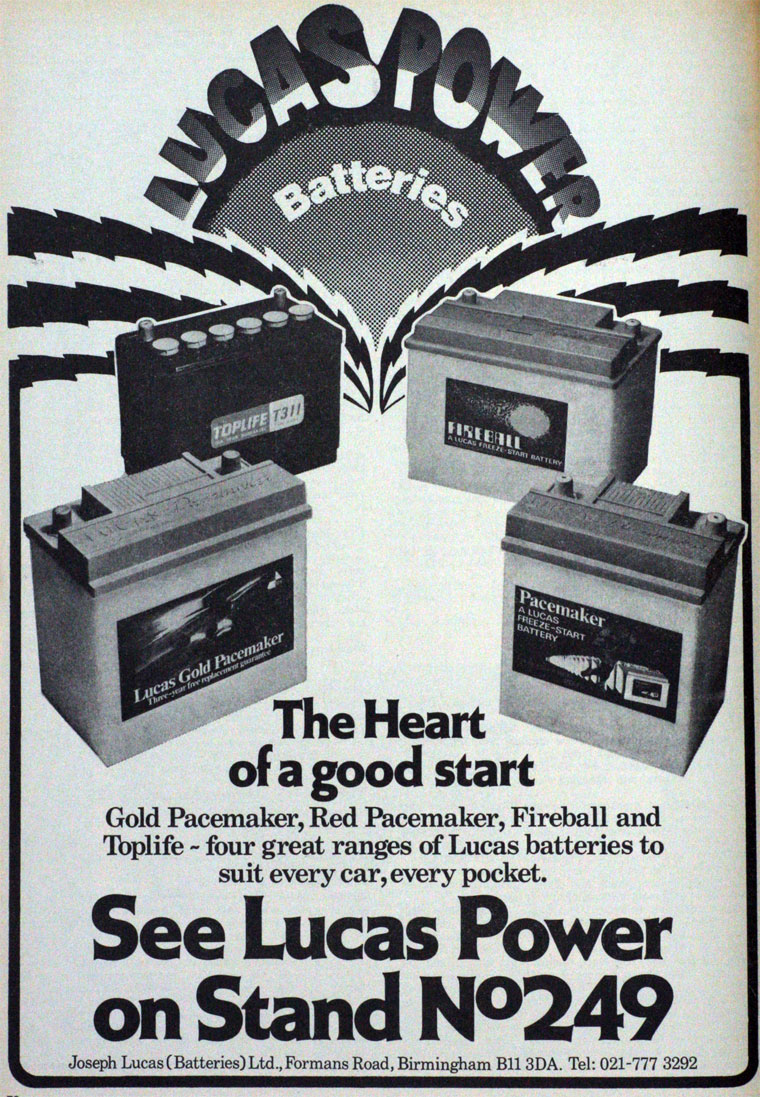 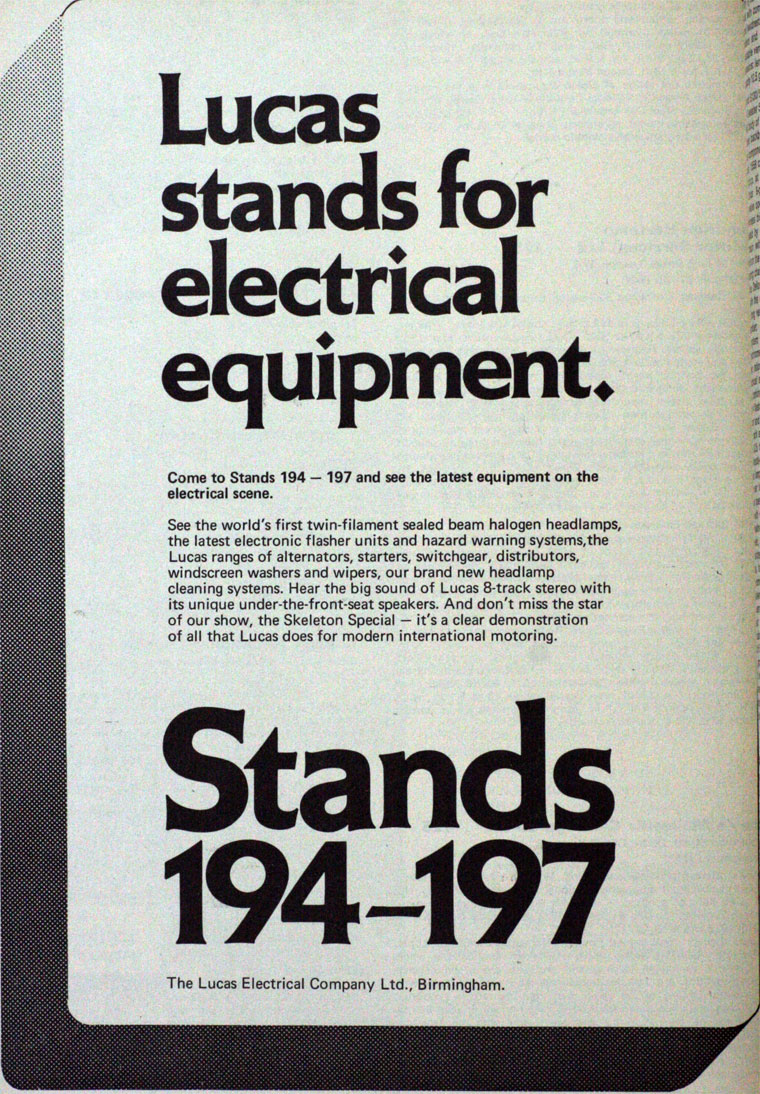 1957 In addition, Lucas acquired a 50 per cent, interest in Siba Electric.

1968 Took over its major competitor in diesel injectors in the UK, Simms Motor and Electronics Corporation[5]

1975 Joseph Lucas (Industries) Ltd changed its name to Lucas Industries; a campaign began to rebrand the subsidiary businesses as Lucas[11]