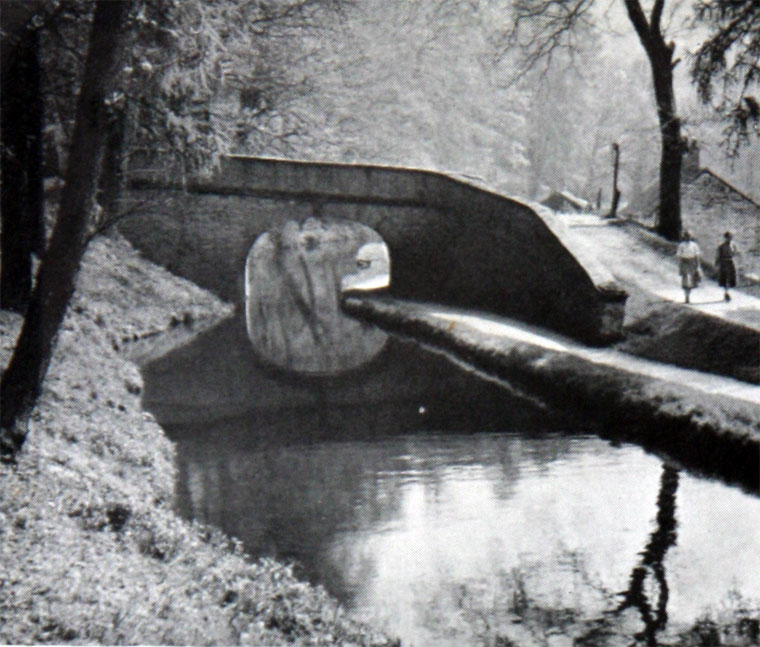 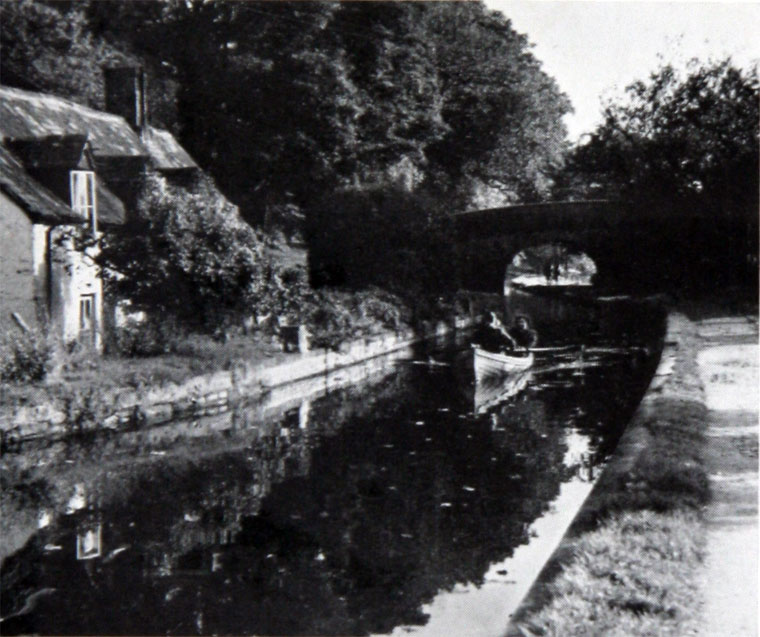 What is today known as the Llangollen Canal was originally the centre section of the Ellesmere Canal, and later became part of the Shropshire Union Canal network.

With the increasing popularity of pleasure boats it was renamed the Llangollen Canal in an effort to attract more visitors.

Today, the canal links Llangollen in Denbighshire, north Wales, with Hurleston in south Cheshire, via the town of Ellesmere in north-west Shropshire.

The Ellesmere Canal was intended to link the River Mersey at Netherpool (now known as Ellesmere Port) with the River Dee, and from there via Overton (south of Wrexham) to the River Severn at Shrewsbury. The route includes

Work commenced in 1795, but the canal was never finished as intended, and the central section was only built from Trevor Basin to Weston Lullingfields, via Lower Frankton.

The centre section was extended westwards from Trevor, through Llangollen to Horseshoe Falls, a weir on the River Dee, as a navigable feeder. The canal was extended also eastwards from Frankton Junction via Ellesmere and Whitchurch to Hurleston Junction near Nantwich, on the then rival Chester Canal.

Traffic on the canal greatly declined after a breach on the line to Newtown, Powys (now considered part of the Montgomery Canal) in 1936. By 1939 traffic on the line from Hurleston to Llangollen had ceased, and the canal was formally closed to navigation under the London Midland and Scottish Railway Company Act of 1944. However, the line was retained to facilitate waterborne maintenance of bridges, as a water feeder for the Shropshire Union Canal main line and for drinking water supply to the reservoir at Hurleston.

On 6 September 1945, due to inadequate maintenance, the canal breached its banks east of Llangollen near Sun Bank Halt. The flow of hundreds of tons of water washed away the embankment of the railway further down the hill, tearing a 40 yd crater 50 ft deep. This caused the first traffic of the morning, a mail and goods train composed of 16 carriages and two vans, to crash into the breach, killing one and injuring two engine crew.

In the late 20th century with the canal undergoing restoration, usage for leisure boating grew in popularity. The "Llangollen Branch of the Shropshire Union" became popular due to its aqueducts and scenery. The canal was renamed the Llangollen Canal, and become the most popular canal for holidaymakers in Britain.

The canal also forms the boundary on two sides of the Fenn's, Whixall and Bettisfield Mosses National Nature Reserve.