Grace's Guide is the leading source of historical information on industry and manufacturing in Britain. This web publication contains 138,047 pages of information and 222,629 images on early companies, their products and the people who designed and built them. 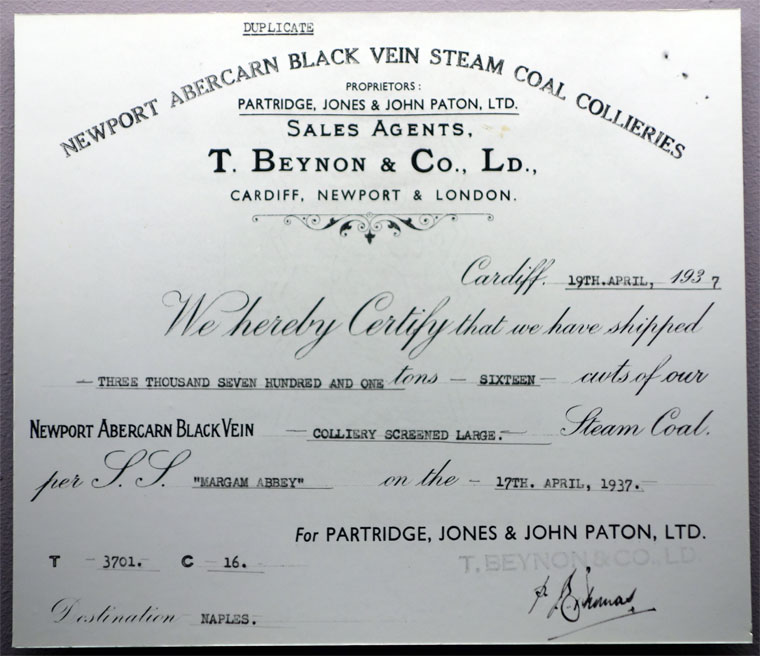 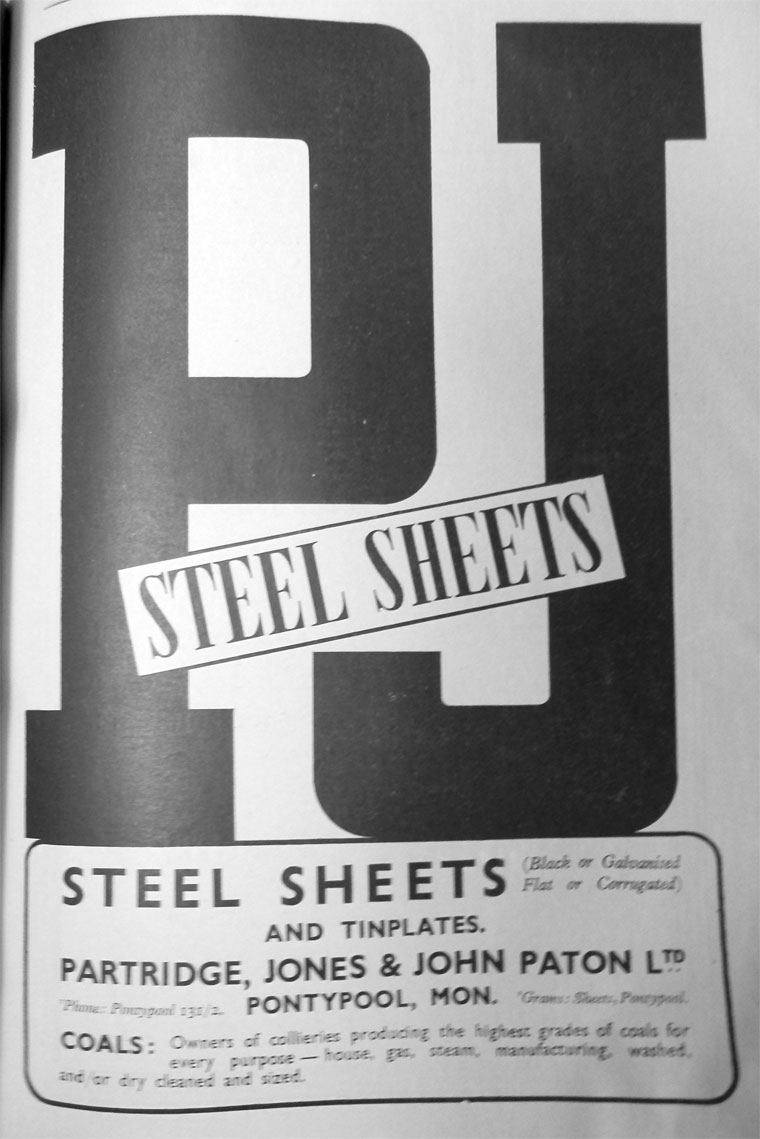 1927 See Aberconway Chapter XVII for information on the company and its history.

1936 Partridge, Jones and John Paton took over the running of Six Bells Colliery until nationalisation in 1947, at which point just over 1,500 men were employed.

1936 Became owners of Abercarn Colliery, by which time production was on a very small scale employing only 35 men.

1938 Collieries conveyed to Partridge, Jones and John Paton included the four collieries of the Ebbw Vale Co; the Six Bells Colliery of John Lancaster and Co and Abertillery; the Gray, Vivian and Taiywain collieries at Abertillery, the property of the Powells Tillery Co, and the Prince of Wales, Celynen and Graig Fawr collieries of the Newport Abercarn Co[2].