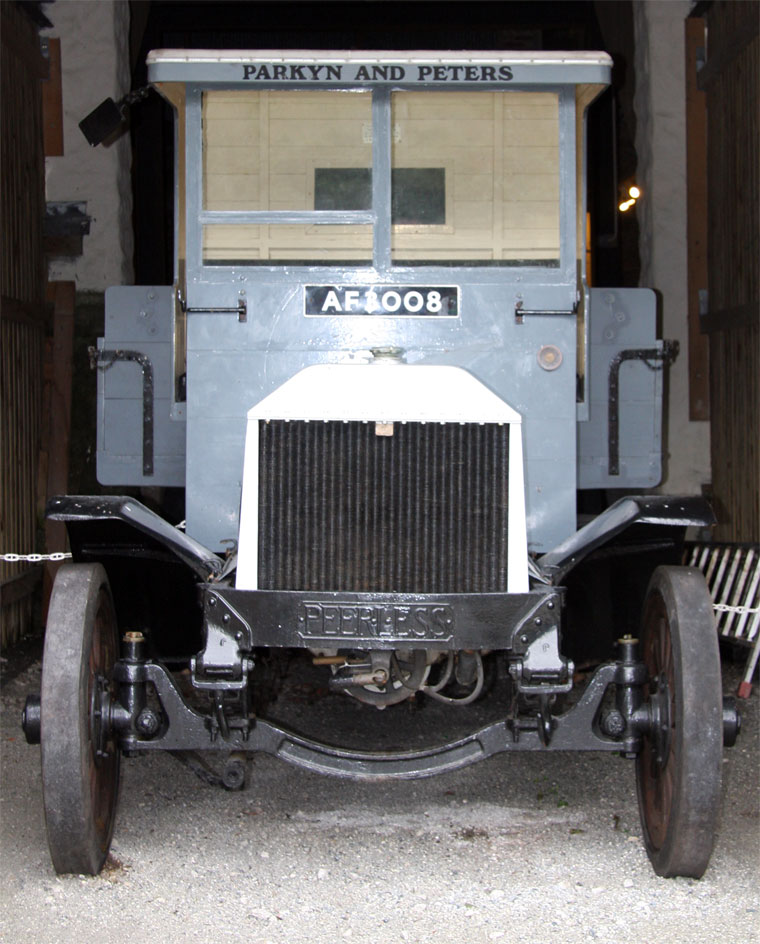 Exhibit at the China Clay Country Park In Cornwall. Reg No. AF 3008. 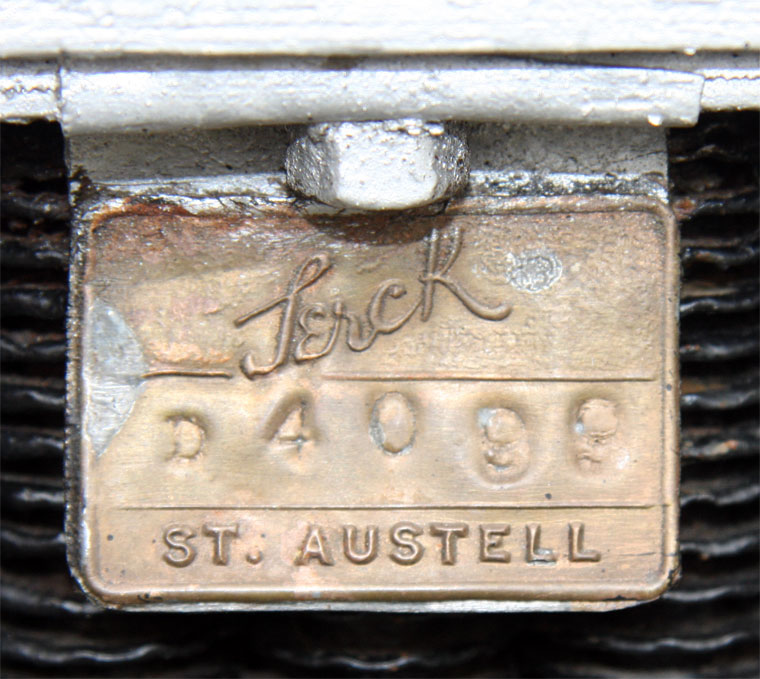 Exhibit at the China Clay Country Park In Cornwall. 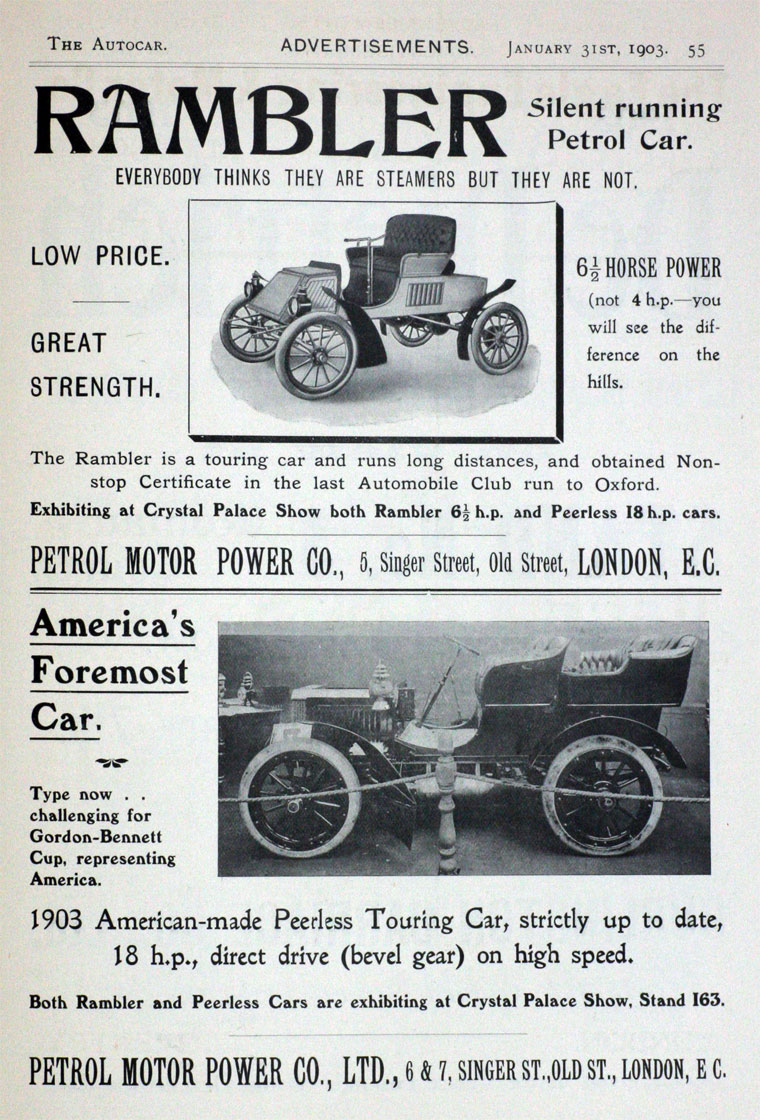 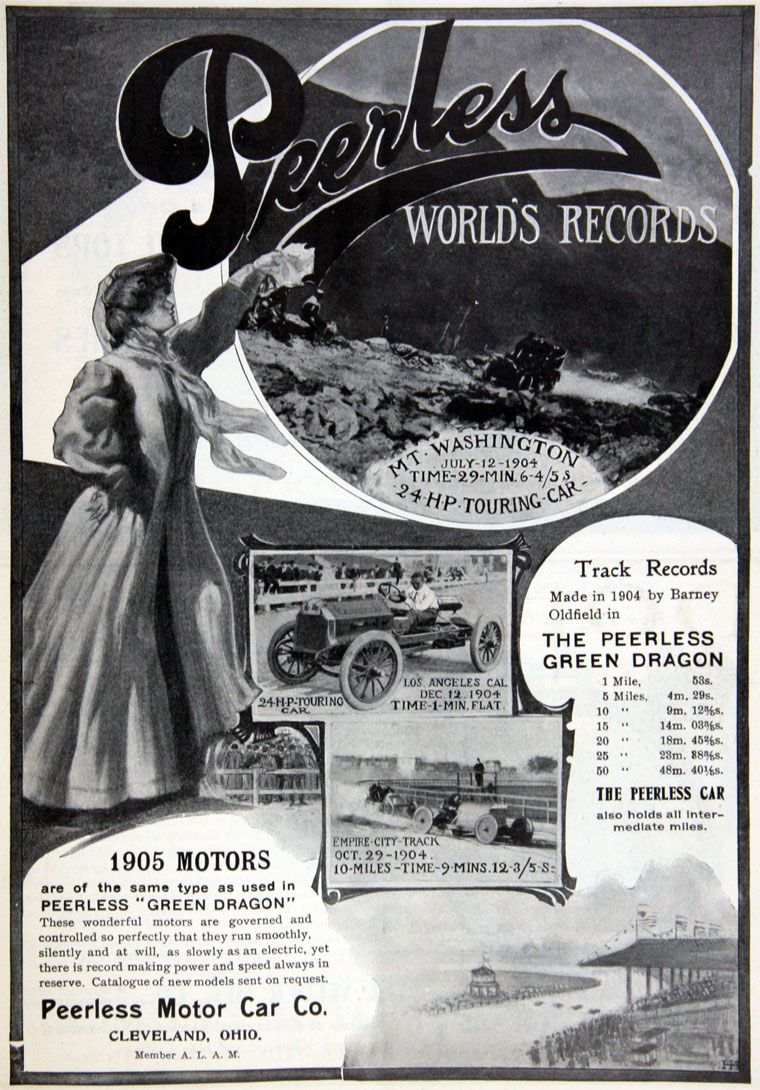 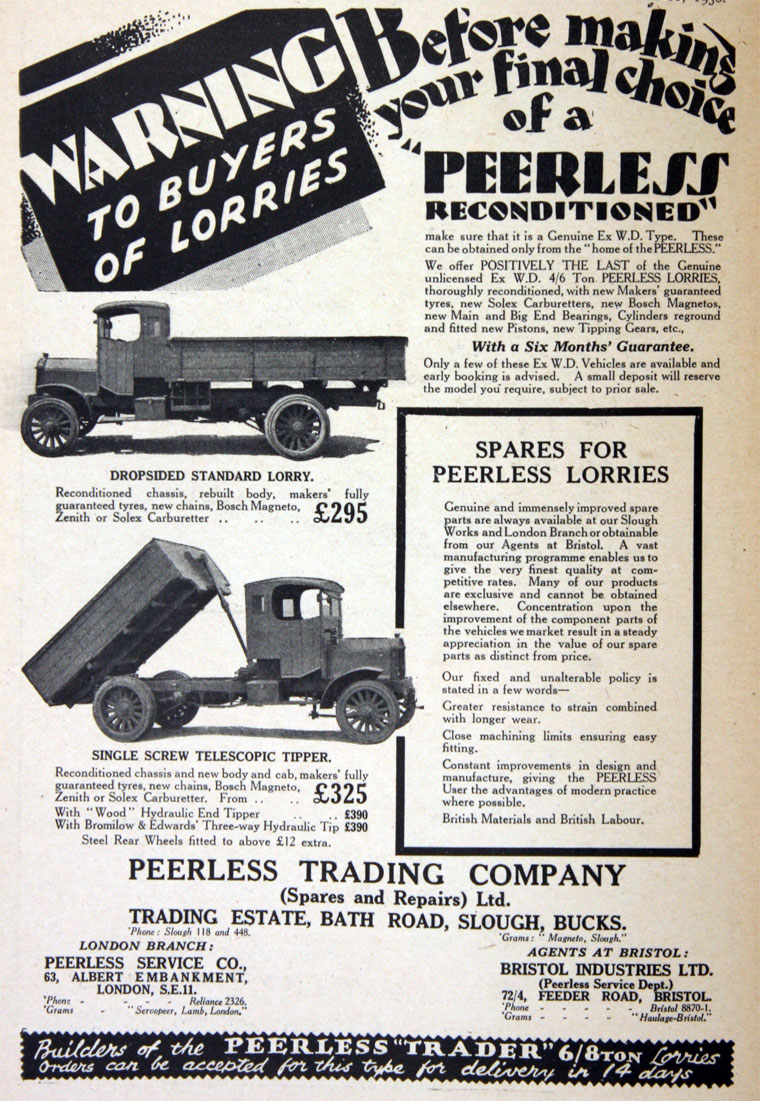 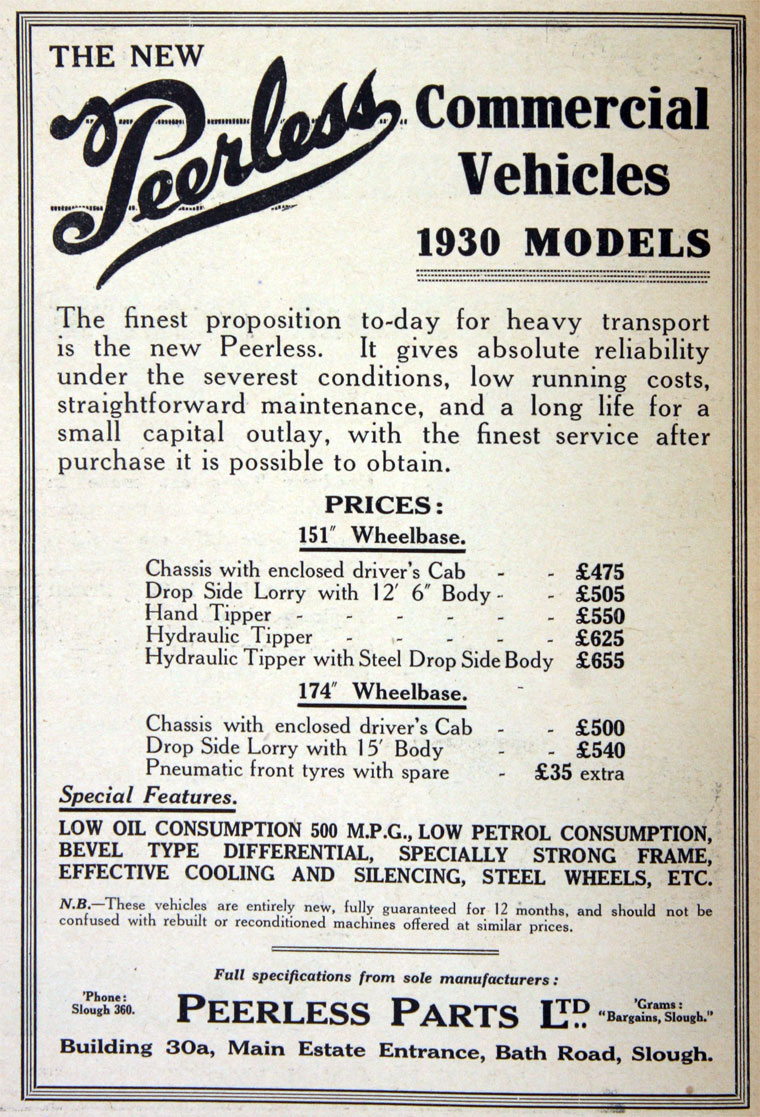 Peerless imported and modified commercial vehicles from the USA from WW1

Although there was no connection, cars were produced under this name from the same premises.