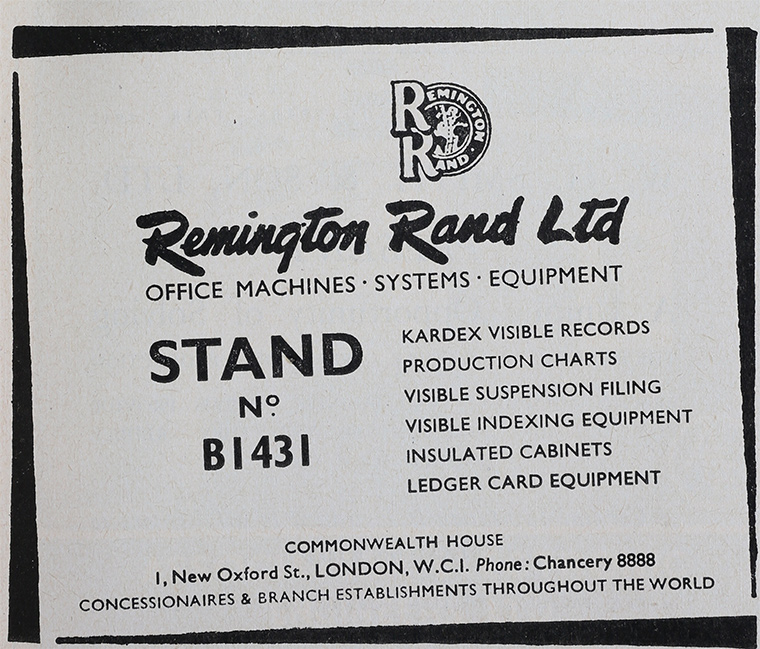 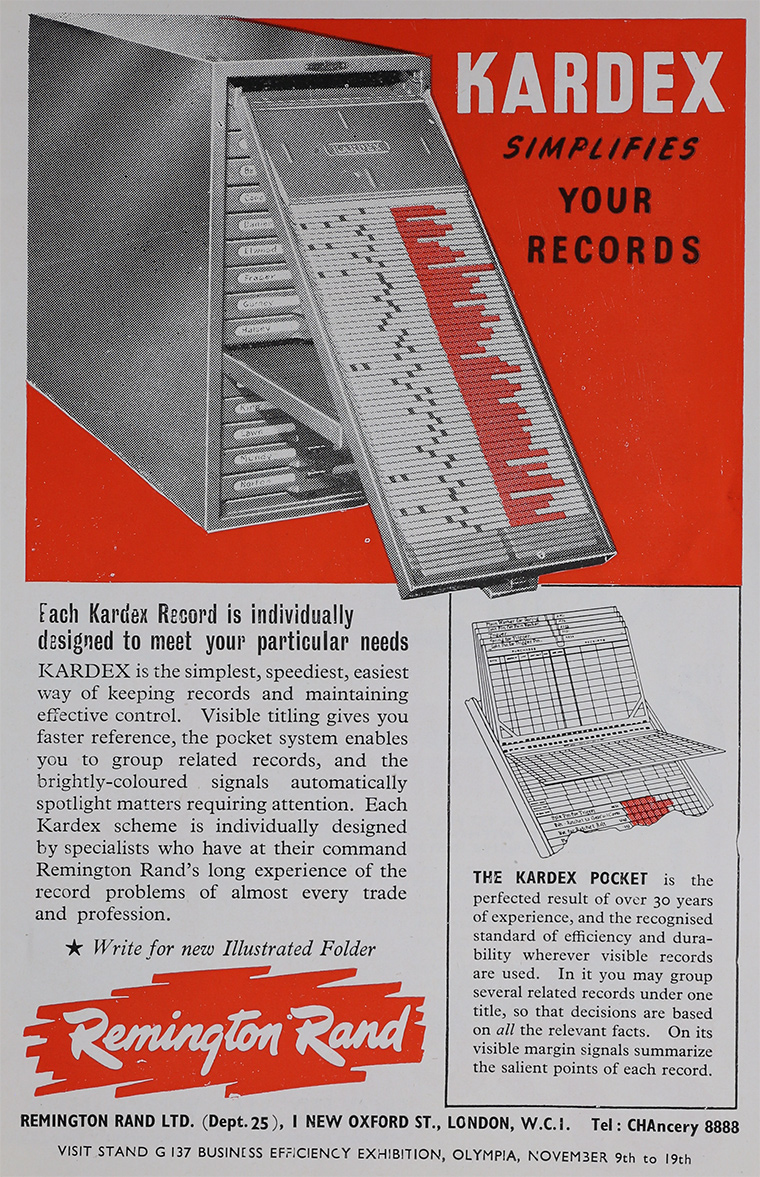 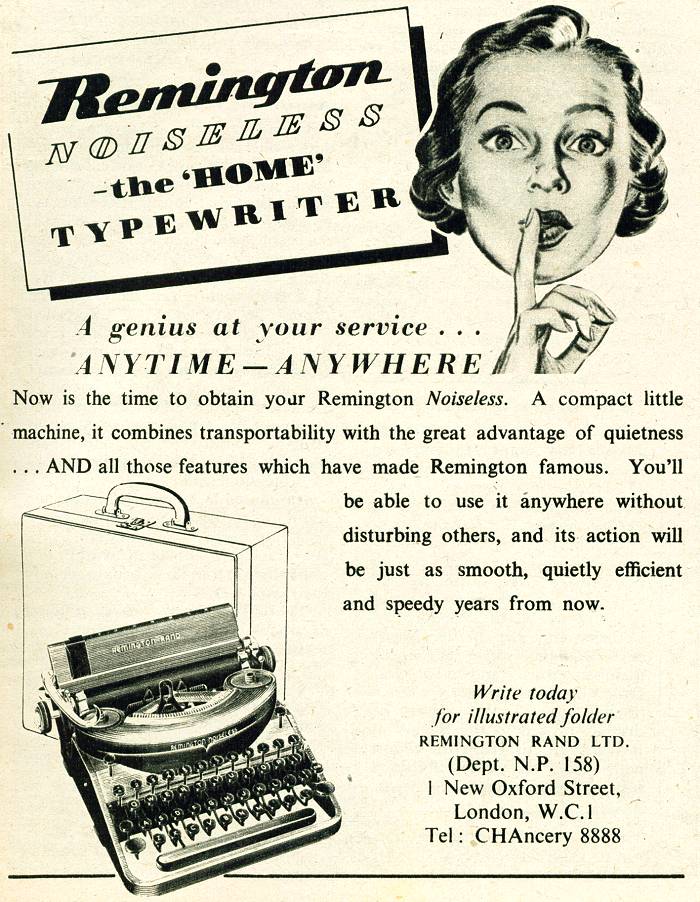 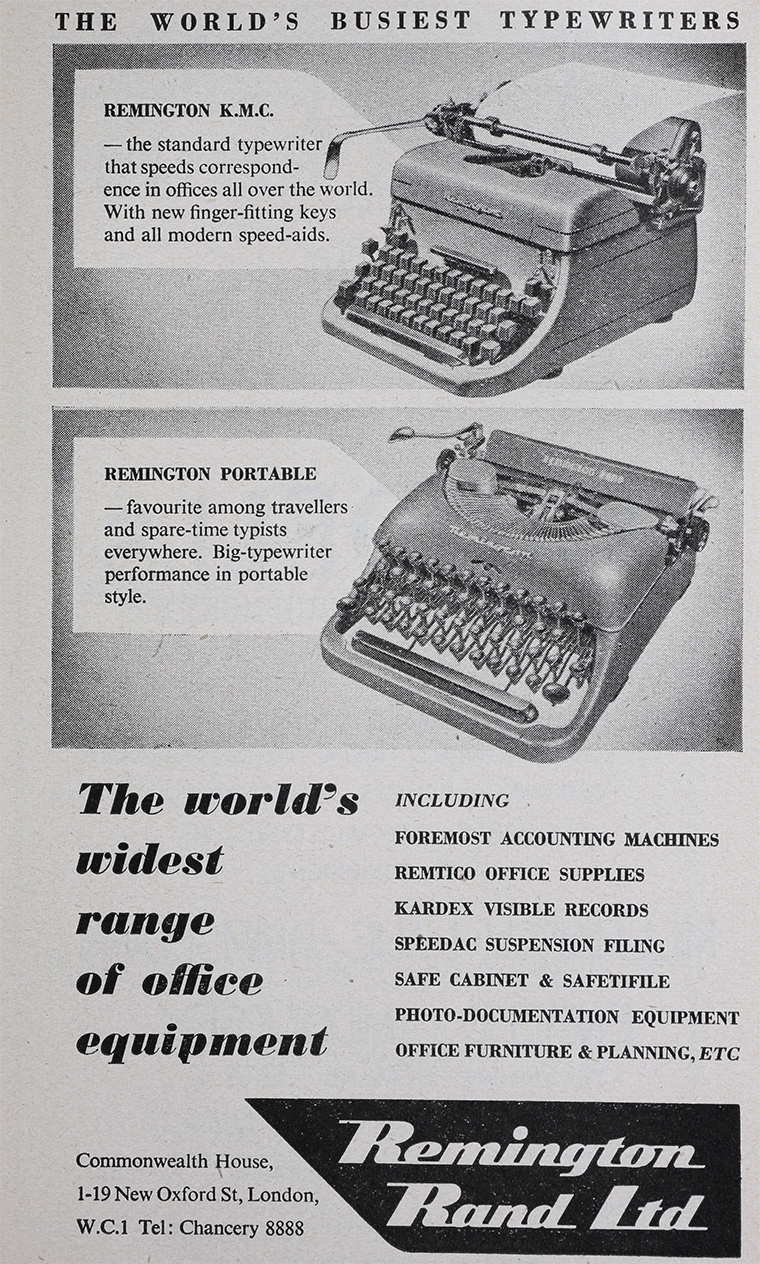 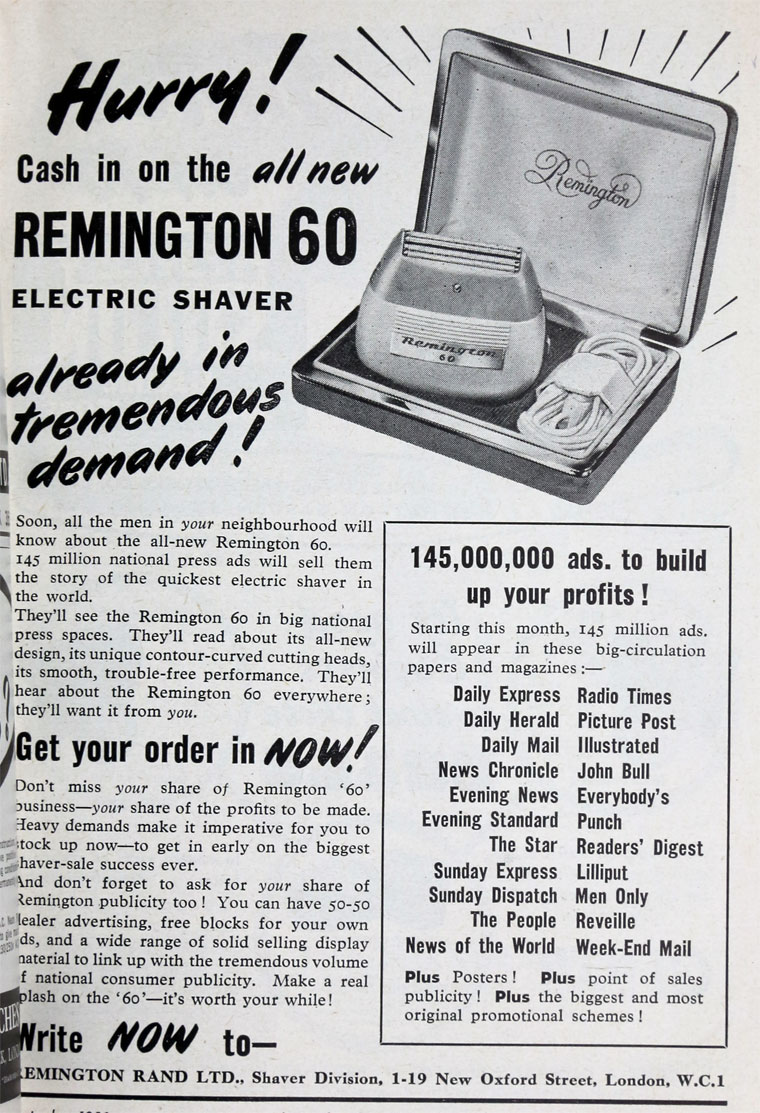 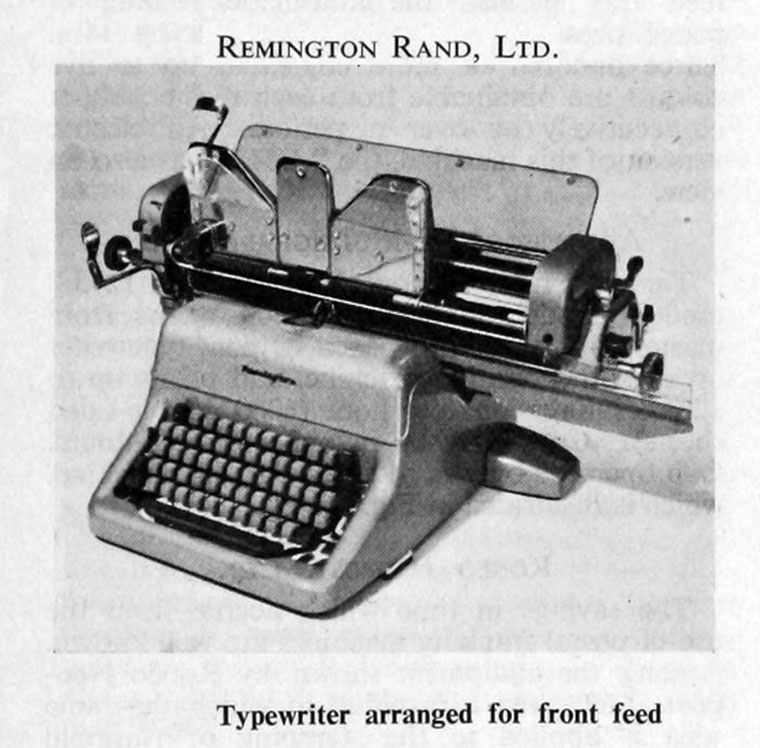 1950 Purchased the Eckert-Mauchly Computer Corporation of Philadelphia, a company formed by the developers of ENIAC, the world's first general-purpose computer.

1951 Eckert-Mauchly delivered the first model of the UNIVAC I Series to the U.S. Bureau of the Census.

1965 Introduced the 1108, the first multiprocessor computer.

1974 Introduced the Sperry Remington word processing system. The system consisted of an electric typewriter linked to a small computer. Anything typed on the machine is recorded on magnetic cards or tape cassettes in the computer.[3]