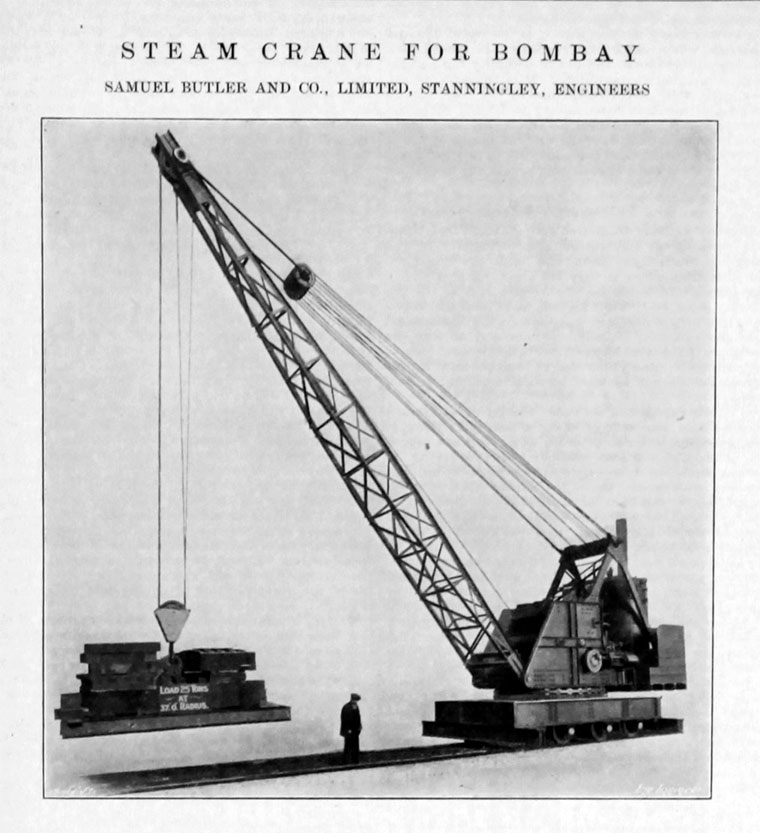 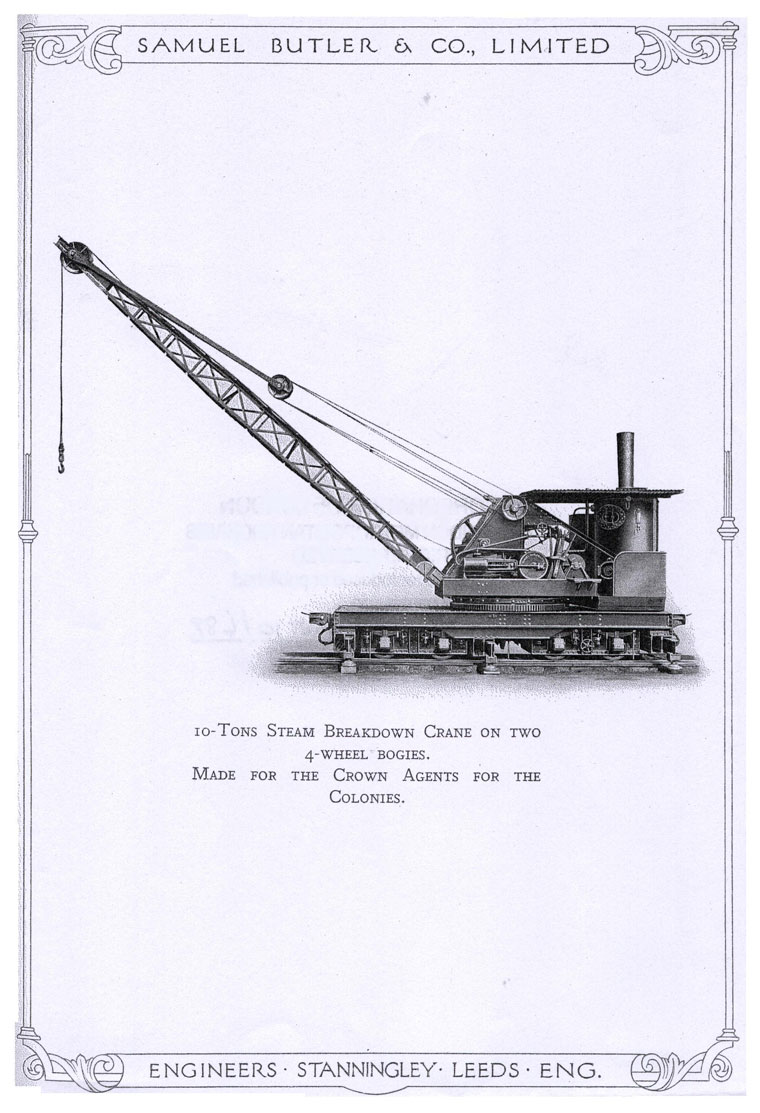 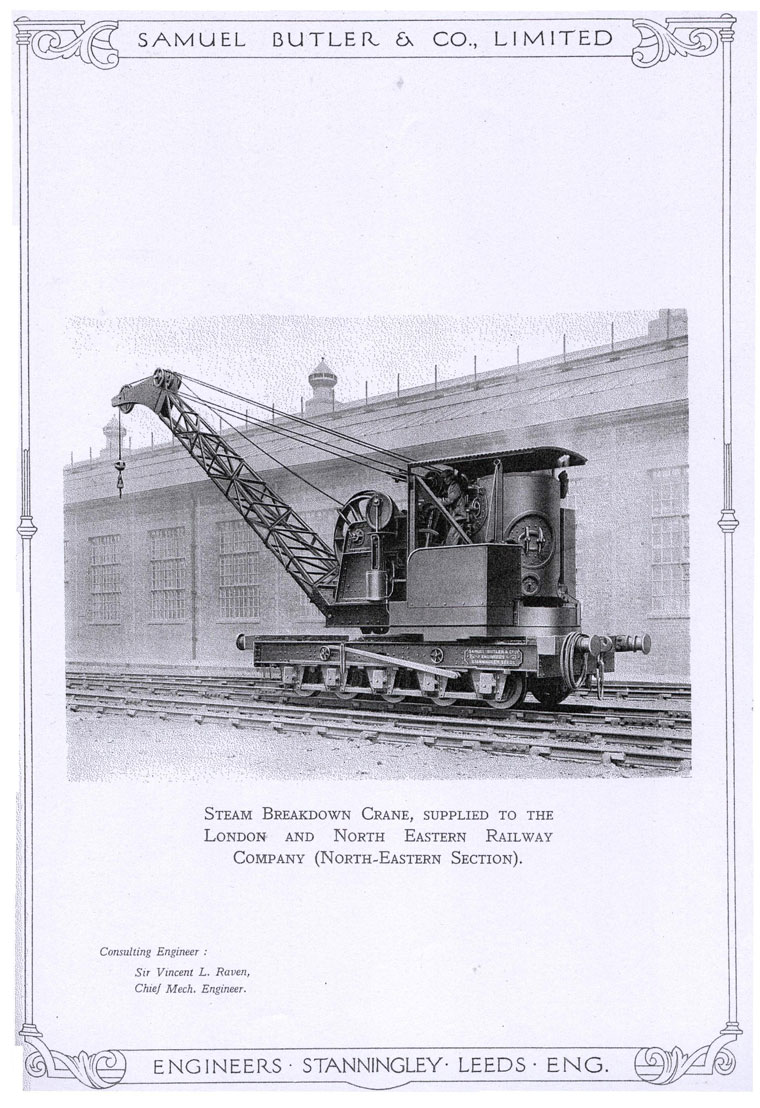 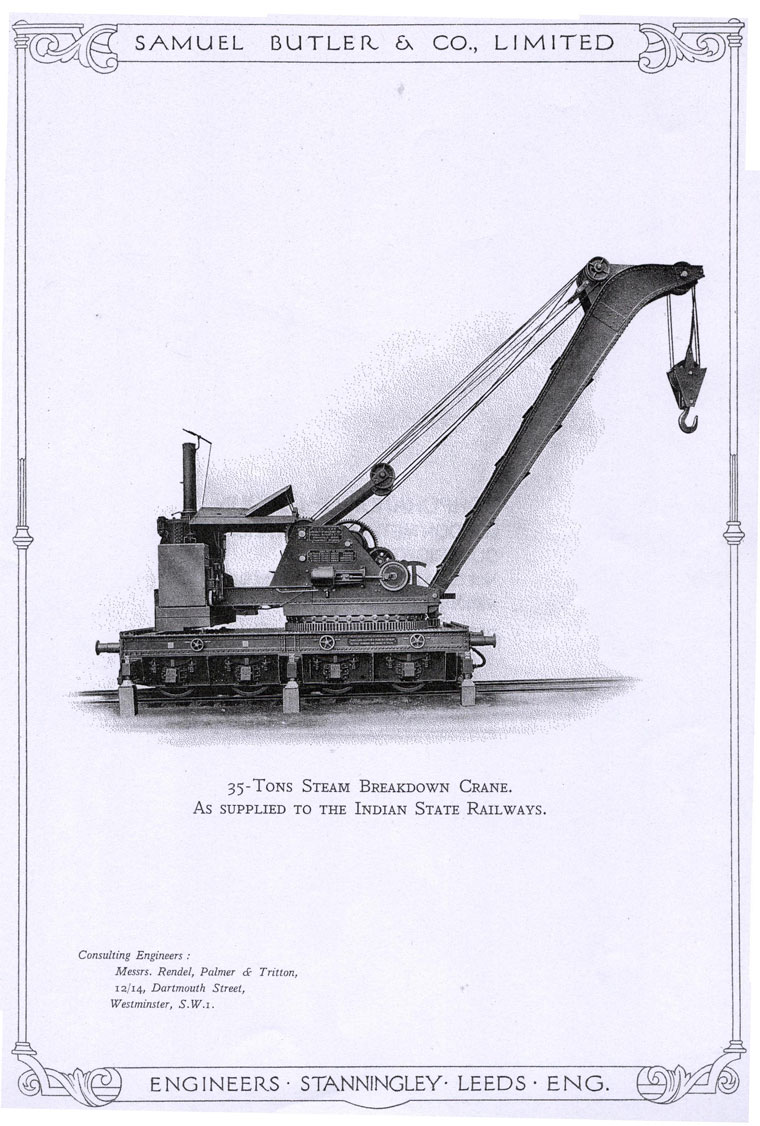 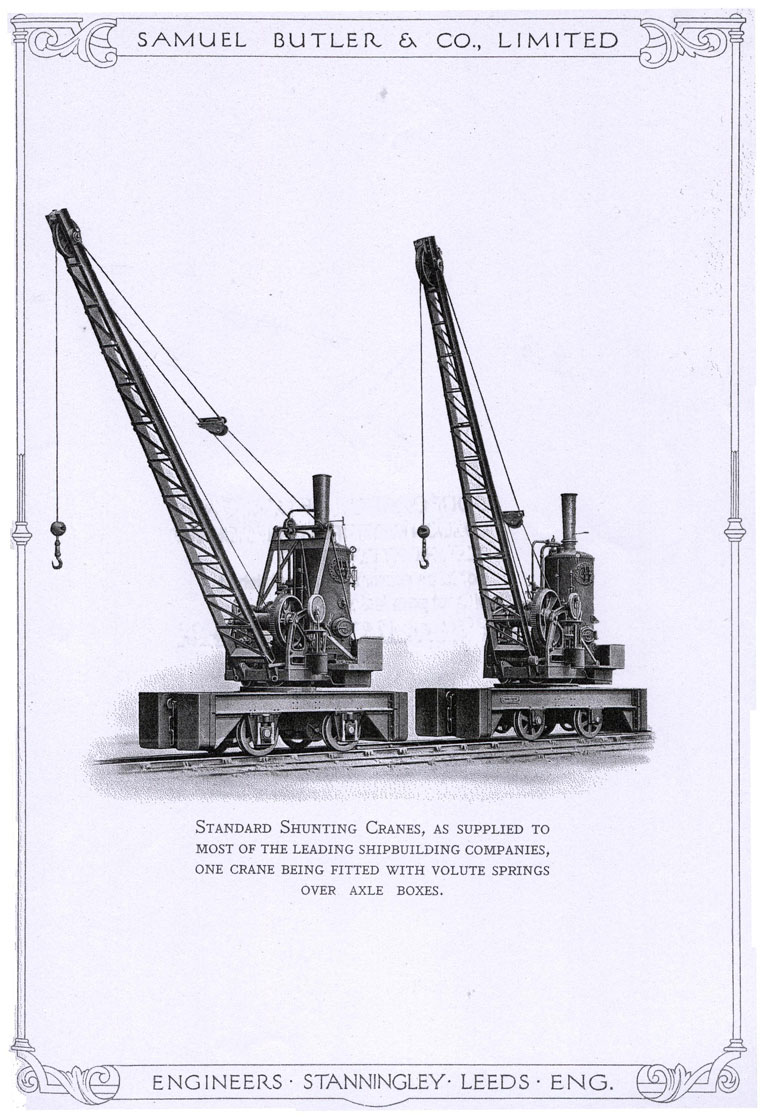 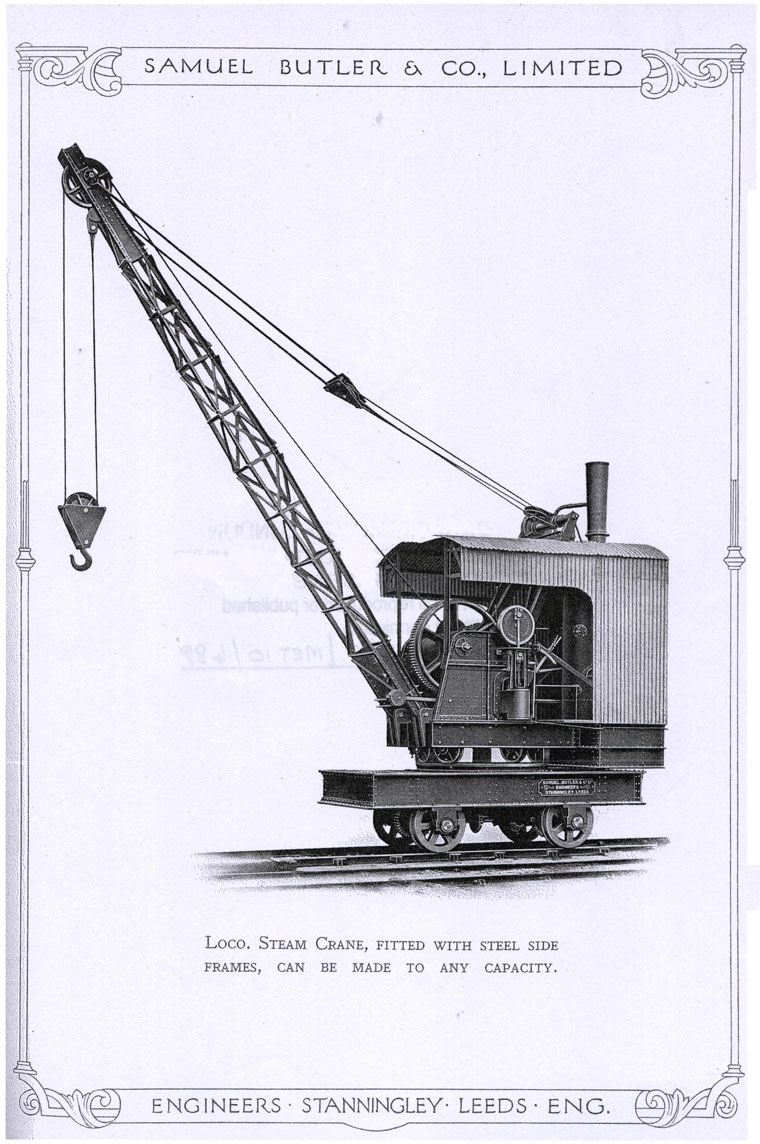 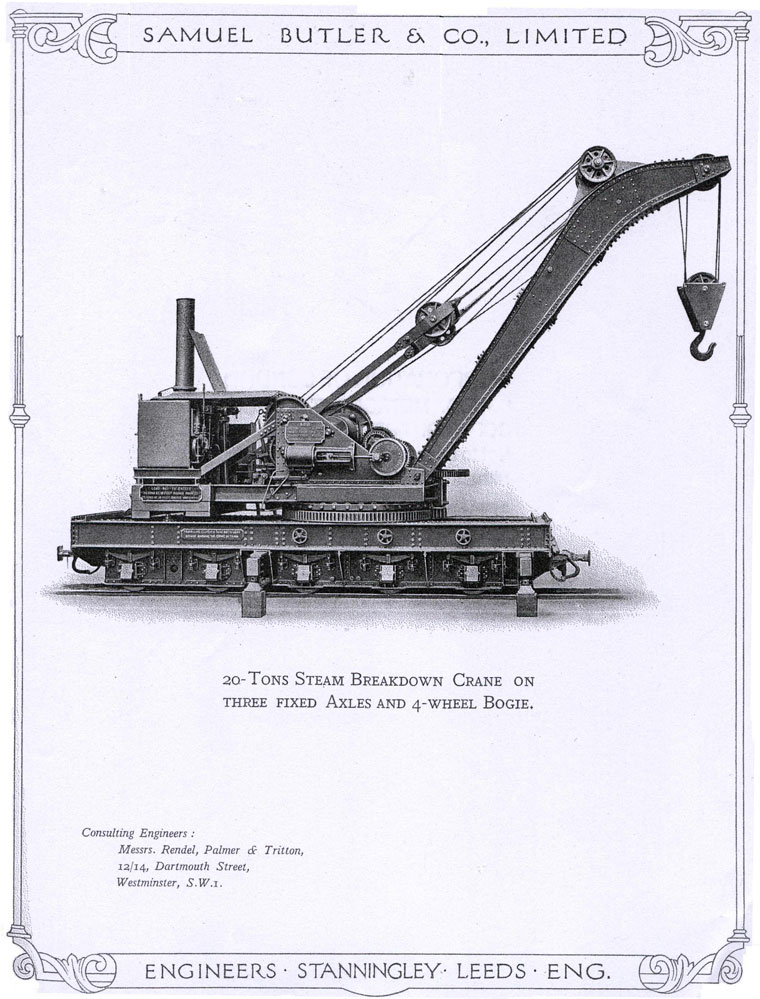 1959 Steelwork sub-contractors for the Barton High Level bridge across the Manchester Ship Canal; when scaffolding collapsed, 4 men were killed and 3 injured; subsequently Butlers were replaced by United Steel Structural Co[2]