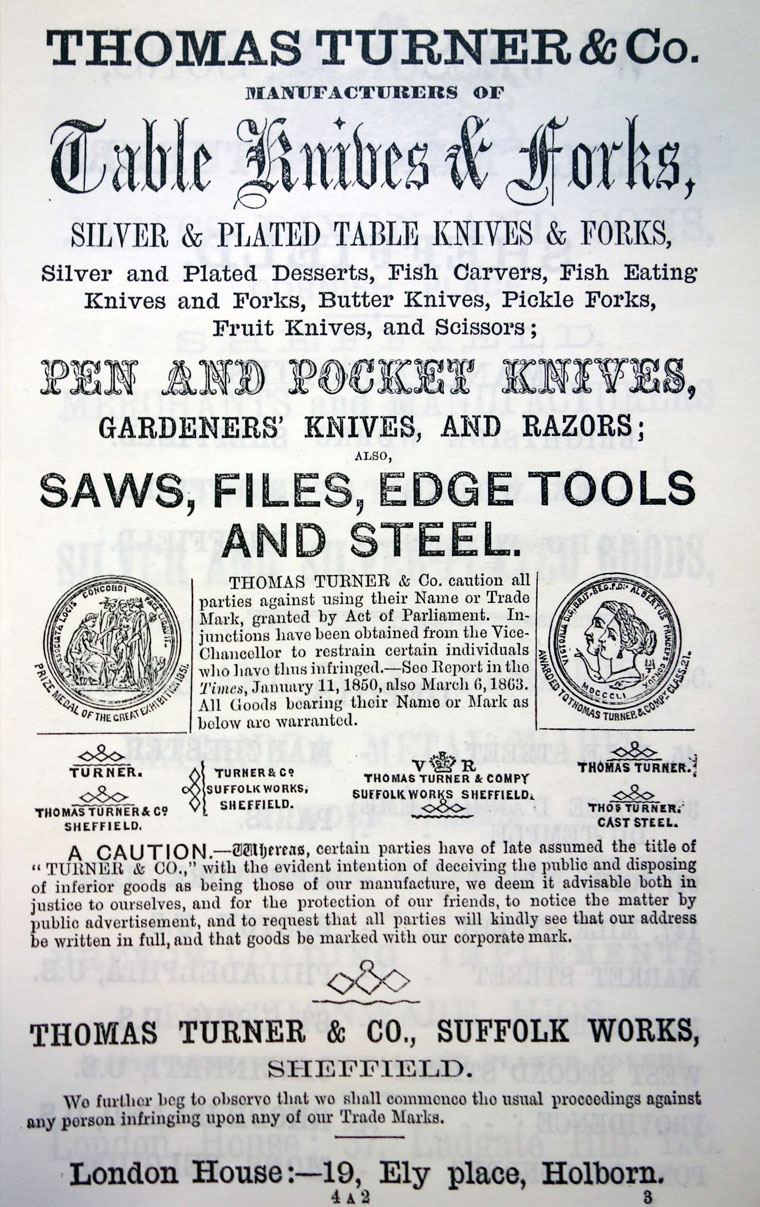 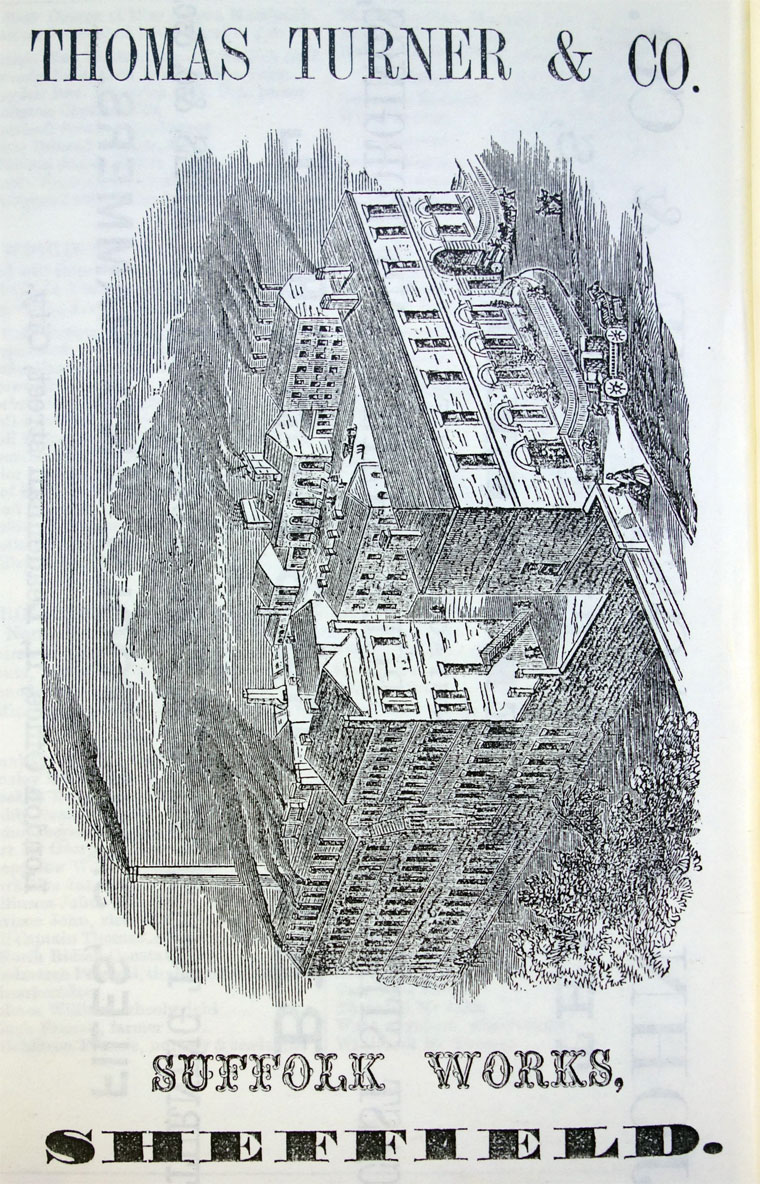 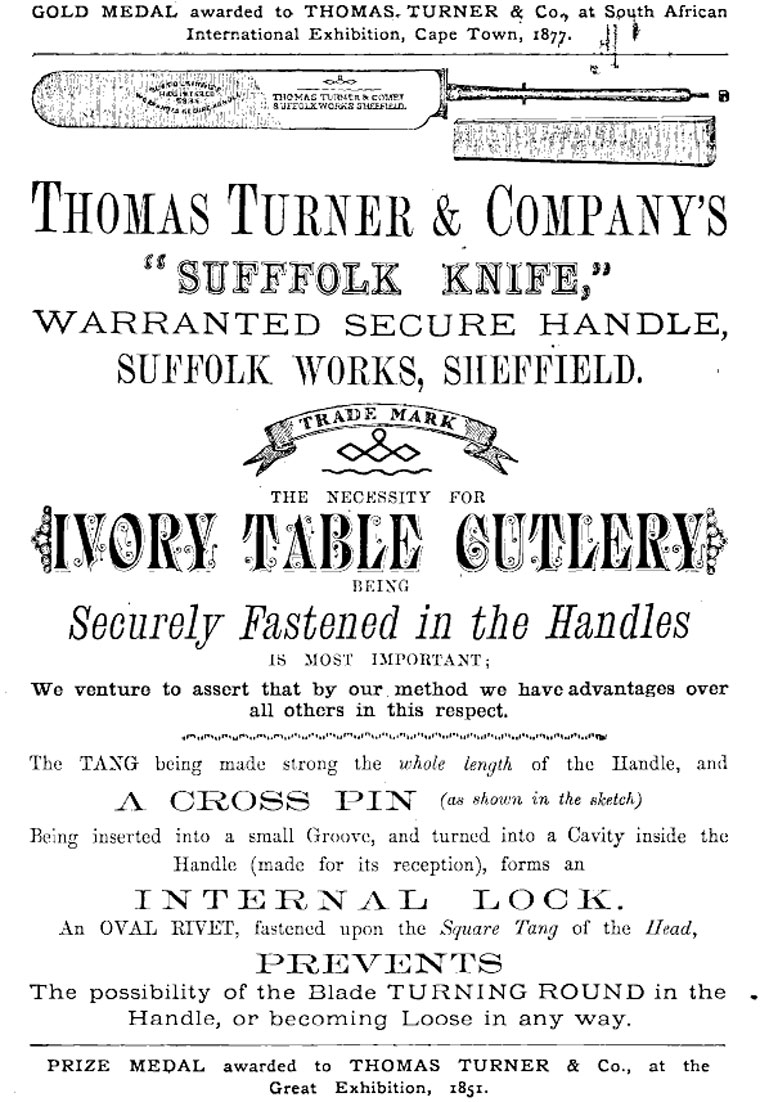 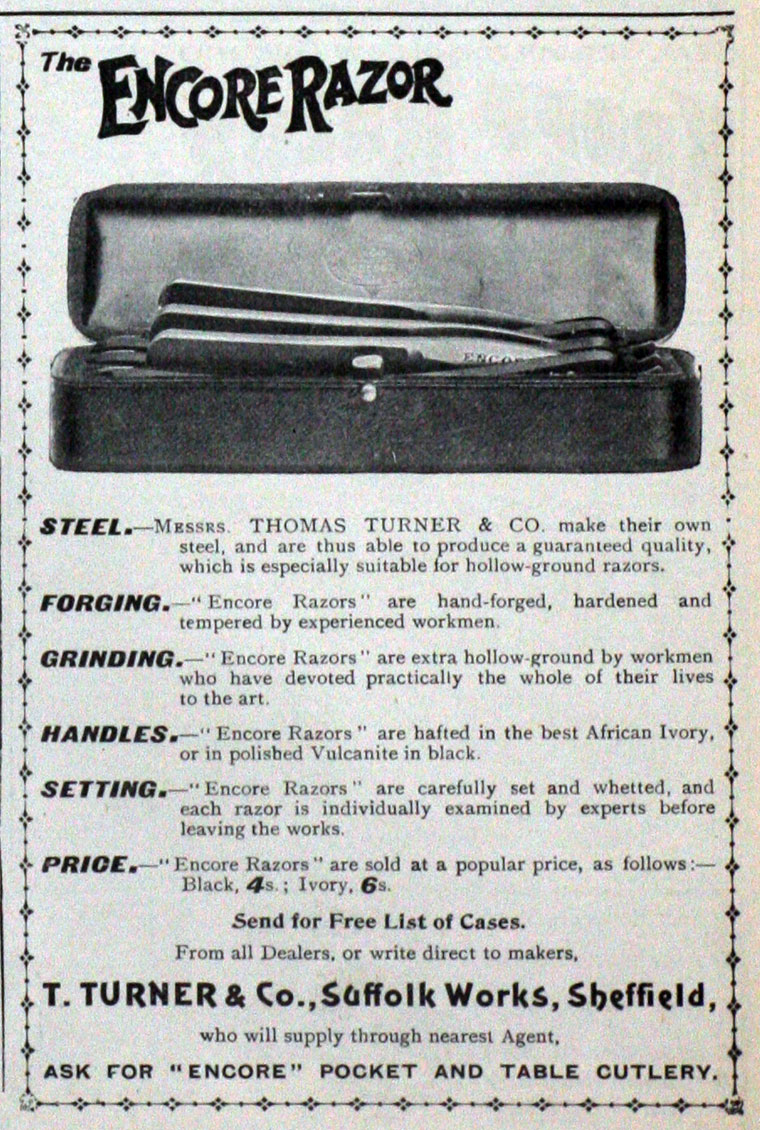 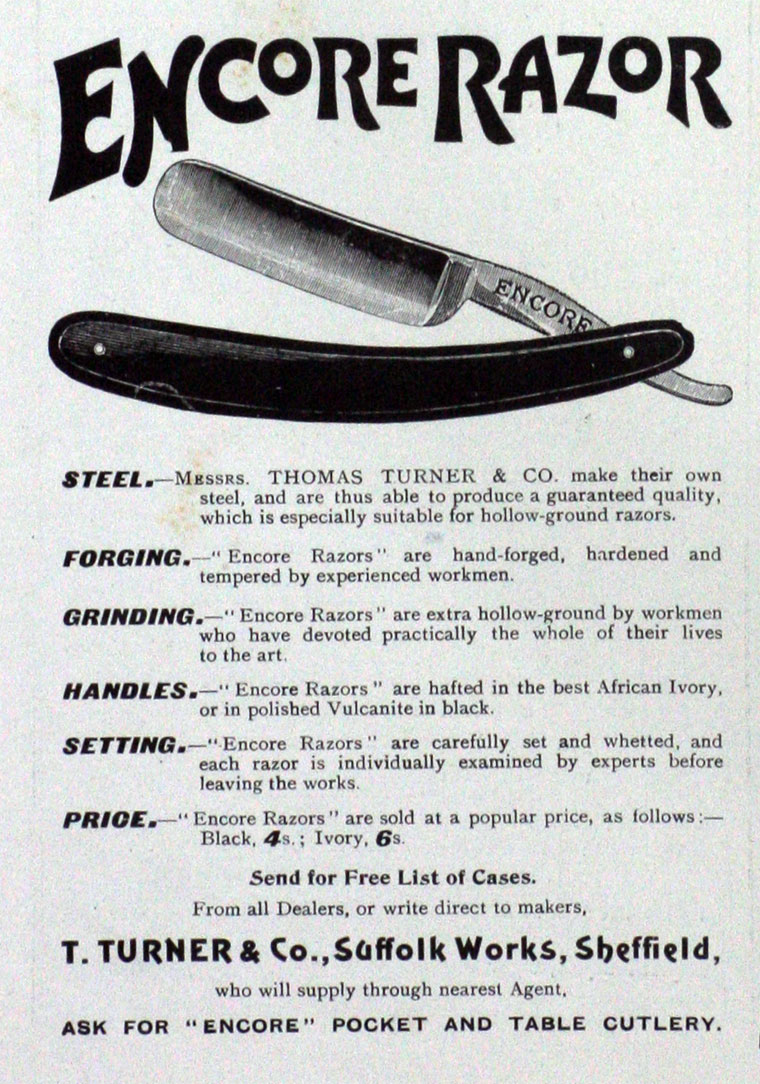 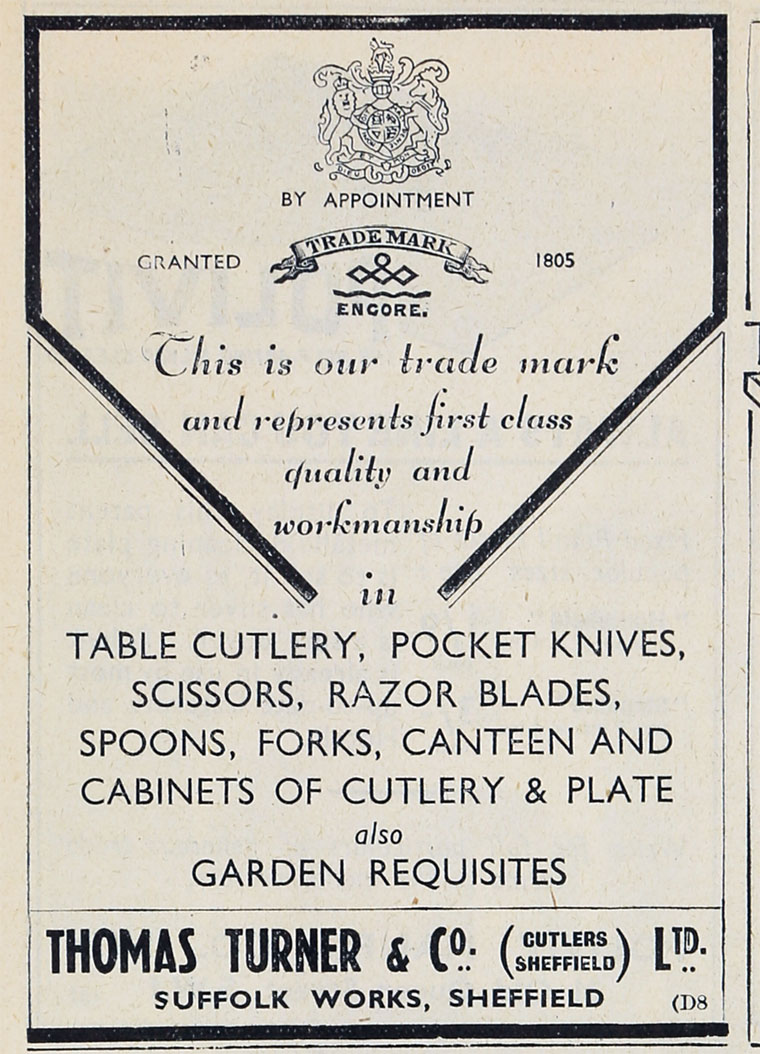 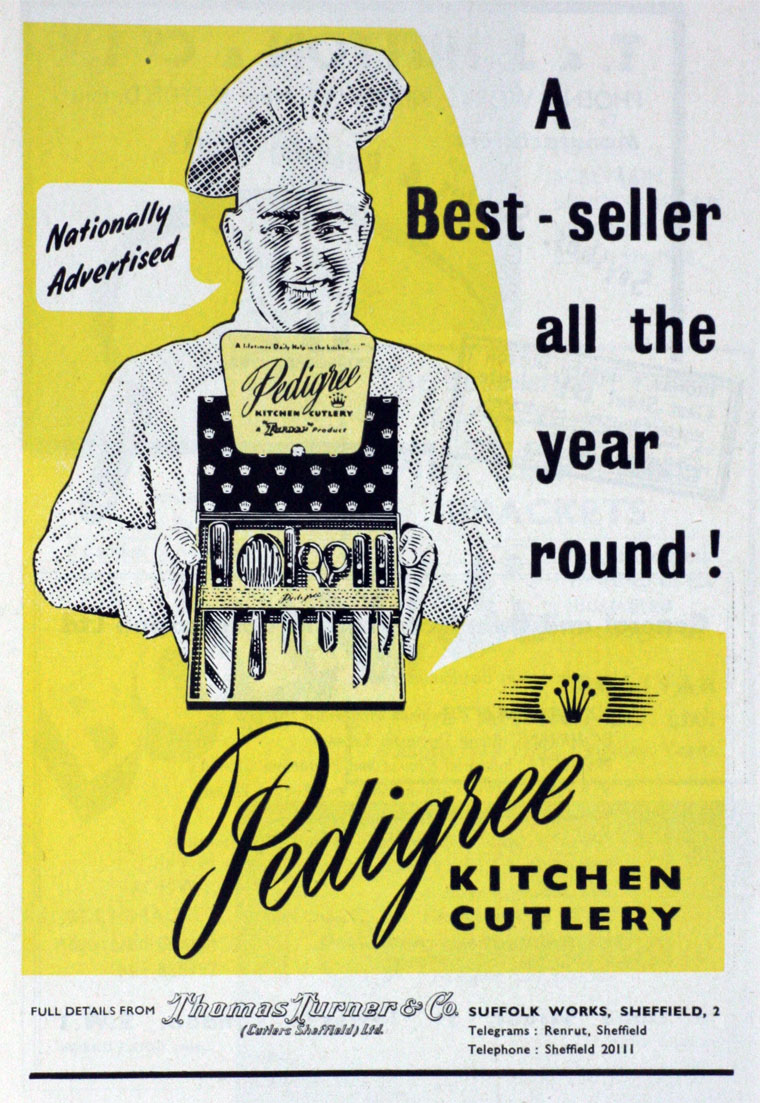 1898 Amalgamated with Wingfield, Rowbotham and Co.