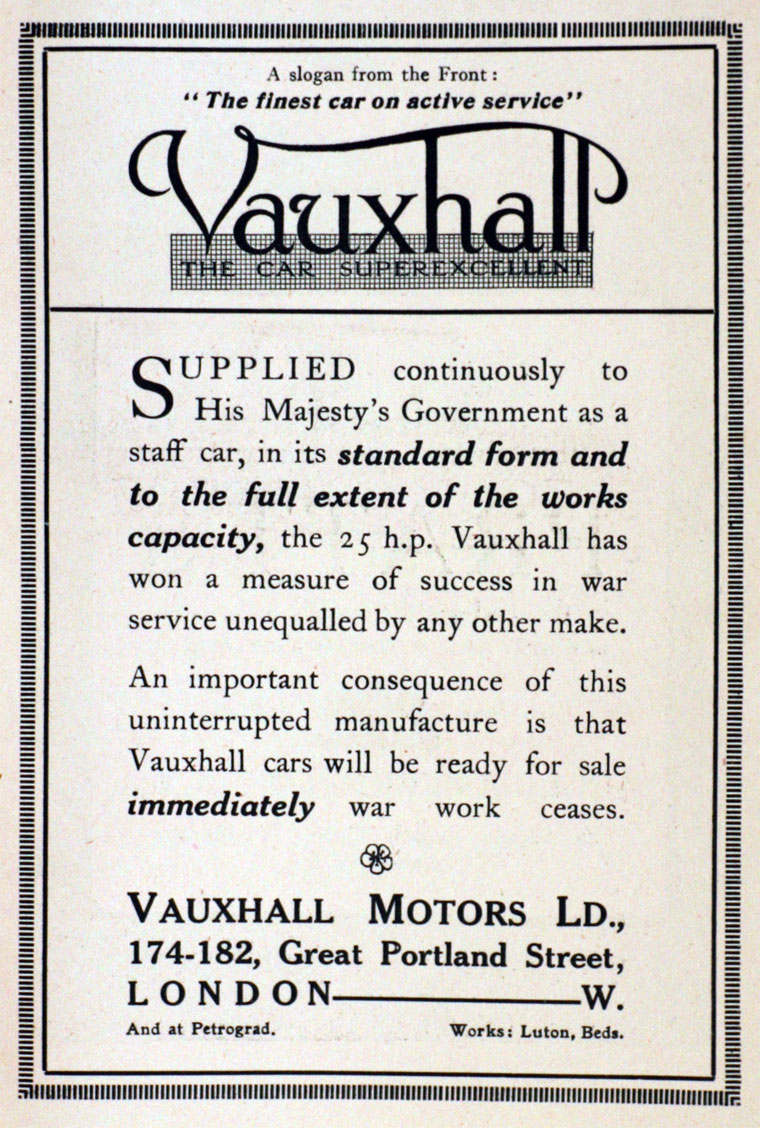 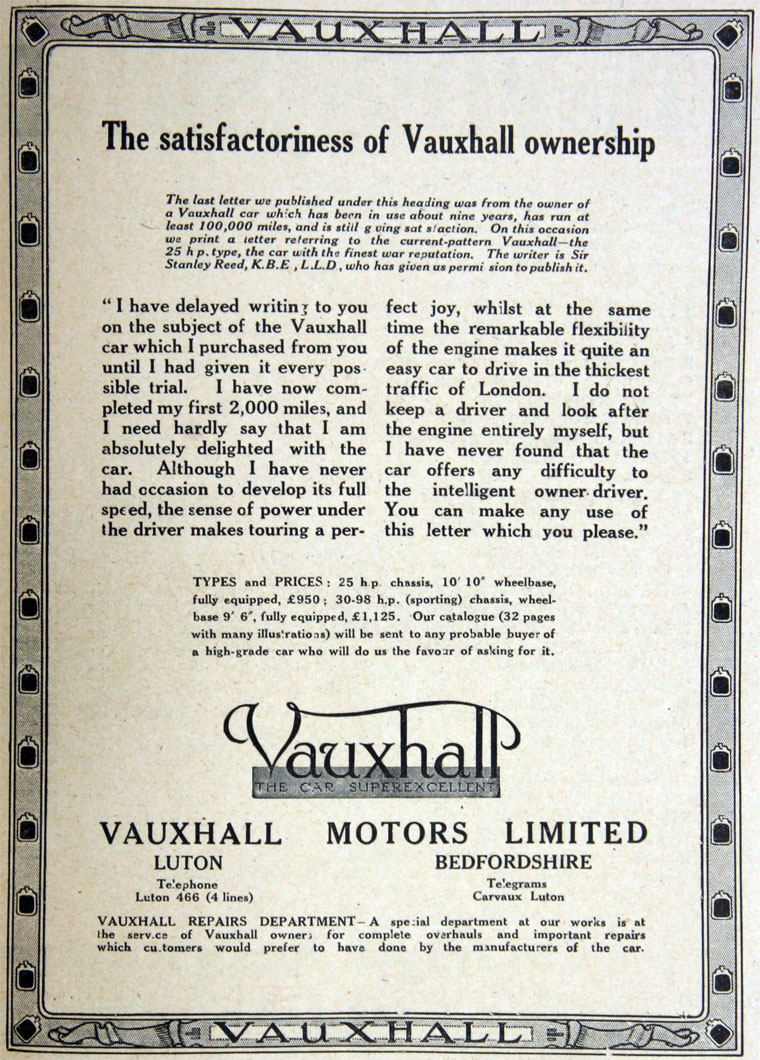 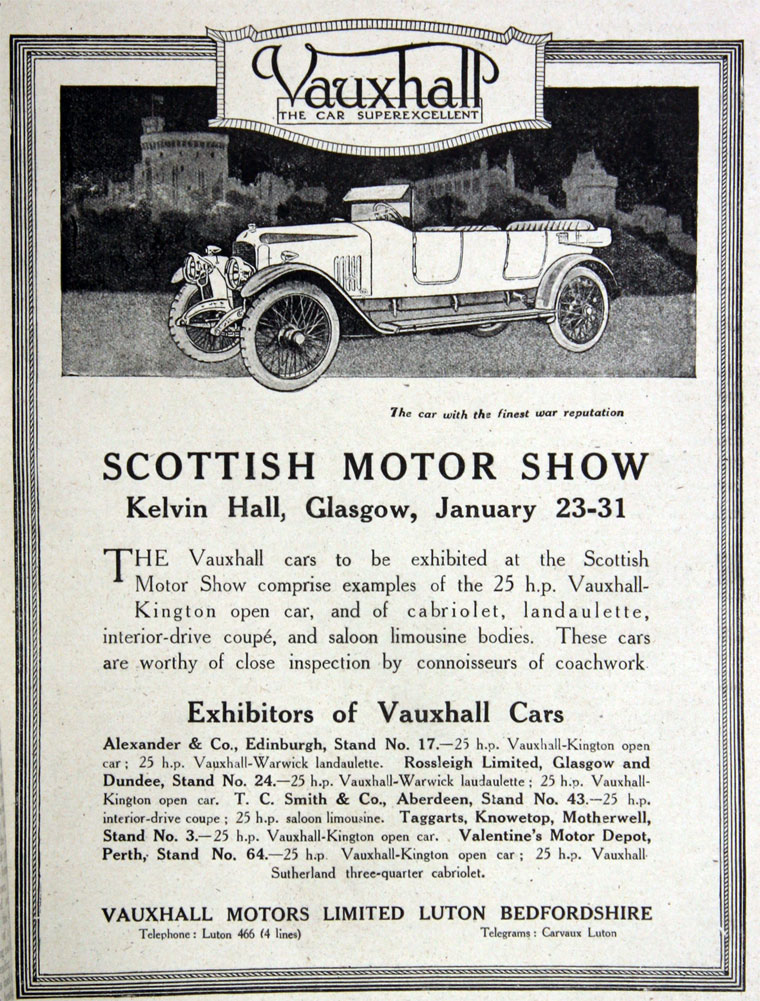 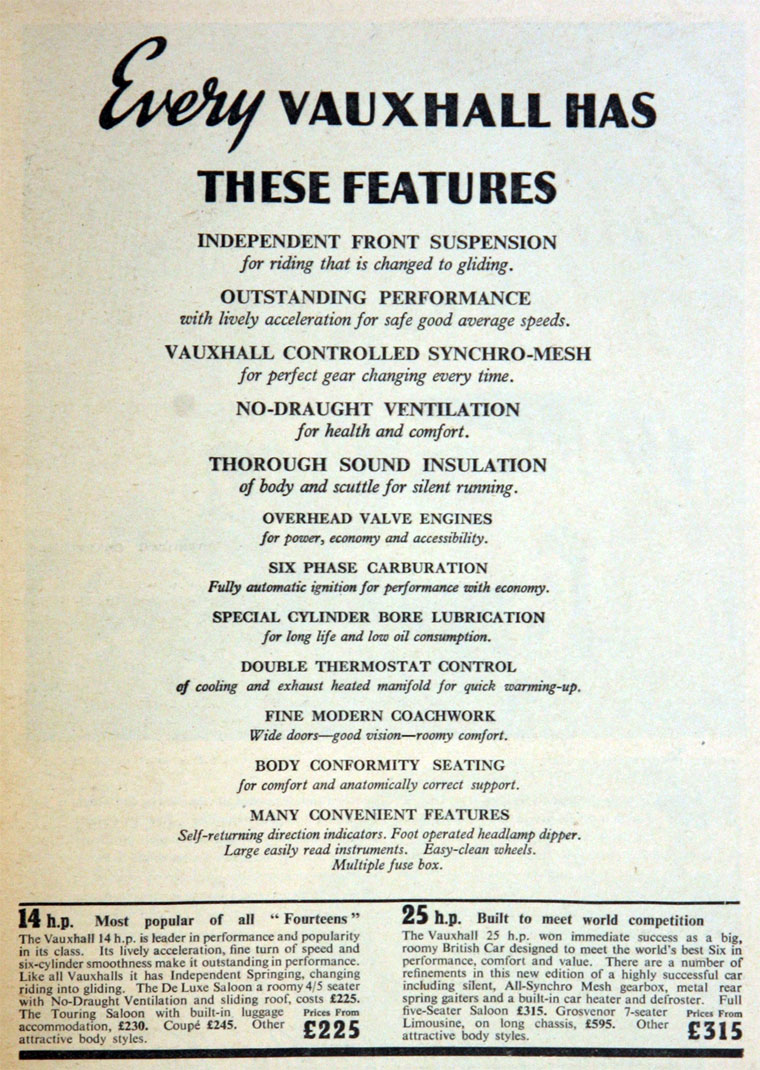 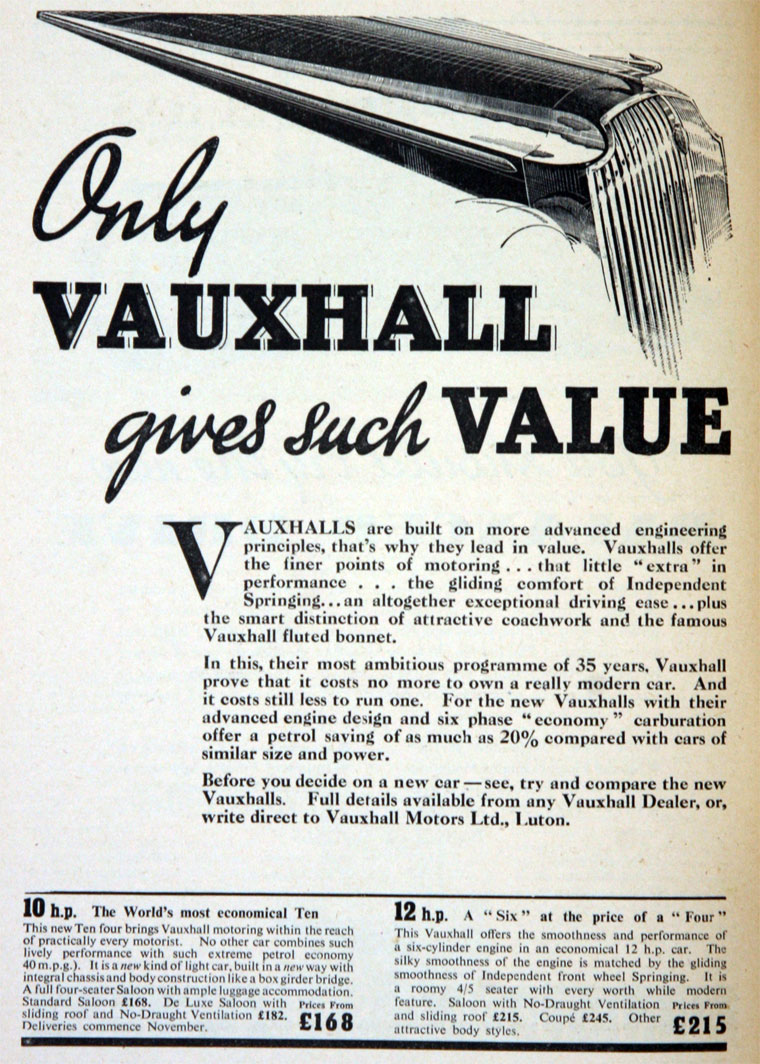 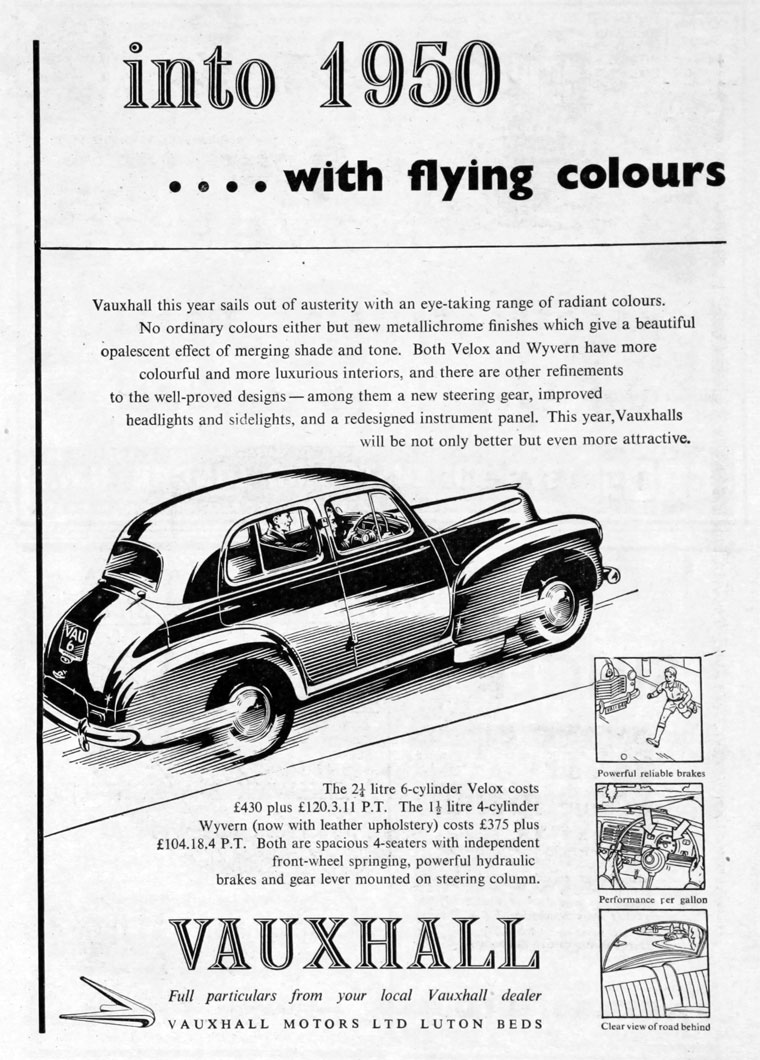 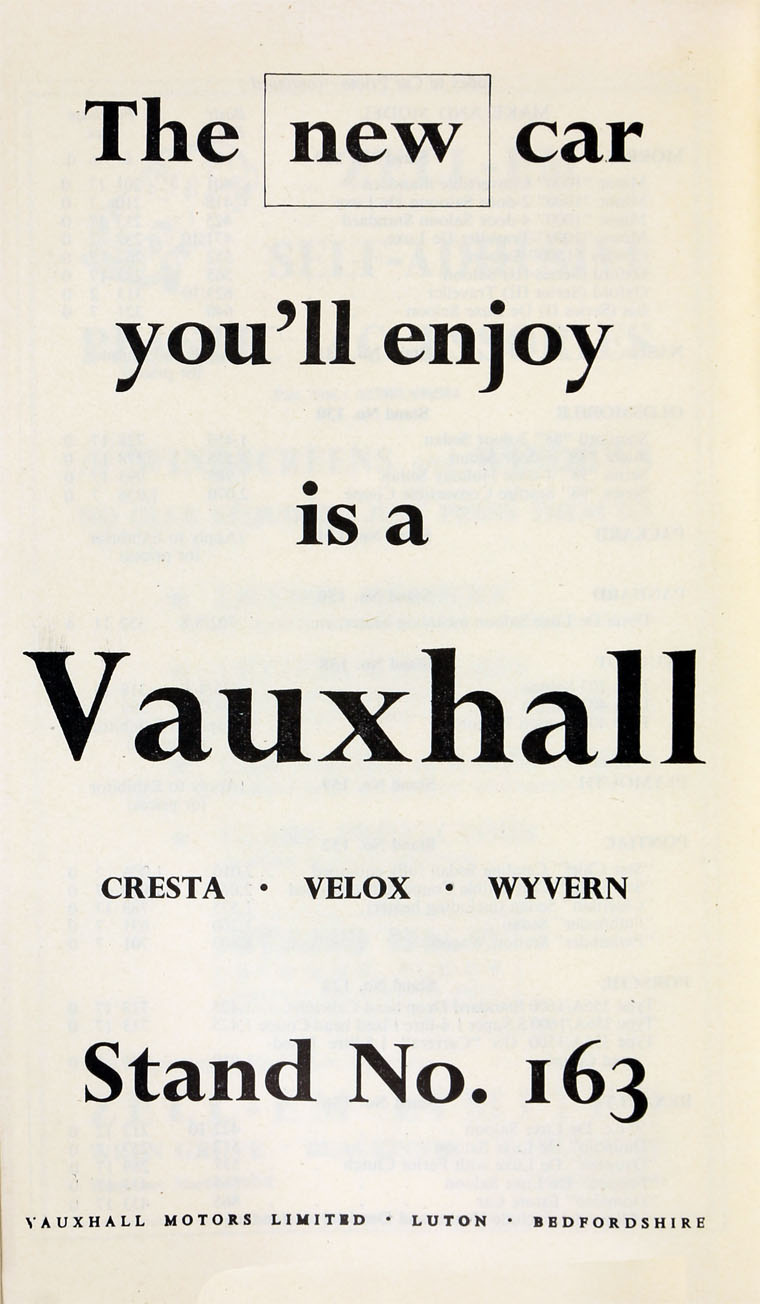 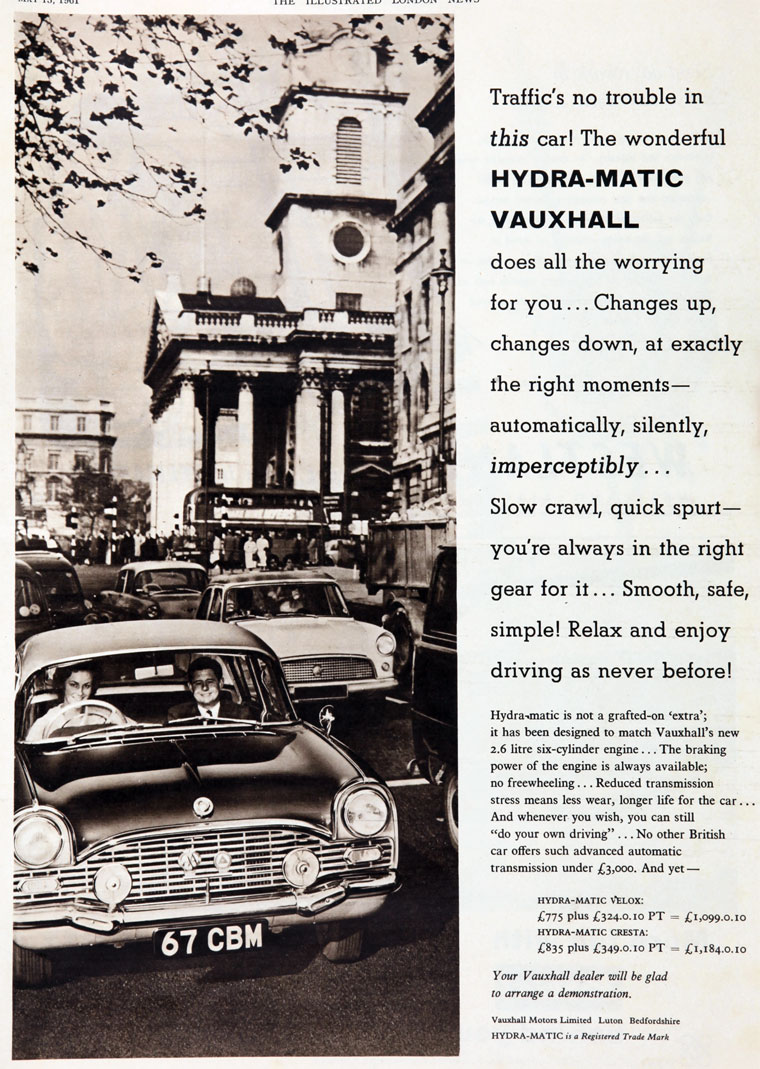 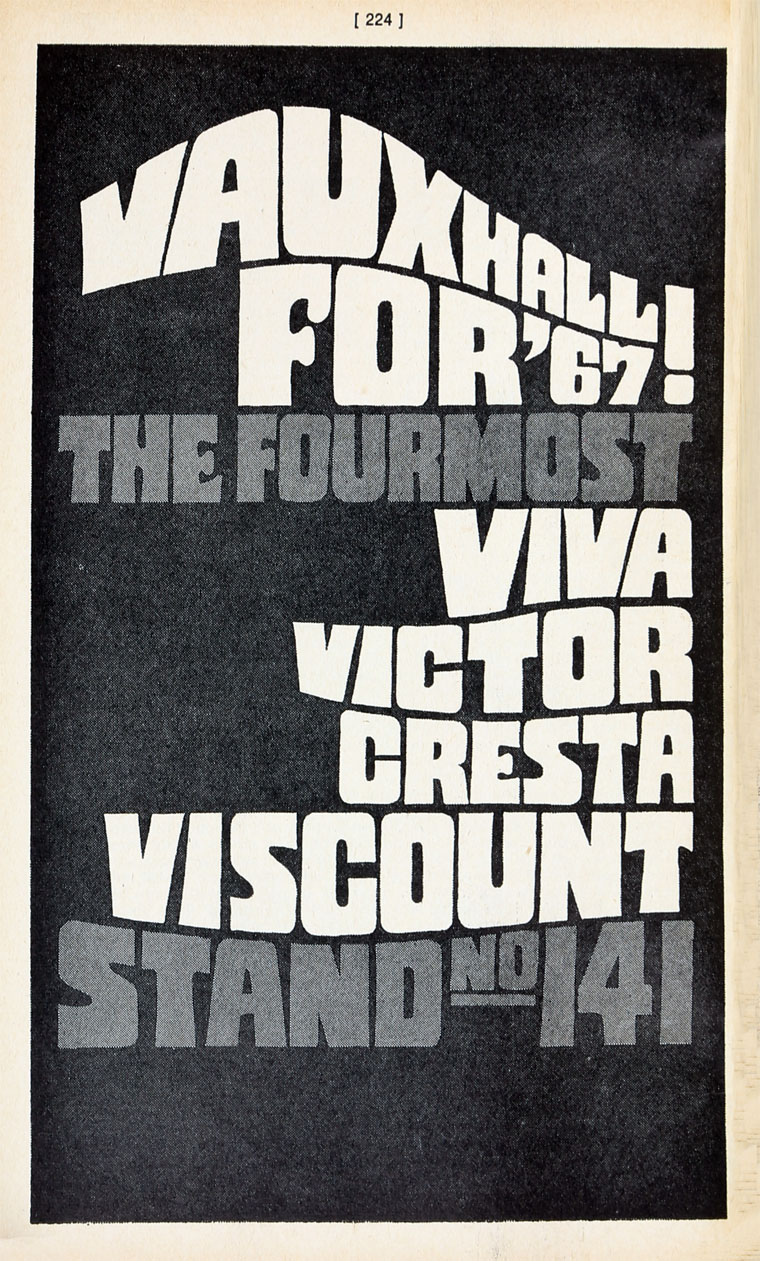 Vauxhall Motors of Vauxhall Works, Kimpton Road, Luton and at Dunstable is a UK car company. They also produced a motorcycle between 1921 and 1922.

1907 Vauxhall Motors Limited was formed separate from the Vauxhall and West Hydraulic Engineering Co to develop the motor department. The new company has taken over a large part of the 10 acre premises of the old company at Luton. [1] William Gardner was Chairman with Percy Crosbie Kidner and Leslie Walton as joint-MD's.

1907 The chief engineer, Frederick William Hodges was given an extended winter holiday in 1907-08 and during this time Laurence Henry Pomeroy was asked by the joint managing director Percy Crosbie Kidner to redesign one of the existing engines to give more power to allow it to be used in cars competing in the RAC 2000 mile trial of 1908.

1908 The cars won several classes and Pomeroy was promoted to the post of Works Manager effectively replacing Hodges.

1915 New manufacturing building competed to produce millions of shell caps and fuses with a female workforce. They continued to produce the D-Type as a staff car for the war office.

1920 Produced 689 cars - a high point as revenue fell drastically in the following years. In 1921 the taxation system favoured smaller cars and Vauxhall had nothing rated under 20hp.

1925 Introduced the luxury S-Type (the 25-70) priced at 1,000gns., with sleeve-valve engine but it was not in production until 1927. Advertised as the 'sleeve-valve six' and only forty cars were built. One survives.

1925 November 16th. Vauxhall was bought by GM for US$2.5 million. Walton promoted to Chairman and American Bob Evans became joint-MD with Kidner

1938 Site expanded to cover 53 acres including the V-Block (Engineering building). Production was running around 272 per day on a three-shift system

WWII During World War II, car production was suspended to allow Vauxhall to work on the Churchill tank, which was designed at Luton in less than a year, and assembled there (as well as at other sites). Over 5,600 Churchill tanks were built.

1960 A manufacturing plant at Ellesmere Port was built.

During the late 1970s General Motors decided Vauxhall should assemble Opel-designed cars and not its own models.[9]

1981 September: Production started at Luton of the GM J Car - the new Cavalier - alongside the two litre Carlton model.[10]

1981 November: The first Astra - derived from the Opel Kadett - came off the Ellesmere Port lines.[11]