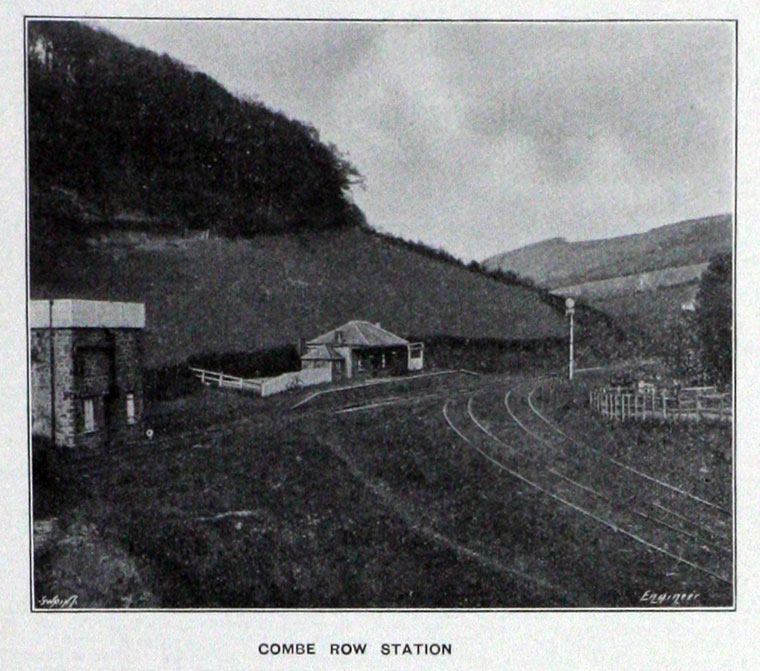 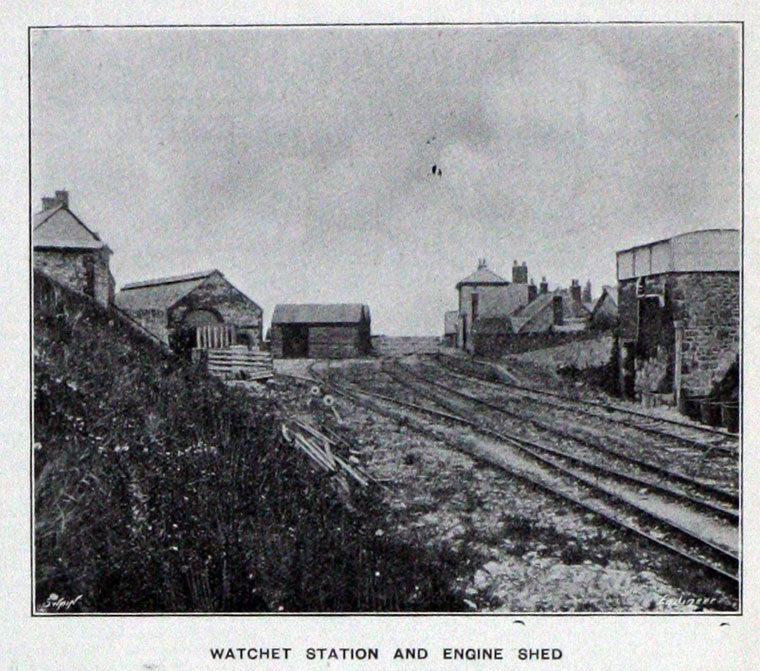 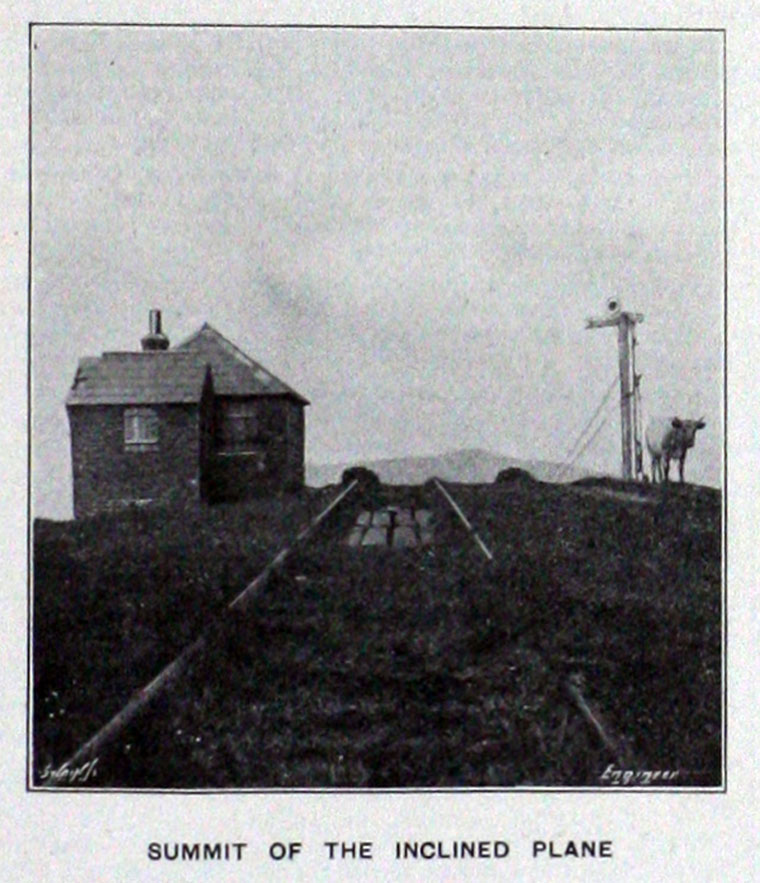 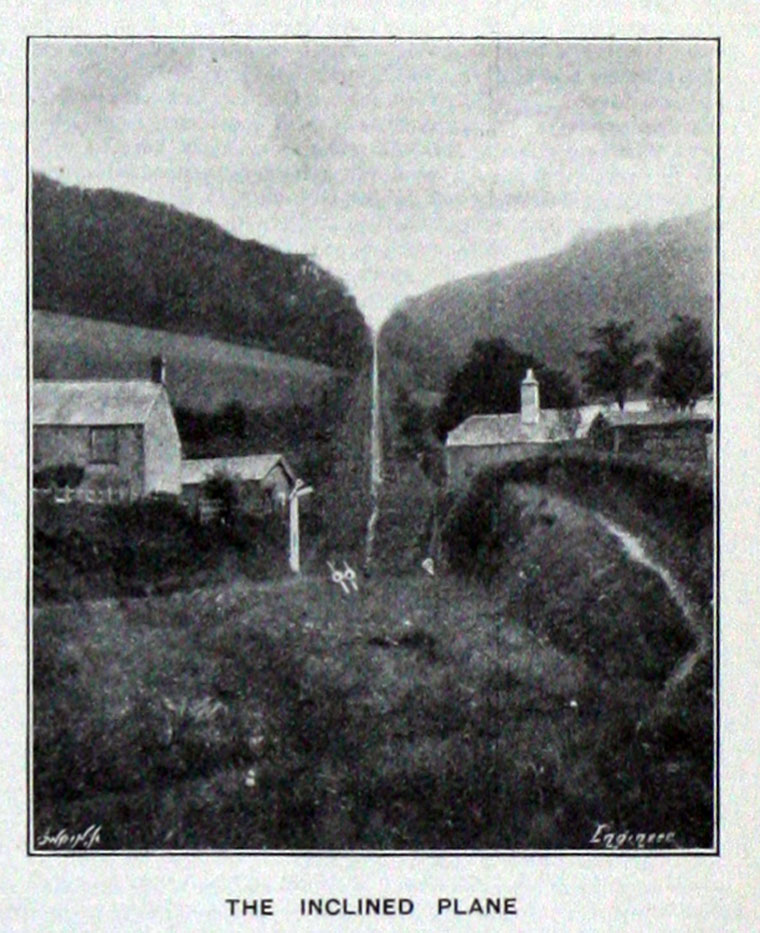 1855 The Brendon Hills Iron Ore Co was incorporated with the assets of the Brendon Hills Mining Co. The estate consisted of mines in the county of Somerset. Its directors were Thomas Brown, Joseph Robinson, Abraham Darby (1804-1878), Henry Dickinson and William Tothill, were also directors of the Ebbw Vale Co.

1857 The West Somerset Mineral Railway company was incorporated, an integral part of the business of the Brendon Hills Iron Ore Co.

1866 When the new Ebbw Vale Steel, Iron and Coal Co was incorporated, the Somerset mines were placed under its management.

1868 The lease of the line was changed from Ebbw Vale Co to Ebbw Vale Iron and Steel Co[1].

An outstanding detailed account of the railway and of the local iron mines has been published (2011). The book includes numerous photographs, maps and plans [3]