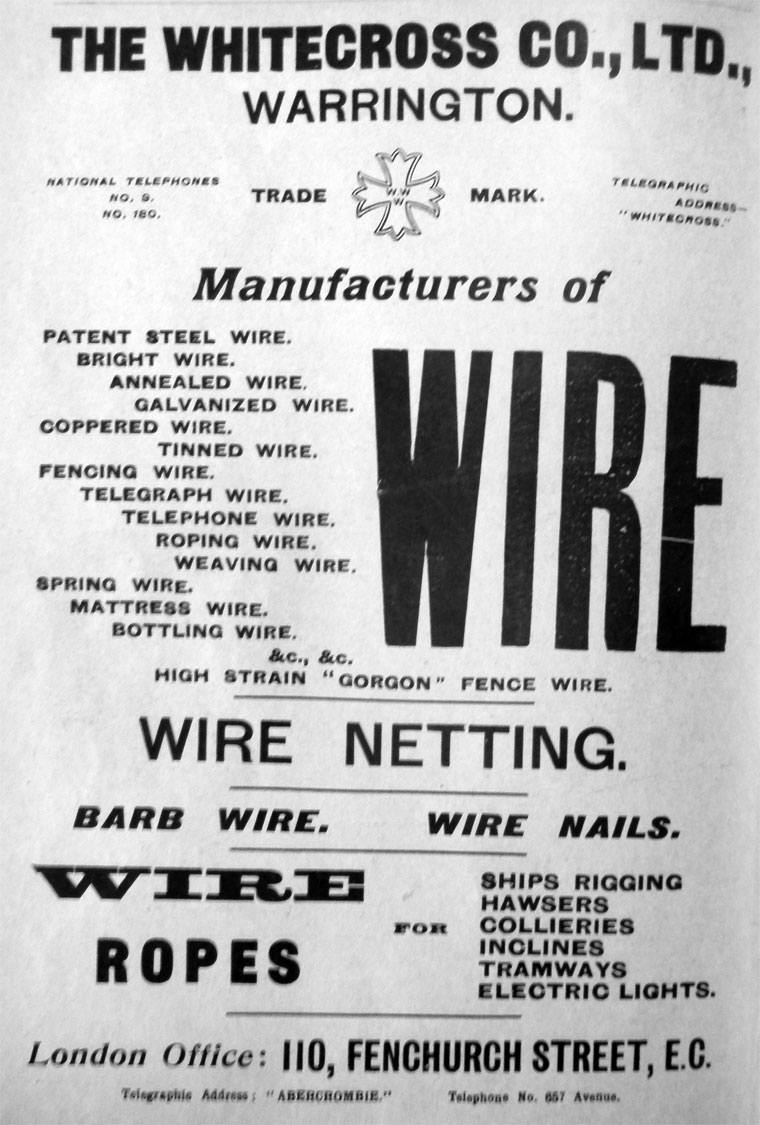 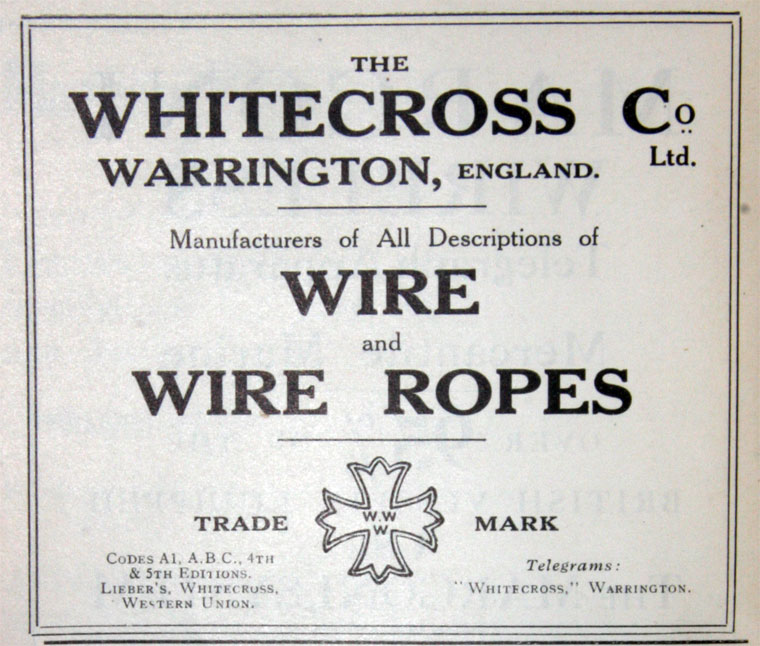 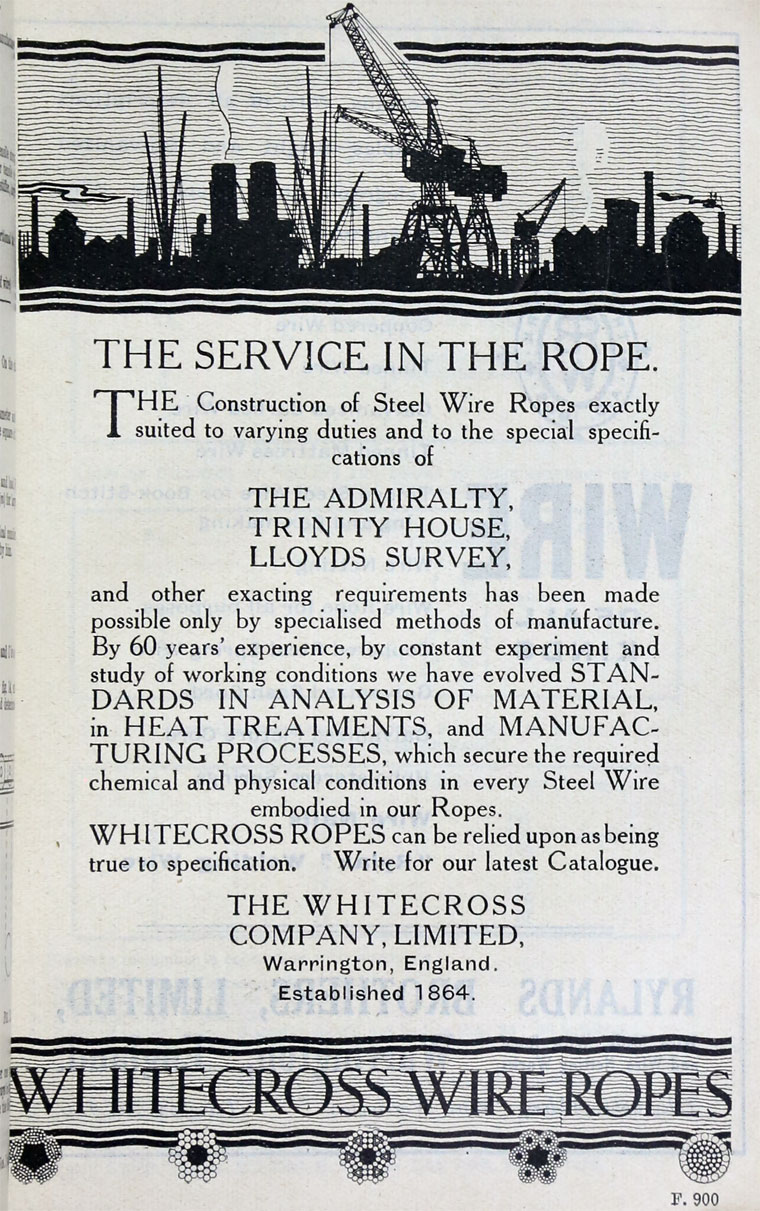 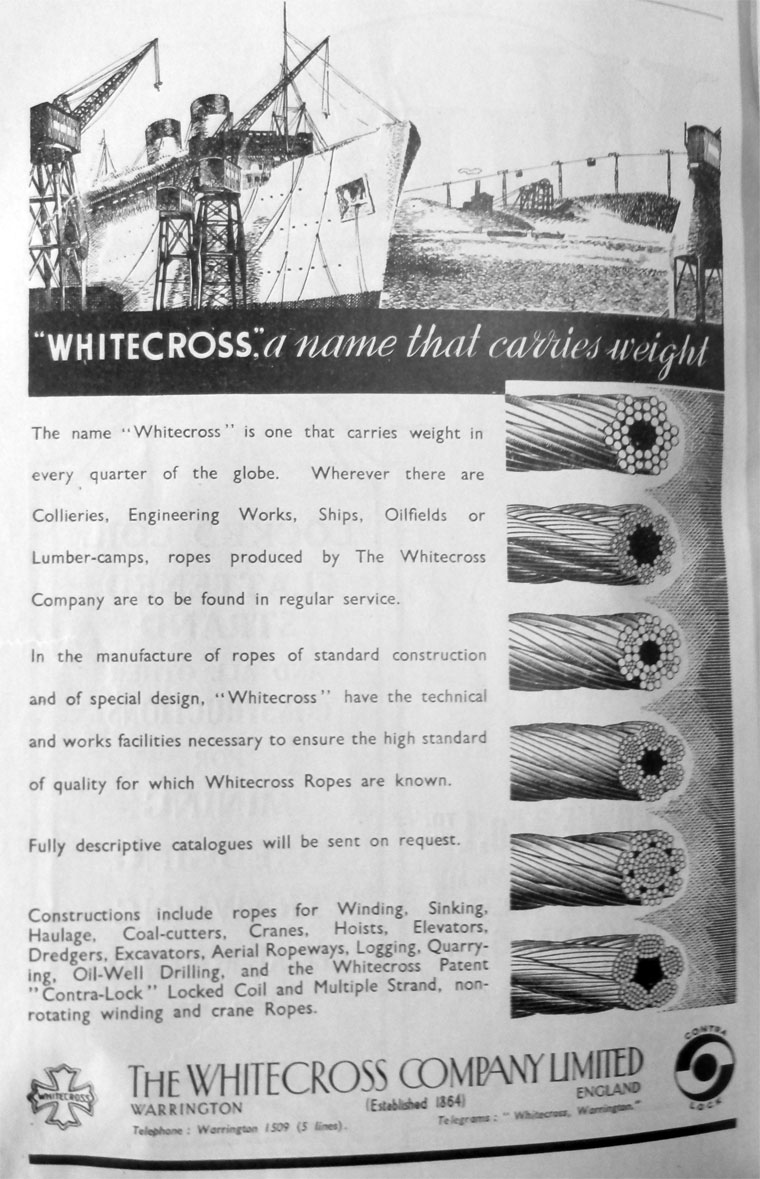 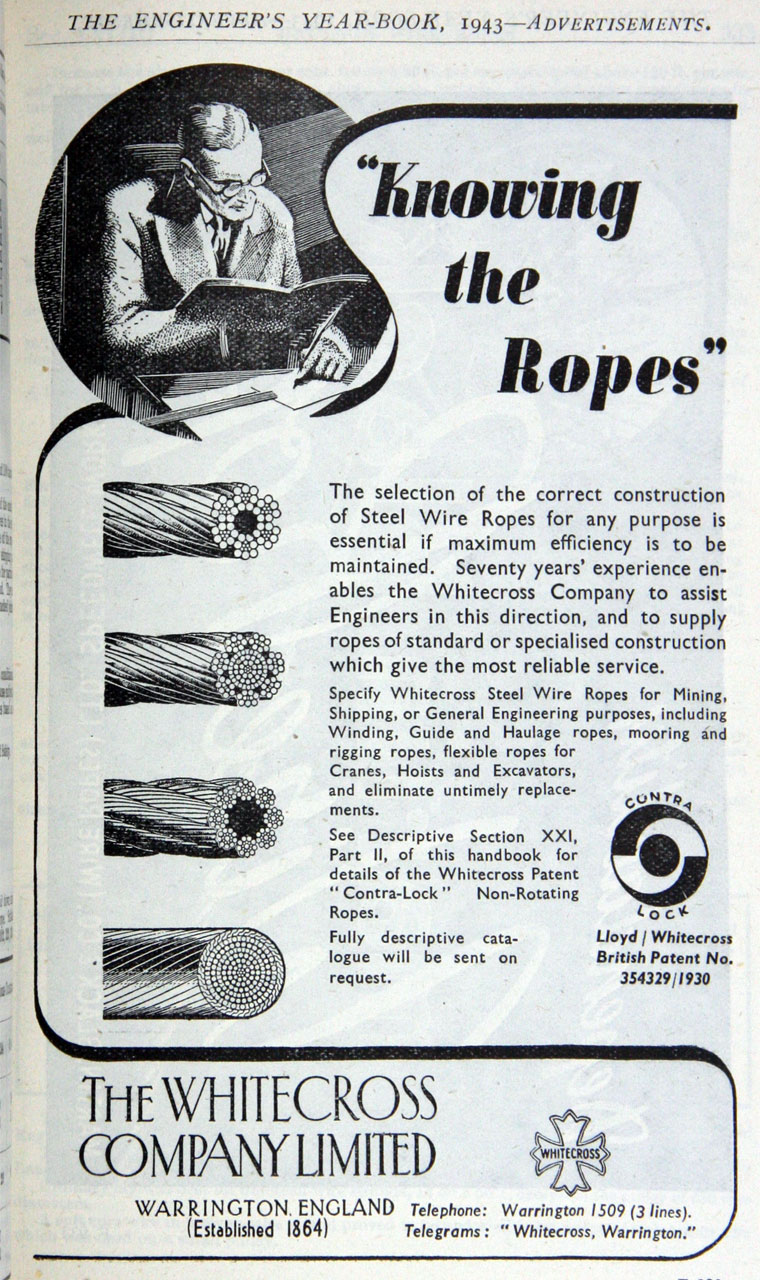 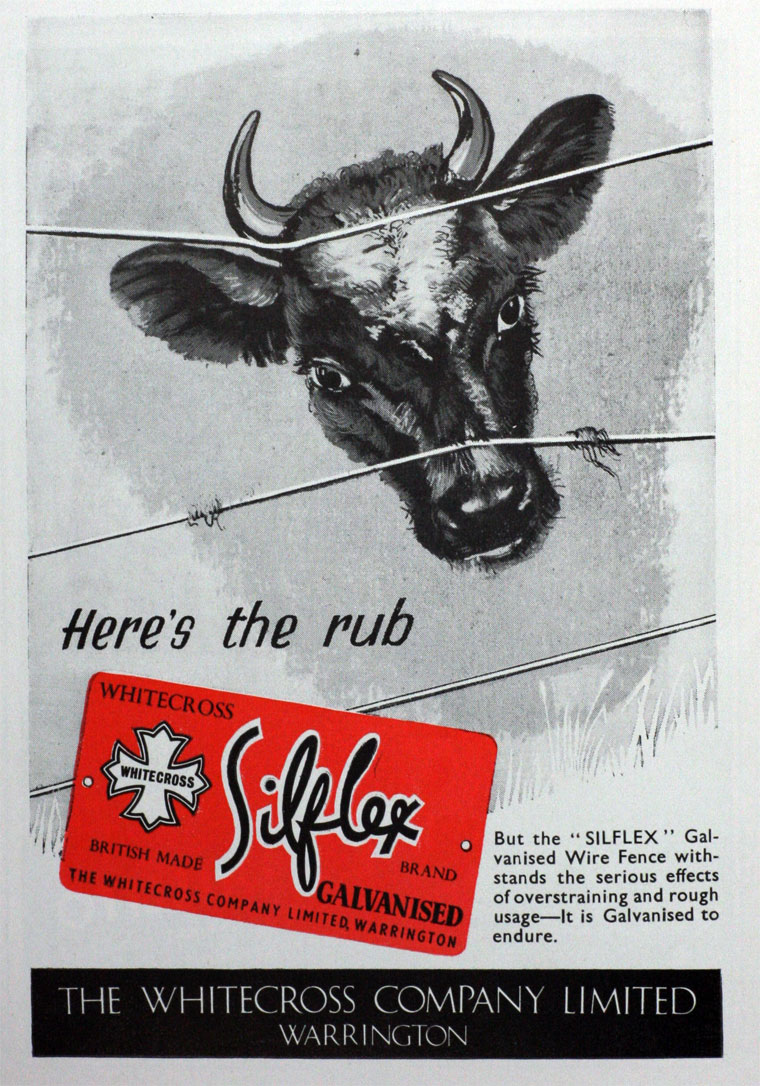 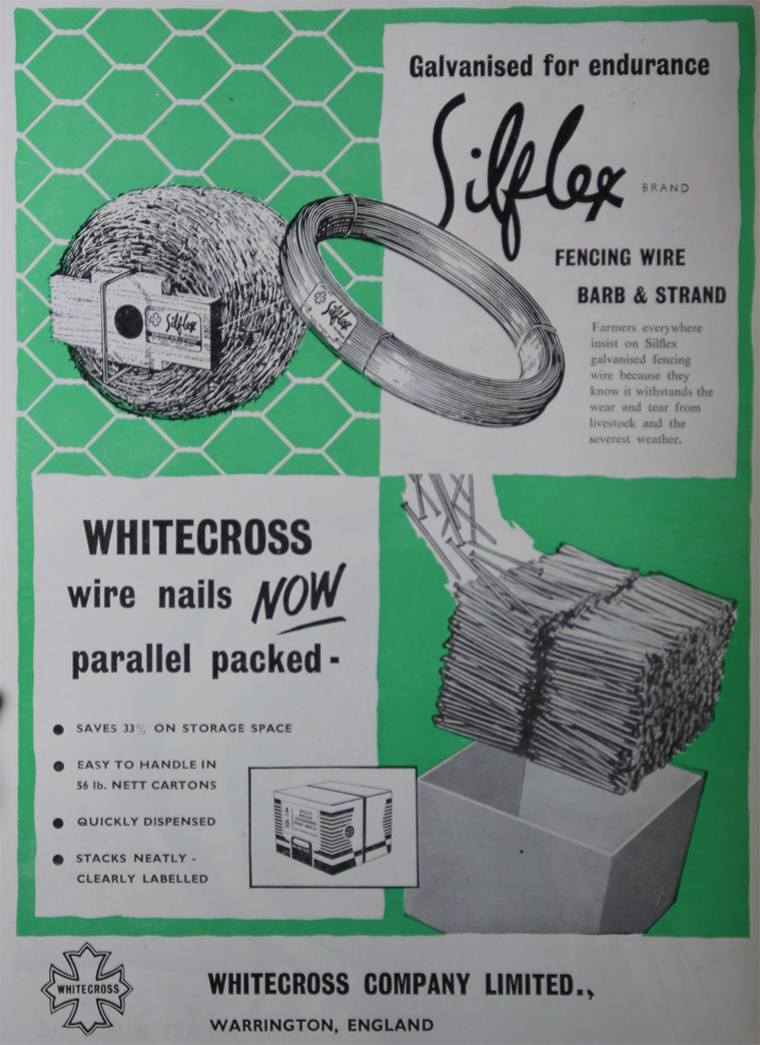 Wiring gauge discovered in Uruquay in 2020.

Wiring gauge discovered in Uruquay in 2020.

1864 Incorporated as a limited company.

1967 Nationalisation of Lancashire Steel which became part of British Steel

1973 British Steel sold its carbon- and mild-steel wire-making activities at Warrington (Rylands and Whitecross) and at Middlesbrough (Dorman Long) into a new company Rylands-Whitecross, jointly owned by Tinsley Wire Industries and British Ropes[6]