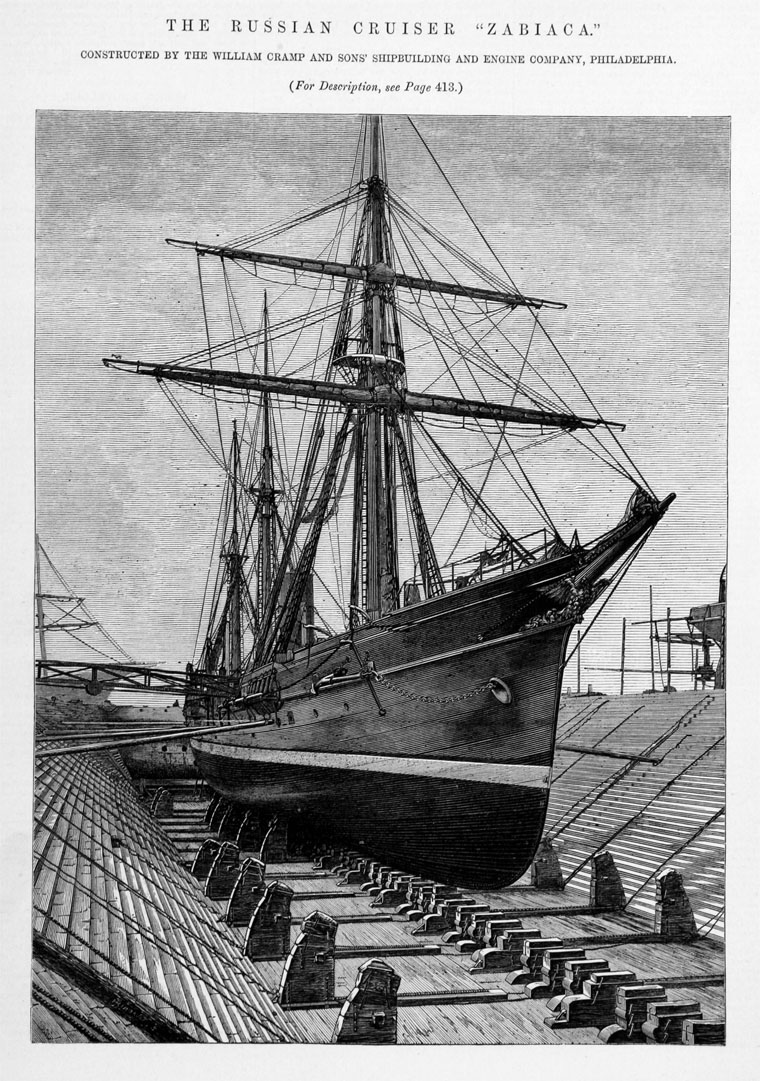 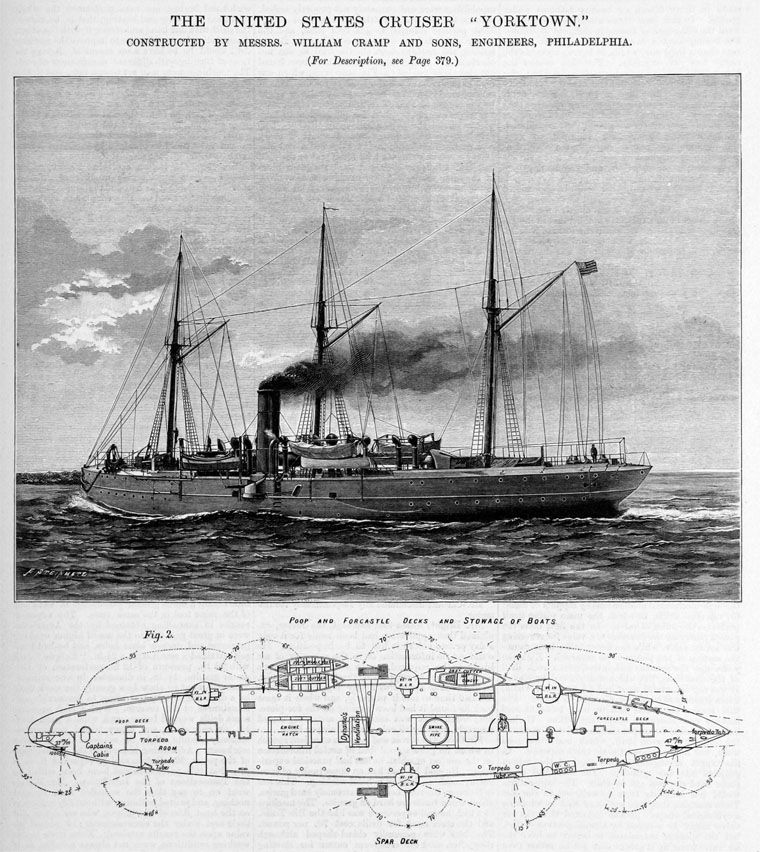 Cramp closed in 1947 and the site, on the Delaware River in Philadelphia's Port Richmond neighborhood, became an industrial park.[1]