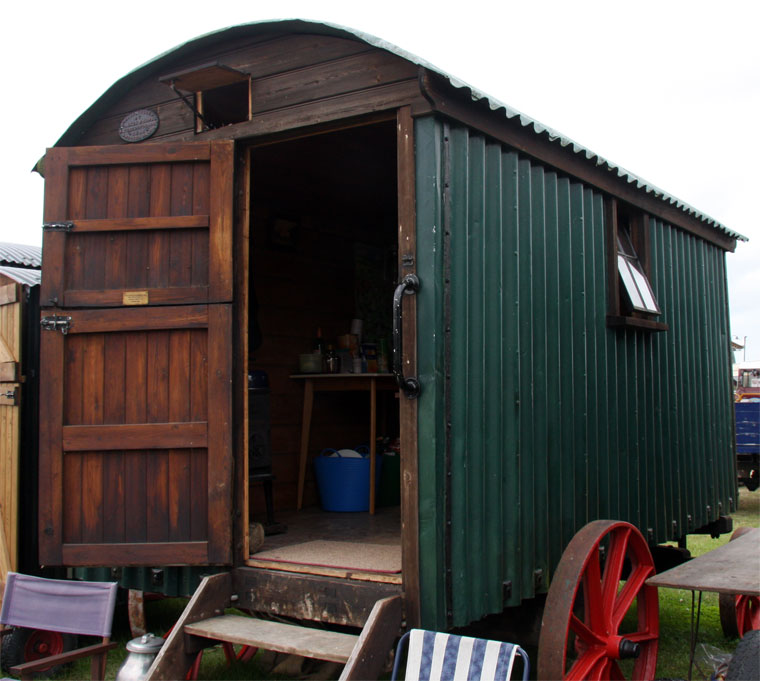 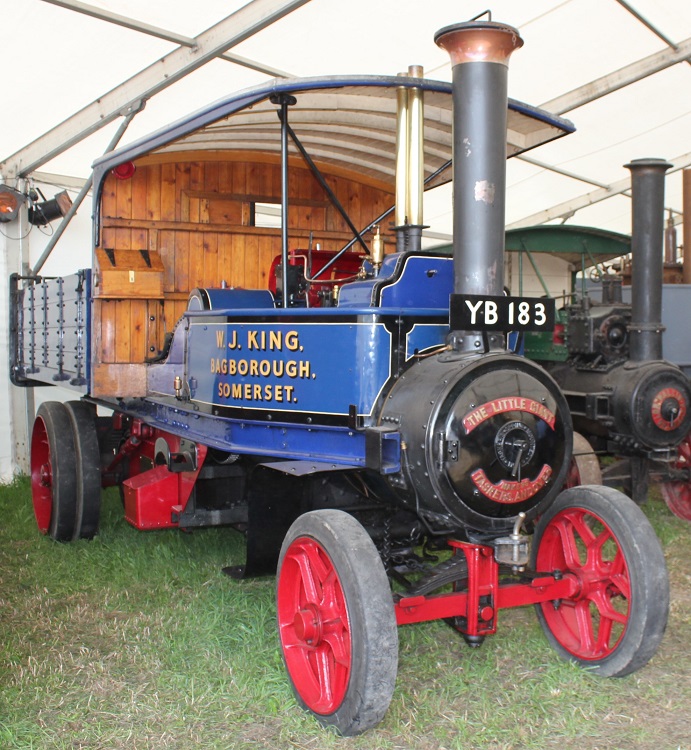 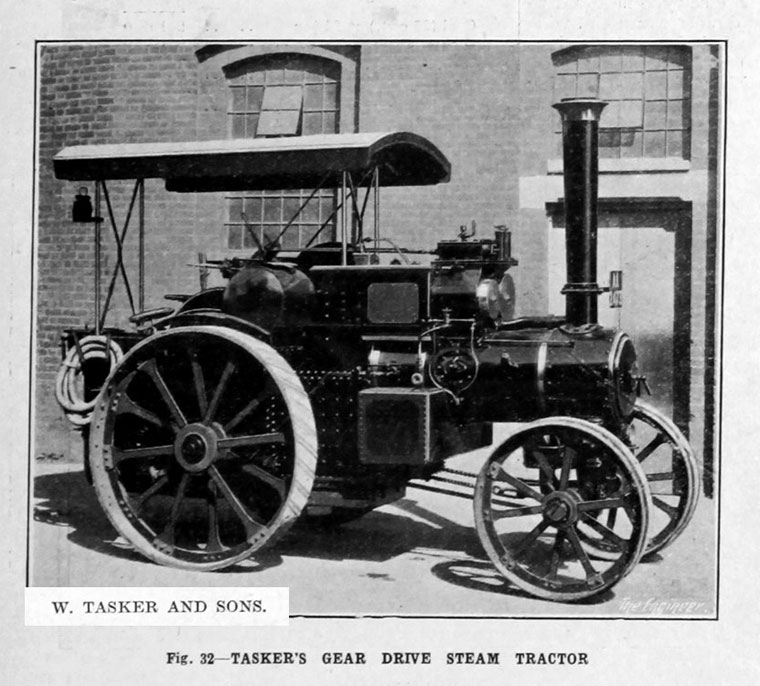 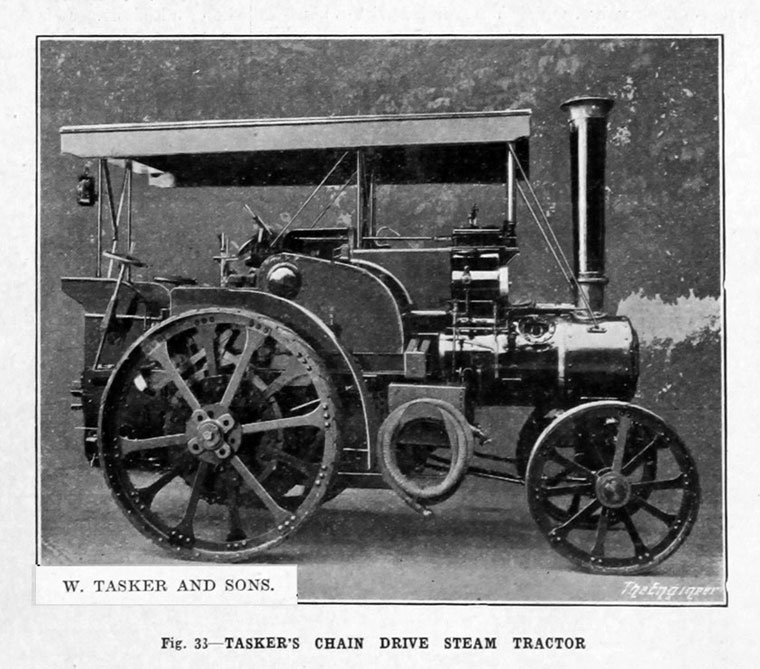 1858 William Tasker, Junior of Tasker and Sons granted a patent for 'Improvements in combined threshing machines' [1]

1865 Made their first three portable engines

1883 William died and Henry Tasker was in charge

1913-1917 For a list of the models and prices of Steam Motor Wagons, Tractors and Ploughs etc. see the 1917 Red Book. The model was Little Giant.

1932 Re-formed as Taskers of Andover