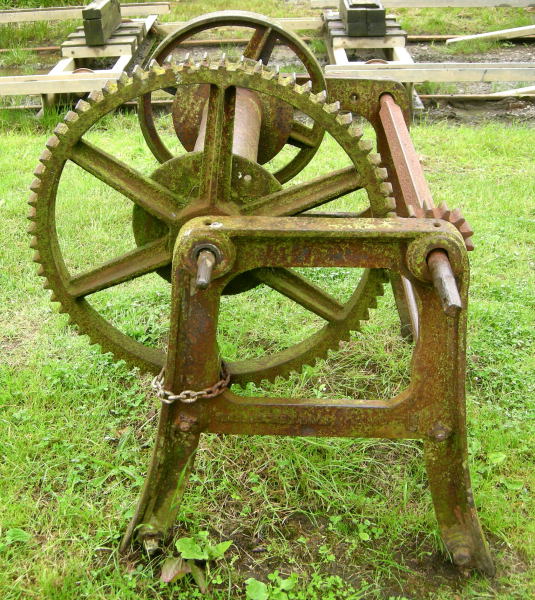 The Willoughby Bros shipbuilding yard was located in Plymouth, Devon. It had a 200 foot berth, an engine works and a foundry. It mainly built tugs, coasters, Saltash ferries and Blackpool excursion steamers.

1860 WM. WILLOUGHBY, Engineer, Iron and Brass Founder, Smith, &c., begs to inform the Public that he has considerably enlarged his Premises, and erected a NASMYTH STEAM HAMMER, and he is now prepared to execute any order which may be entrusted to him with Punctuality and Dispatch. FORGINGS and KNEE MOULDS made for Shipbuilders and Smiths. New and Second-hand STEAM ENGINES and BOILERS always on Sale. Sole Agent for Plymouth and neighbourhood for the sale and fixing of GIFFARD’S PATENT INJECTOR, for feeding Steam Boilers.</ref>Western Morning News 27 December 1860 p 1</ref>

1925 Messrs Willoughby of Plymouth replaced the gates on the Turf Lock of the Exeter Ship Canal.

1971 Willoughby (Plymouth) was still in business.