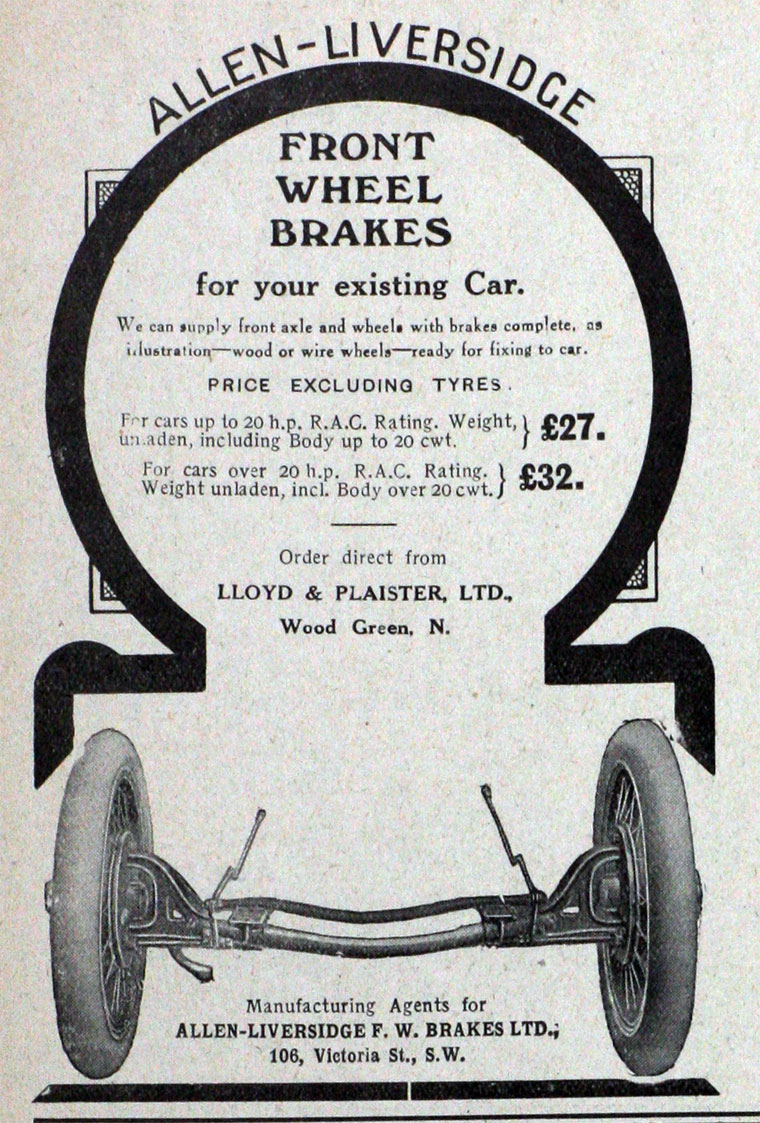 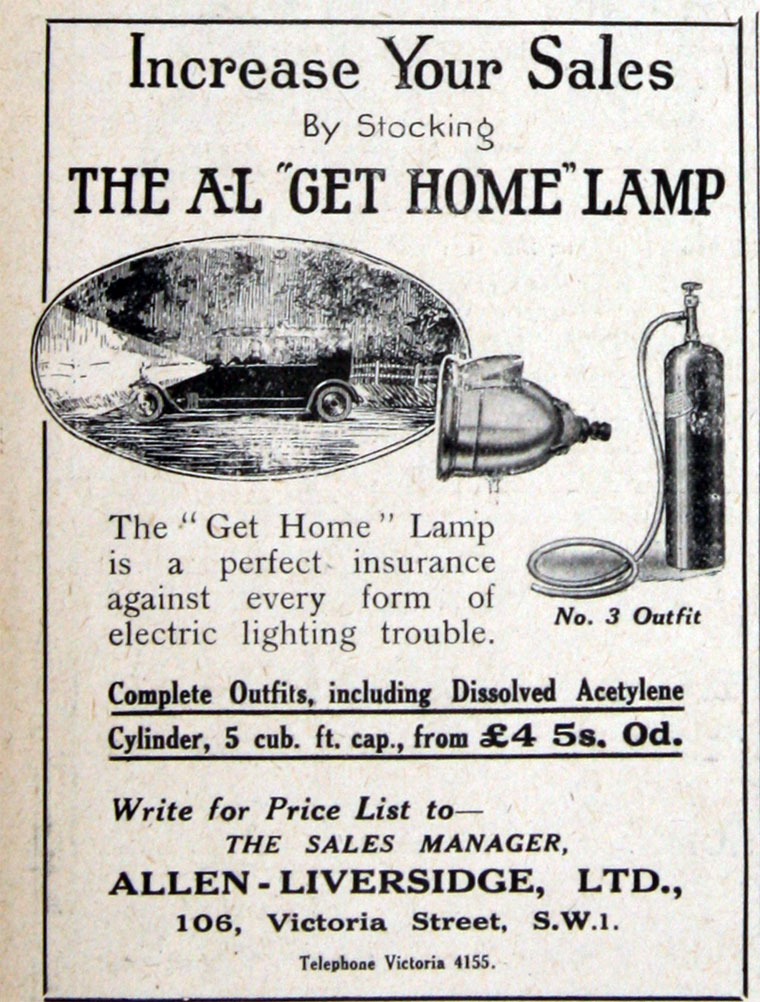 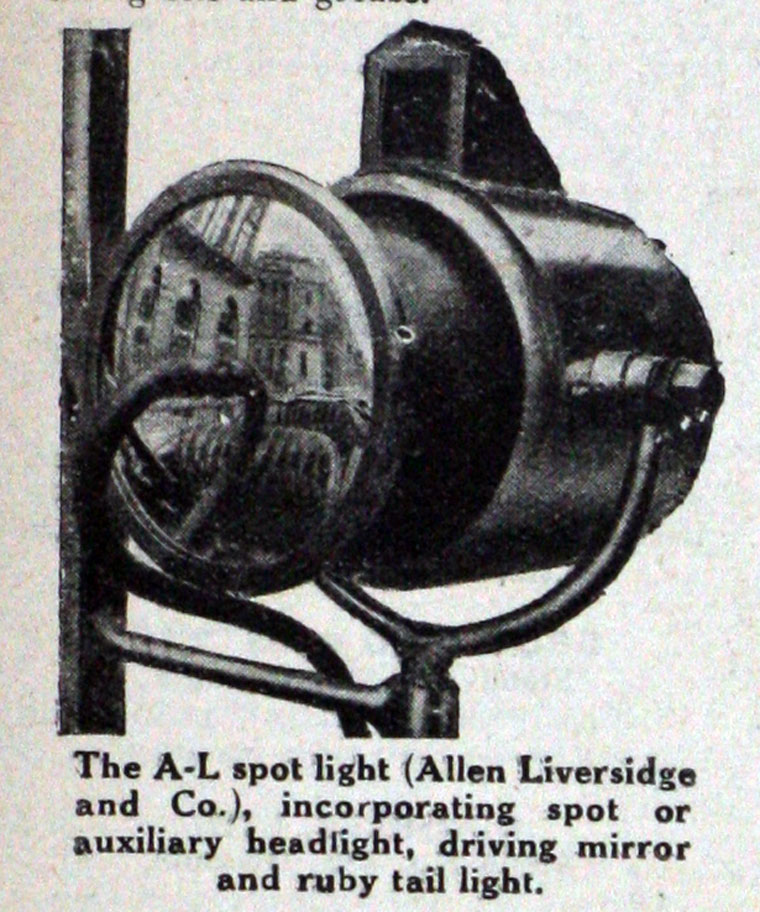 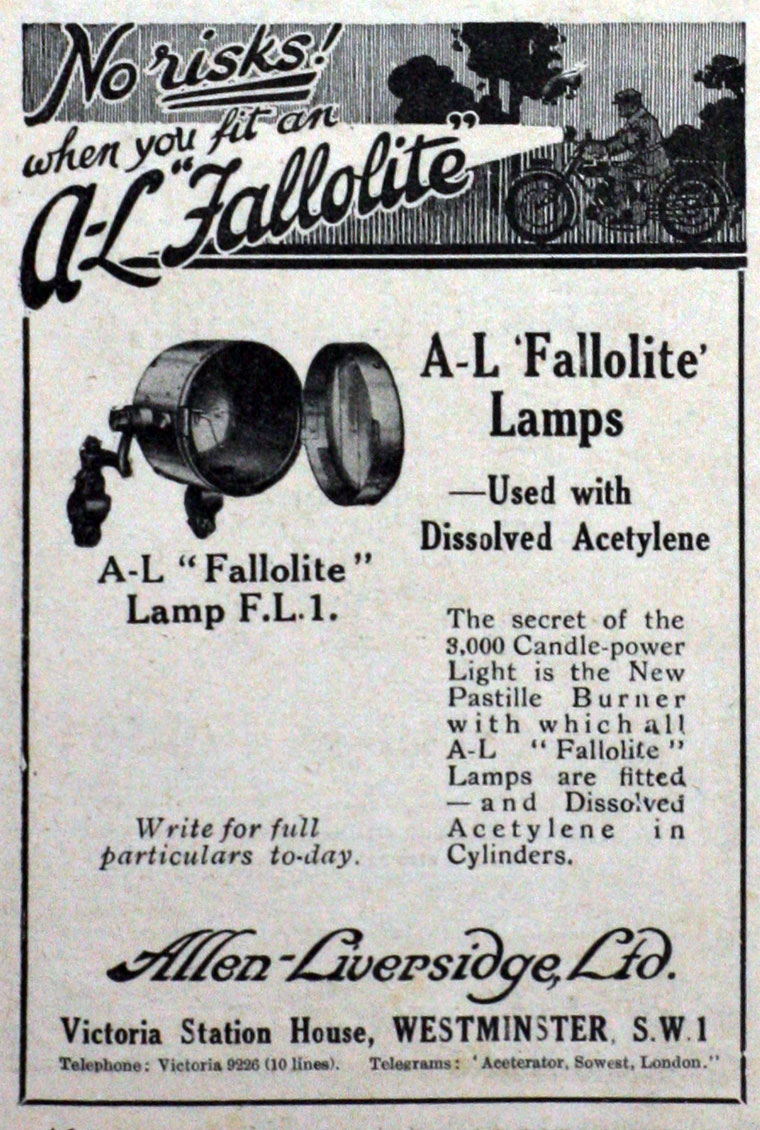 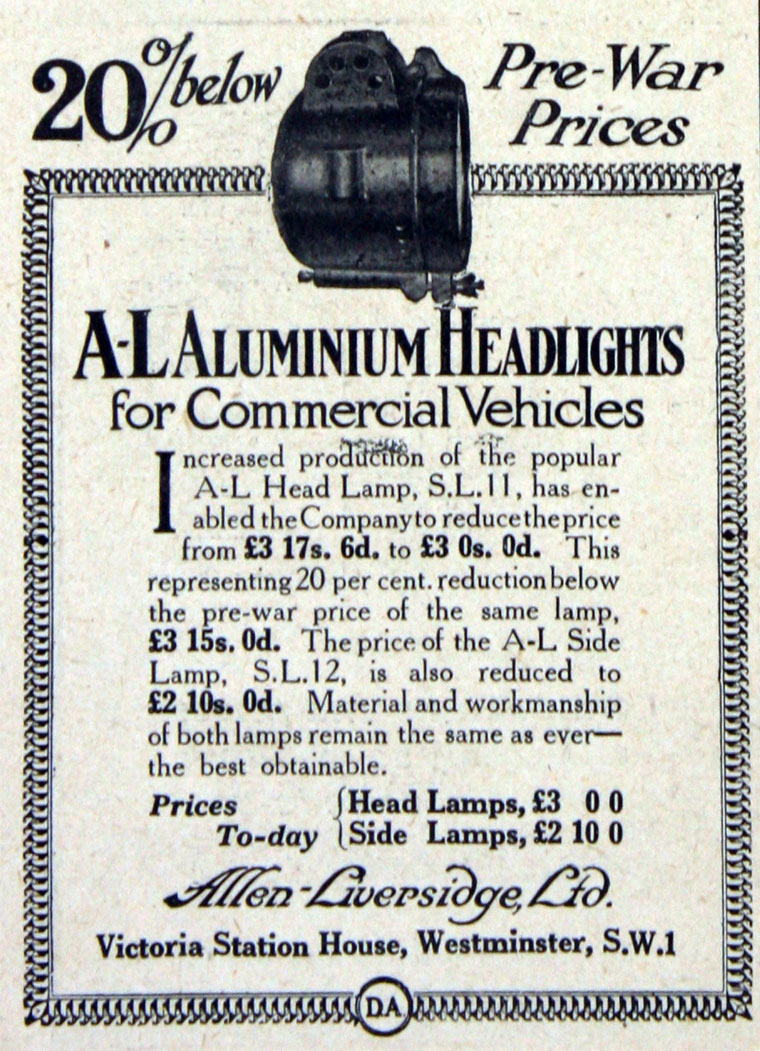 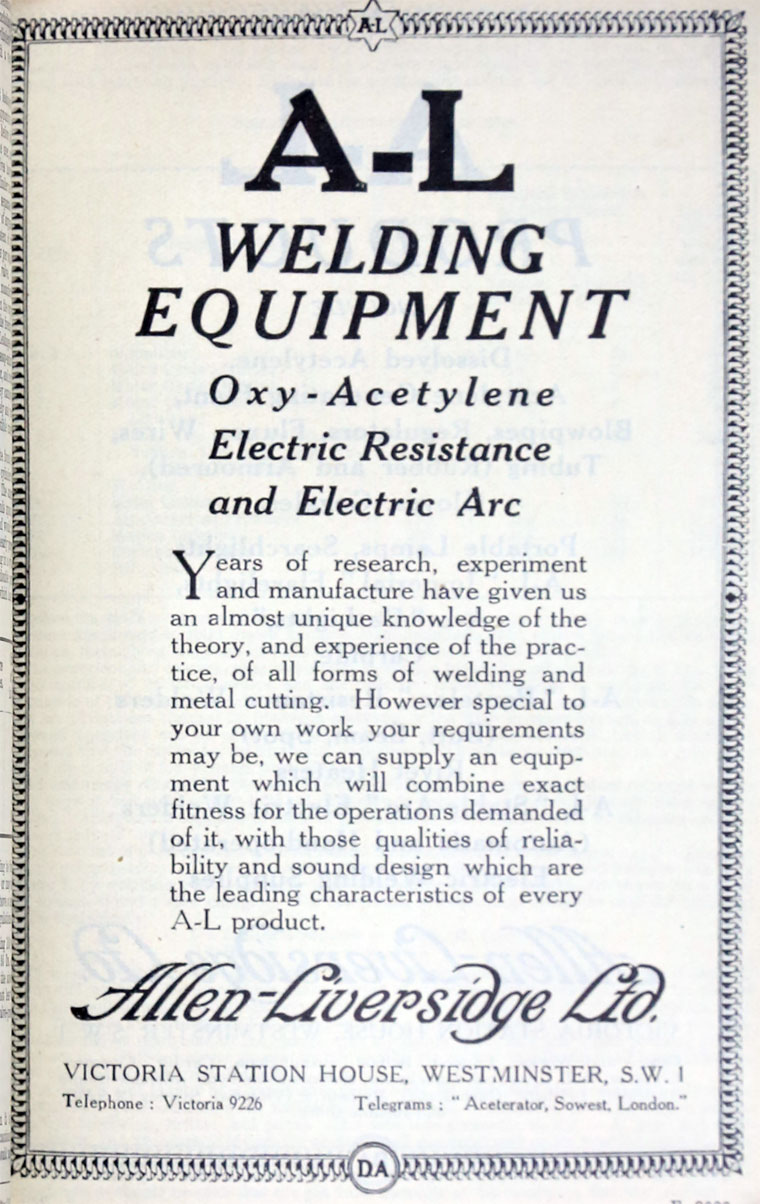 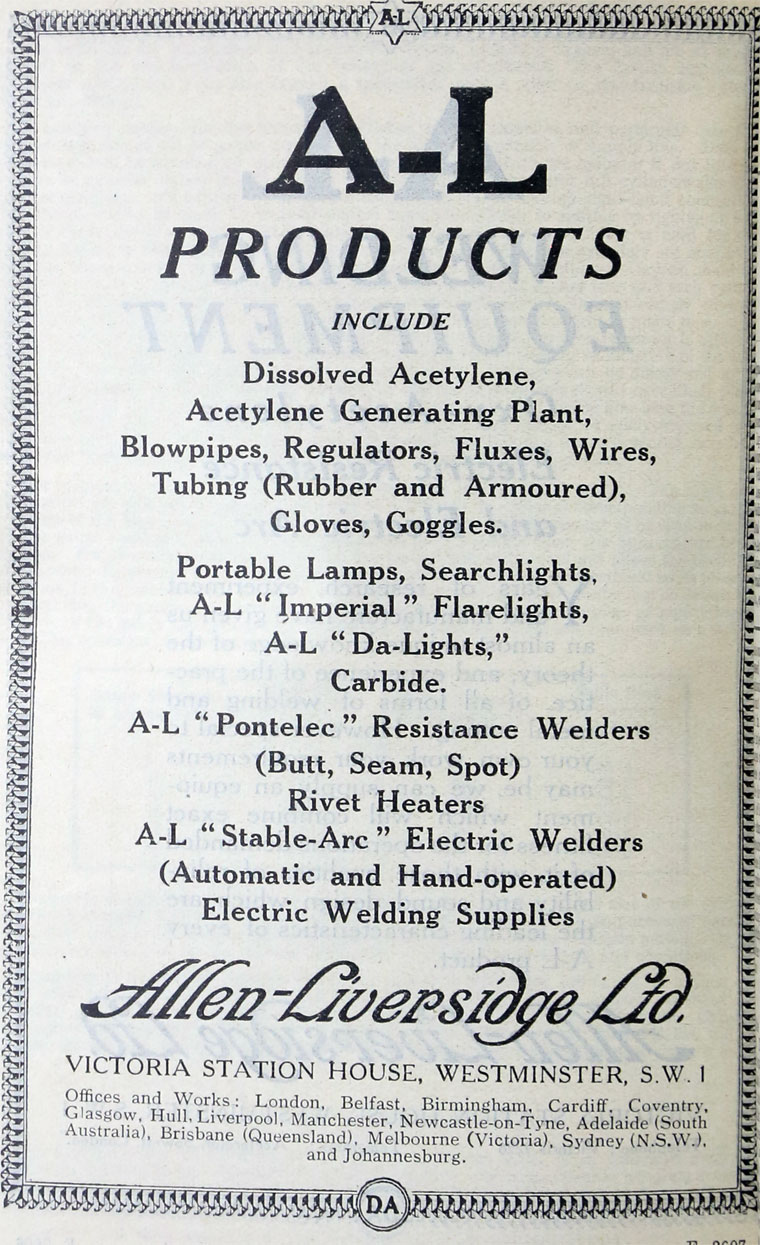 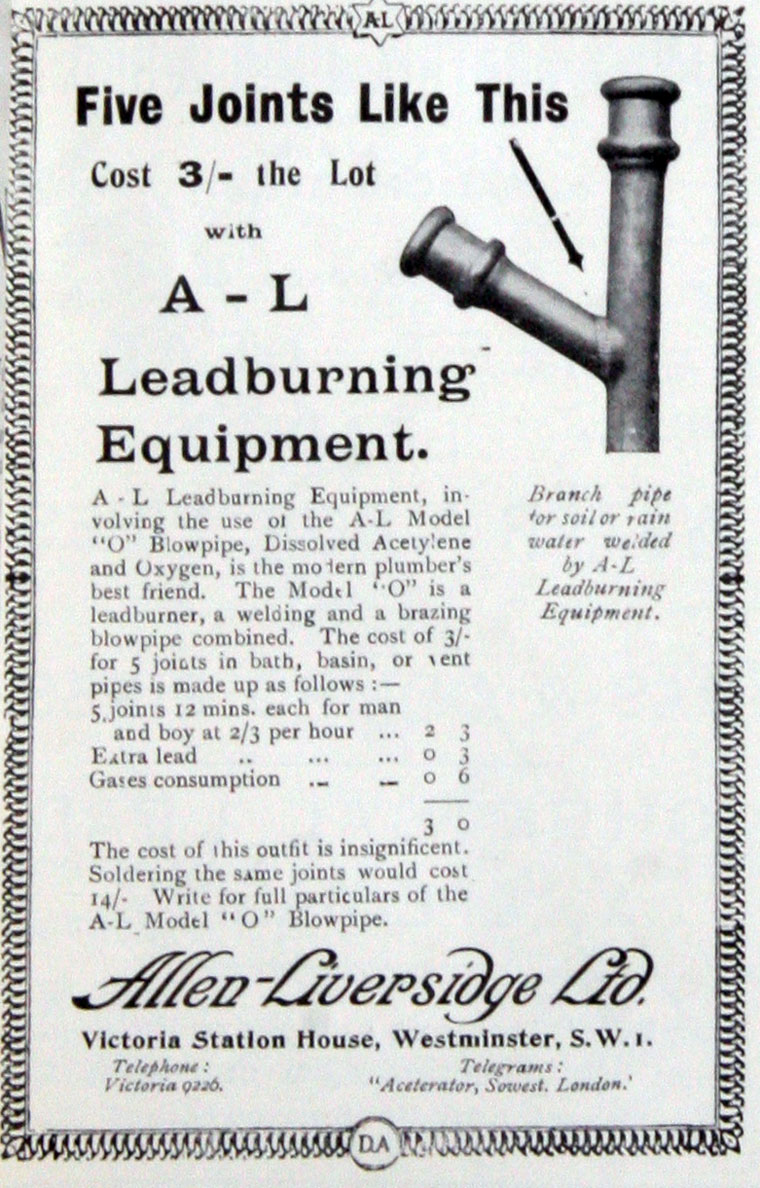 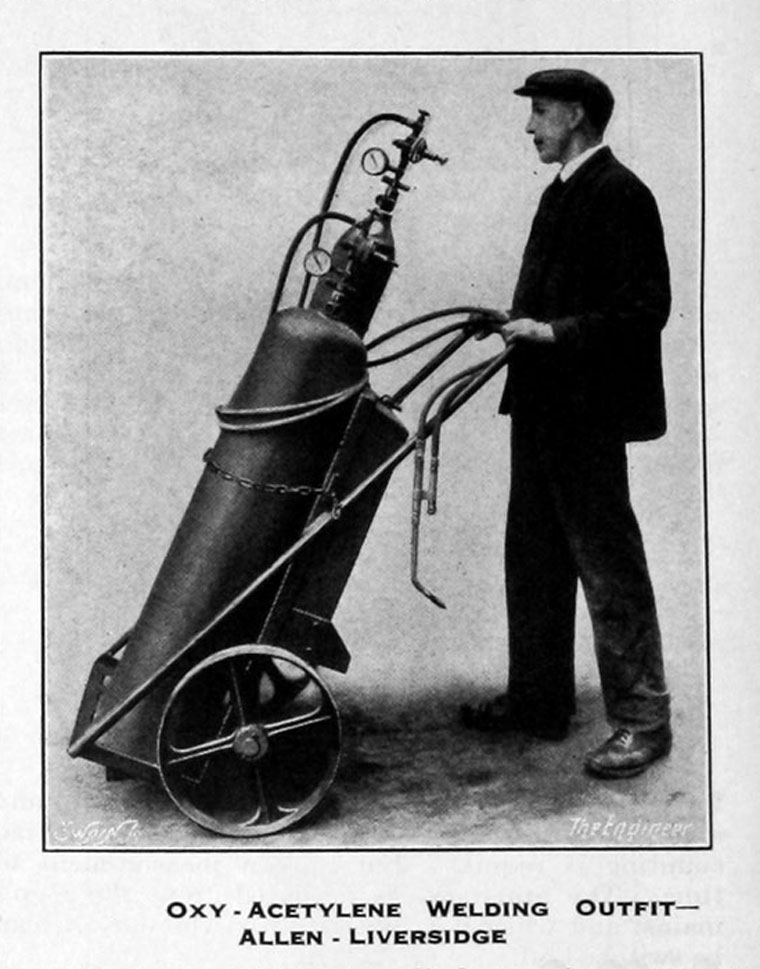 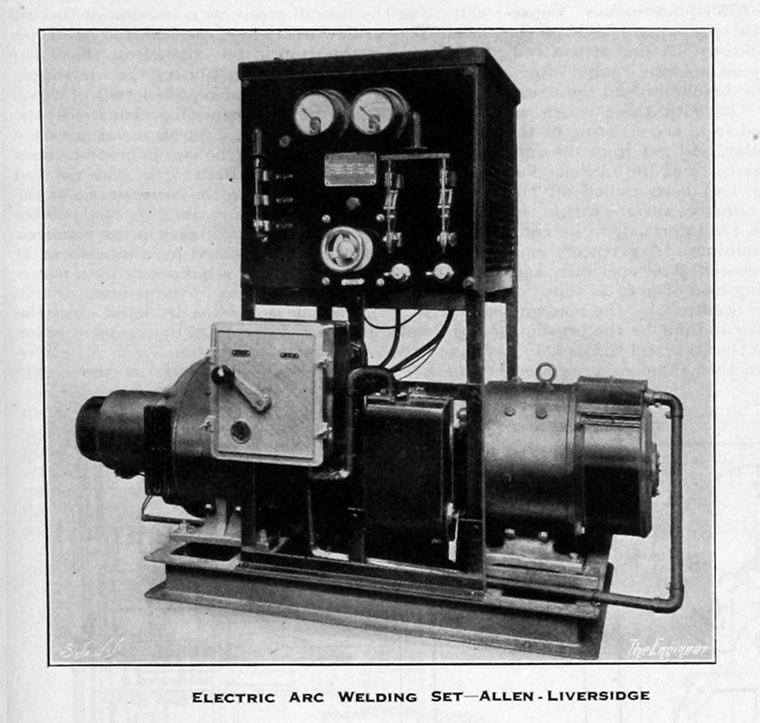 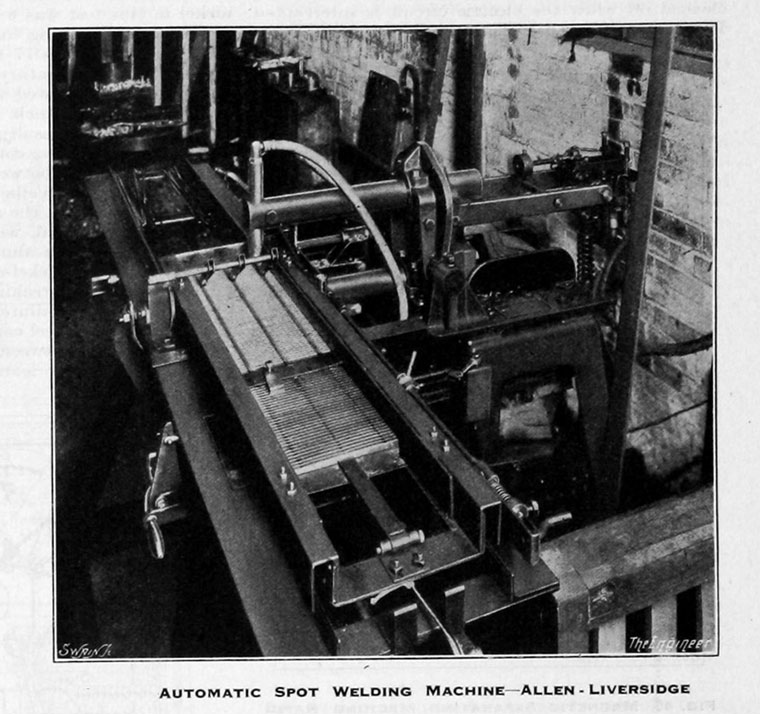 Built the Imperial direct-coupled lighting sets. Engines may have been bought in from Russell Newbury [2]