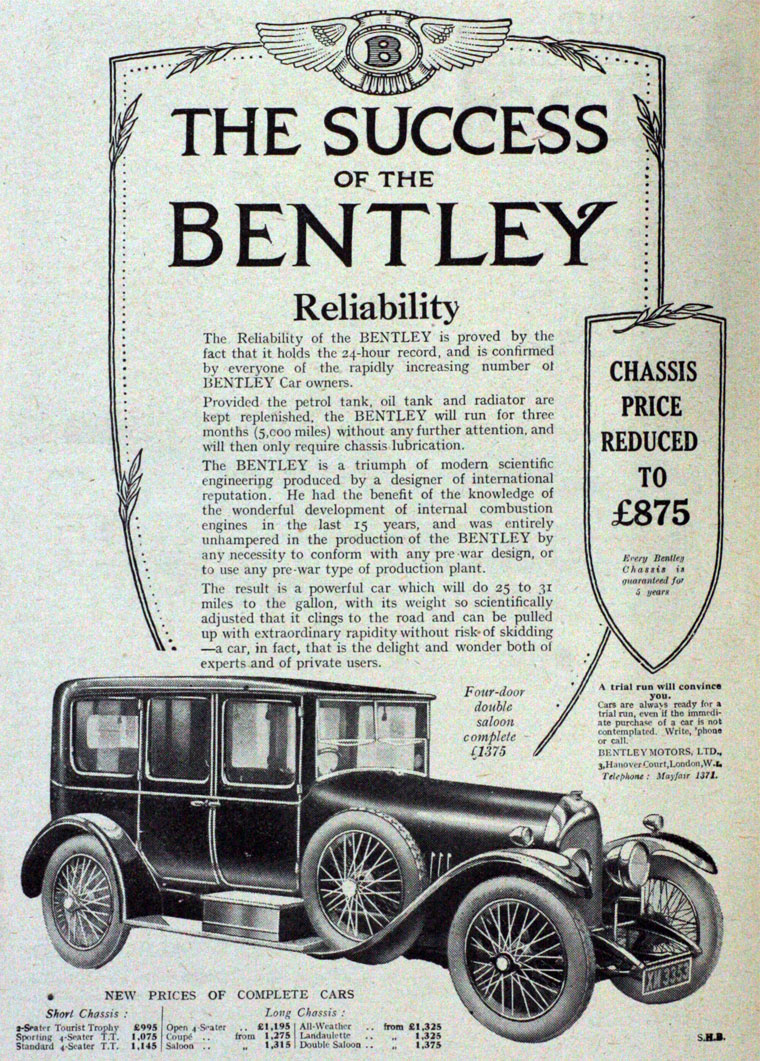 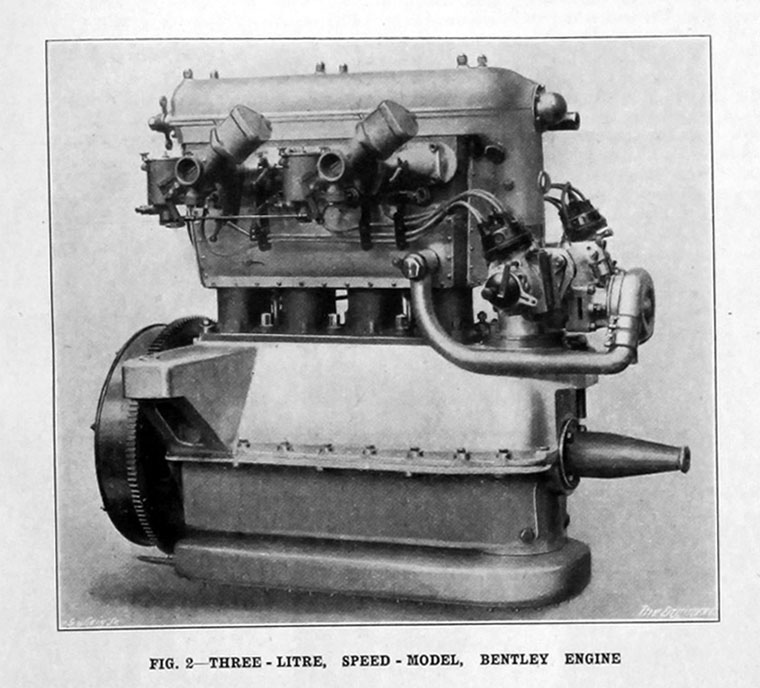 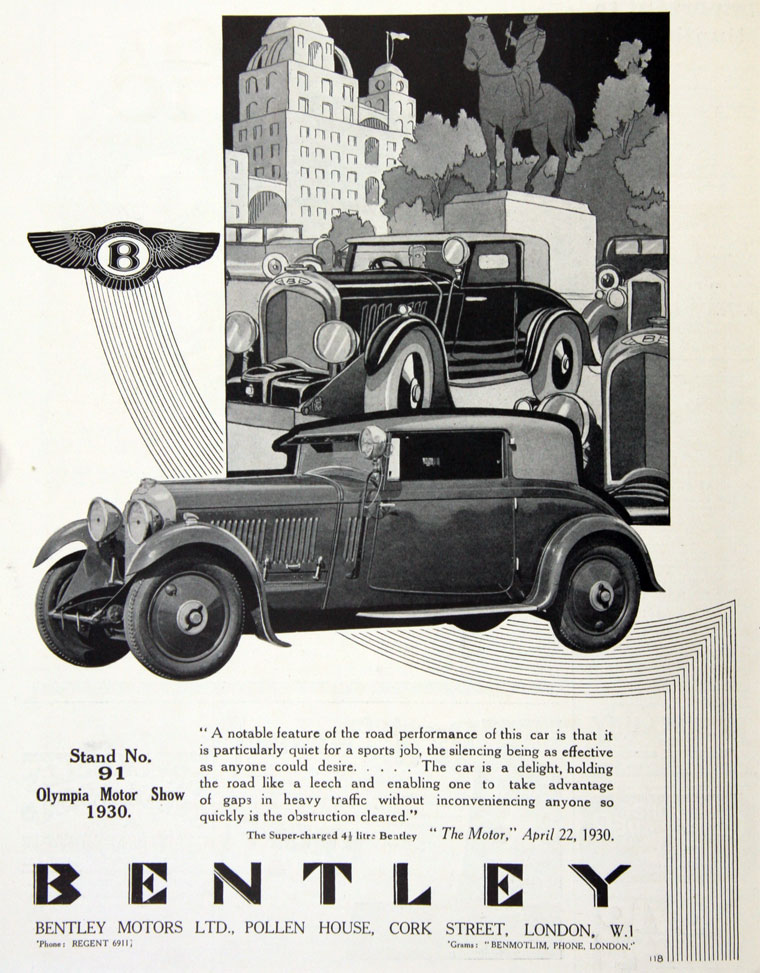 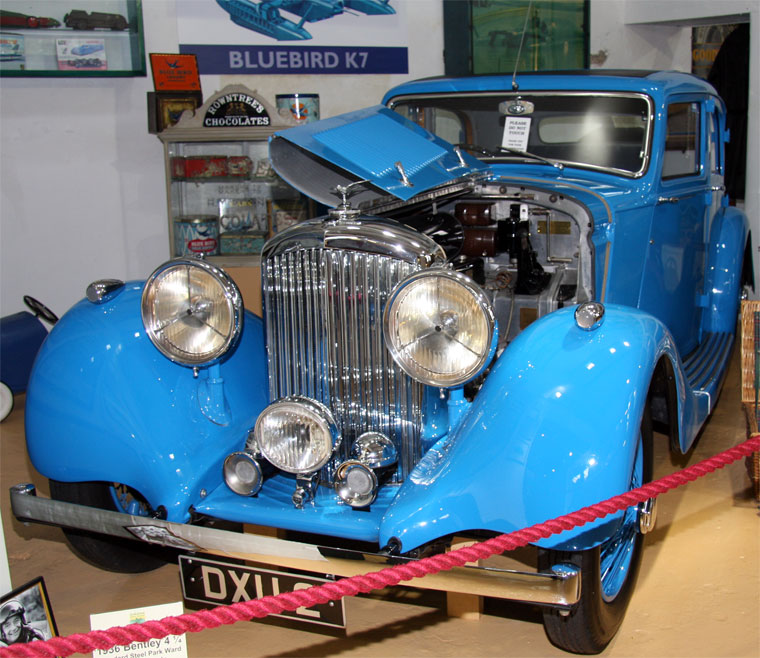 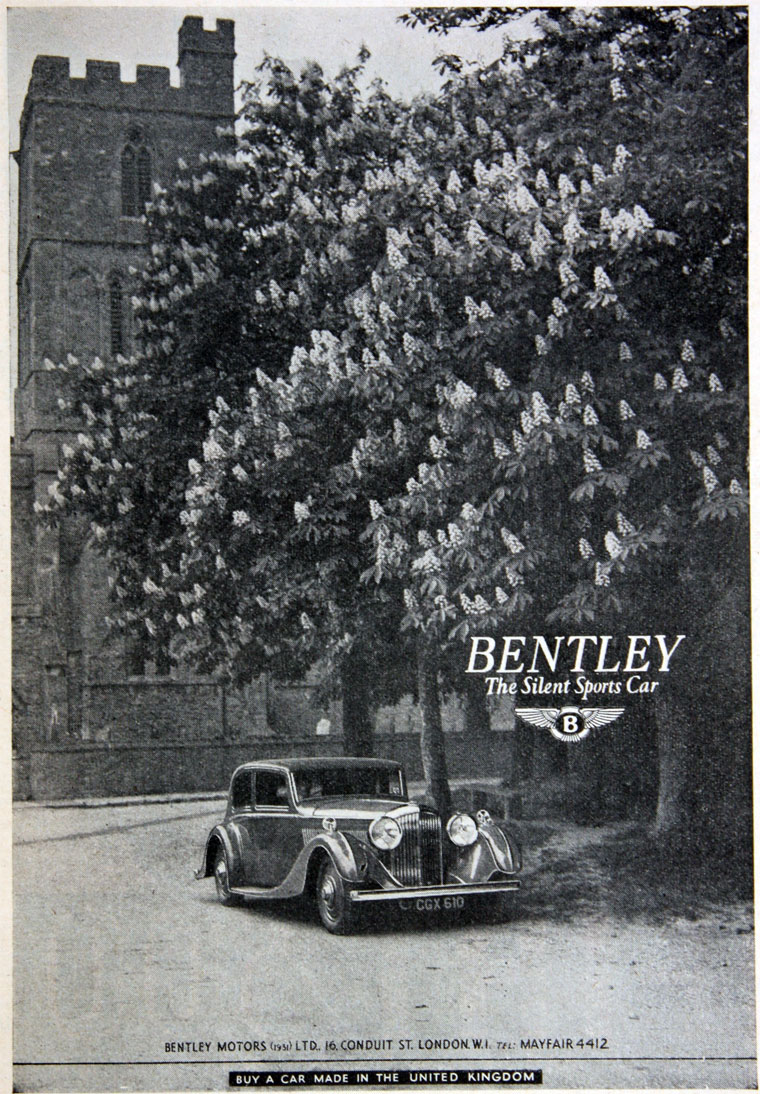 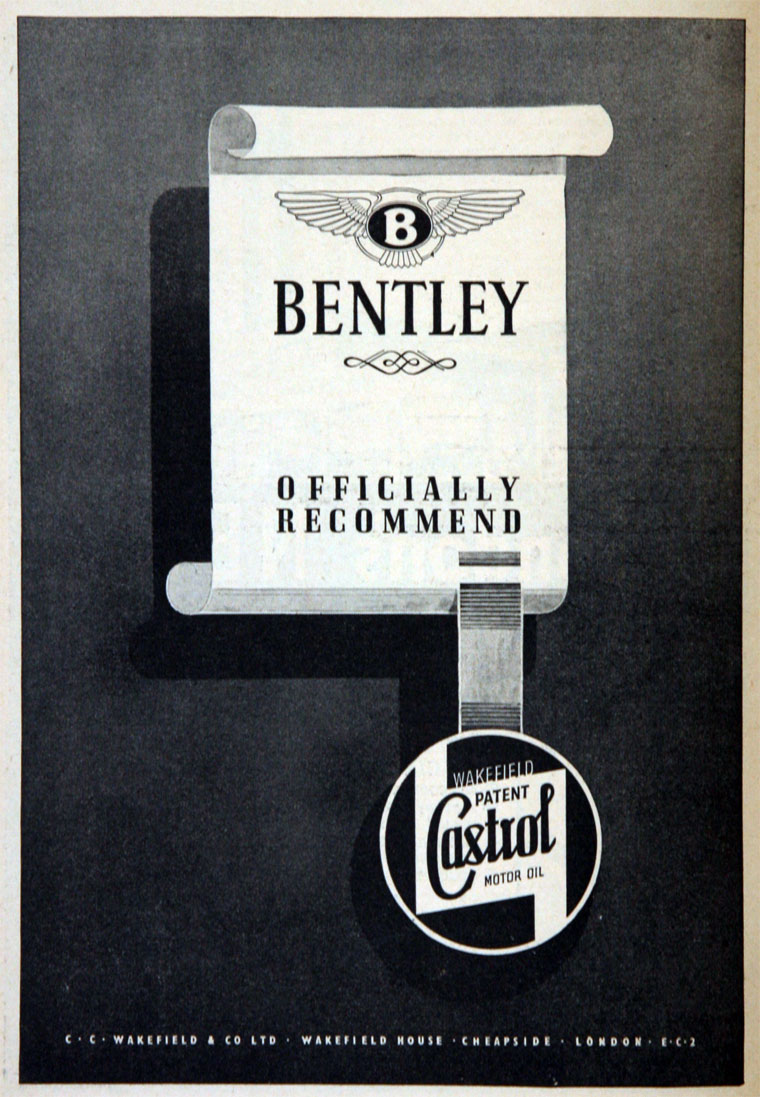 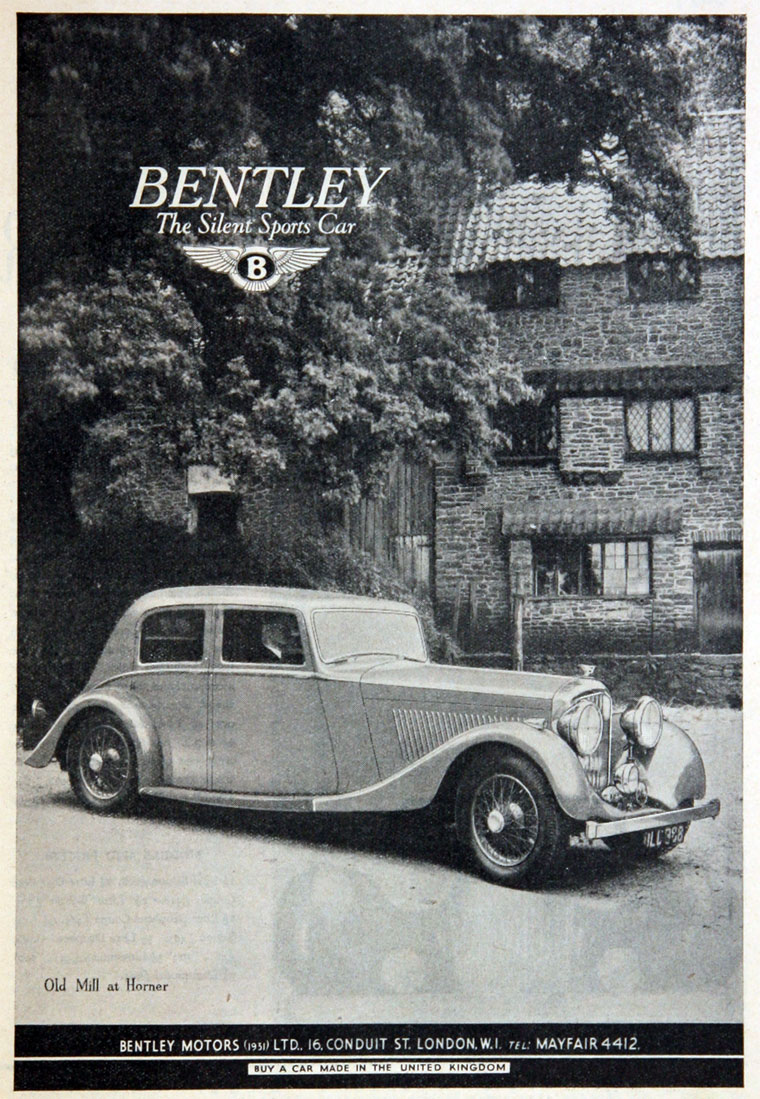 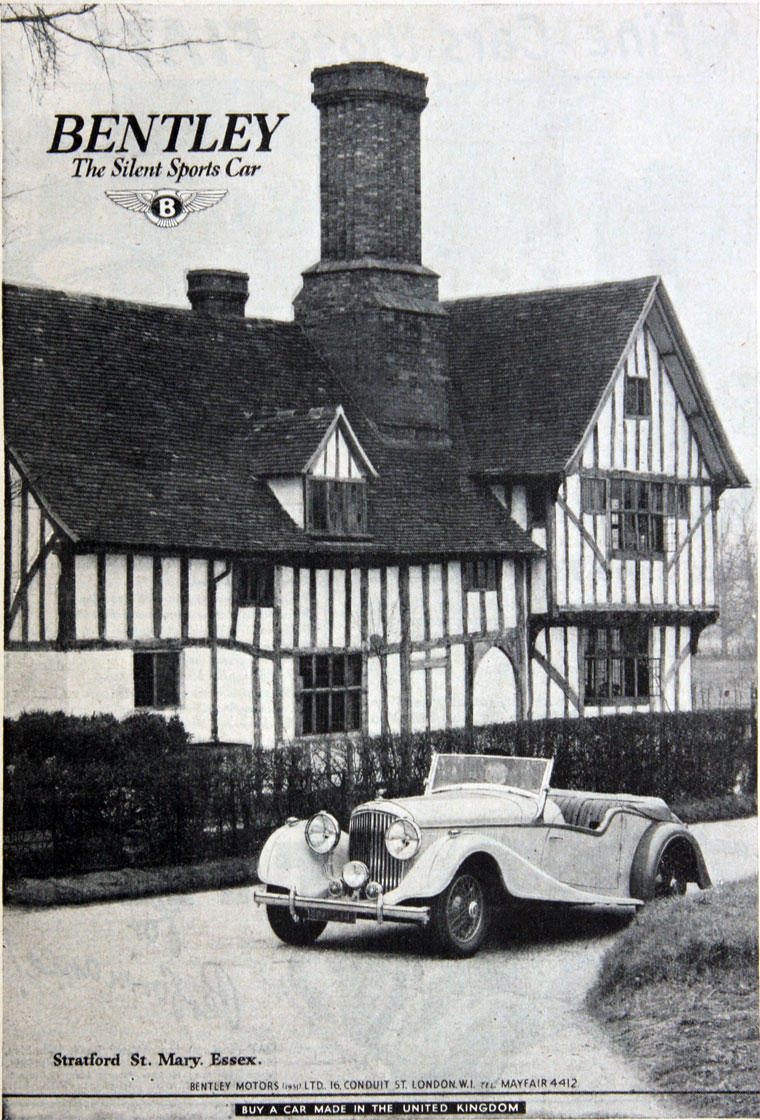 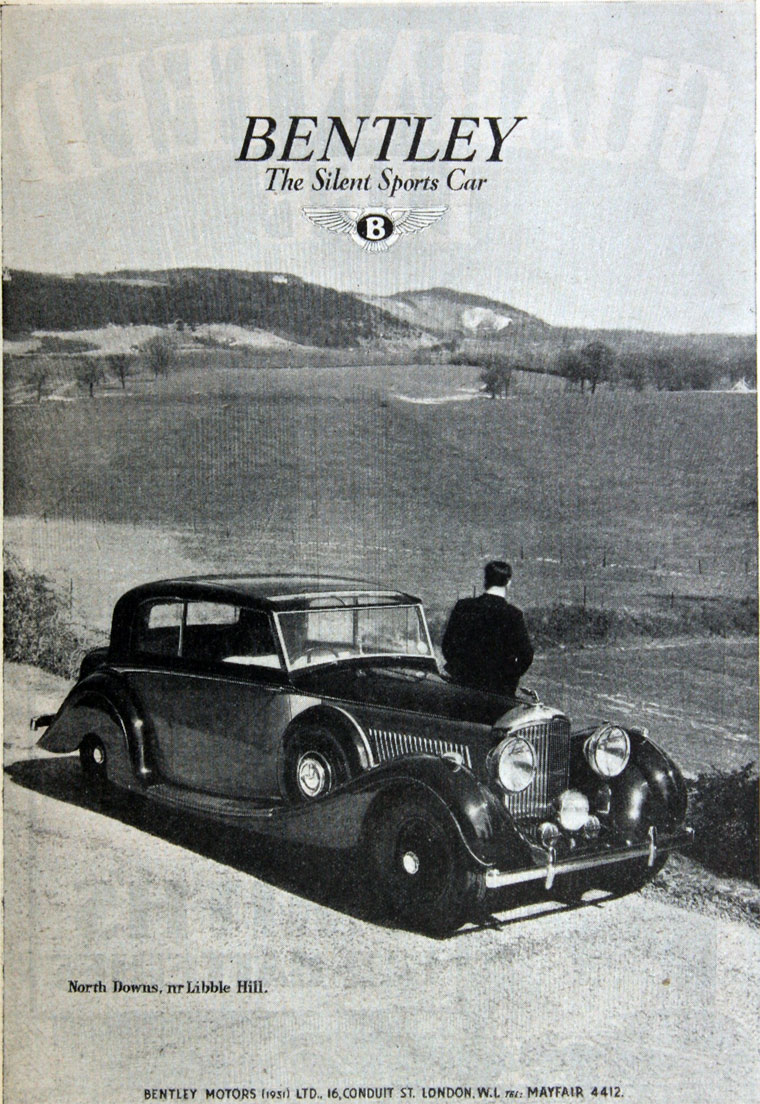 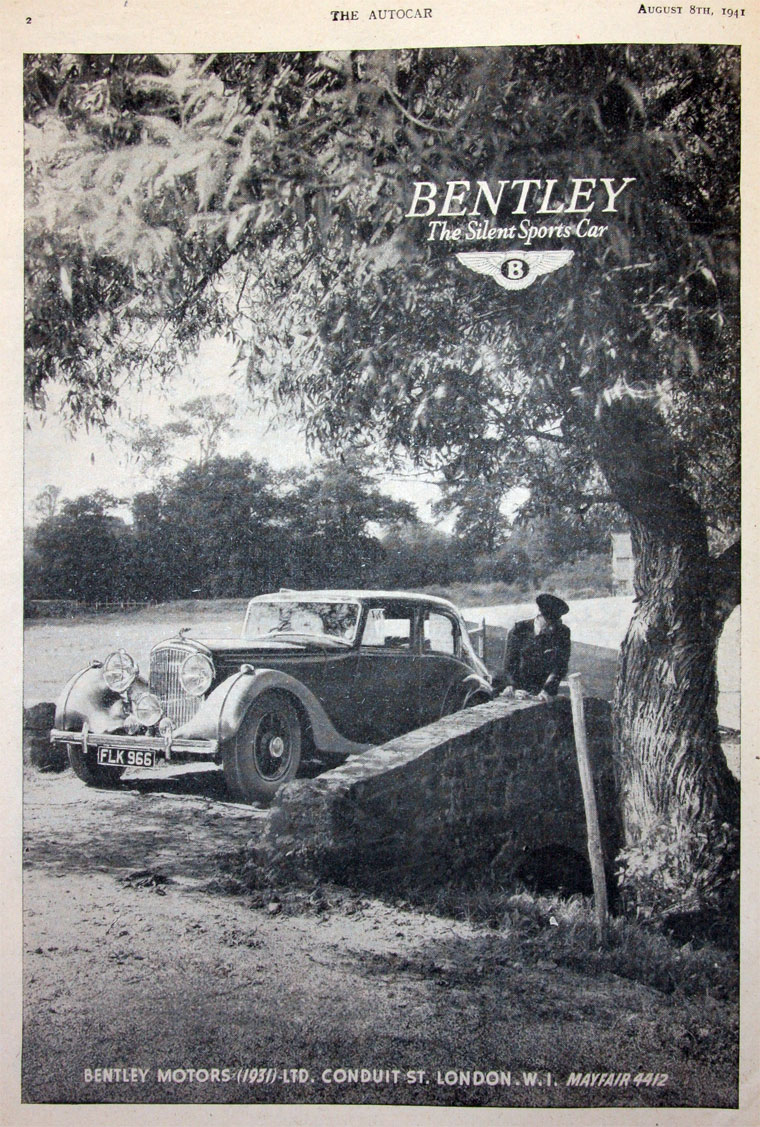 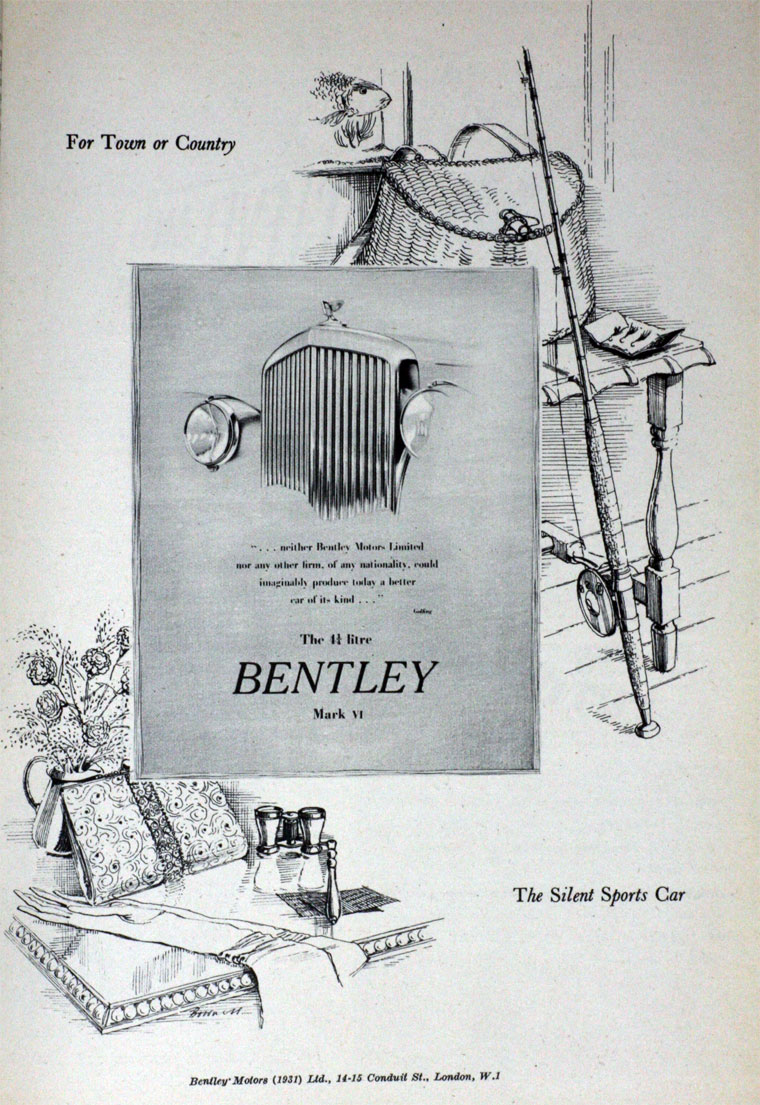 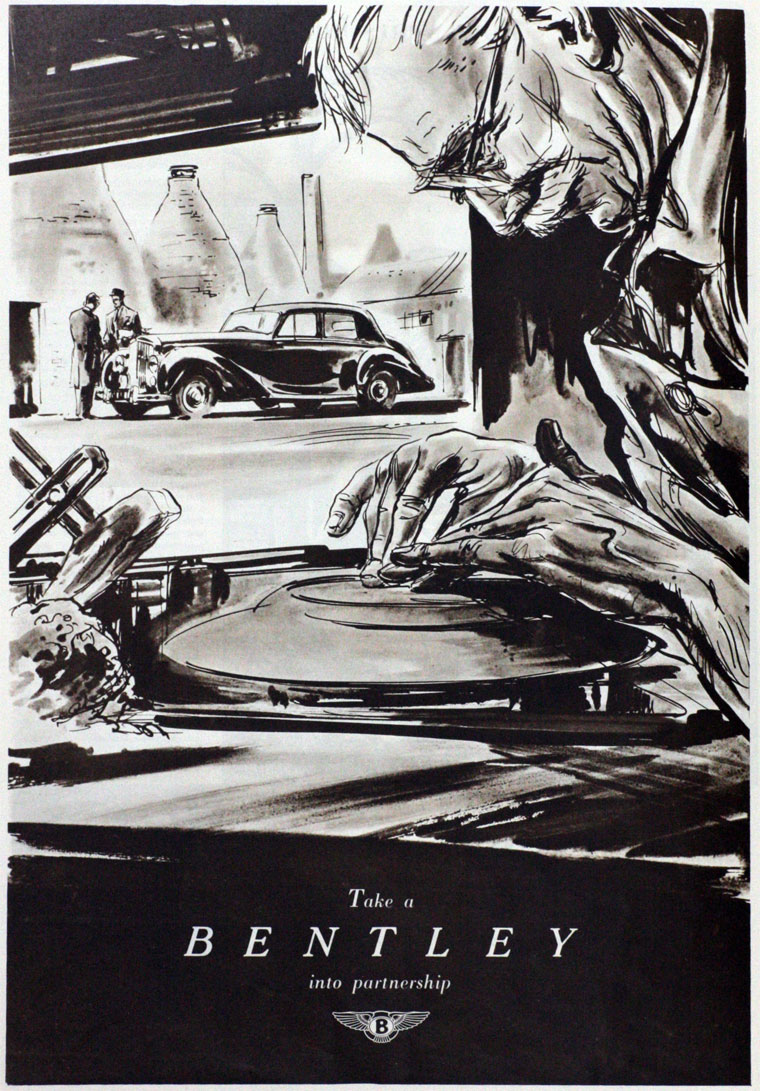 1919 Bentley Motors was founded in England on January 18, 1919 by Walter Owen Bentley, known as W. O. Bentley or just "W.O." (1888–1971). He was previously known for his successful range of Bentley rotary aero-engines in World War I, the most famous being the Bentley BR1 as used in later versions of the Sopwith Camel.

Due to the dedication of this group to serious racing, the company, located at Cricklewood, North London, was noted for its four consecutive victories at the 24 hours of Le Mans from 1927 to 1930. Their greatest competitor at the time, Bugatti, whose lightweight, elegant, but fragile creations contrasted with the Bentley's rugged reliability and durability, referred to them as "the world's fastest lorries".

Perhaps the most iconic Bentley of the period was the 4.5 l "Blower Bentley", with its distinctive supercharger projecting forward from the bottom of the grille. Uncharacteristically fragile for a Bentley, however, it was not the racing workhorse that the 6 L Bentley was.

1925 A great deal of Barnato's fortune went to keeping Bentley afloat after he had become chairman in 1925; but the Great Depression destroyed demand for the company's expensive products.

Rolls-Royce Ltd moved production to Derby. The first product of the new arrangement, the 3.5 litre was known as "The Silent Sports Car"; "W.O." referred to it as "the best car ever to bear my name".

1946 The move to Crewe meant access to the community of highly skilled engineers and mechanics who had migrated to this busy industrial hub during the war. New ideas and new technologies were introduced into the post-war Bentleys. The Bentley Mark VI, with a modified 4.25 litre engine and a shortened version of the Rolls-Royce Silver Wraith chassis, became the first motor car to be built entirely at Bentley’s Crewe works – and the first to be offered with a pressed steel body-shell as standard. Coach-built cars were still available, but the stately Mark VI – one of the best sellers in Bentley history - signalled a sea-change in vehicle production.

By 1955 as a result of rationalisation of new Bentley and Rolls-Royce models, the 2 marques were sharing identical technology, with the Bentley S Series differing from the Silver Cloud only in external styling.

1971 After the failure of Rolls-Royce, the receiver created a new company, Rolls-Royce Motors, to contain the profitable parts of the company including the car manufacturing division, the marine and industrial diesel engines, military vehicle operations and rights to the Wankel engine. The new company included the coach building businesses of H. J. Mulliner, Park Ward and Bentley Motors (1931)[4].

1973 Having failed to attract sufficiently high offers in the sale by tender, the automobile business was spun off as a public company, Rolls-Royce Motors Ltd[5].

1980 Vickers bought Rolls-Royce Motors to form one of the largest engineering companies in the country[6].

1998 Volkswagen acquired Rolls-Royce Motor Cars from Vickers[7]. The losing bidder, BMW, acquired the rights to the Rolls-Royce name and the marque for use on Rolls-Royce cars for £40 million[8] from Rolls-Royce. A deal was struck by VW that BMW would make Rolls Royce cars from 2003. Bentley cars would continue to be made, under VW ownership, at Crewe[9]

Since 1998 the company has been owned by the Volkswagen Group.