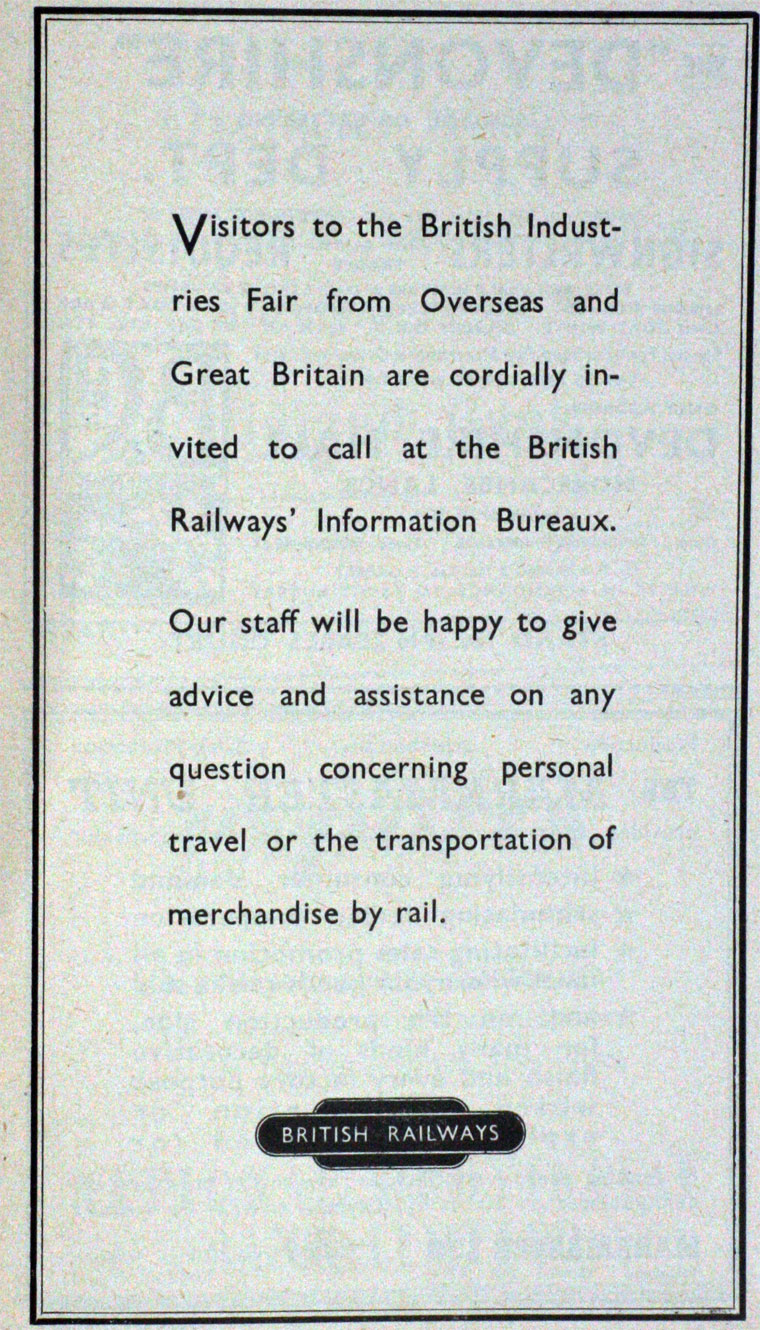 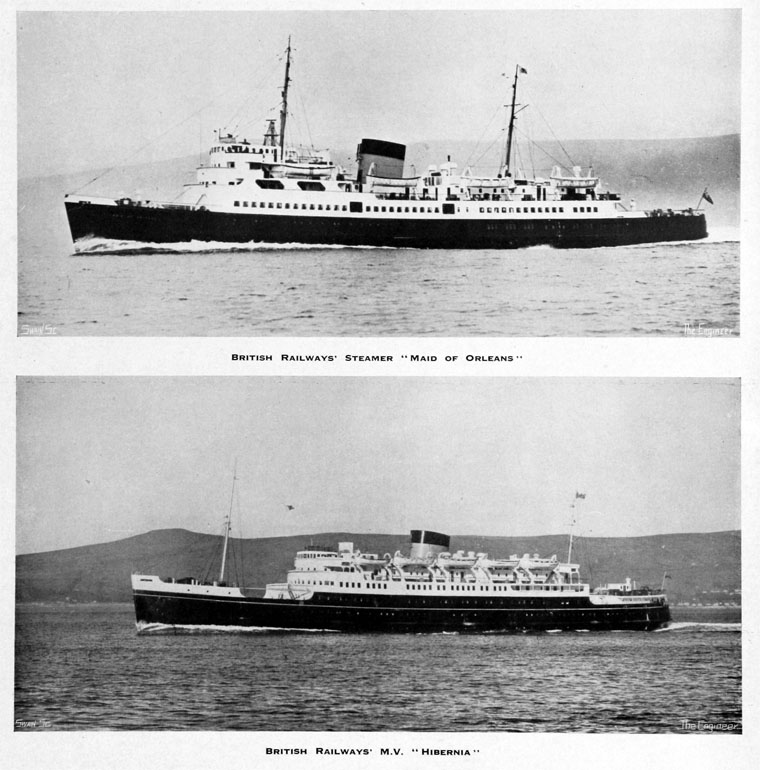 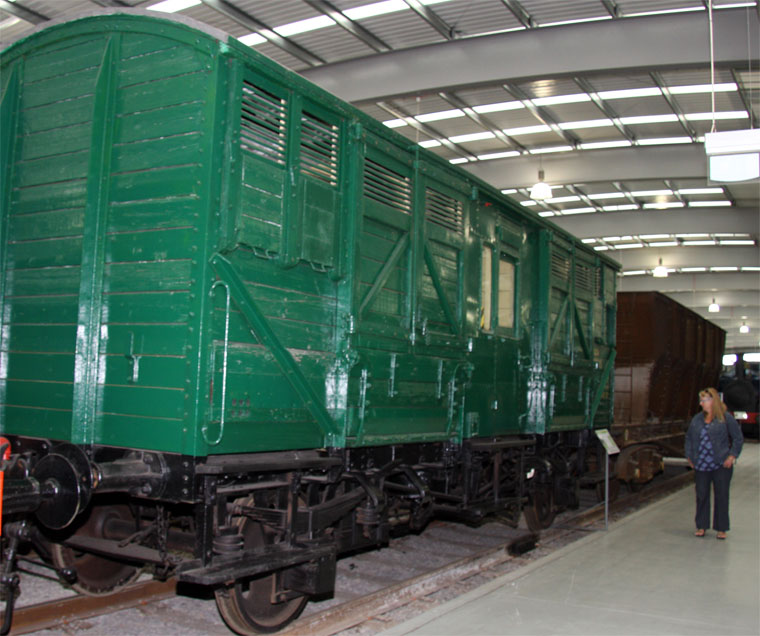 1951. Show Cattle Van No. 3733. Built at Lancing. Exhibit at the Shildon Locomotion Museum. 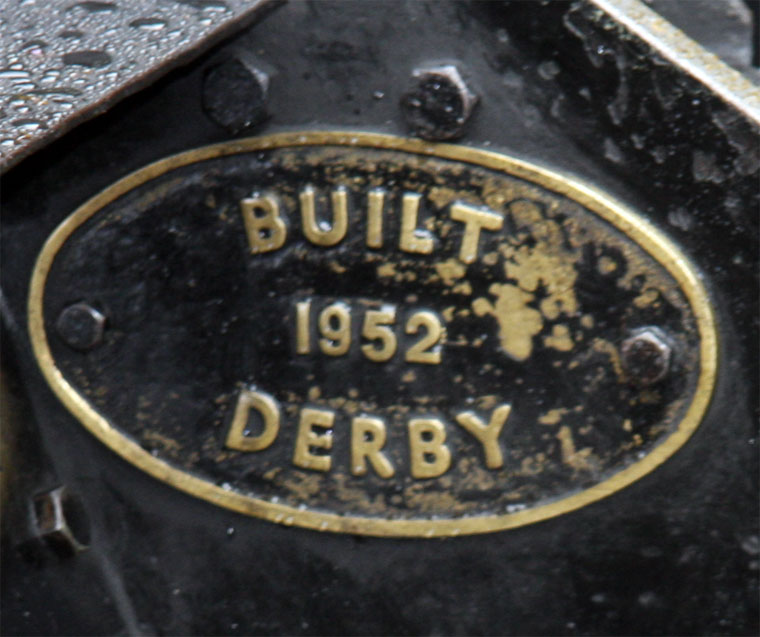 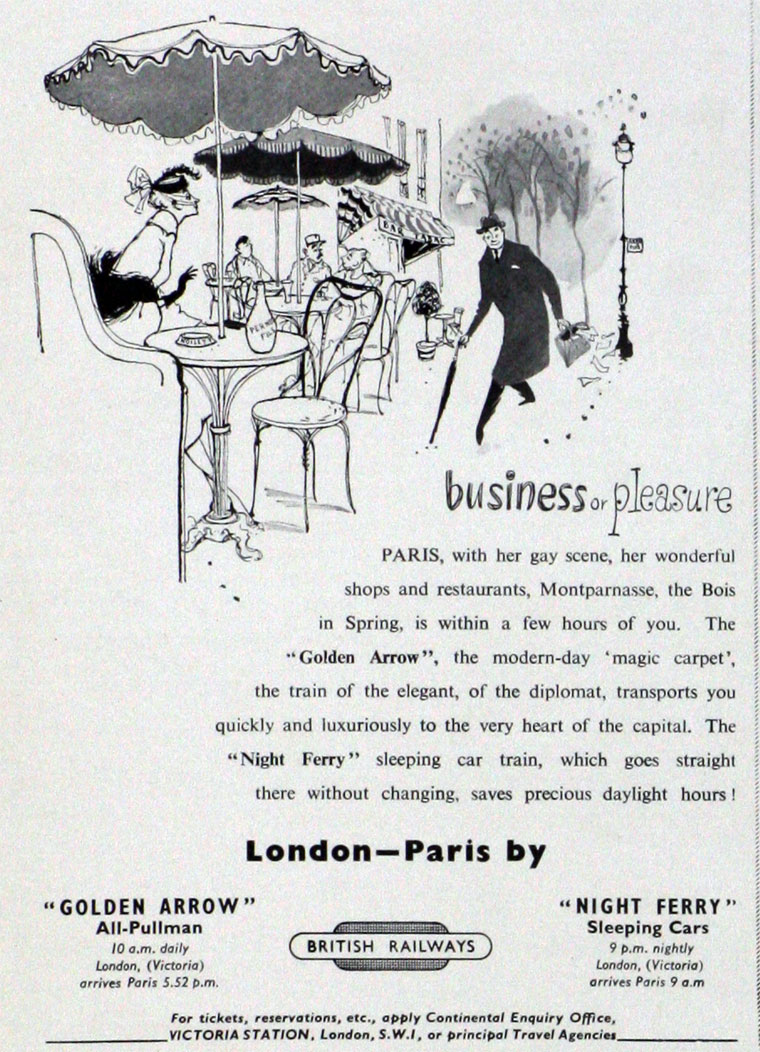 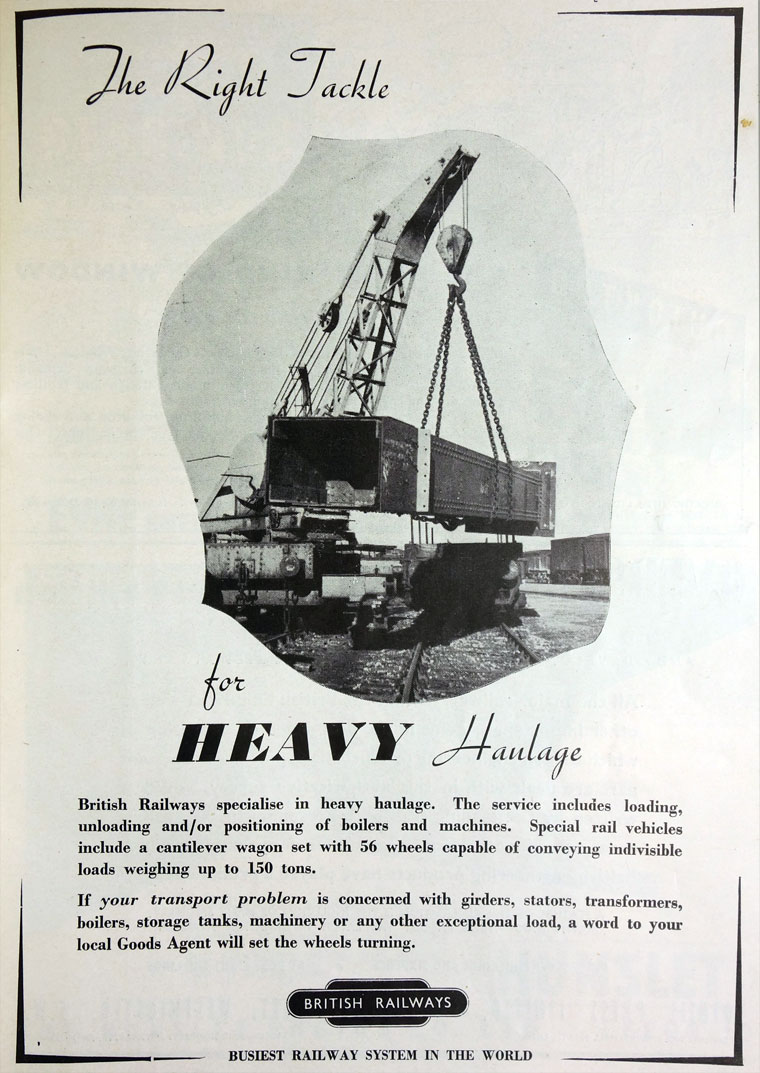 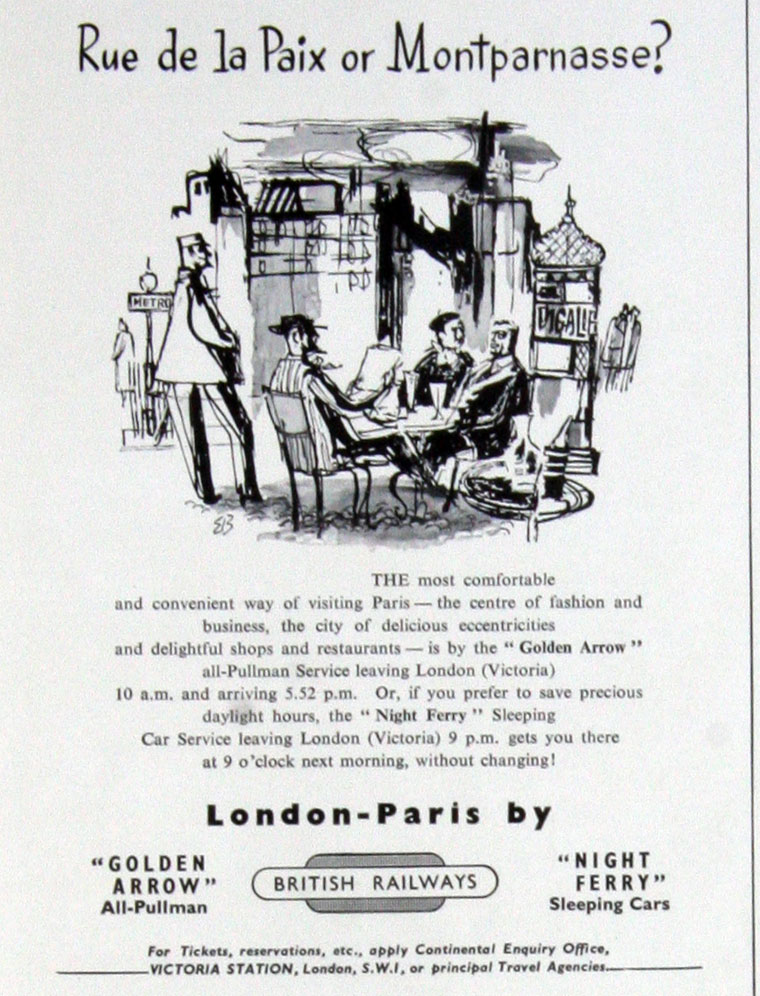 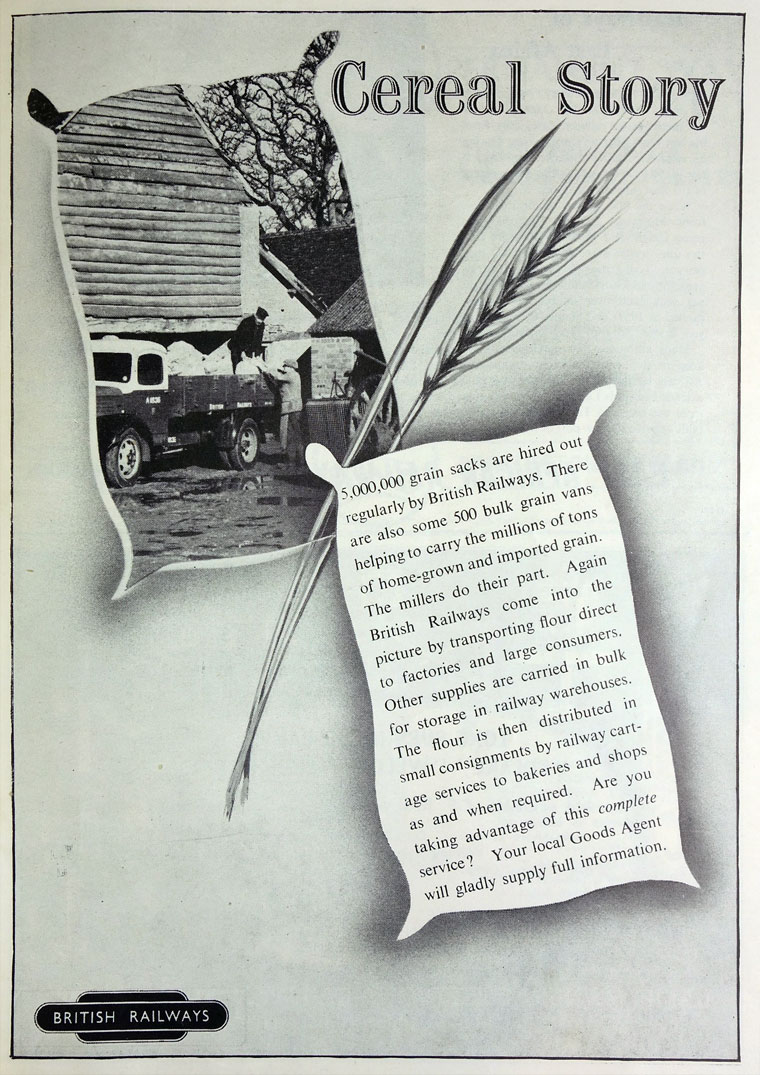 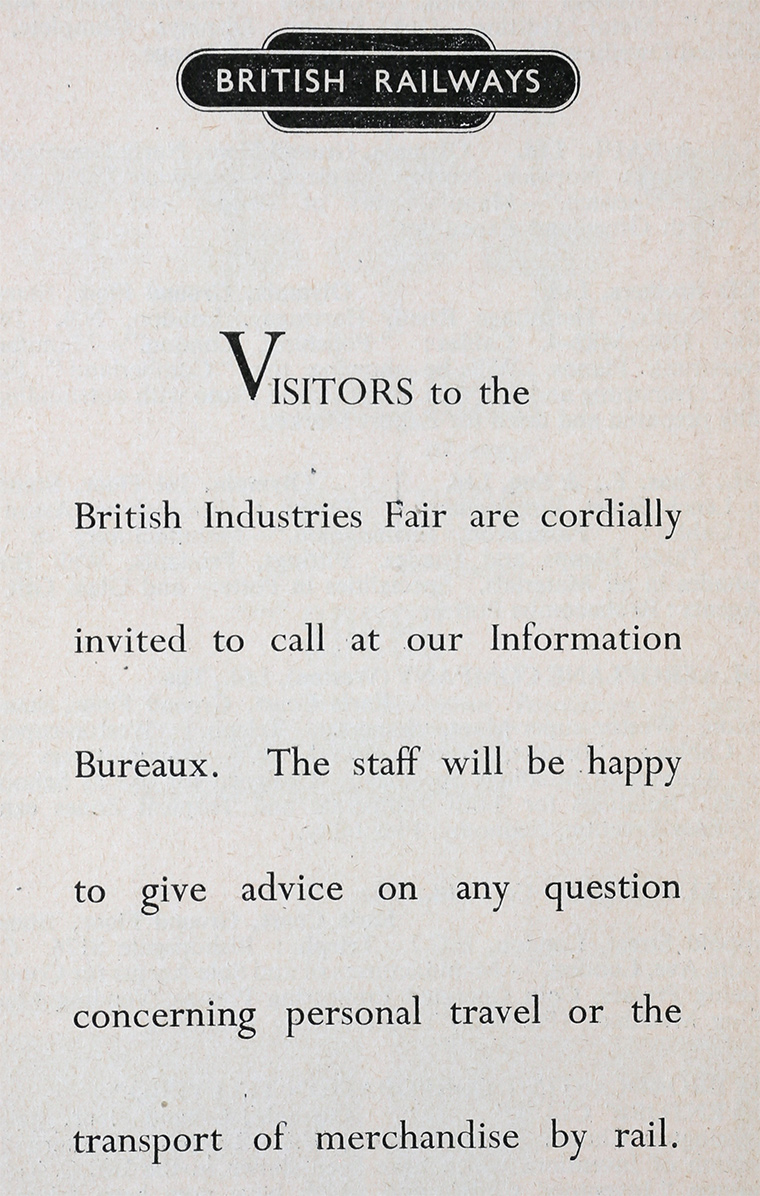 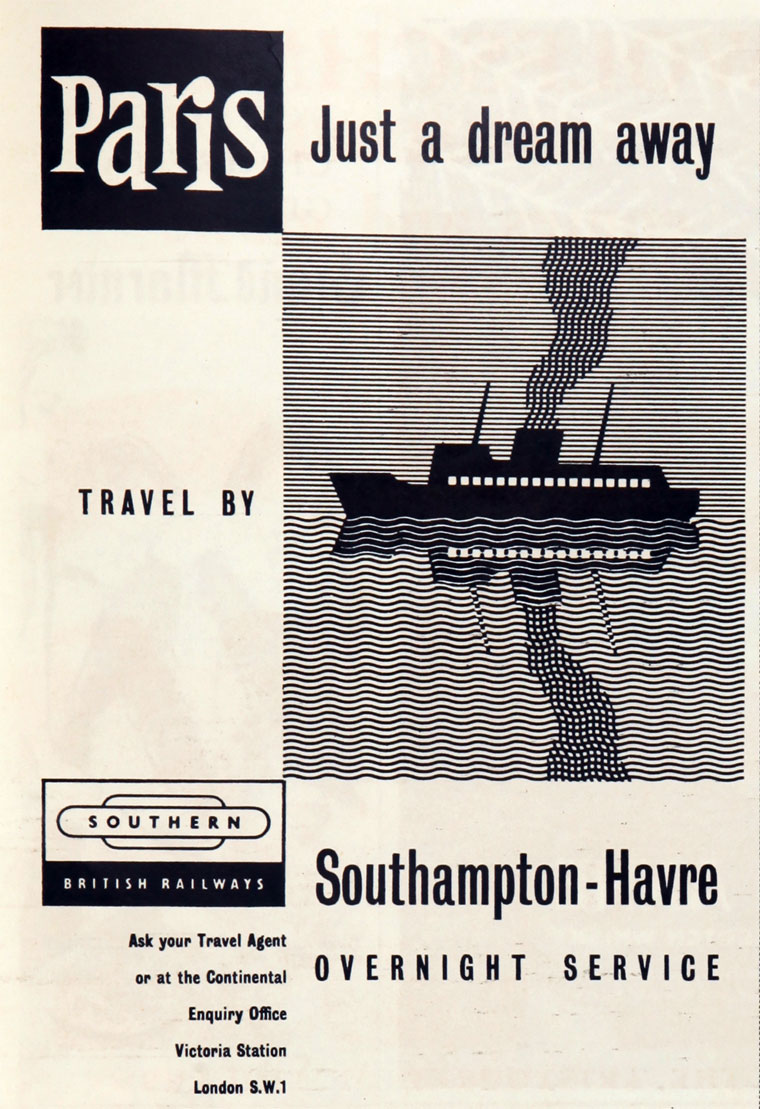 This period saw massive changes in the railway network: steam traction was eliminated in favour of diesel and electric power, passengers replaced freight as the main source of business, and the network was severely rationalised.

The rail transport system in Great Britain developed during the 19th century. After the grouping of 1923 under the Railways Act 1921 there were four large railway companies, each dominating its own geographic area:

Railway profitability suffered during the great depression of the 1930s, capital spending was postponed and maintenance cut back. This meant that state of Britain's railways was already poor on the eve of Second World War. During the war, the railways were taken into state control as a vital part of the wartime economy. They were heavily damaged by enemy action, and a further lack of capital investment and maintenance caused by wartime economic necessity compounded this. In parallel with the rest of Britain's economy, after the war the railways were in a very run-down state.

The new system was split geographically into six regions along the lines of the Big Four:

A small number of independent light railways and industrial railways, which did not contribute significant mileage to the system, were not included in British Railways; nor were the London Underground and the Glasgow Underground, which were already public concerns, the Liverpool Overhead Railway, and non-railway-owned tramways. The Northern Counties Committee lines owned by the LMS were quickly sold to the Northern Ireland government, becoming part of the Ulster Transport Authority (UTA) in 1949.

The regions formed the basis of the BR business structure until the 1980s.

1965 The name of the company was shortened to British Rail for promotional purposes, although formally the British Railways Board continued to manage the system[1]

In the late 1960s British Railways (BR) was loss-making and government-supported; government and British Railways management sought solutions and remedies to the problem of the declining wagonload business; in 1968 a 'Freight Plan' committed the company to continuing wagonload traffic; the possibility of reducing the scope of the freight network was investigated, and computer modelling and computer route planning introduced to seek increased efficiency. Additionally BR began operating a relatively high speed freight service (Bristol to Glasgow) using air braked wagons in 1972; a forerunner of the Speedlink service. Further air-braked freight services were introduced in the early 1970s, and an investment in 650 wagons sought.

During the 1970s BR substantially reduced its rolling stock and infrastructure for wagonload traffic, total wagon numbers were reduced to 137,000 in 1979 from over 400,000 in 1968; from 1973 to 1979 a third of the system's marshalling yards were closed, and freight depots were reduced by nearly one fifth; in the same period total air braked wagons nearly doubled in number.[2]