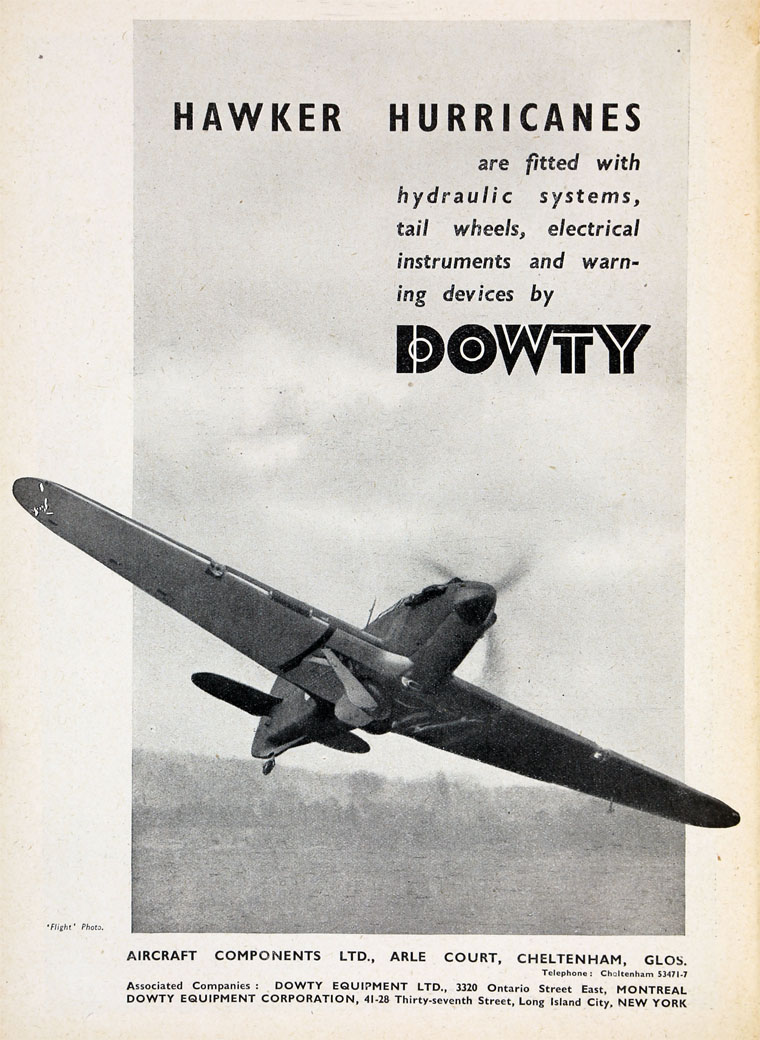 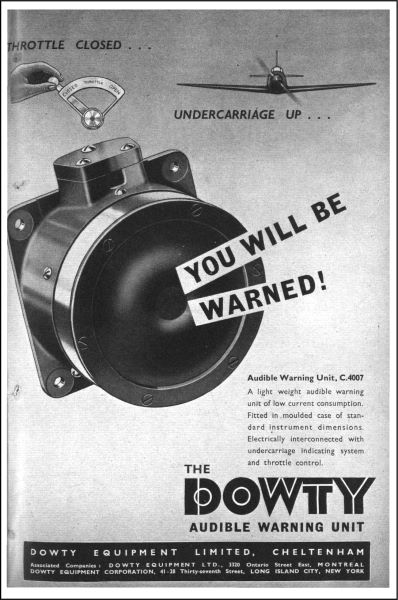 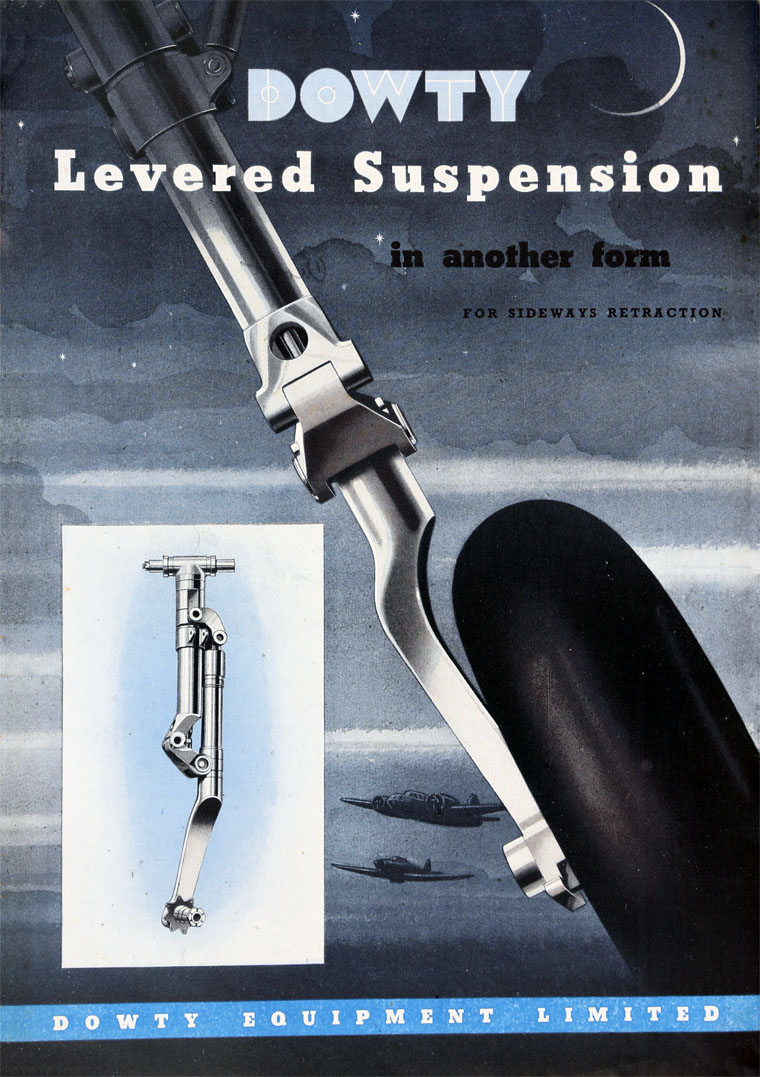 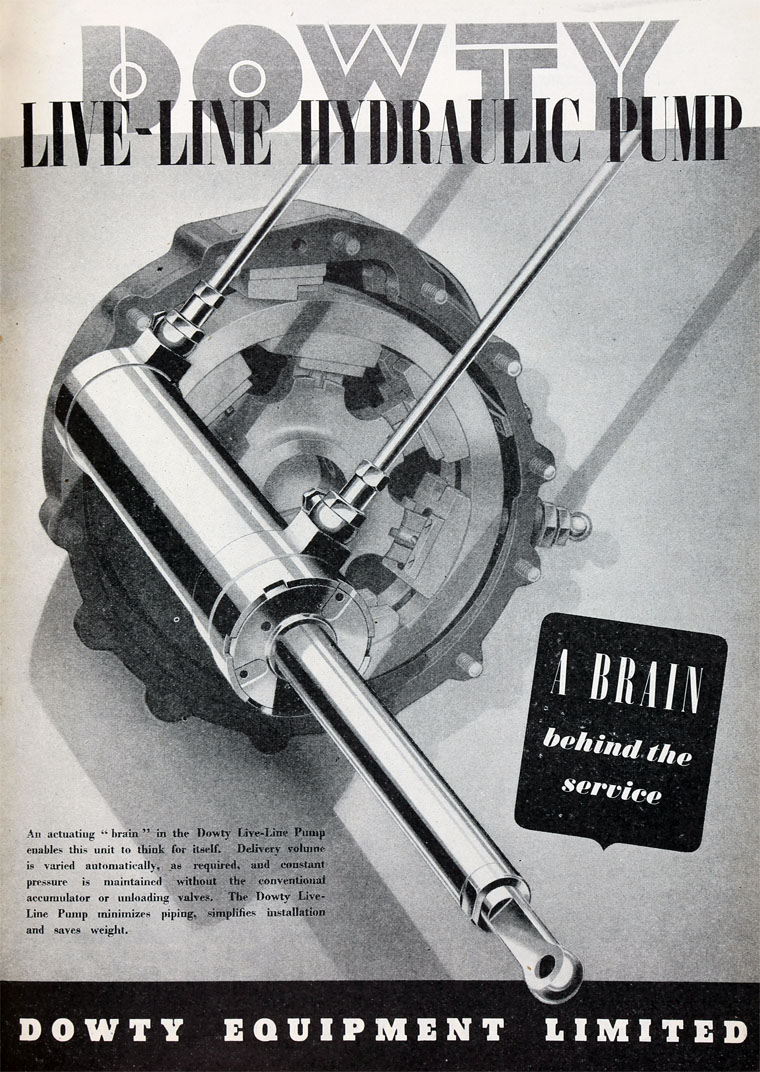 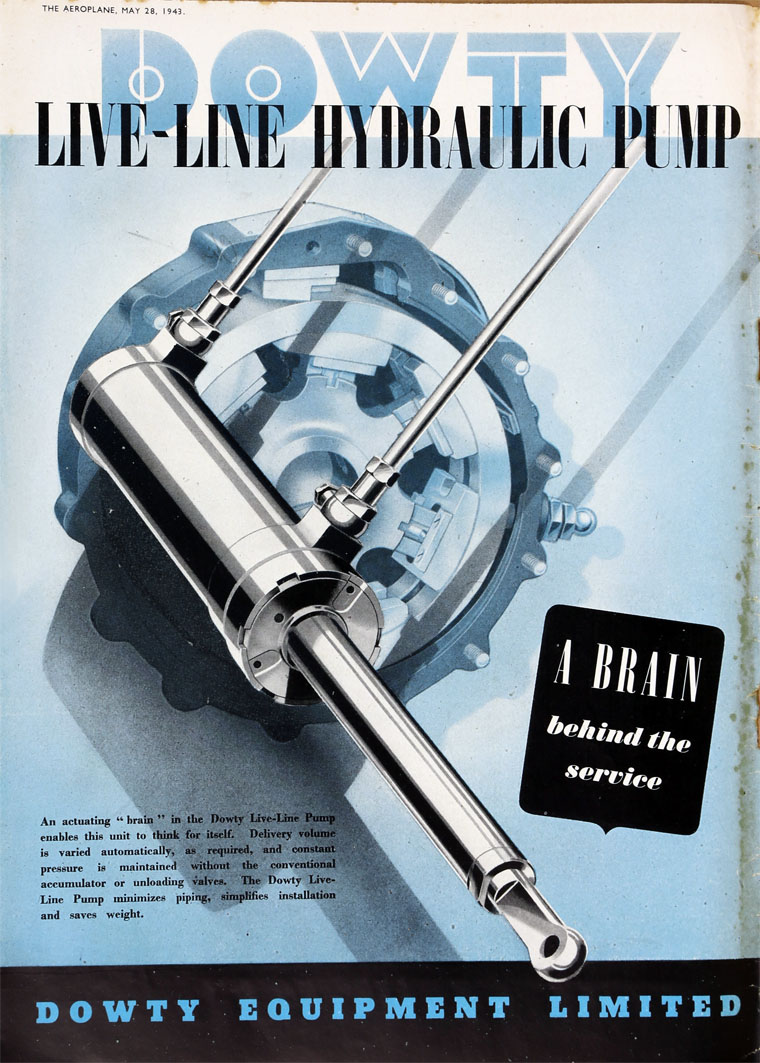 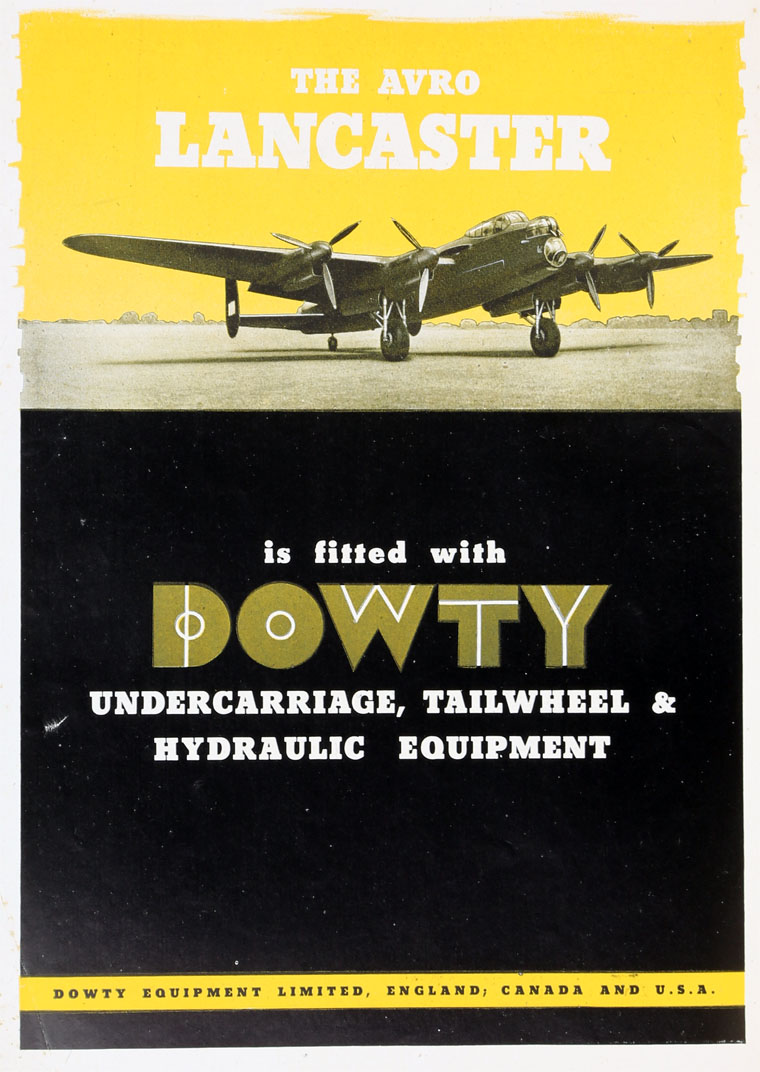 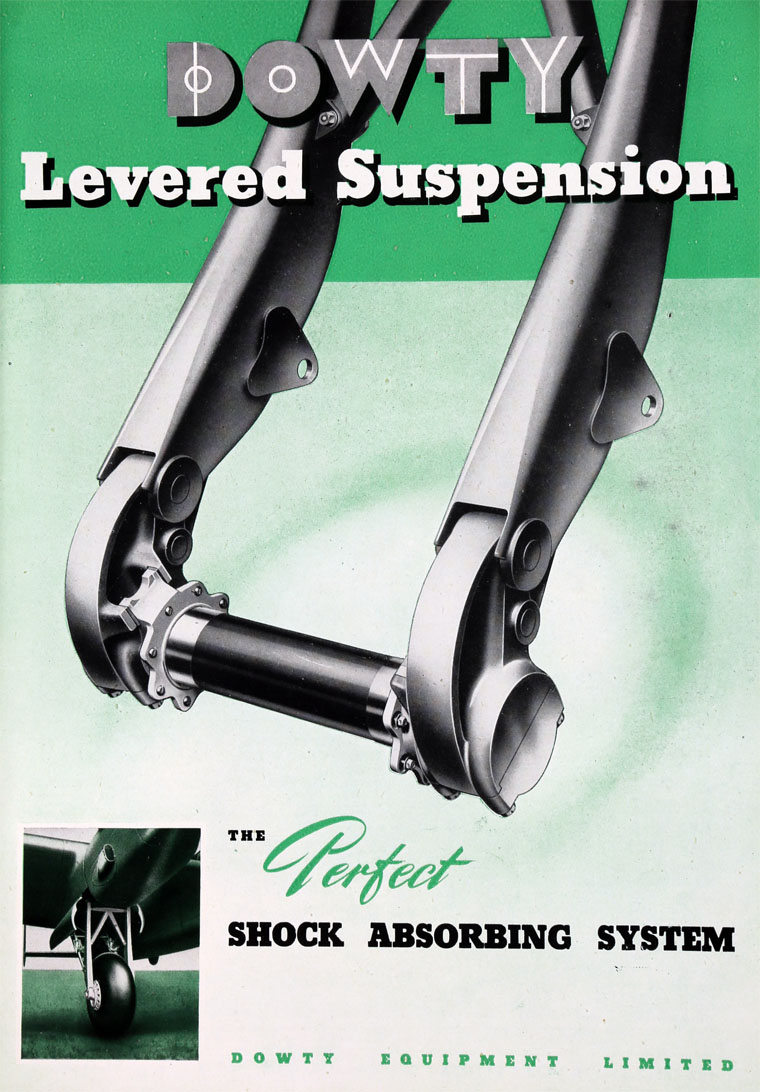 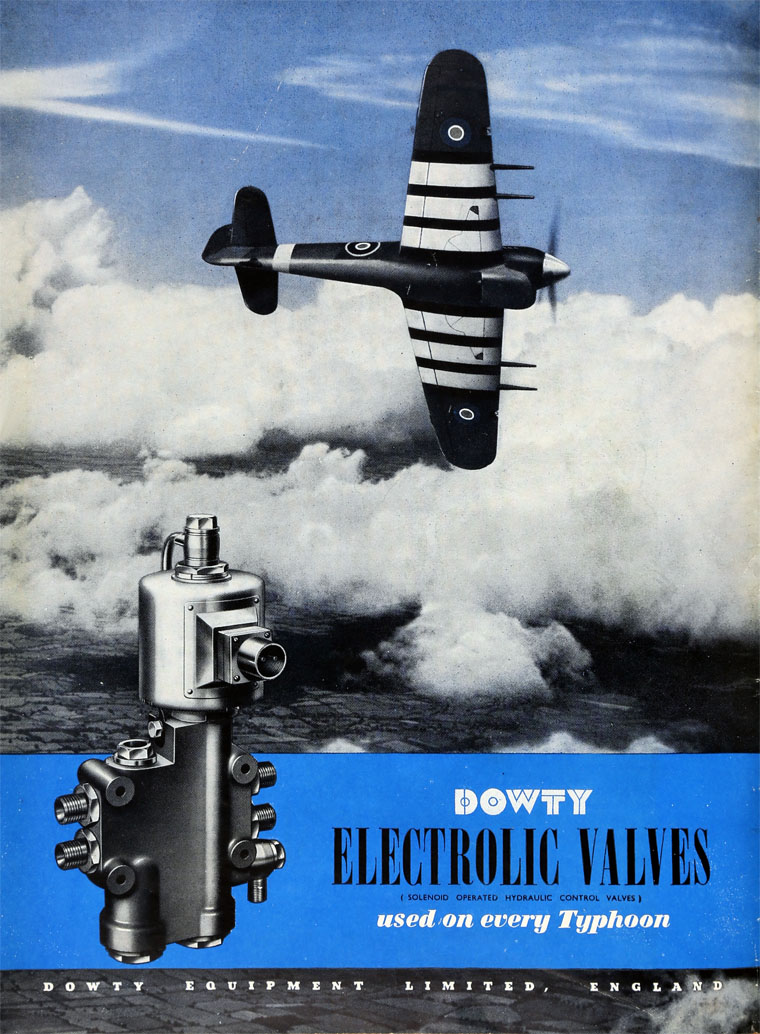 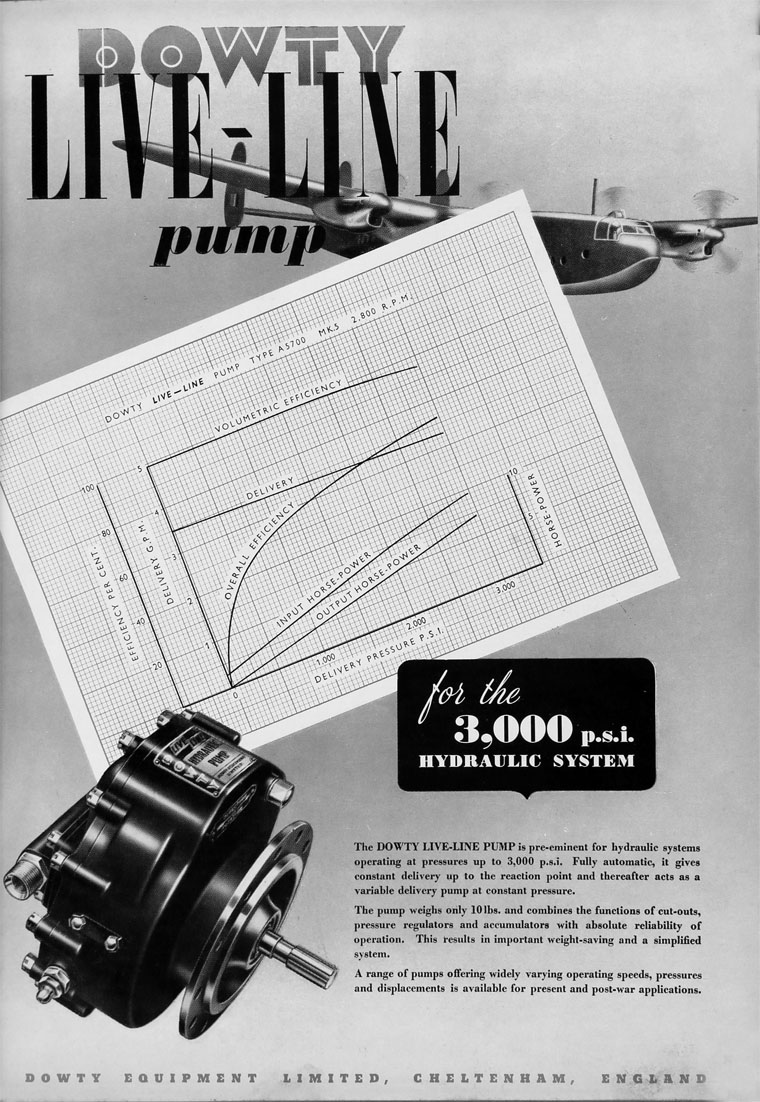 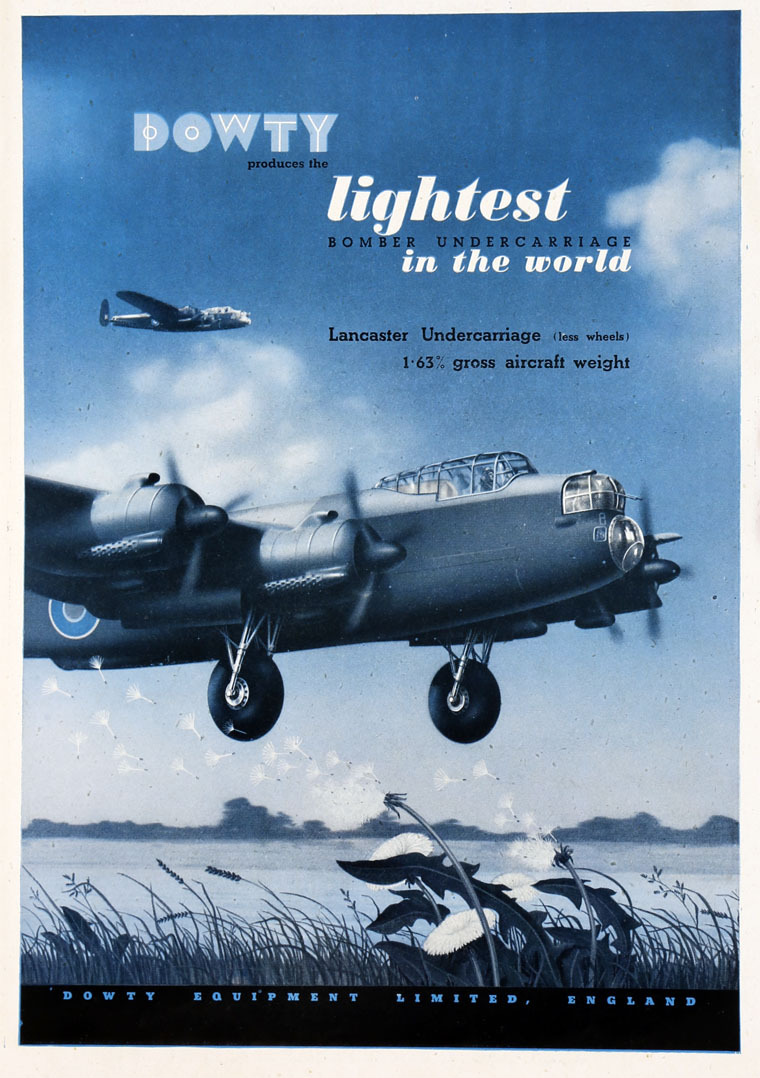 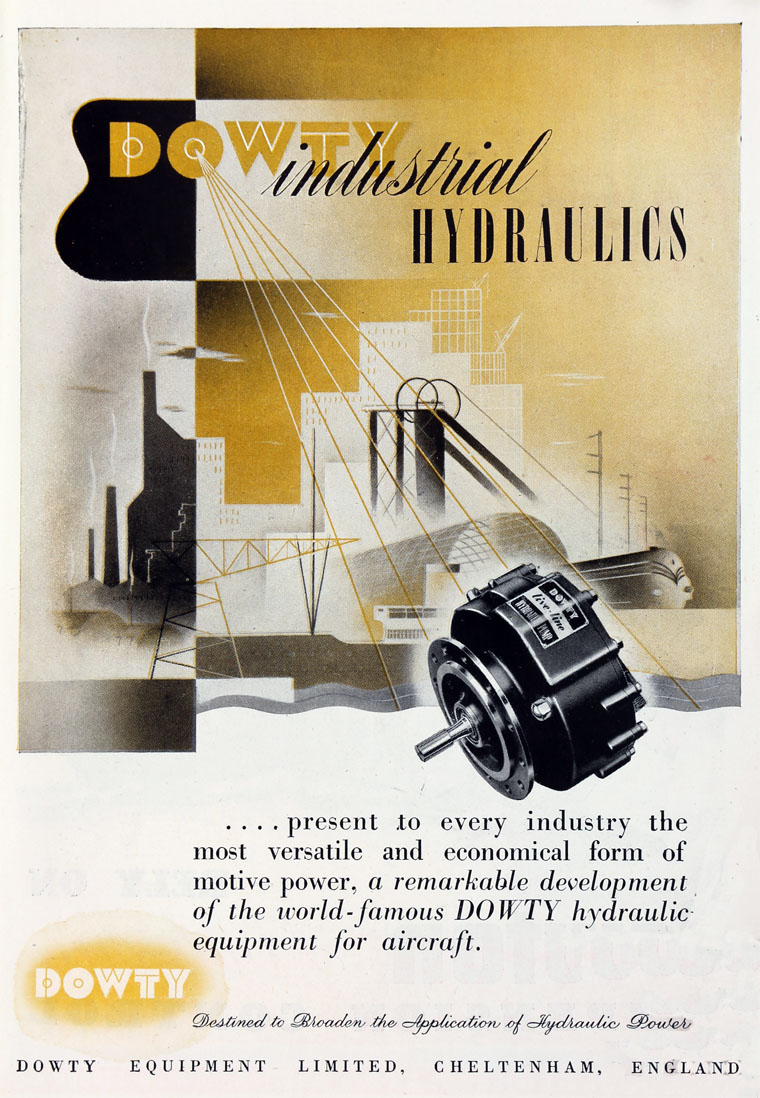 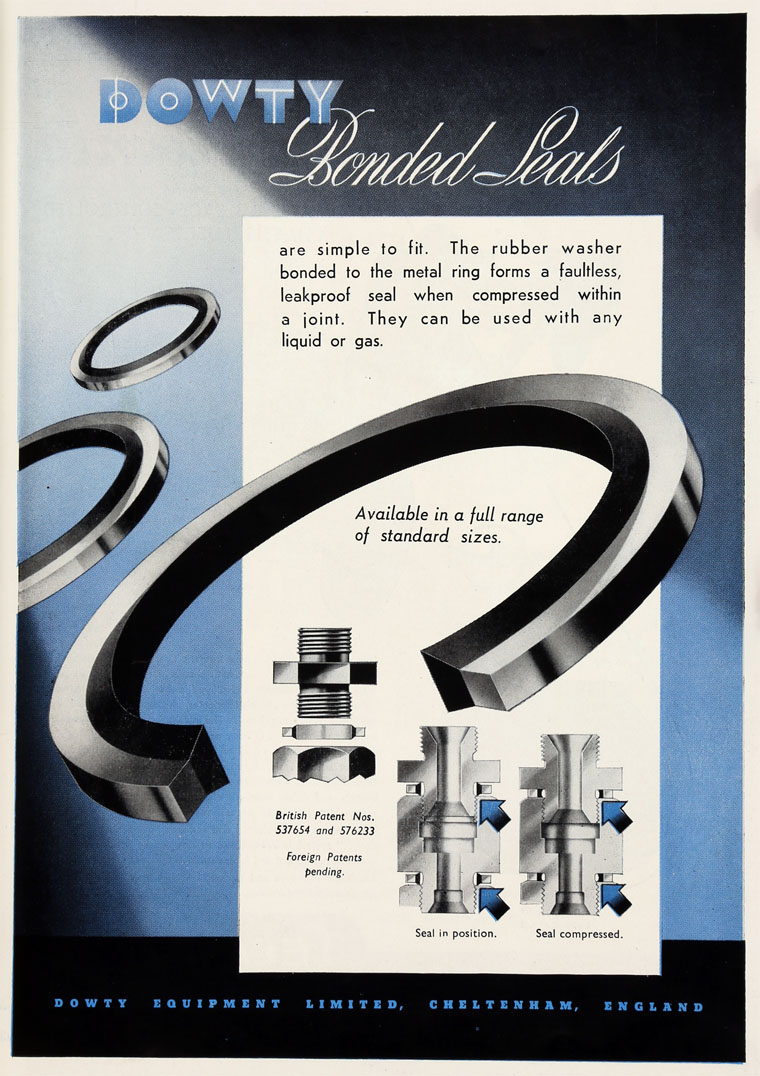 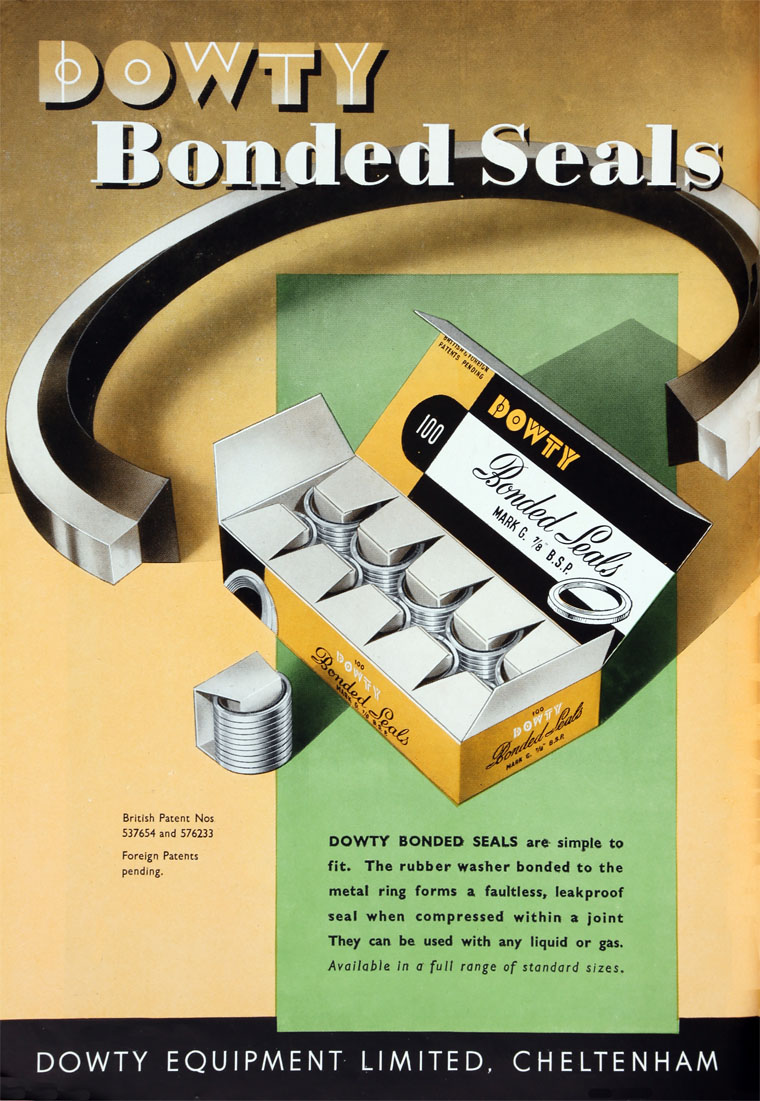 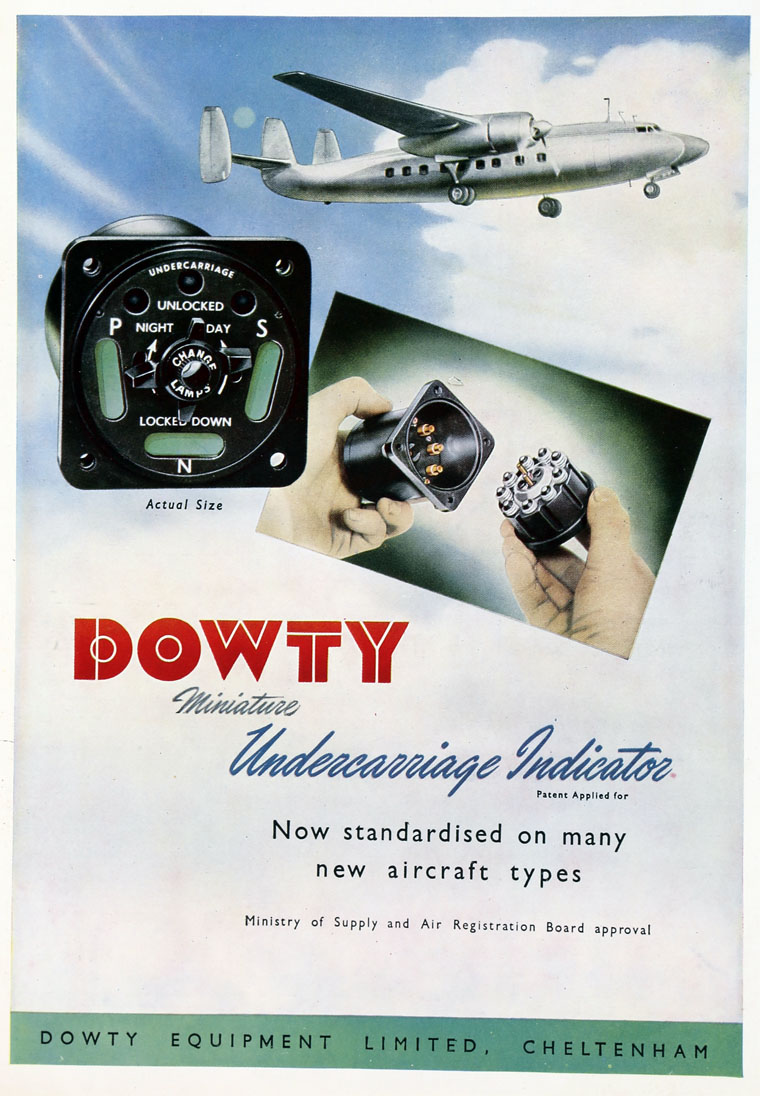 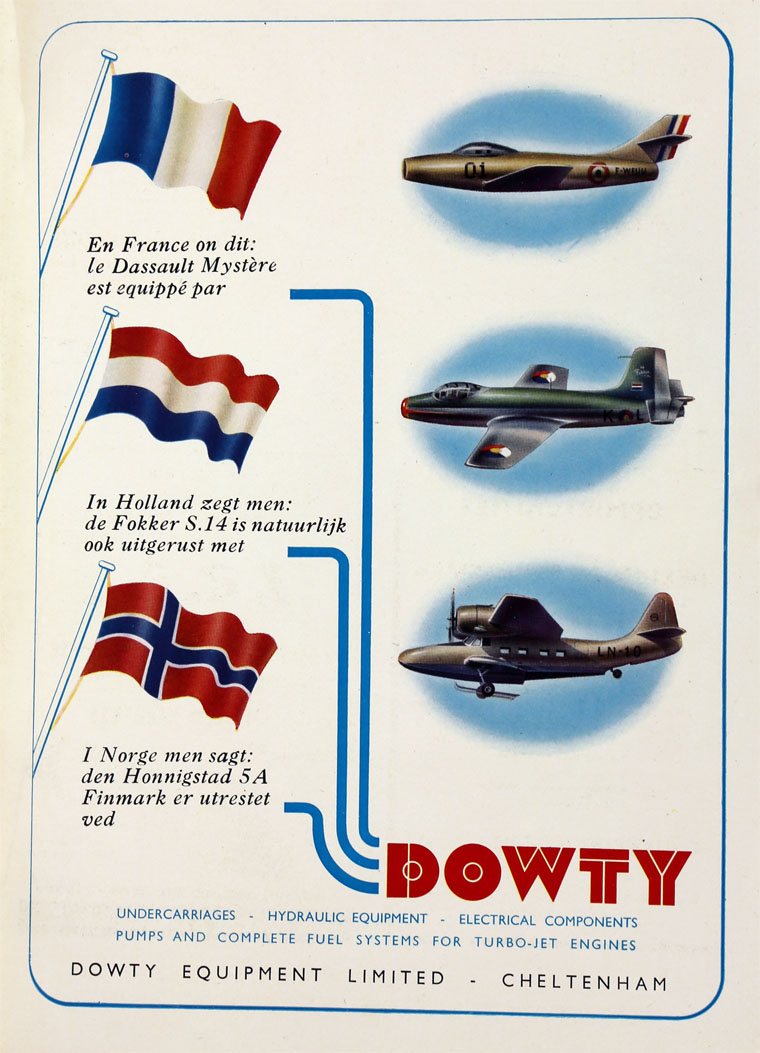 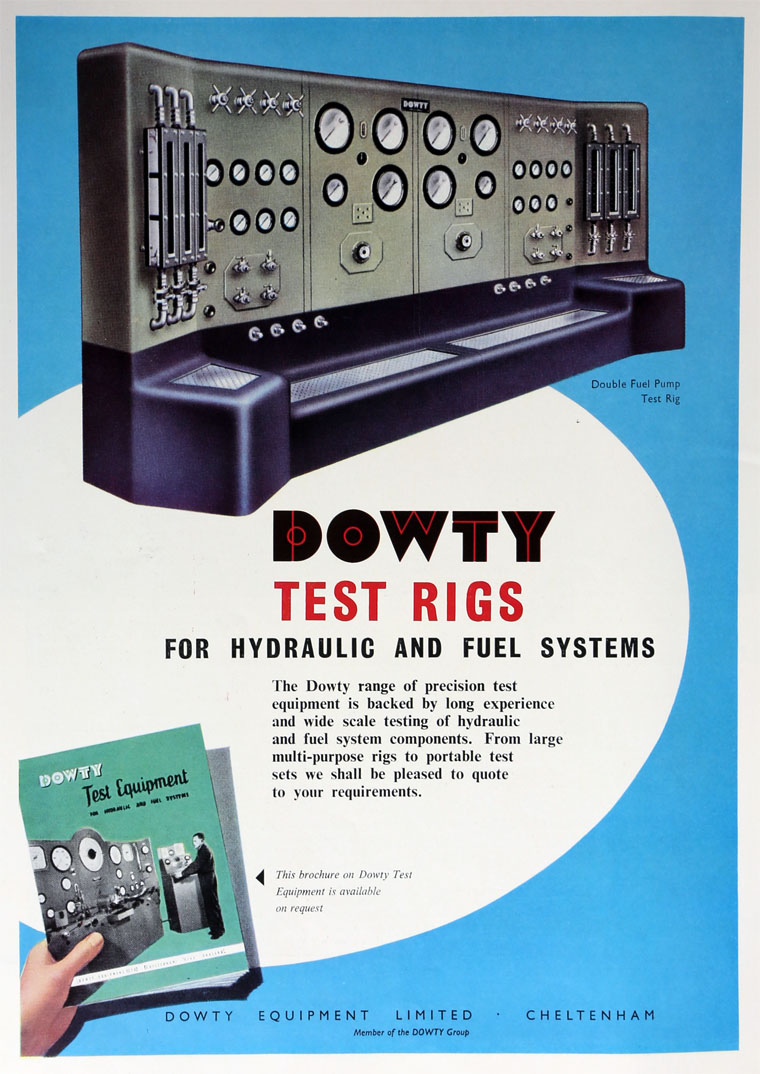 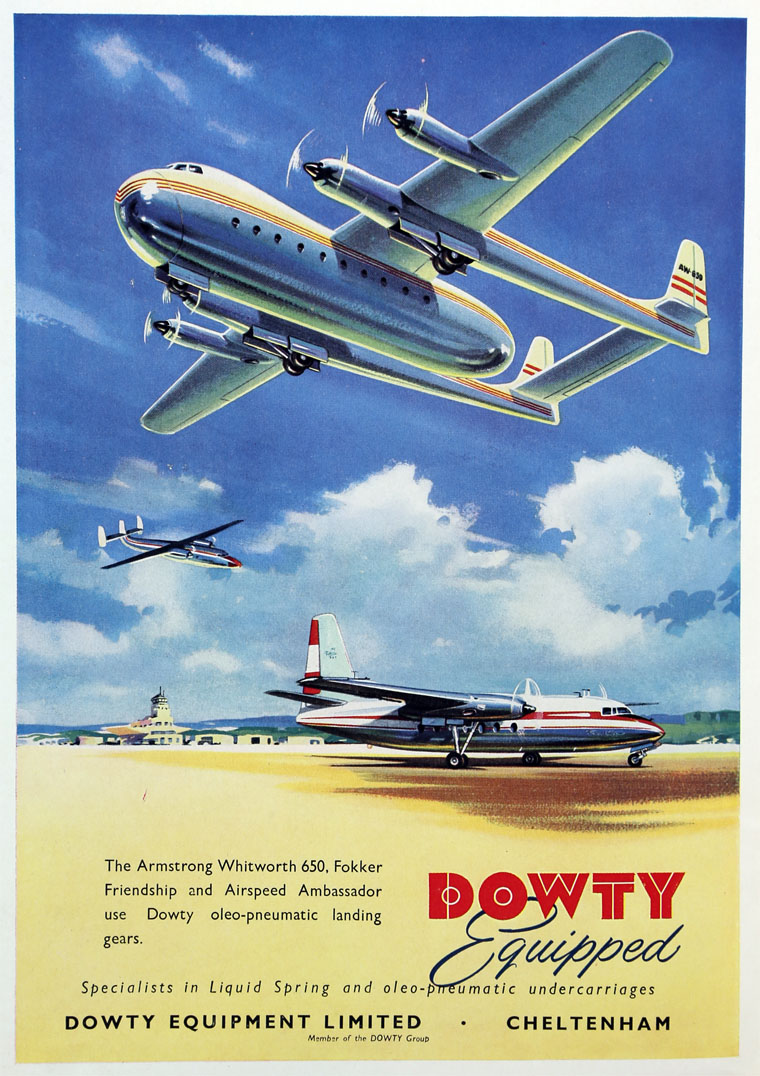 In 1931 George Dowty set up the Aircraft Components Co, his own one-man company while still employed at Gloster Aircraft Co. This was was a shell company with no staff, capital and operated from an accommodation address in London.

1931 On the 10th March he received his first order from the Civilian Aircraft Co of Hull but this company went bankrupt before they paid for the struts. He resigned from the Gloster Aircraft Co at the end of June. In May he received his first order for six internally sprung undercarriage wheels from Kawasaki and built these in premises at 10 Lansdown Terrace Lane in Cheltenham

A major breakthrough occurred in 1934 when he offered H. P. Folland at Gloster a pair of oleostruts of new design for the Gloster Gauntlet aircraft. This gave him his first large production order and was followed by a similar order for the Gladiator. Dowty leased a factory and bought Arle Court, Cheltenham.

1936 The firm went public with George Dowty holding only a small percentage of the equity.

1940 Name of the company changed to Dowty Equipment Ltd[1].

WWII During the Second World War Dowty's inventive and creative engineer's mind was fully unleashed. Twenty-eight different aircraft were fitted with Dowty equipment, which included 12,900 sets for the Hurricane, over 90,000 other undercarriage units, and more than a million hydraulic units. Plants were set up throughout Britain and in Canada and the USA.

1954 Dowty Group was established as a holding company[2] to hold the shares in Dowty Equipment; the Canadian operation generated 50 per cent of the total turnover.