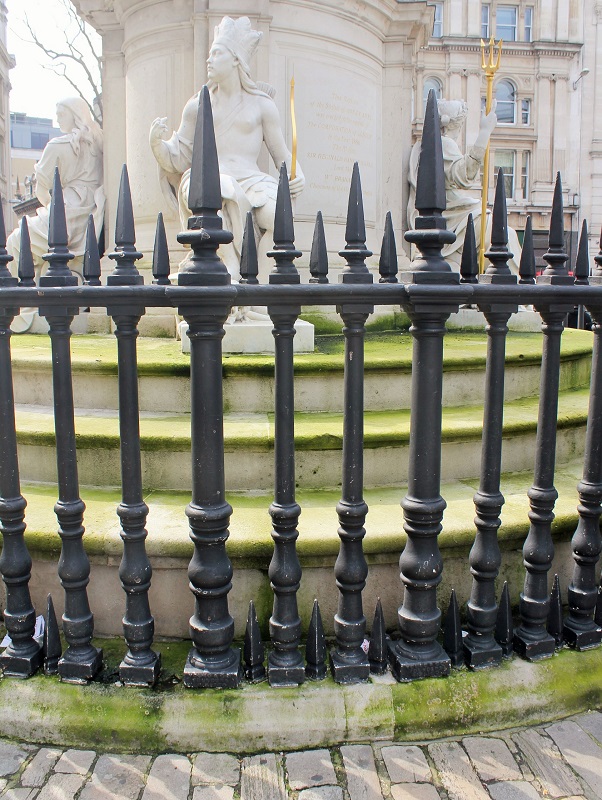 c.1886 railings round statue of Queen Anne at St. Paul's Cathedral. These replicate the style of the original railings round the cathedral made >170 years earlier by Richard Jones (Ironfounder) 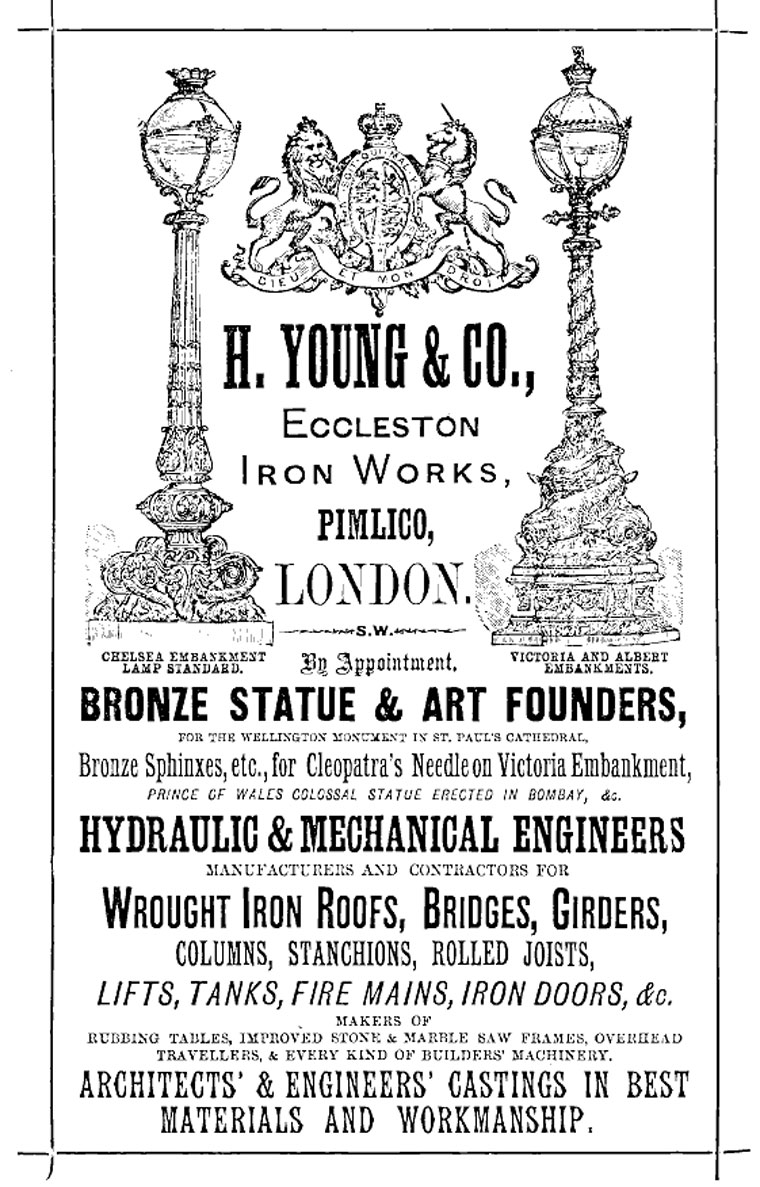 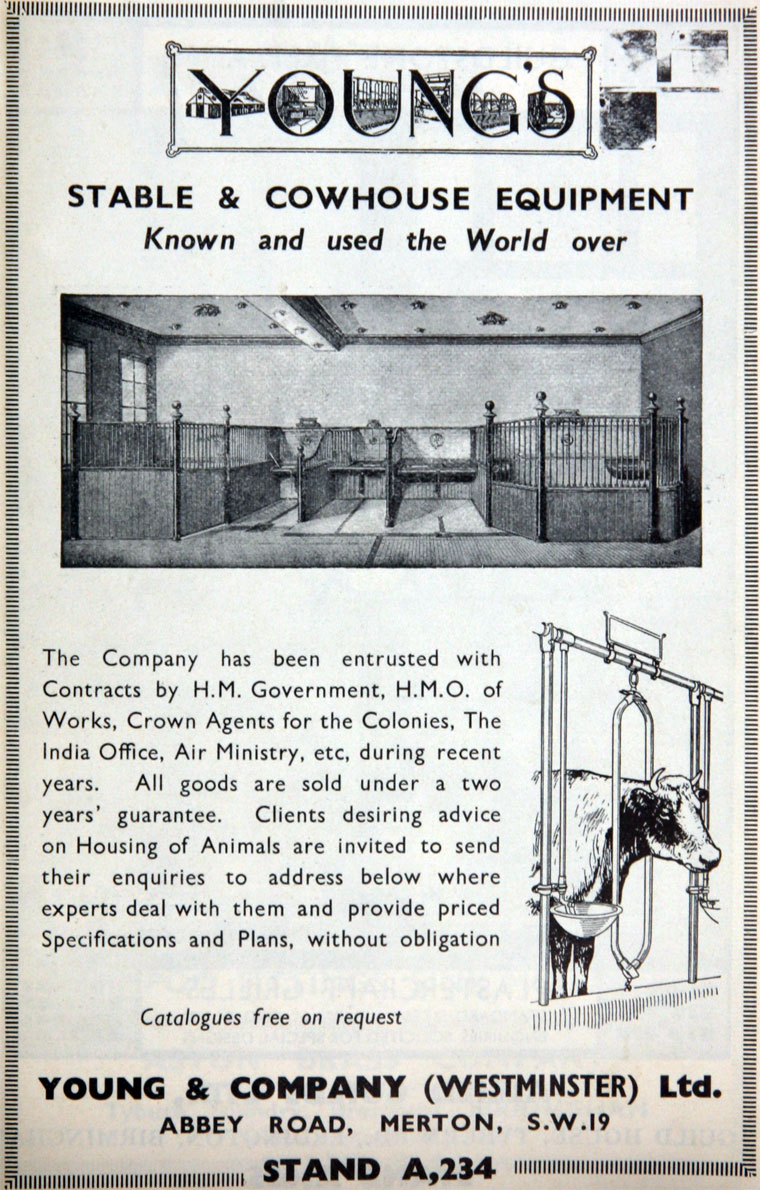 WWII Made Bailey Bridges and sections for Mulberry Harbour. After Nine Elms works was bombed, moved to Lea Bridge