Grace's Guide is the leading source of historical information on industry and manufacturing in Britain. This web publication contains 144,387 pages of information and 230,176 images on early companies, their products and the people who designed and built them. 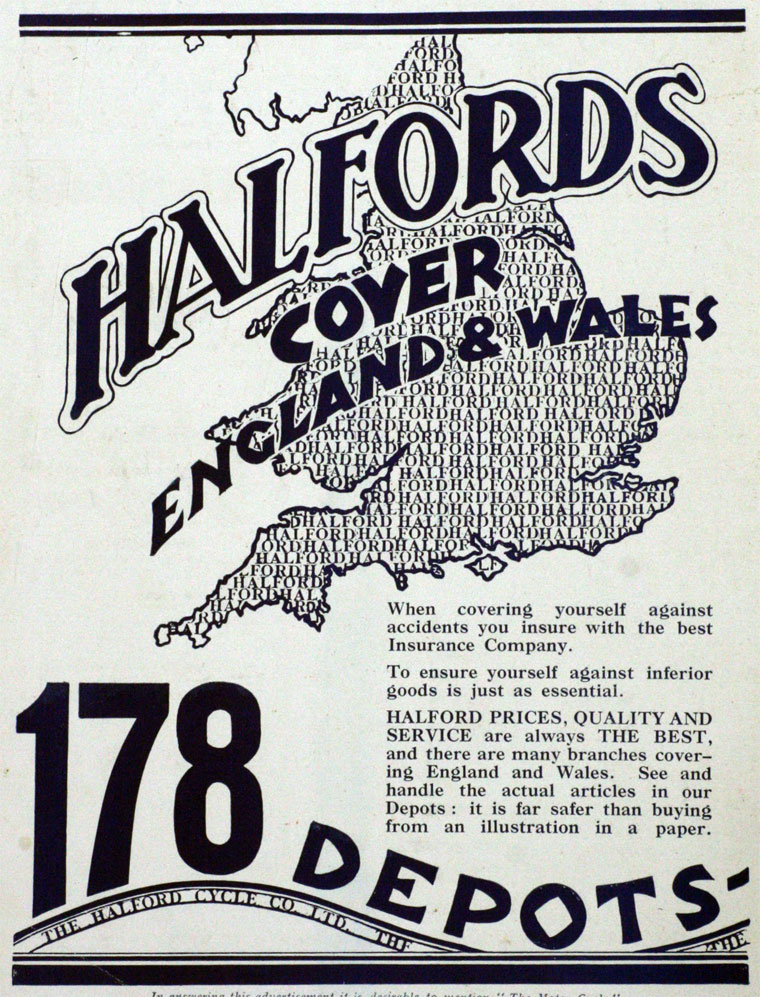 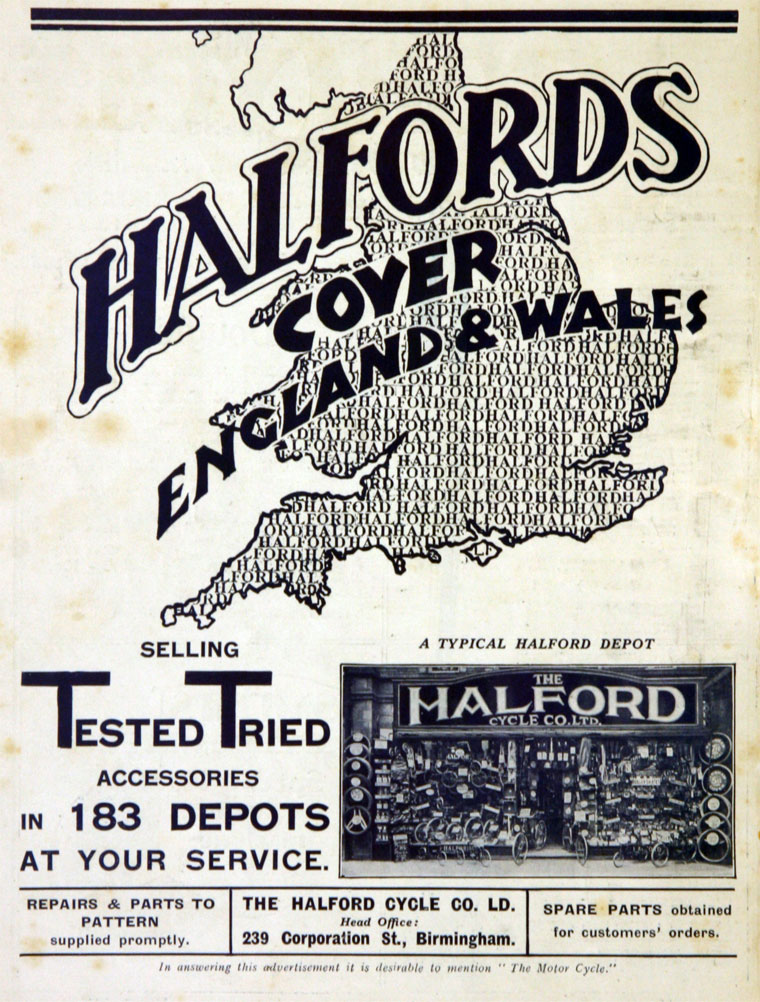 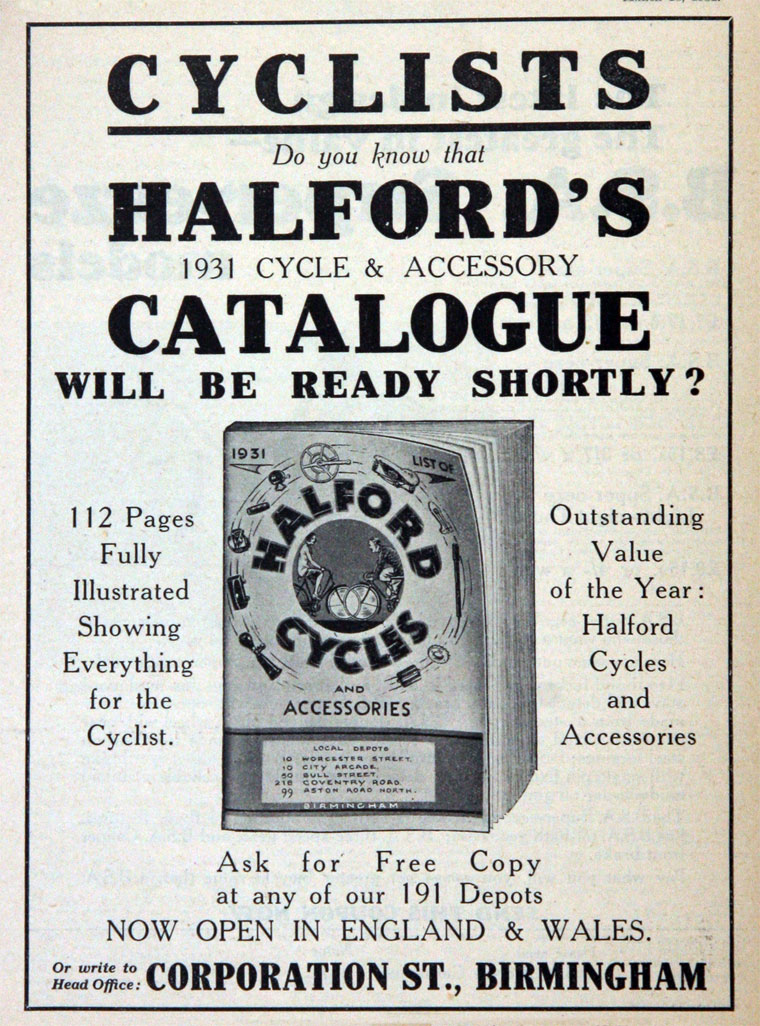 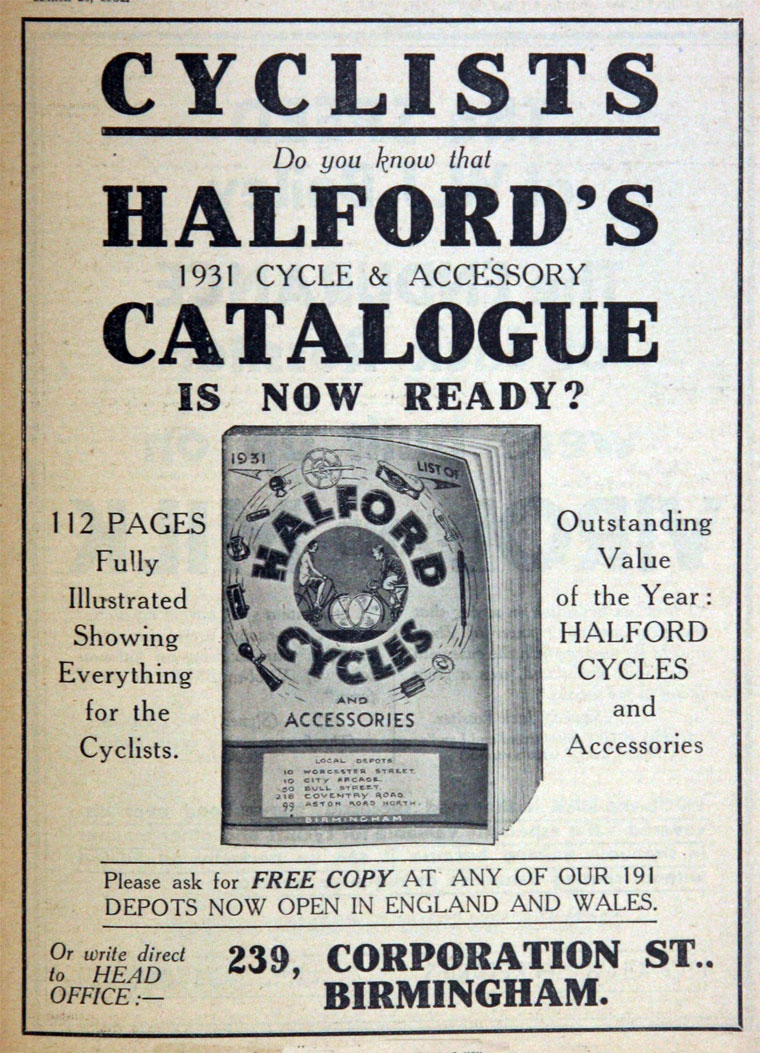 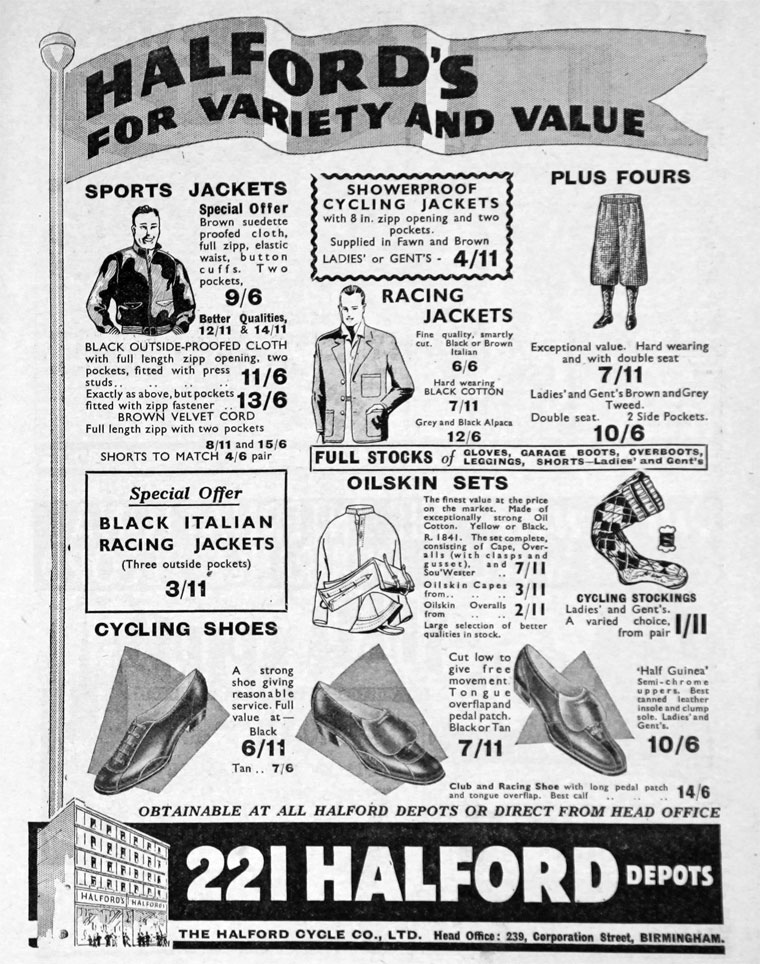 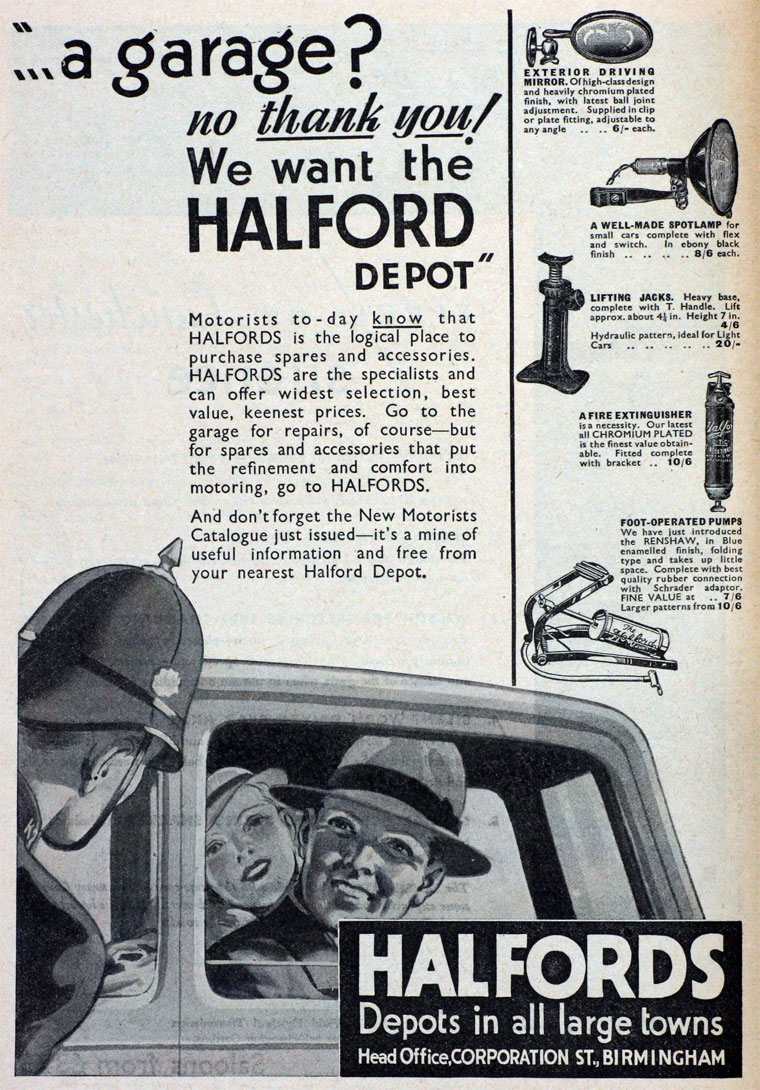 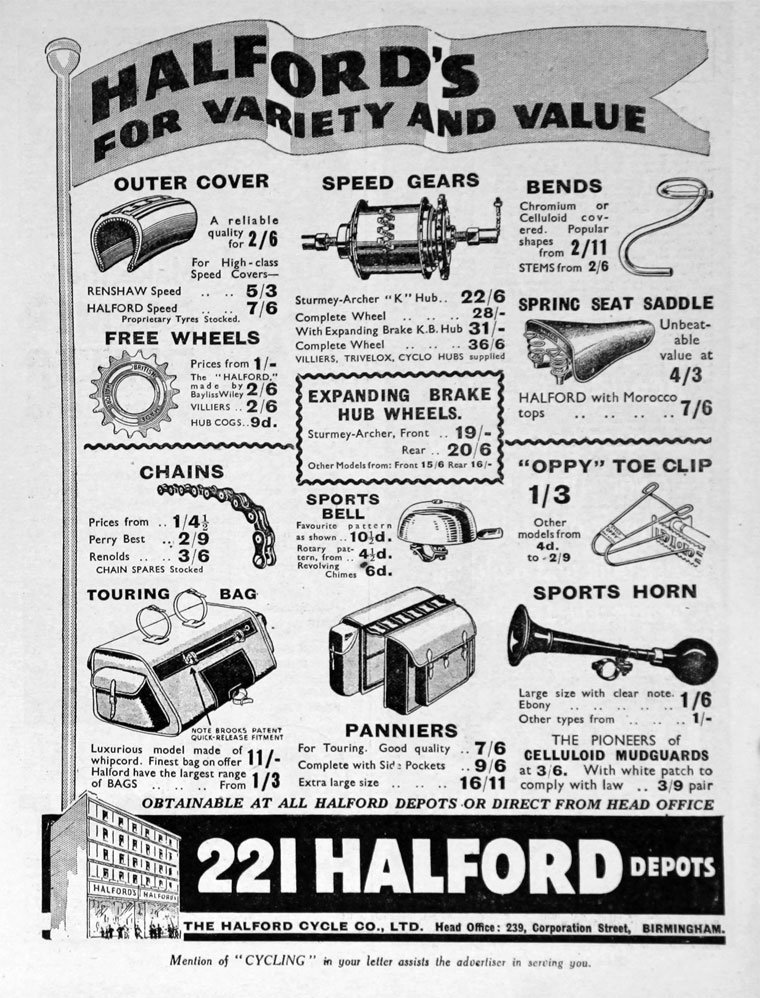 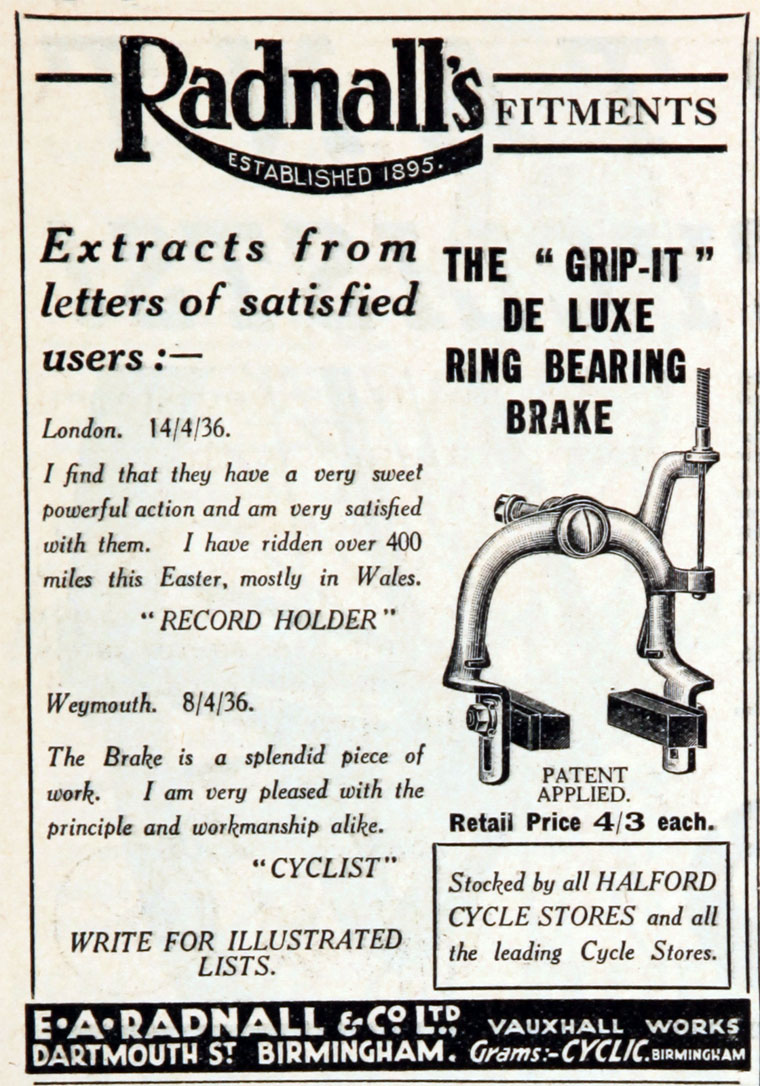 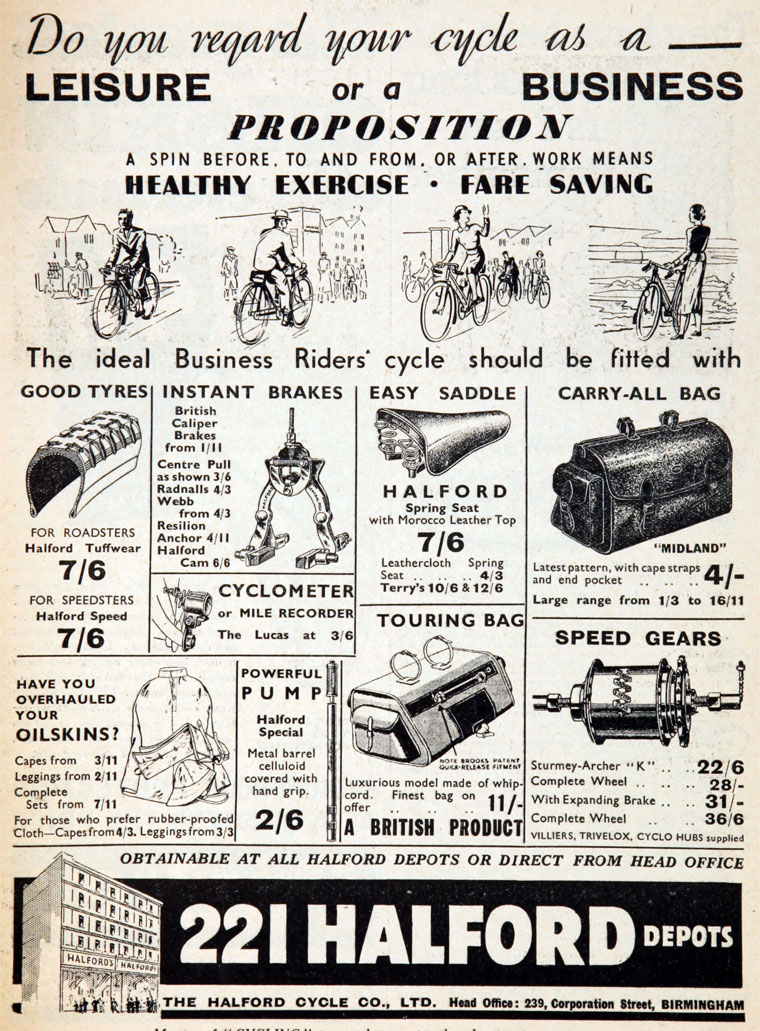 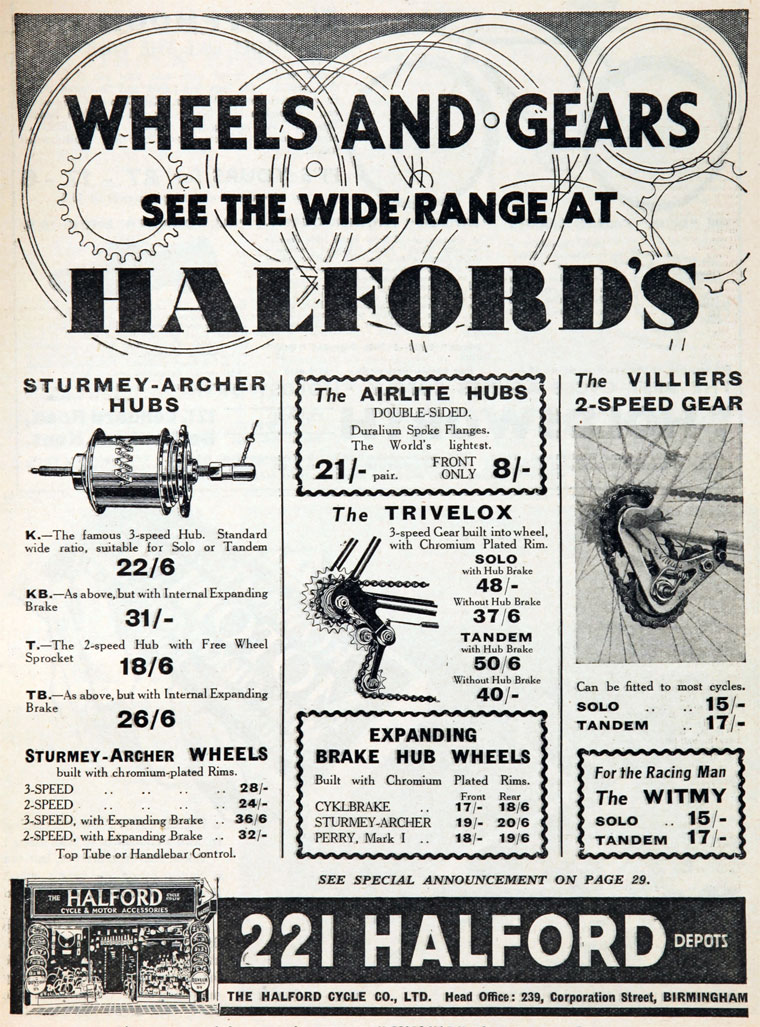 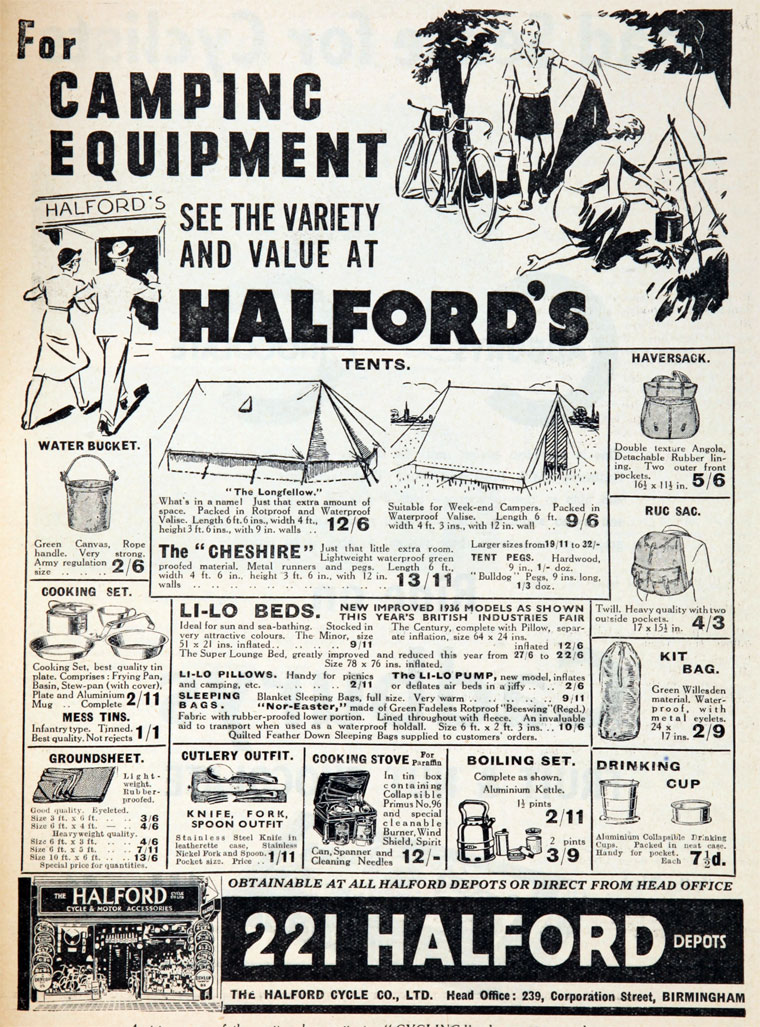 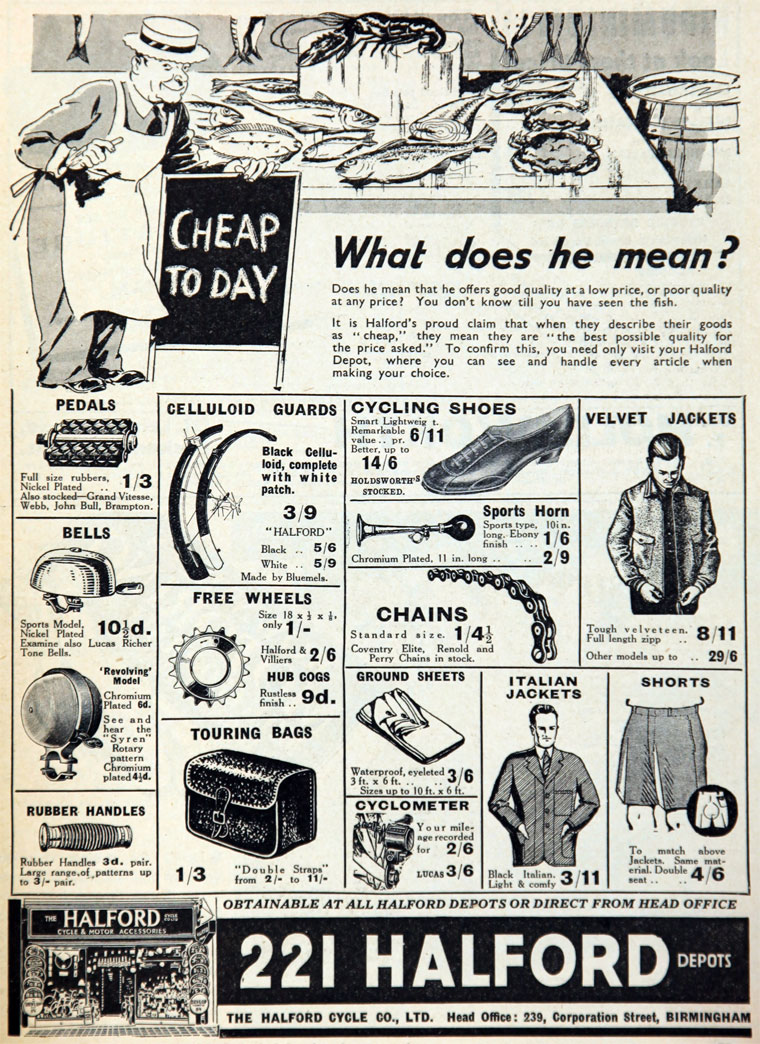 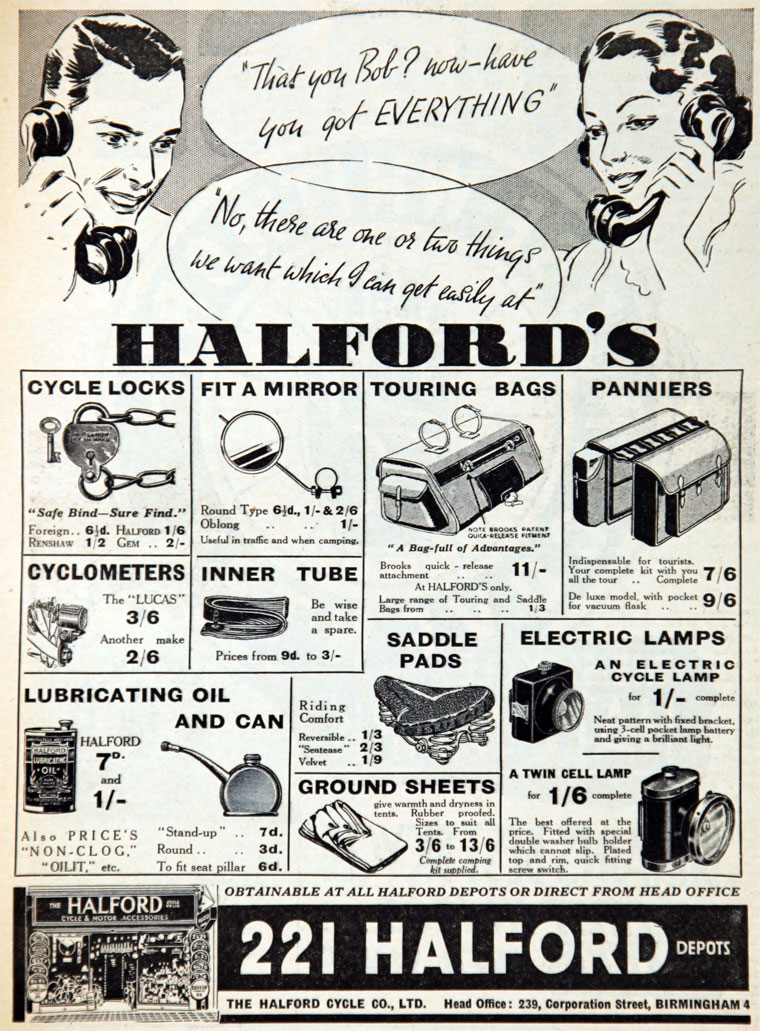 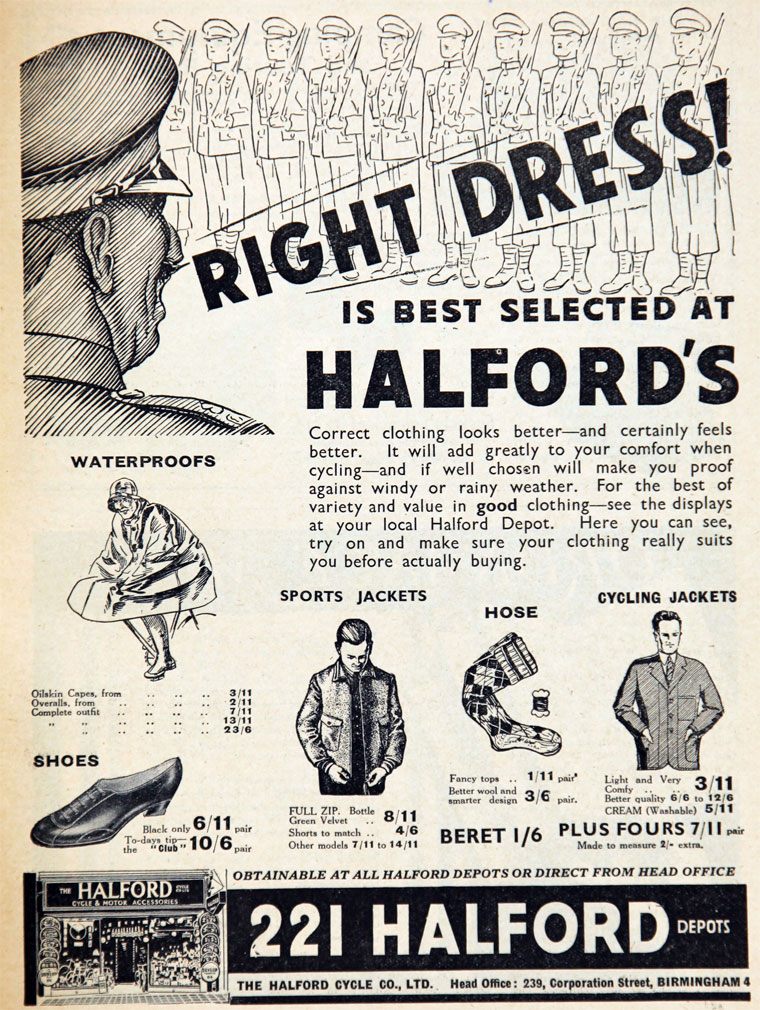 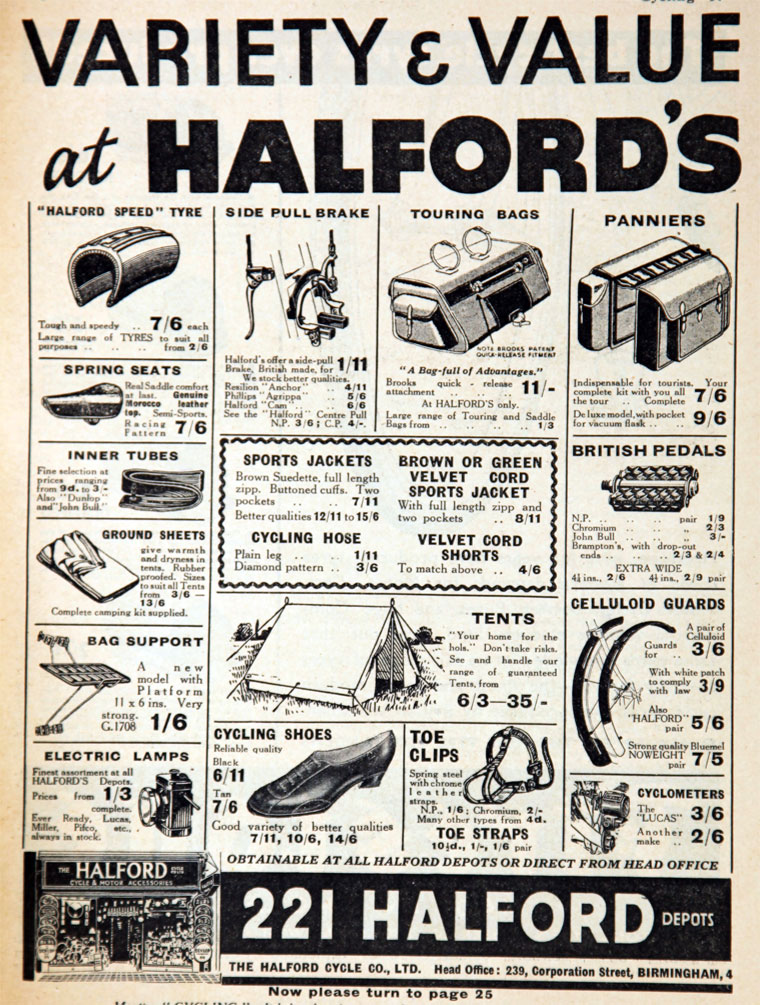 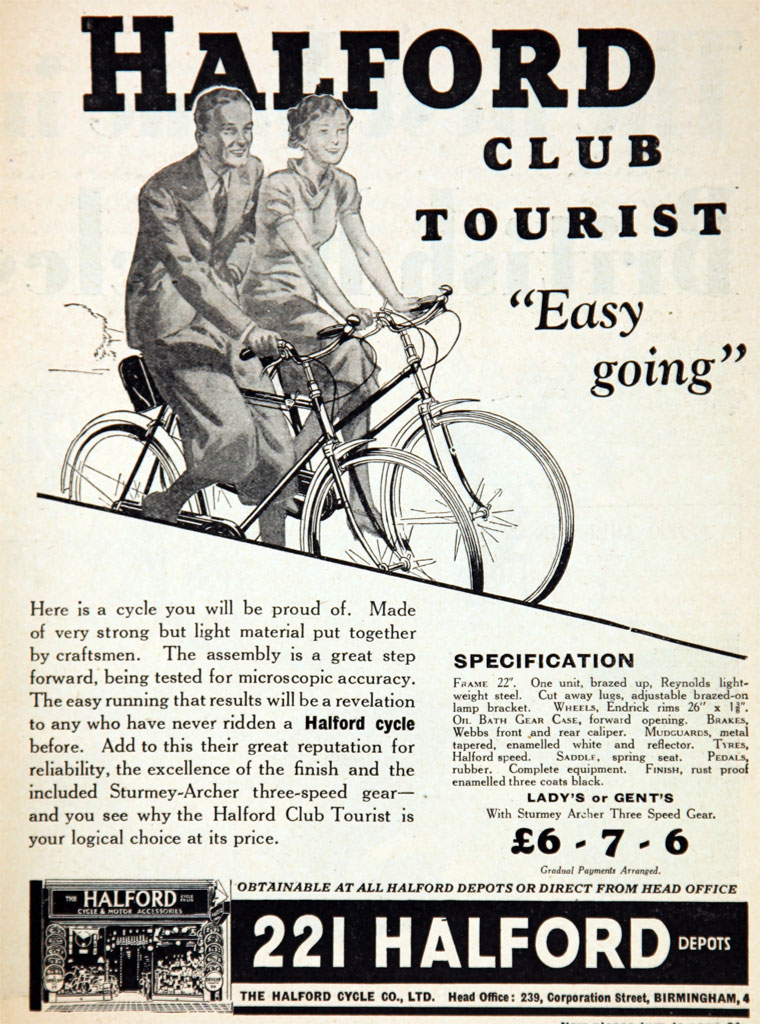 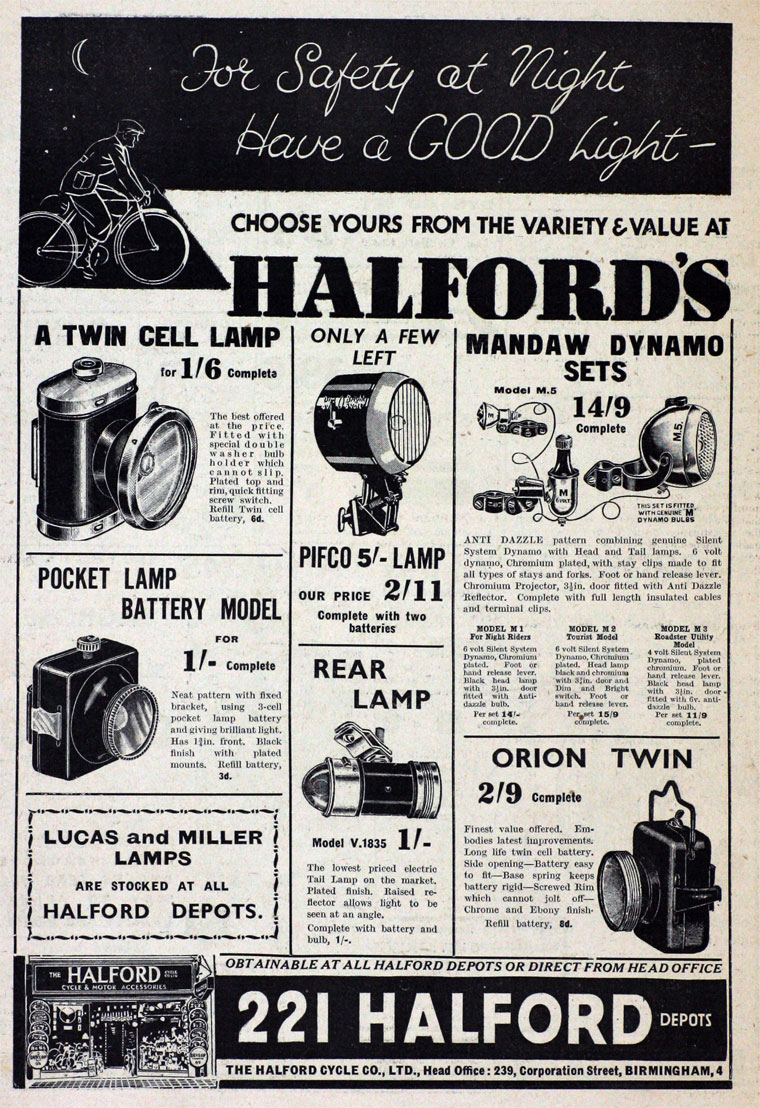 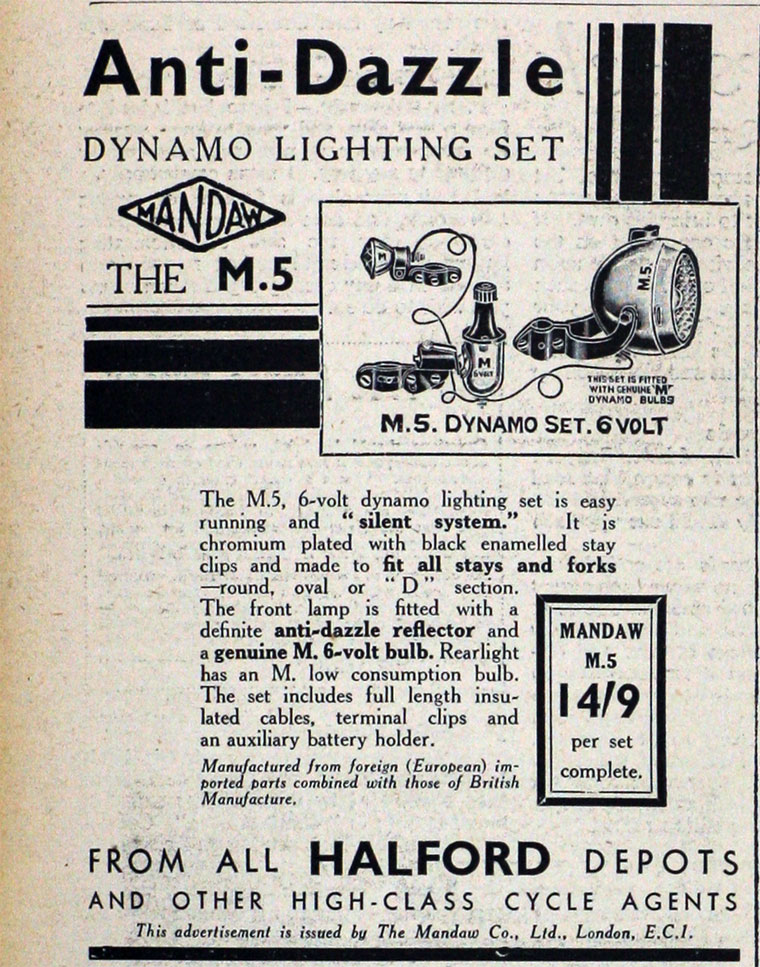 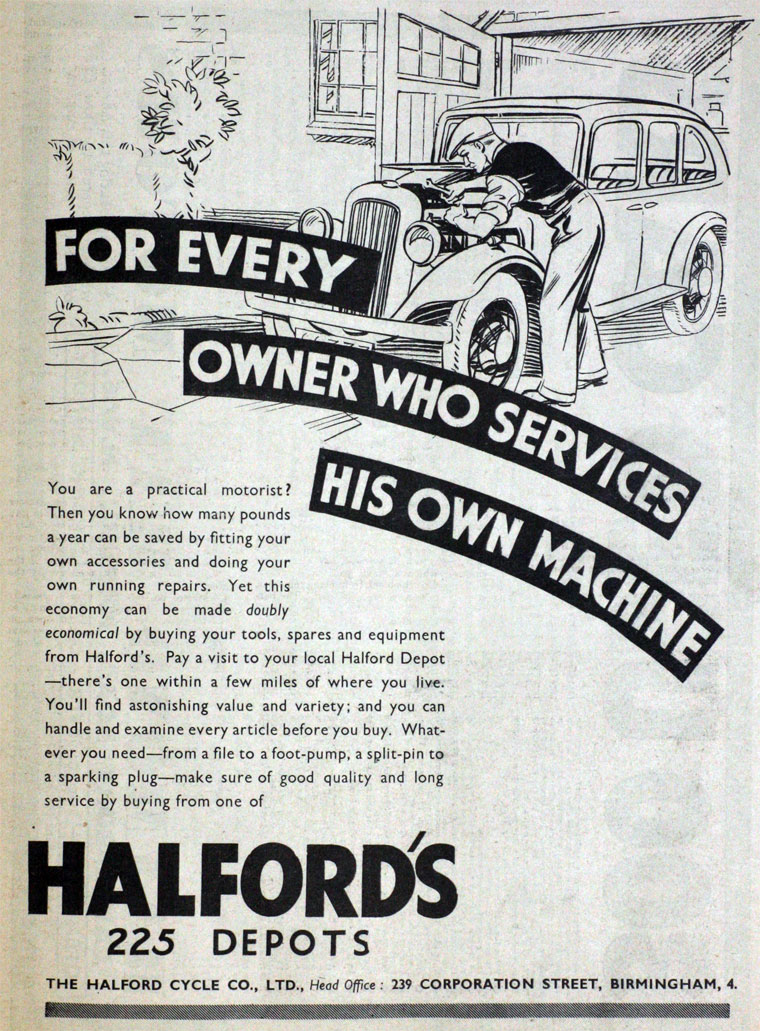 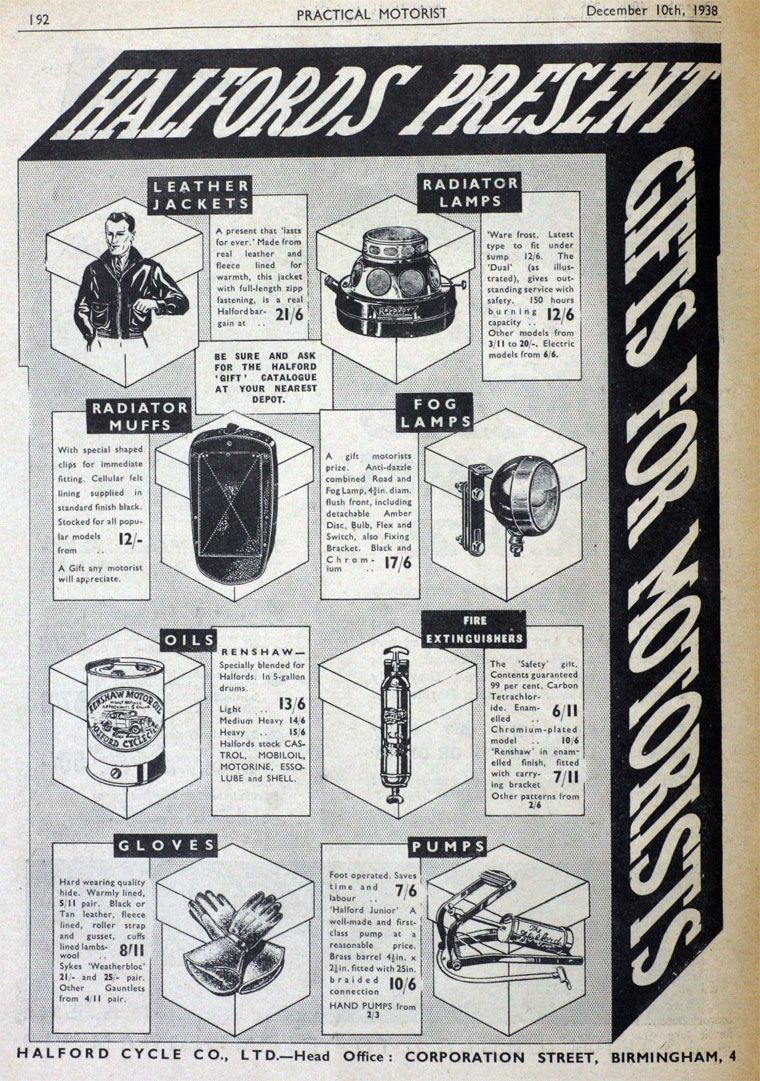 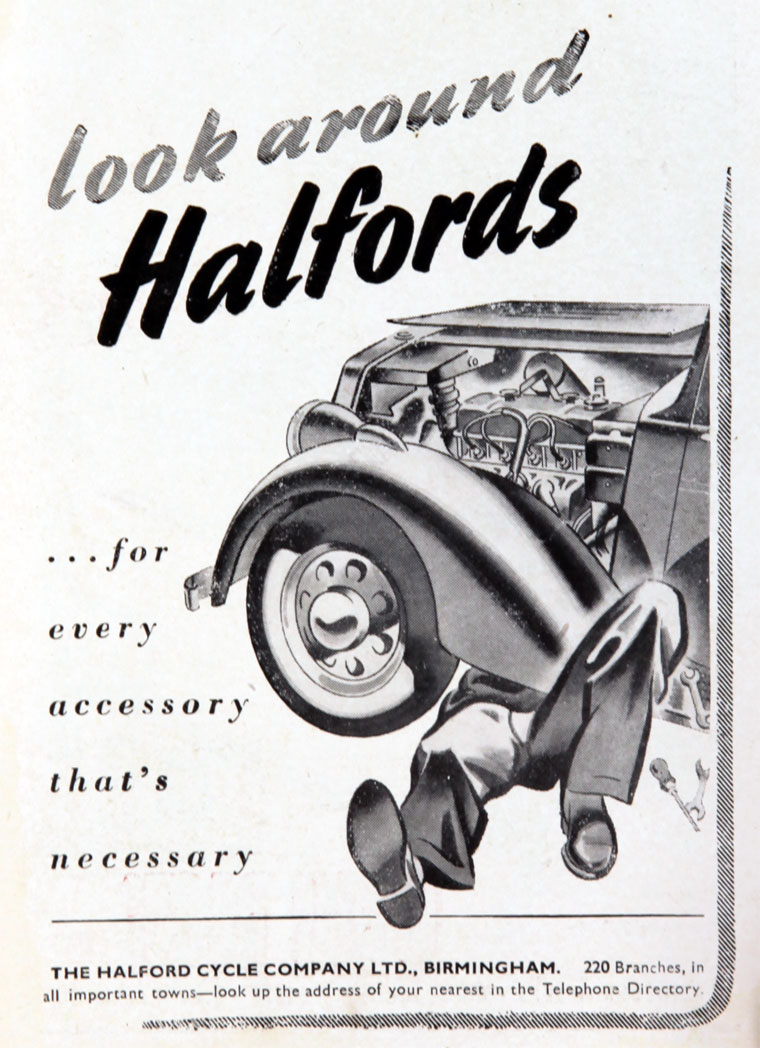 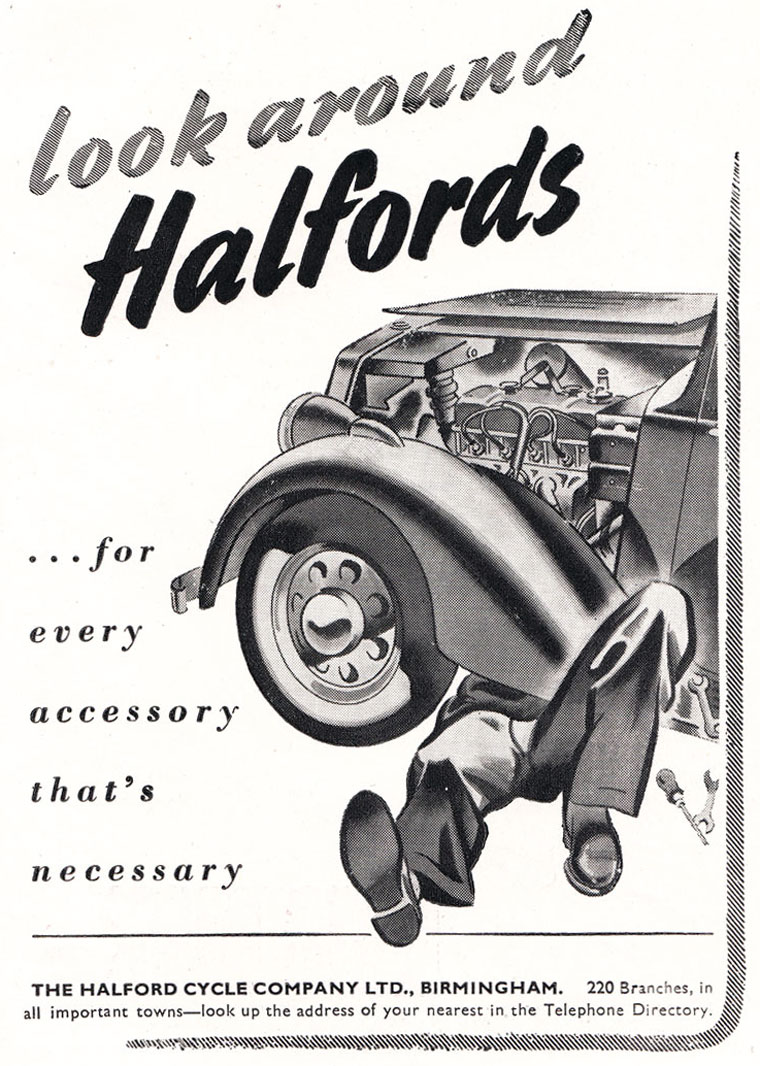 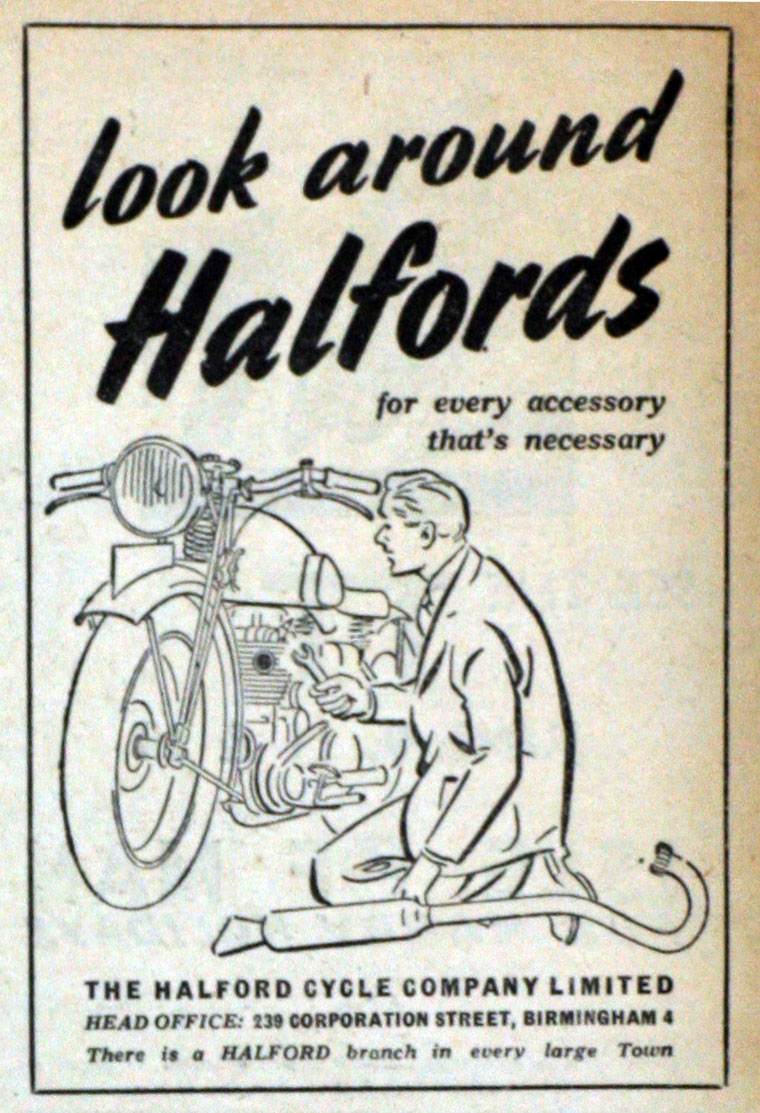 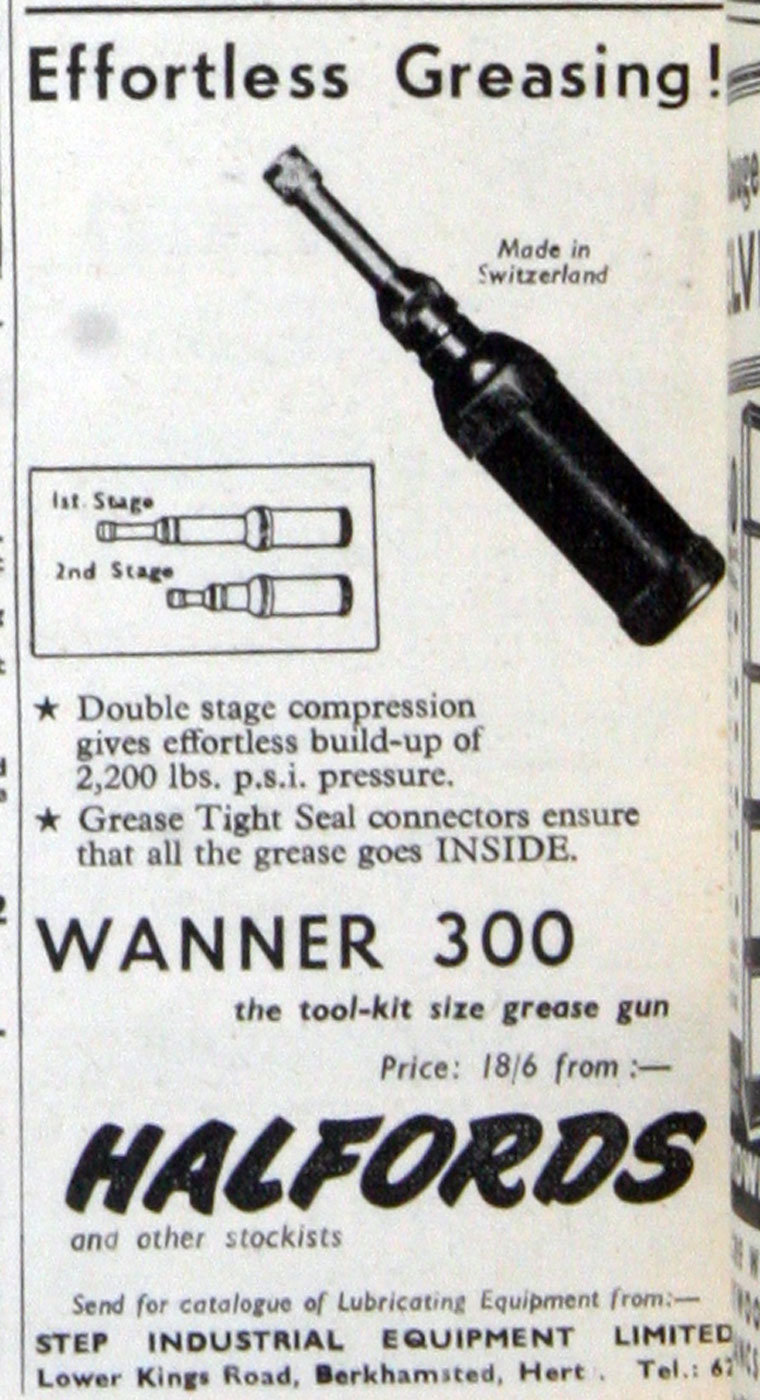 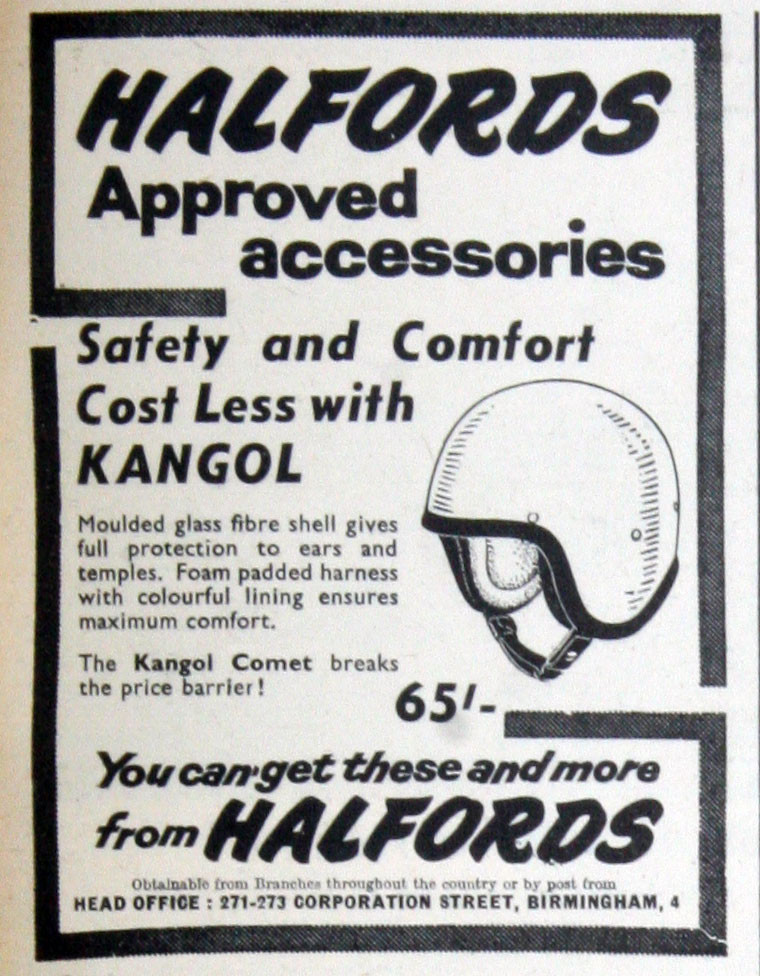 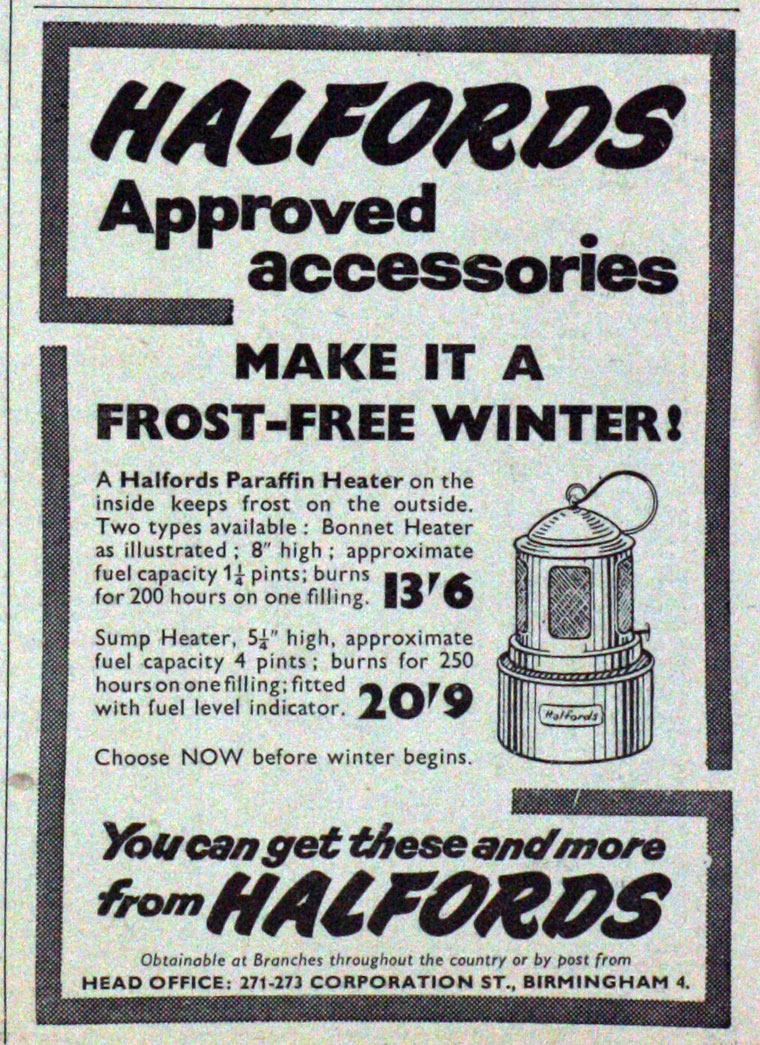 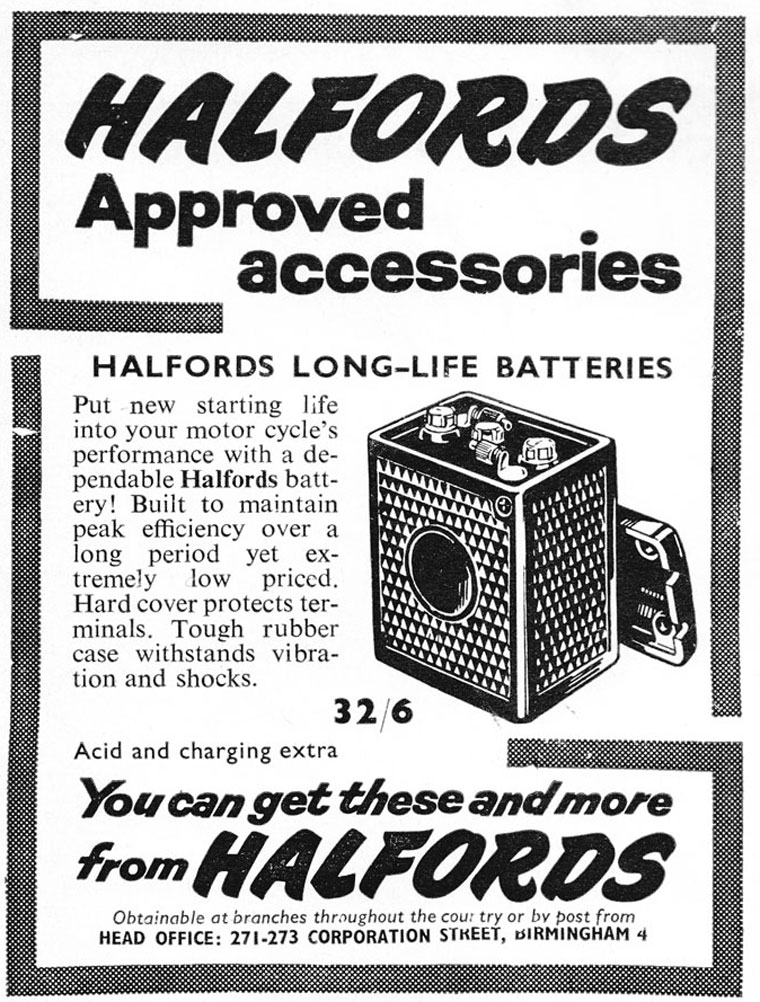 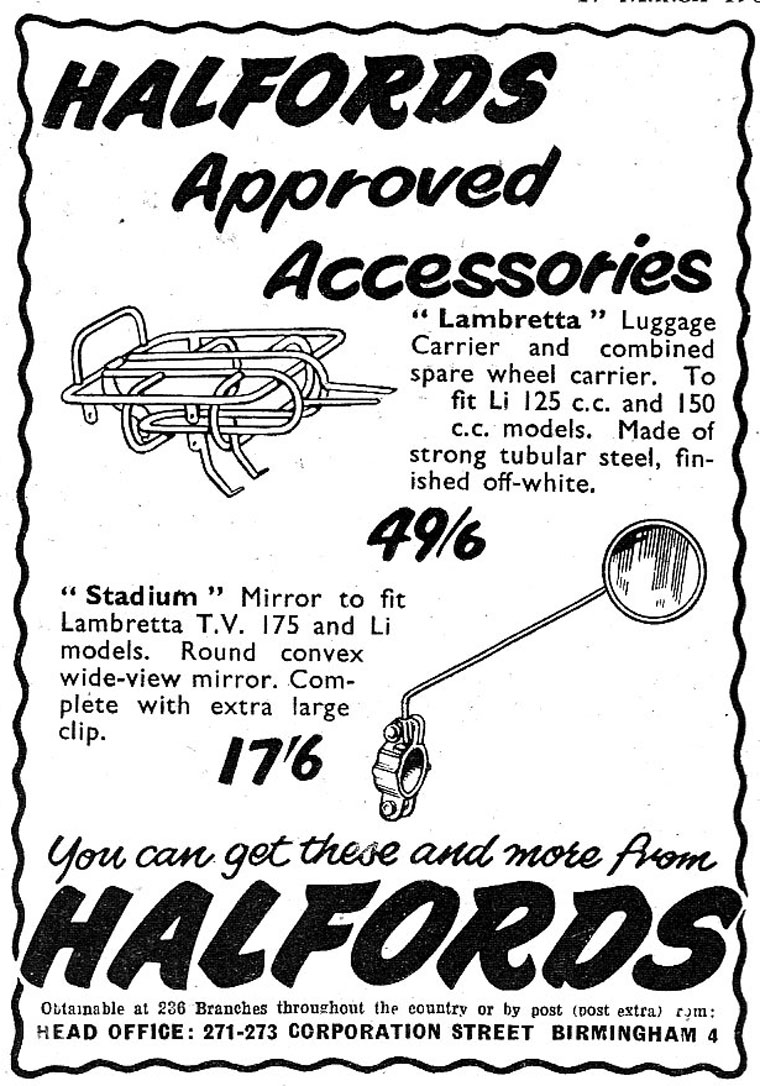 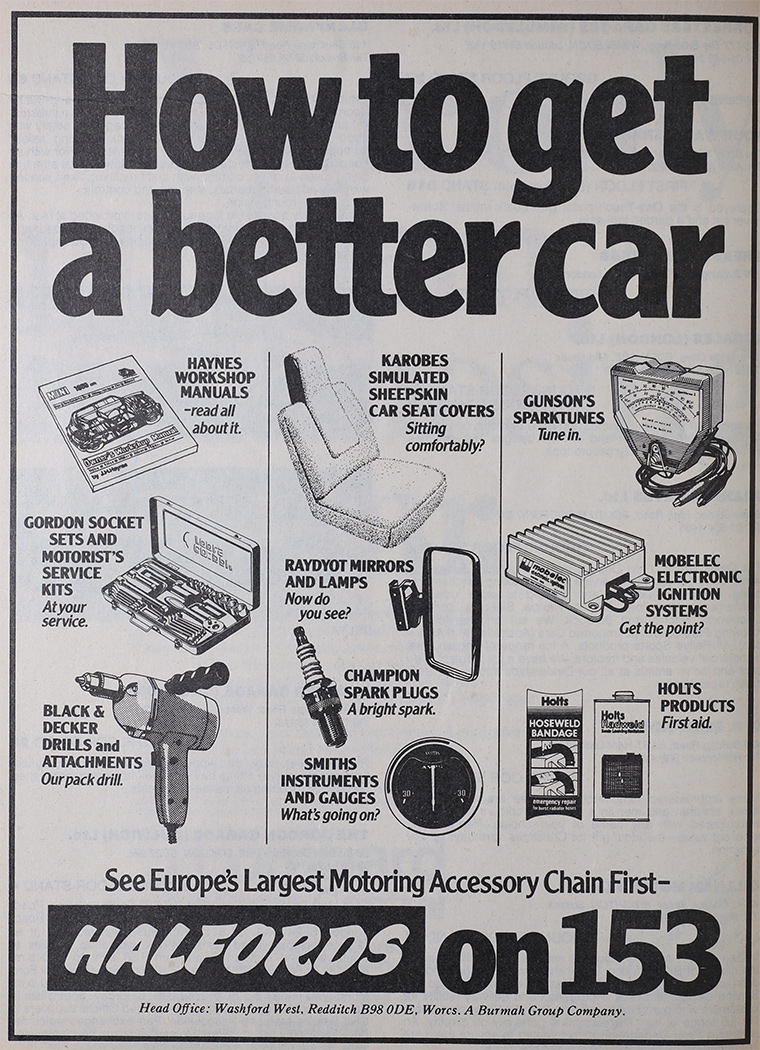 Halfords is a retailer of car accessories and bicycles.

1892 Halfords traces its origins to a store founded in Birmingham by Frederick William Rushbrooke as a wholesale ironmongery. The name originates from a store on Halford Street in Leicester, which was opened circa 1902 by Rushbrooke, selling cycling goods.

1906 The Halford Cycle Co was formed.

1912 Catalogue 128pp. Lists 65 branches in the UK. Include bicycles and accessories. Their own trademark is 'Rutico'. Includes Lucas, Millers and Powell and Hanmer's acetylene and oil lamps; Renshaw tyres and padlocks; Brooks saddles and Sturmey-Archer gears

1969 The company became a part of the Burmah Group, after a takeover battle that saw Smiths Industries also bidding. Although Frederick Rushbrooke had died in 1953, his son, M. M. Rushbrooke remained chief executive into the 1980s.