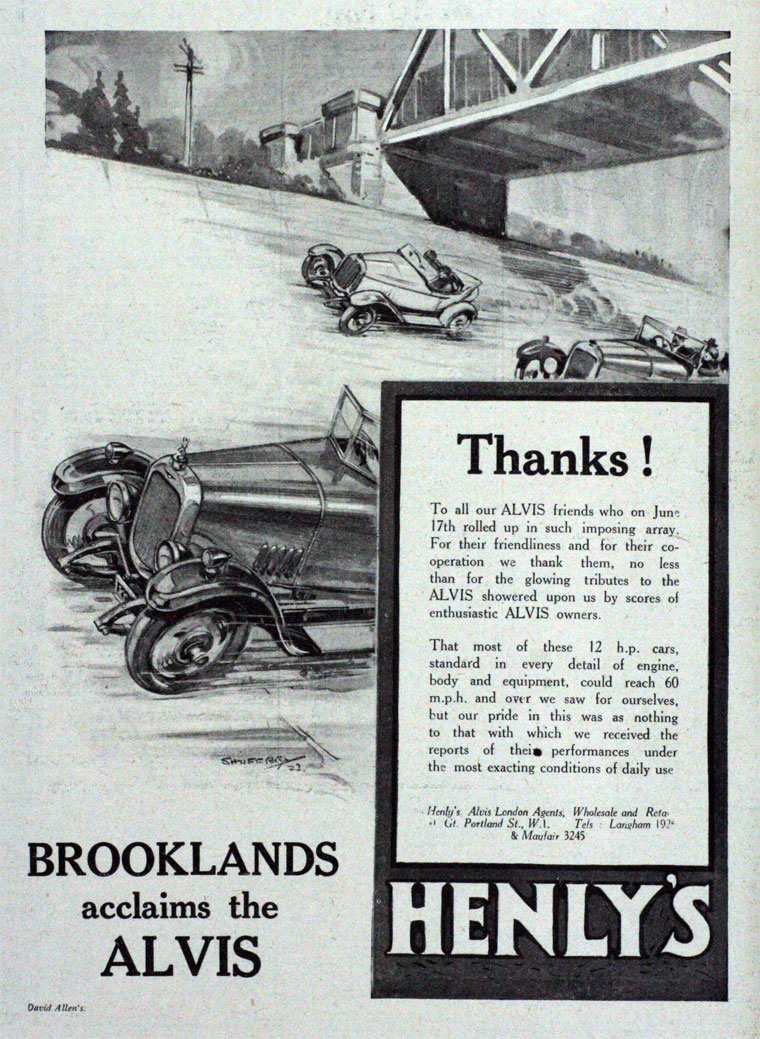 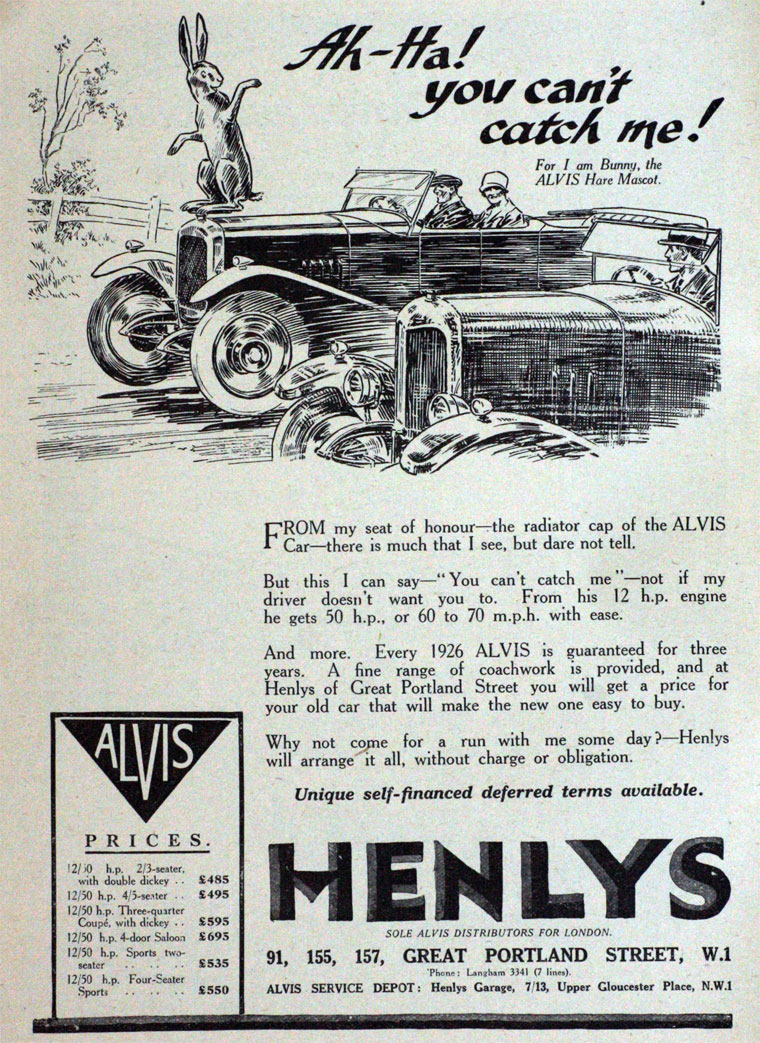 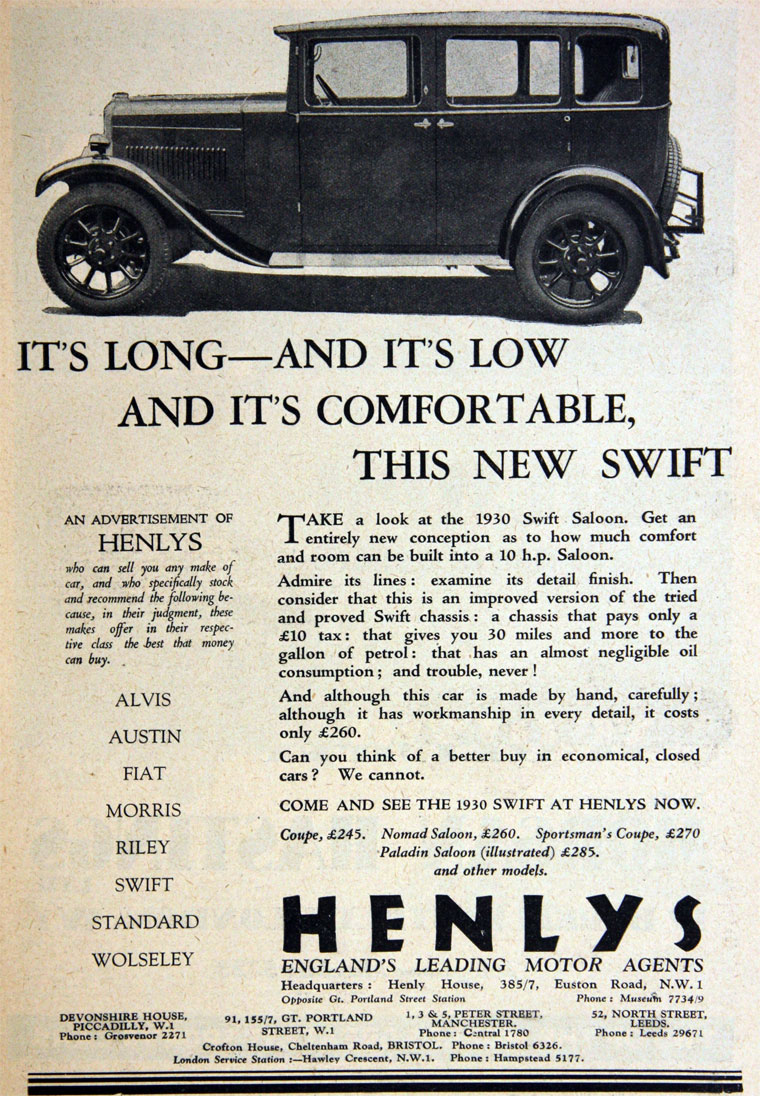 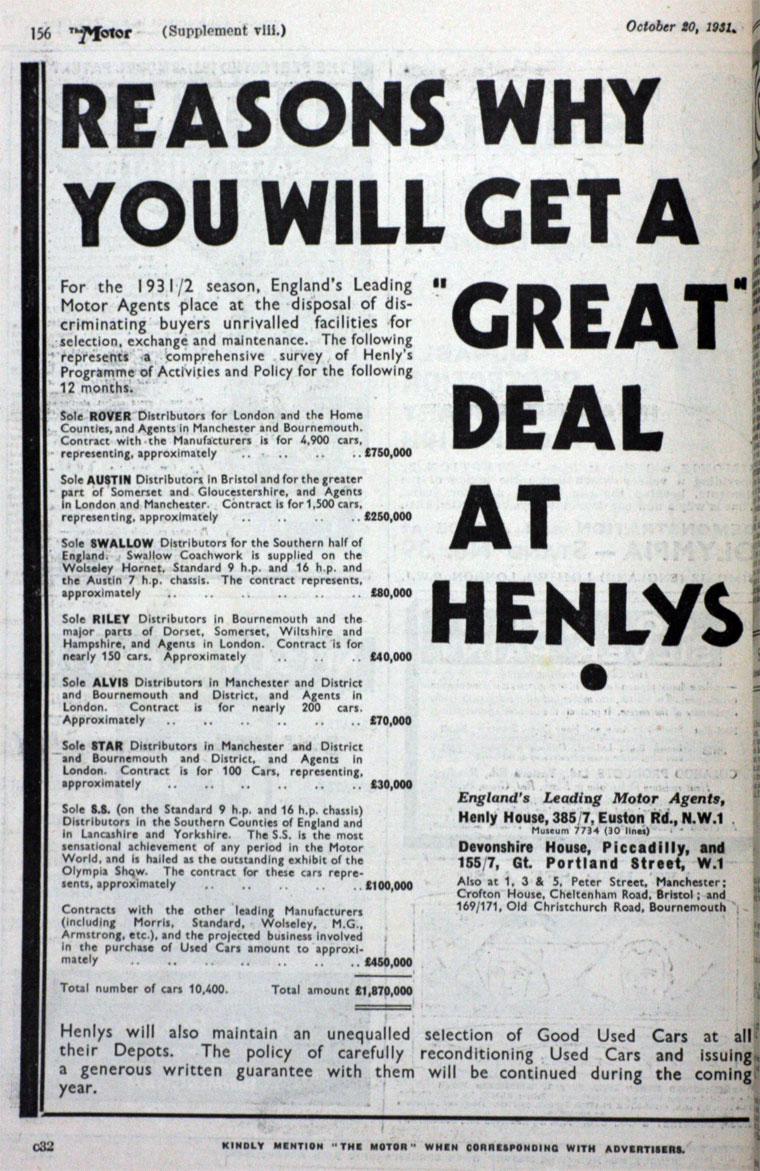 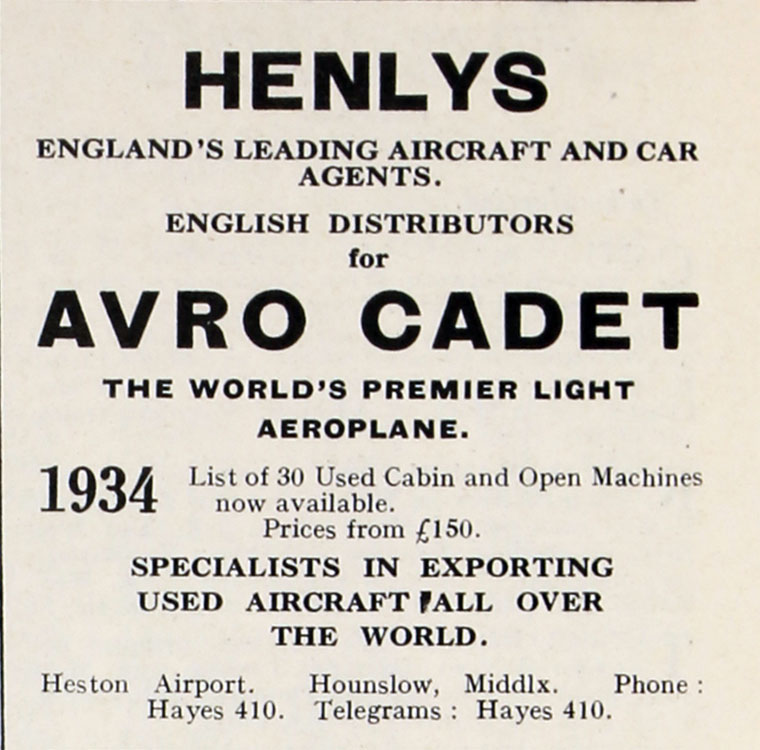 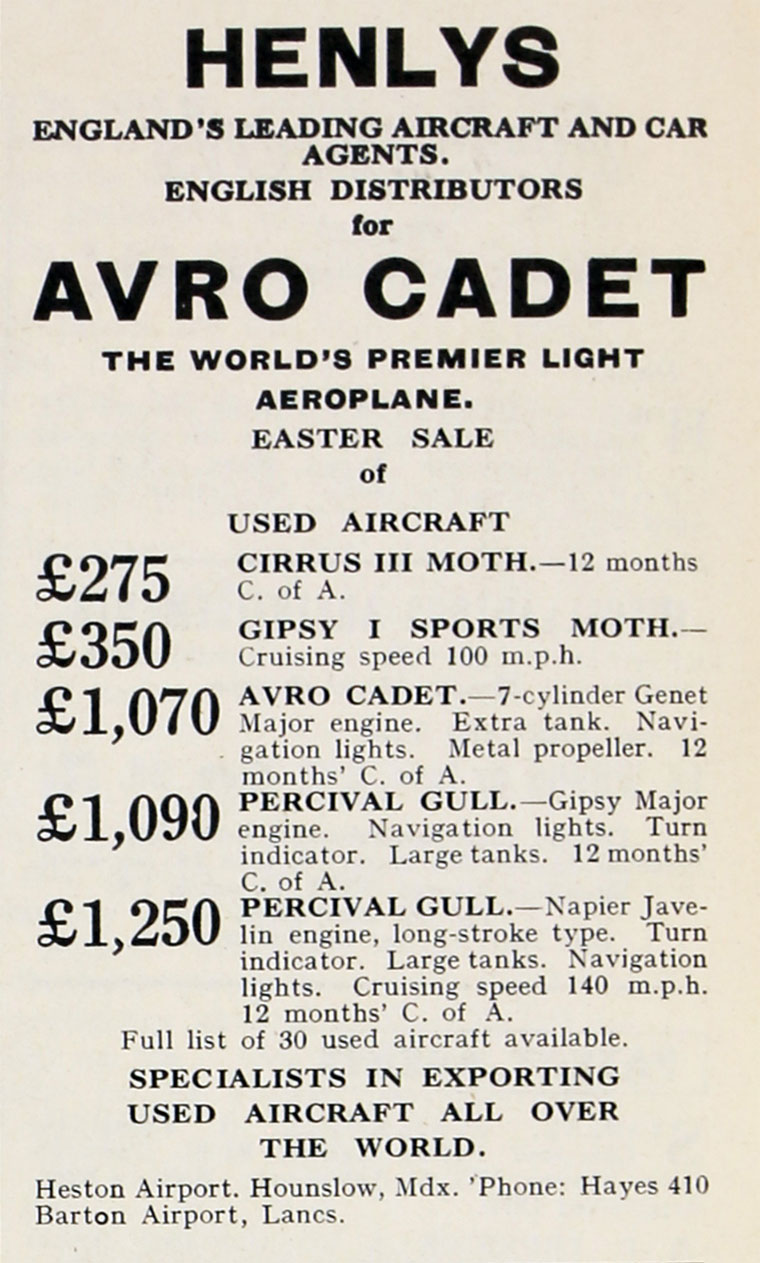 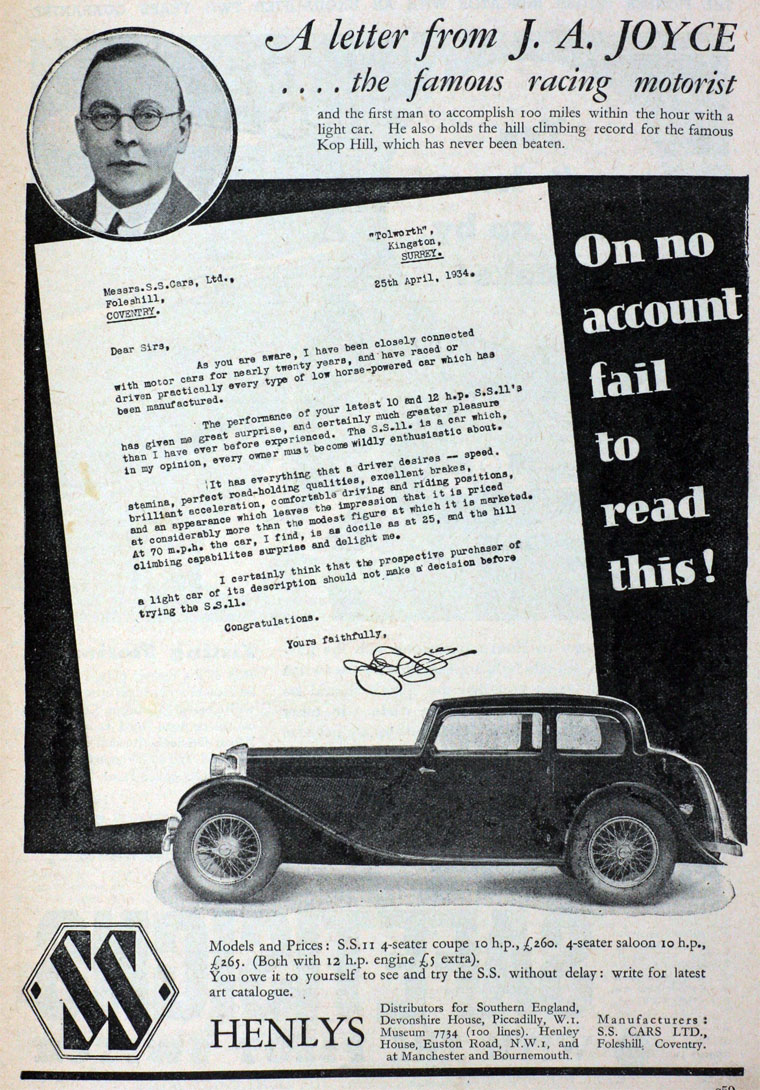 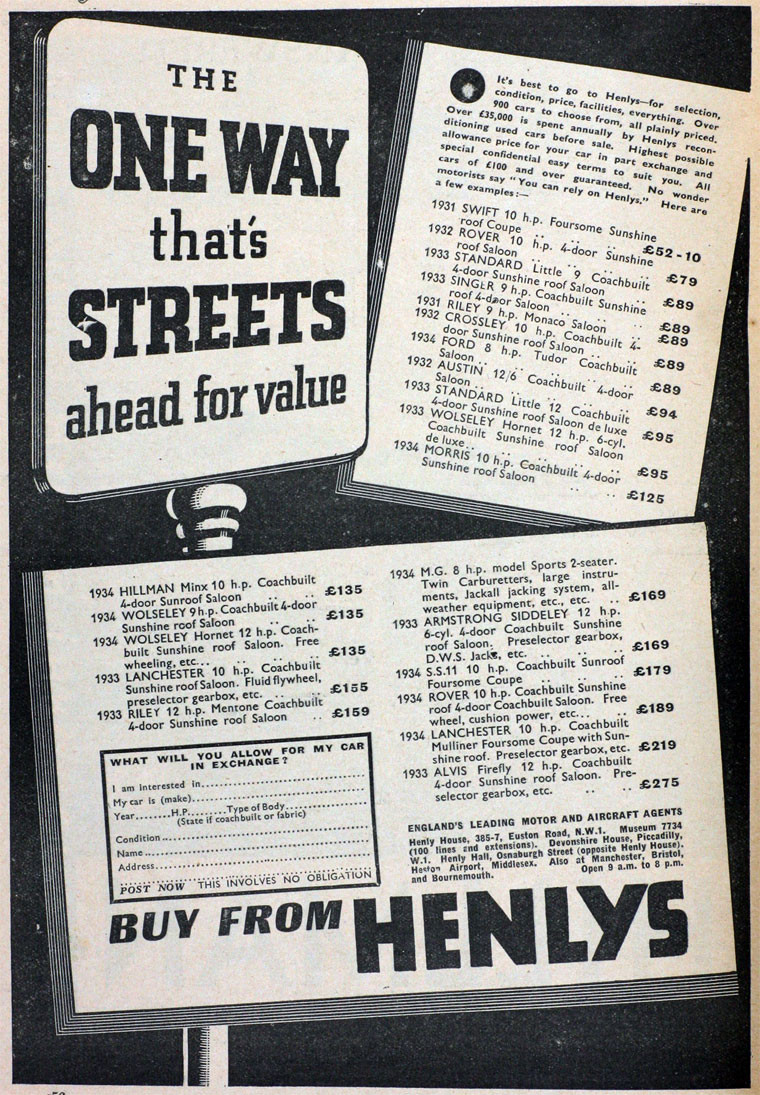 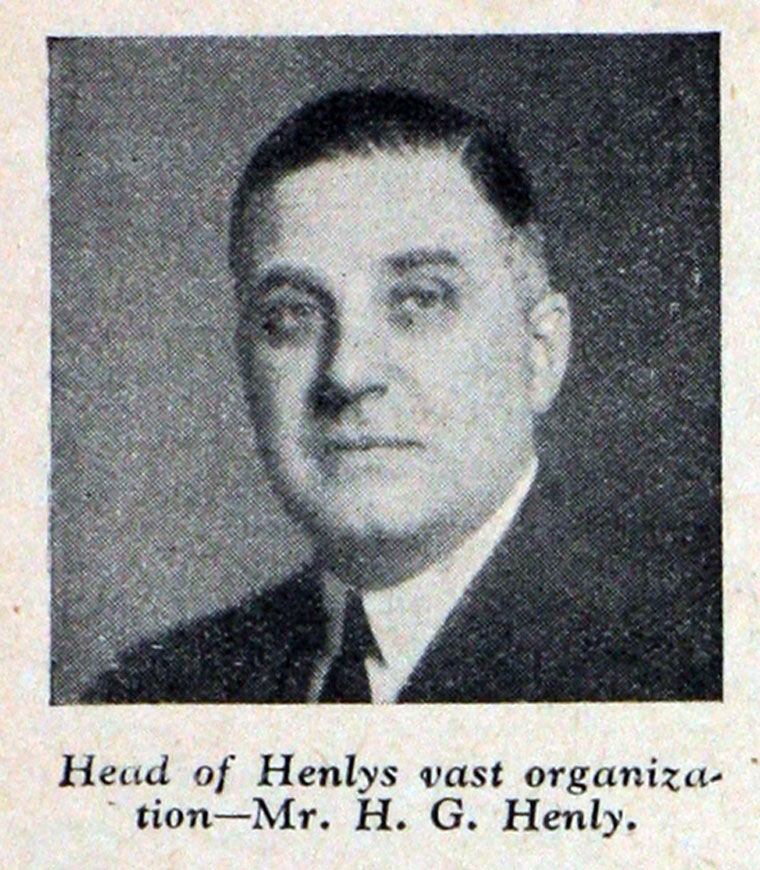 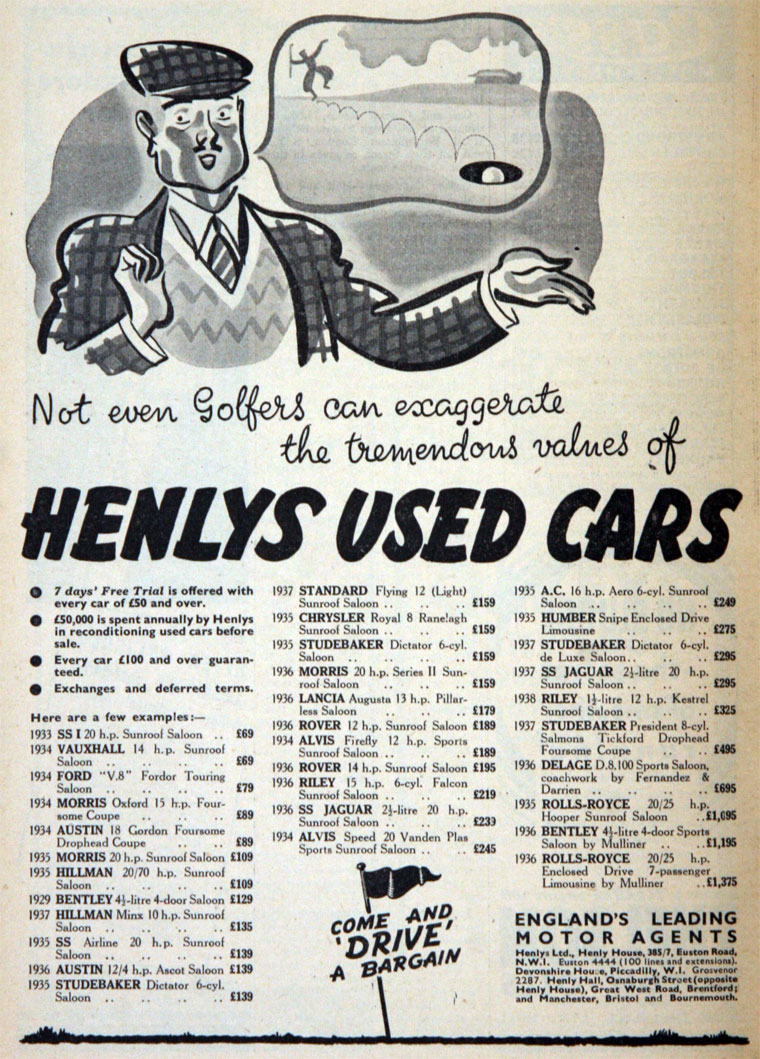 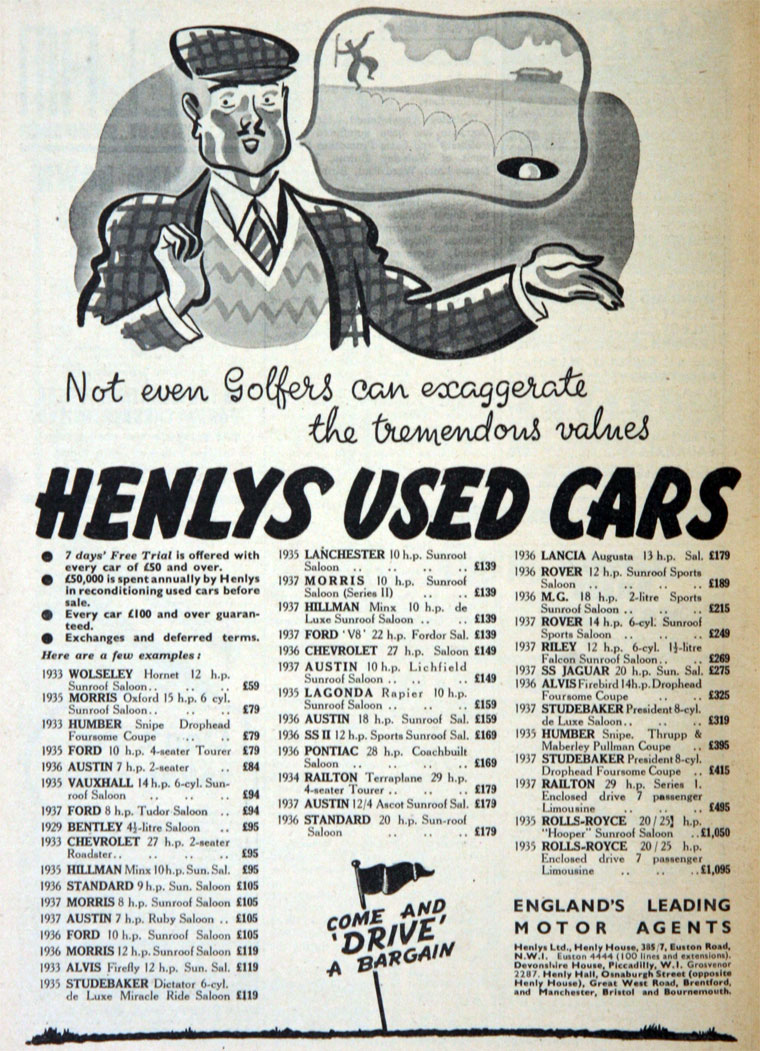 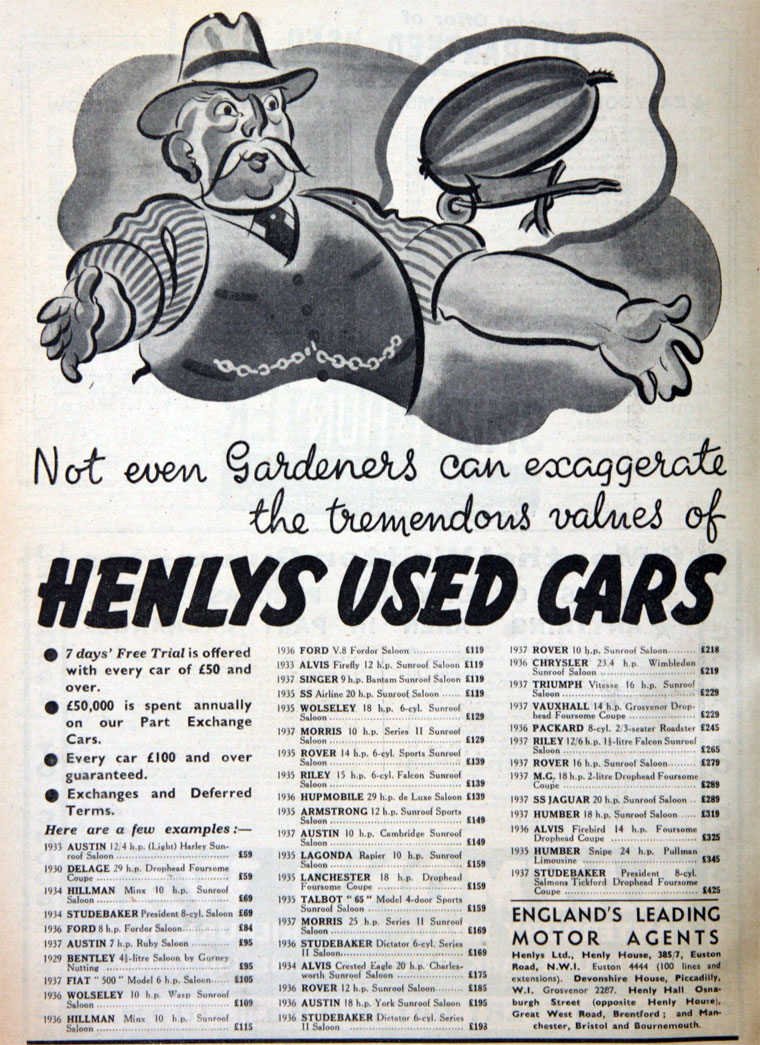 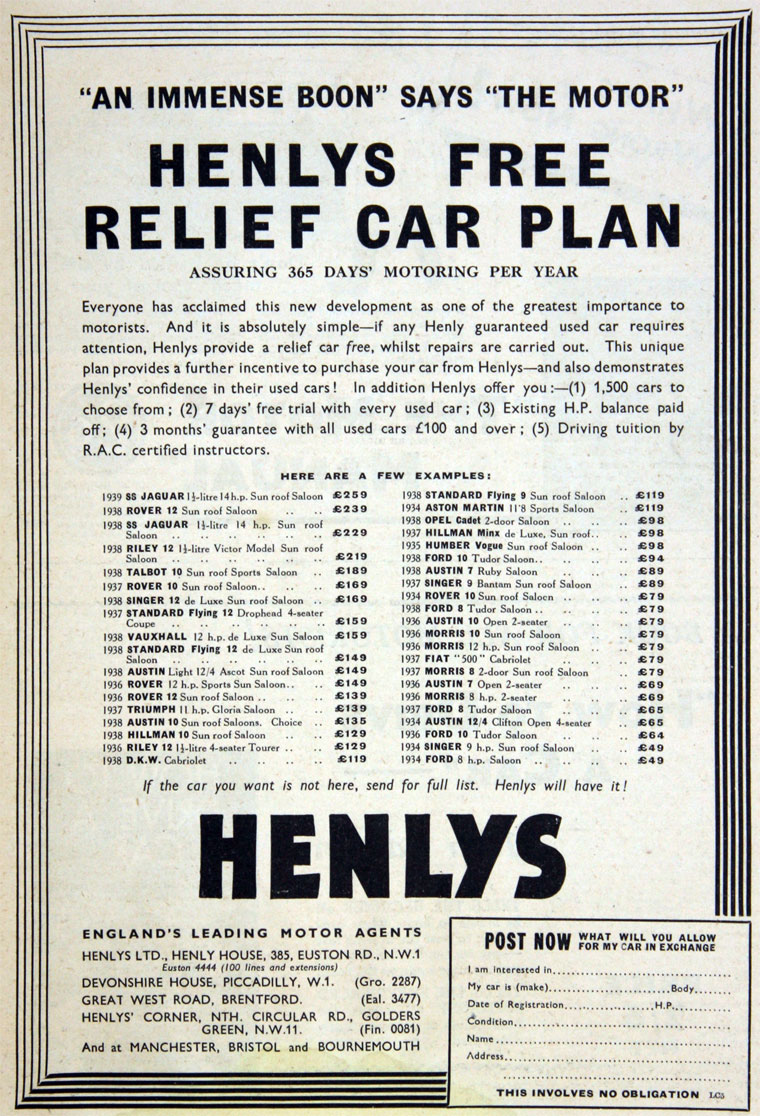 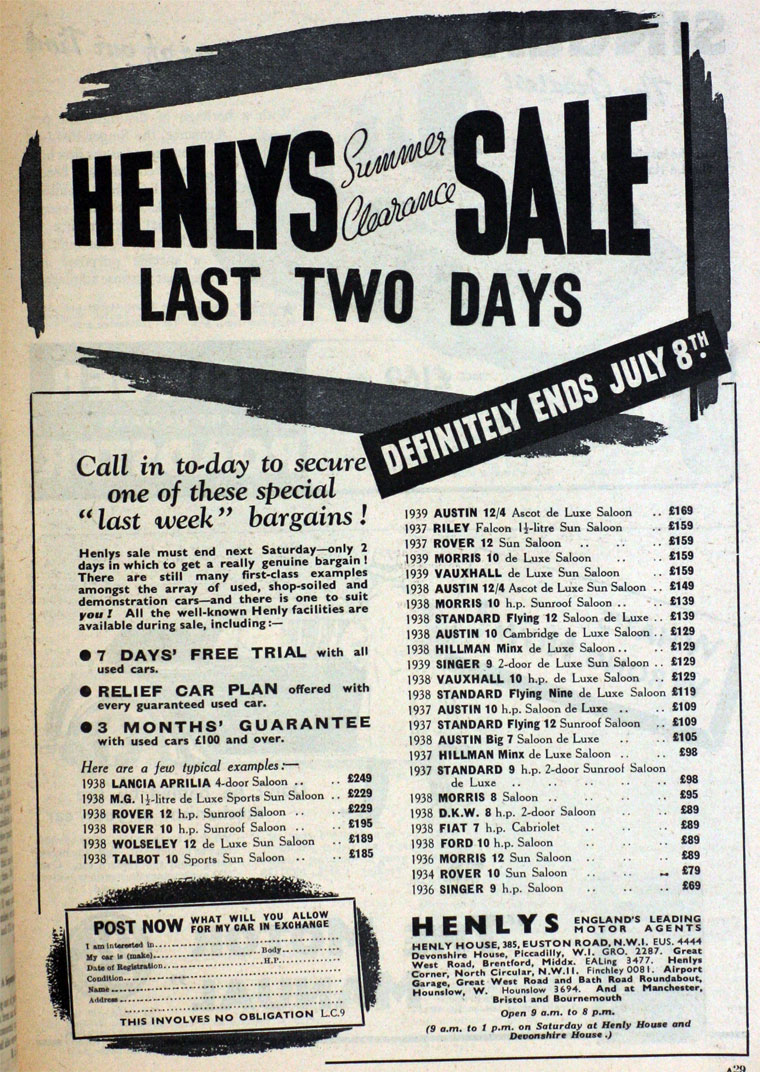 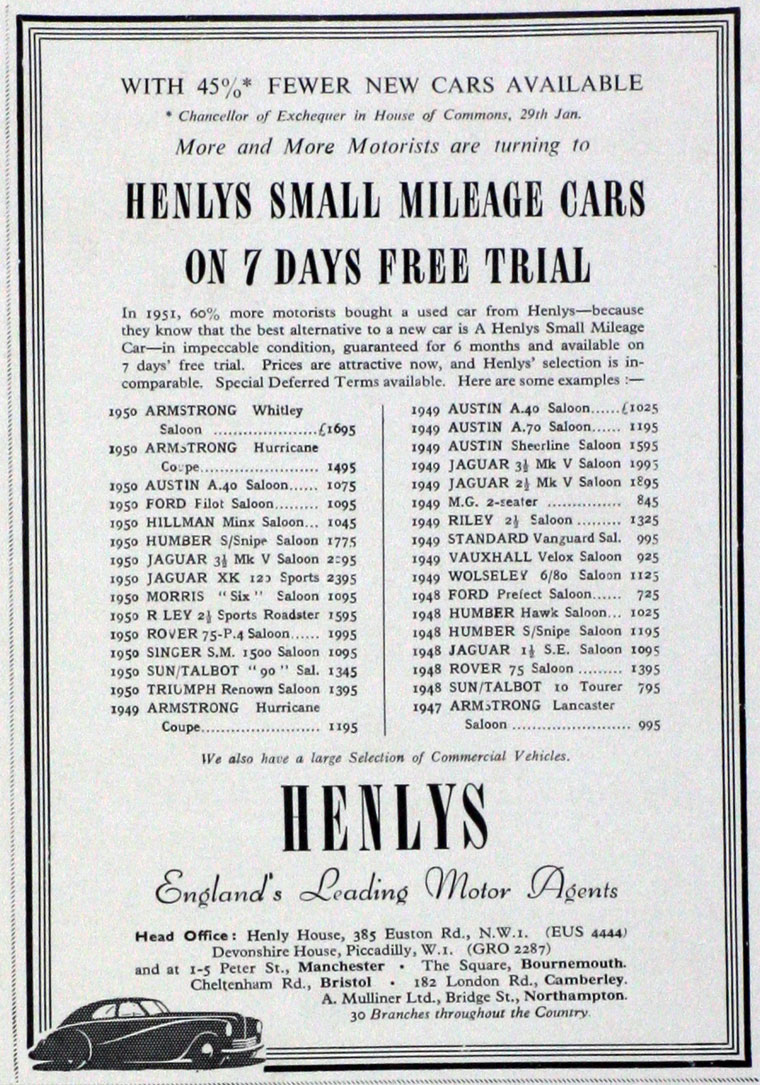 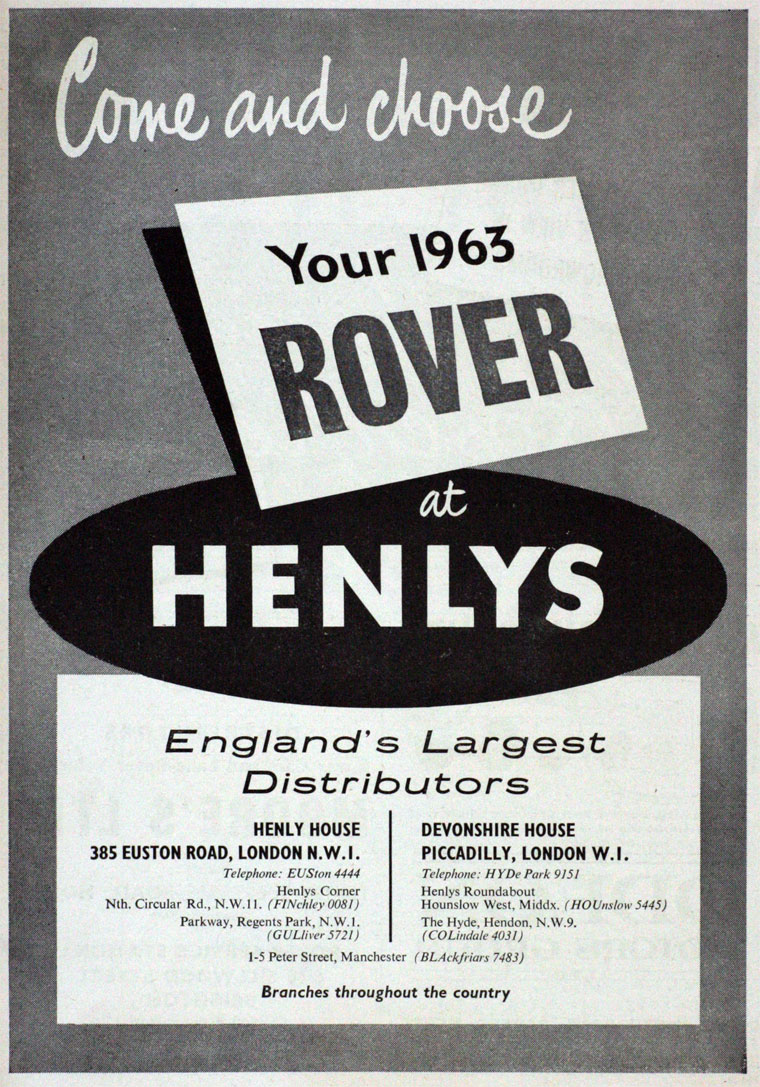 1946 Acquired Sandhurst Motors in Camberley, as part of the strategy to enhance the company's position as "England's leading motor agents".

1984 Canadian group Midepsa, controlled by Michael Ashcroft and David Wickins, owned almost 30 percent of the company and bid for the rest[3]

1989 Acquired by Plaxton's, builders of buses and coaches

1997 Sold the motor dealerships to a new company HMG to concentrate on bus building; HMG could use the Henlys name for the dealerships but not in the company name[7]

2004 Mayflower collapsed due to heavy debts; TransBus International was put into administration. A consortium of Scottish investors rescued the Guildford, Falkirk and Larbert operations under the new combined name Alexander Dennis. In place of the Plaxton factory in Wigan, a new aftermarket headquarter and parts warehouse was established in neighbouring Skelmersdale. The Plaxton activities at Scarborough and Anston were the subject of a management buy-out.

2004 Creditors assumed control of the company[8]

2004 The former Plaxton activities at Scarborough and Anston were subject to a management buy-out.

2007 Alexander Dennis acquired the Scarborough and Anston operations that had been sold to their management.