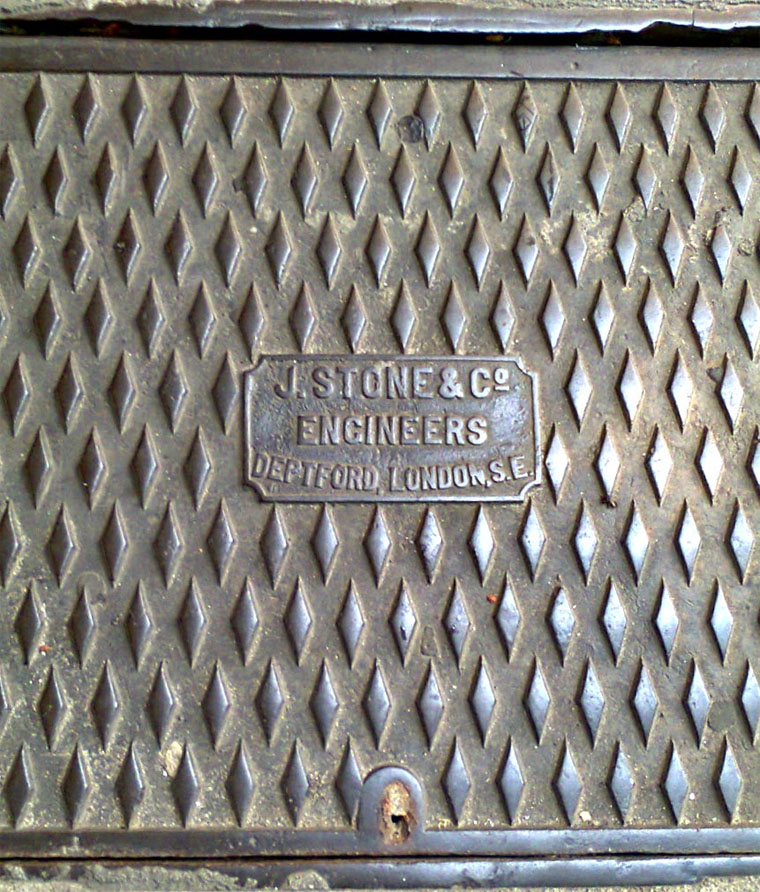 Photographed in Uruguay in 2010. 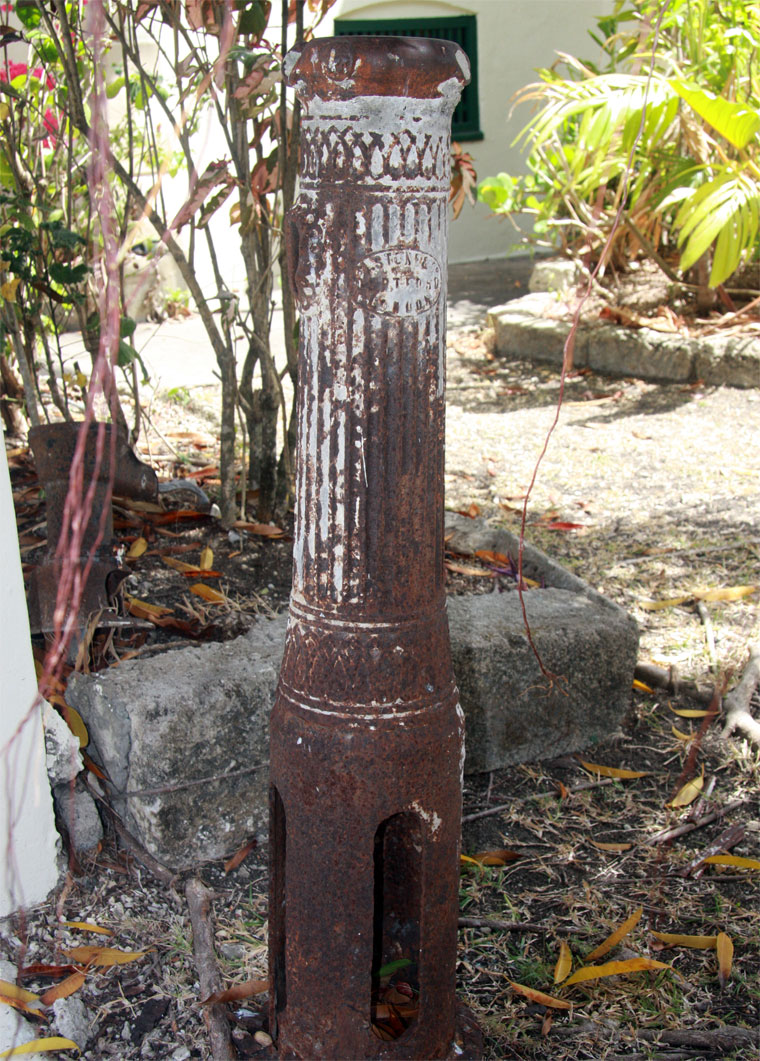 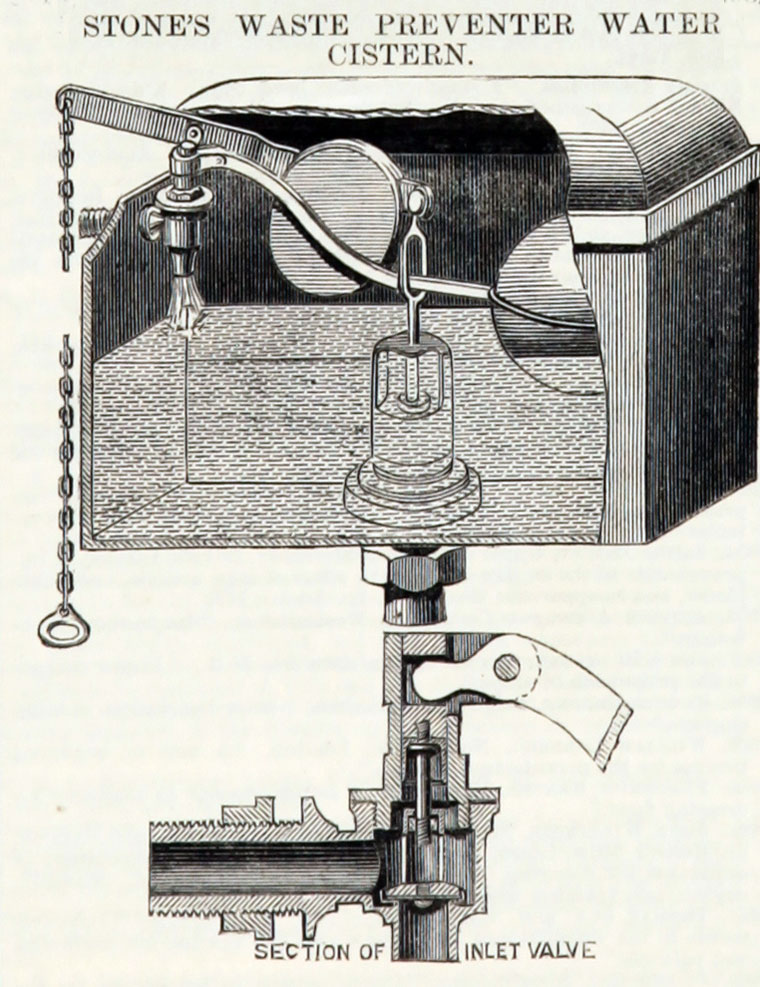 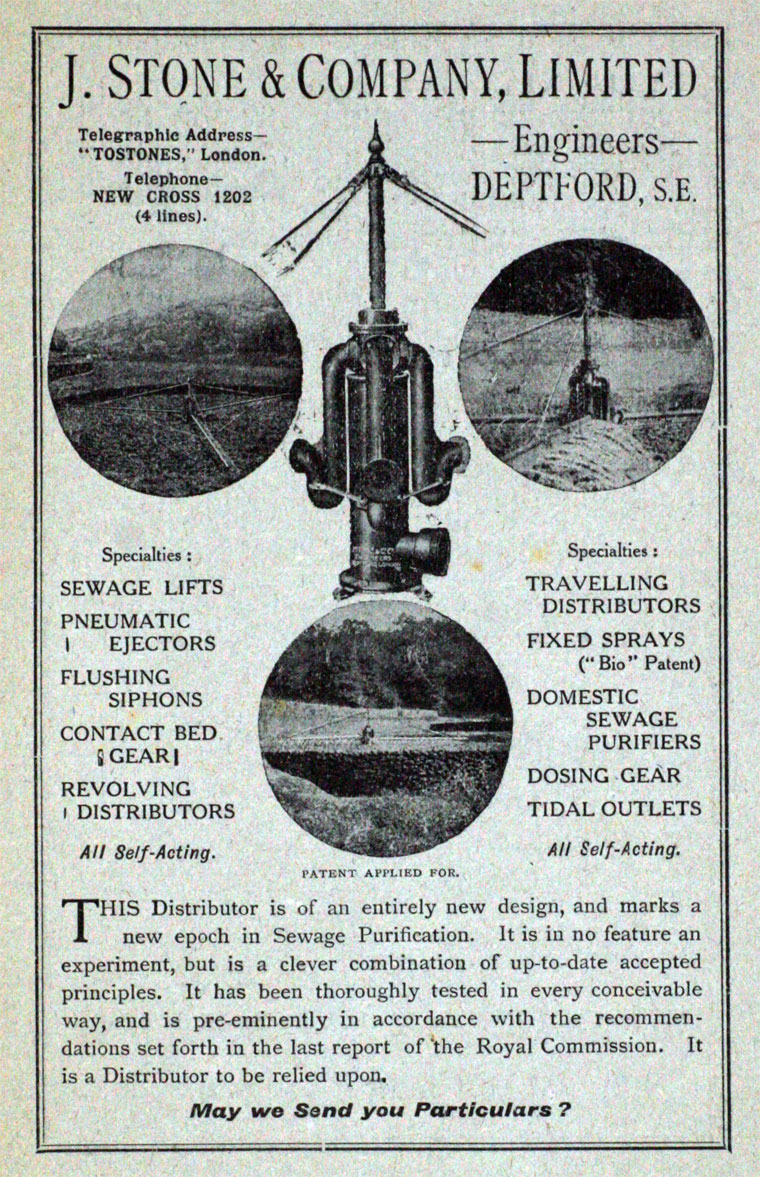 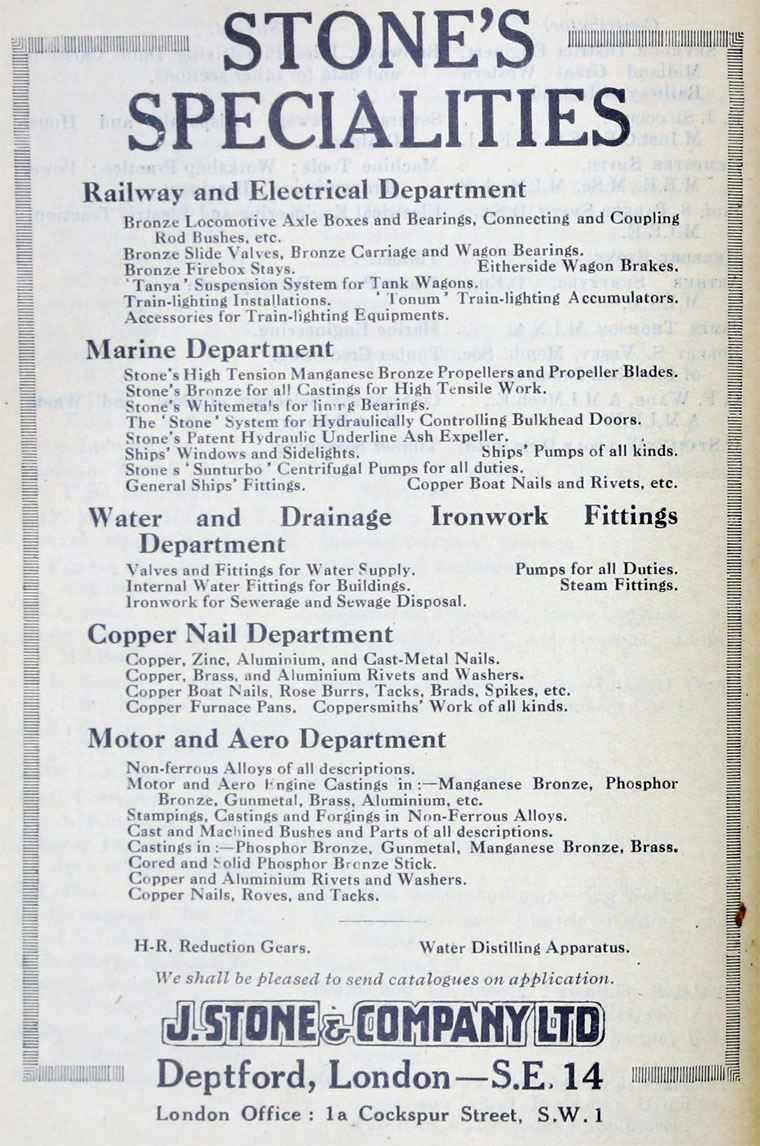 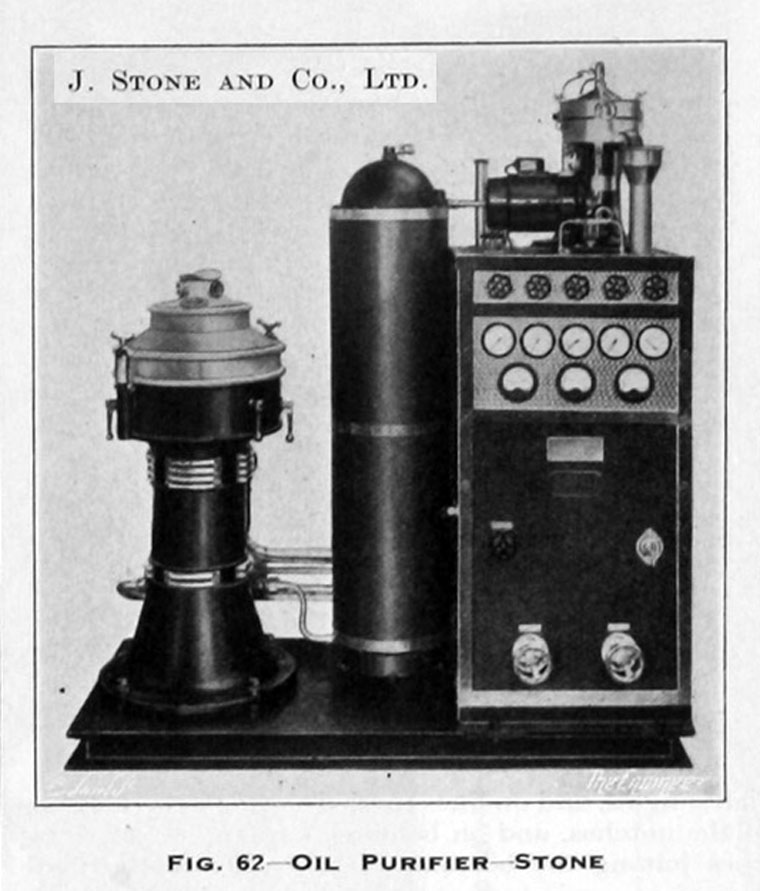 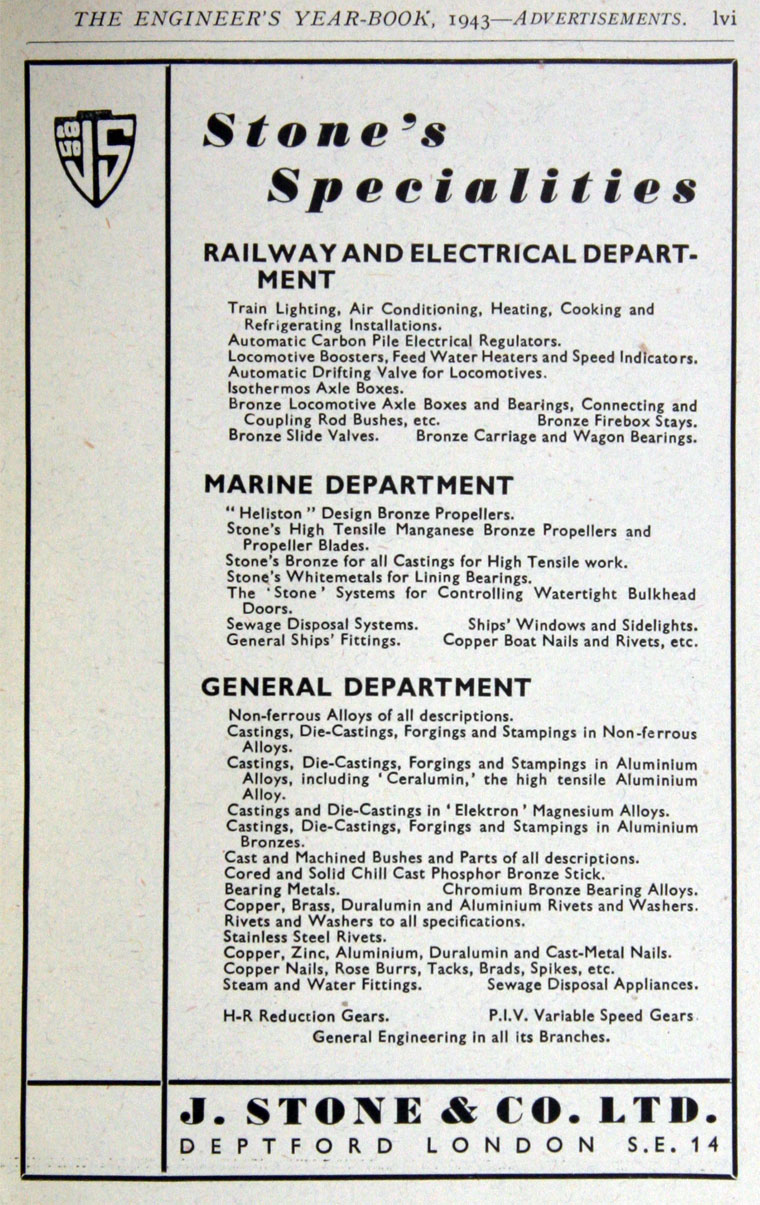 2017. Beyer, Peacock locomotive found in "Young" in the Rio Negro Department of Uruguay. 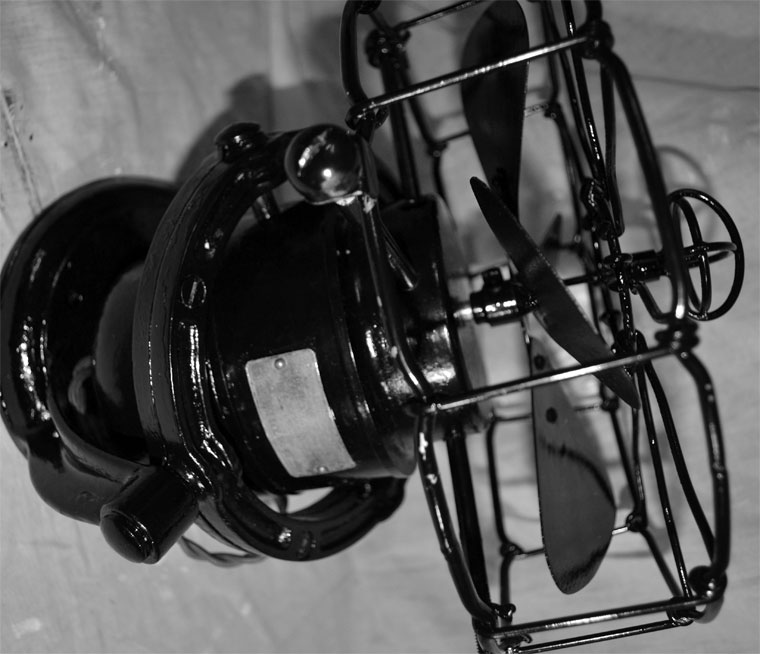 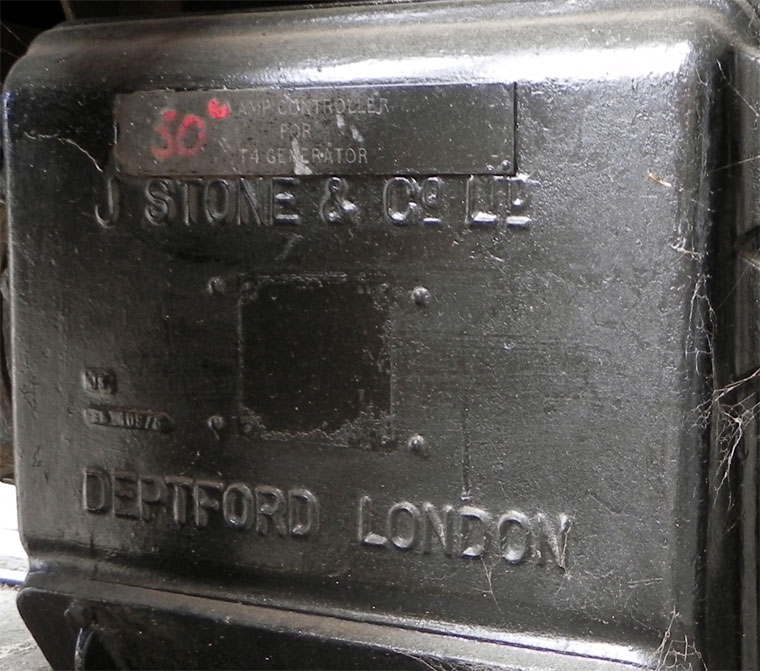 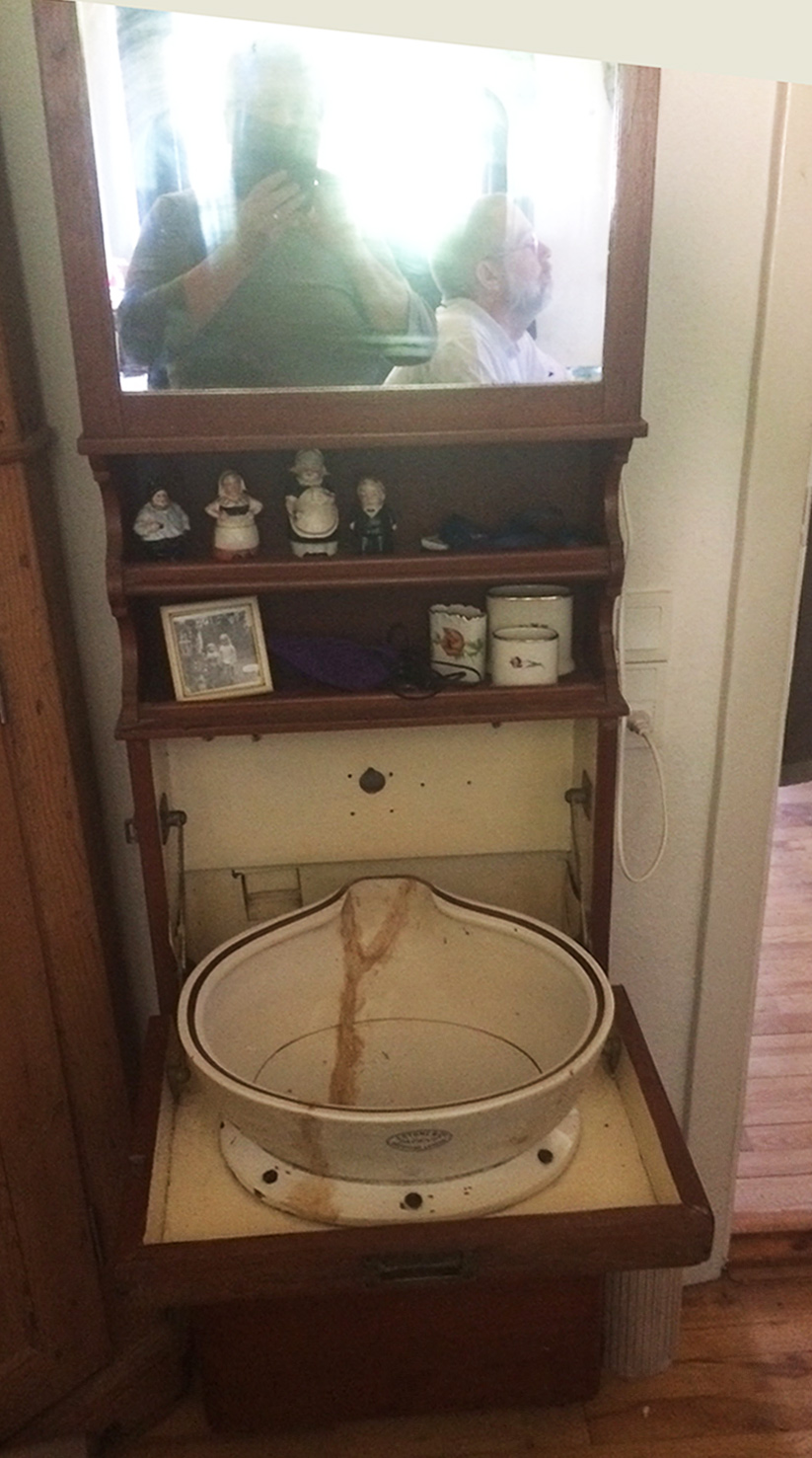 1867 Partnership change. '... the Partnership heretofore subsisting between Josiah Stone, George Preston, and John Prestige, all of High-street, Deptford, in the county of Kent, Millwrights, Engineers, Brass and Iron Founders, Coppersmiths, Braziers, and Workers in Metals, has (so far as relates to the said Josiah Stone) been this day dissolved by mutual consent...'[2]

1869 Patent. '3783. And George Preston and John Prestige, of the firm of J. Stone and Company, of Deptford, in the county of Kent, Engineers, have given the like notice in respect of the invention of "improvements in engine lubricators."'[3]

1884 Partnership change. '...the Partnership heretofore subsisting between us the undersigned, Frederick Philip Preston, John Theodore Prestige the elder, and Edwin James Preston, as Millwrights, Engineers, Brass and Iron Founders, Coppersmiths, Braziers, and Workers in Metals, at Deptford, in the county of Kent, under the style or firm of Josiah Stone and Co., has been dissolved, by mutual consent, as from the 31st day of December, 1883; and that the business will henceforth be carried on at the same place, under the same style, by the said Frederick Philip Preston, and Edwin James Preston, and John Theodore Prestige the younger, Sydney Prestige, and Reuben Thomas Preston...'[4]

1904 The company was registered on 7 May as a private company, J Stone and Company Ltd, to acquire the business of J. Stone and Co, brass, copper and iron workers, and mechanical and general engineers, of Deptford[6][7].

1905 The family offered shares in the company to the public[8]. The company had many thousands of customers including many navies, shipping companies, the principal British railway companies, shipbuilding companies, and locomotive and railway carriage builders. They were the sole manufacturers for the UK and Colonies of the Stone-Lloyd system of hydraulically operated watertight doors for ships.

1926 M. C. L. and Repetition Ltd was set up by J. Stone and Co, Hart Accumulator Co and D. P. Battery Co to manufacture "repetition" parts (principally nuts and bolts) but also made magnetos on a small scale[10].

1928 National Accumulator Co was formed to hold all the shares in D. P. Battery Co and a major interest in Hart Accumulator Co; the company was owned by J. Stone and Co and other competitors.

1929 Patent - Improvements in the electrolytic deposition of metal on metal tubes. [12]

1934 The Thames was home to specialists in propellors - J. Stone and Co at Deptford and Charlton made 4 of the largest propellors ever made for vessel #534 being constructed on the Clyde; Manganese Bronze and Brass Co made the other four[14].

1936 Demonstration of air conditioning for railway coaches by J. Stone and Co Ltd[15].

1937 Patent - Improvements in and connected with copper alloys or bronzes. [16]

1946 Formed Stone-Fry Magnesium Ltd with Fry's Diecastings Ltd for the manufacture of pressure die-castings in magnesium[19].

1950 Reconstruction of J. Stone and Co to be a holding company; formation of 2 subsidiaries to handle business: J. Stone and Co (Charlton) Ltd (railway air conditioning) and J. Stone and Co (Deptford) Ltd (marine propellors); the existing subsidiaries Stone-Wallwork Ltd and Stone Platt Engineering Co Ltd, which had complementary activities, would be merged into one, namely Stone-Wallwork, which would handle the mechanical engineering products; Stone-Platt would be liquidated. The existing 50 percent holdings in Light Metal Forgings Ltd (in partnership with Hughes-Johnson Stampings) and Stone-Fry Magnesium Ltd (in partnership with Fry's Diecastings) would be maintained[20].

1951 Private company (presumably this relates to a subsidiary rather than the main company which continued as a public company).

1957 Bull's Metal and Marine, makers of propellors and ship windows, was a subsidiary of J. Stone and Co (Holdings) Ltd [22].

1958 Bull's Metal and Marine, makers of propellors and ship windows, was a subsidiary of J. Stone and Co (Holdings) Ltd [23].

1958 Scheme of arrangement to effect a merger between Platt Brothers and Co (Holdings) and J. Stone and Co (Holdings); Stones became a wholly owned subsidiary of Platts; the company name was changed to Stone-Platt Industries [24].