Commissioned in 1961. Painted in Oils by Terence Cuneo. Now owned by Wellman Booth. 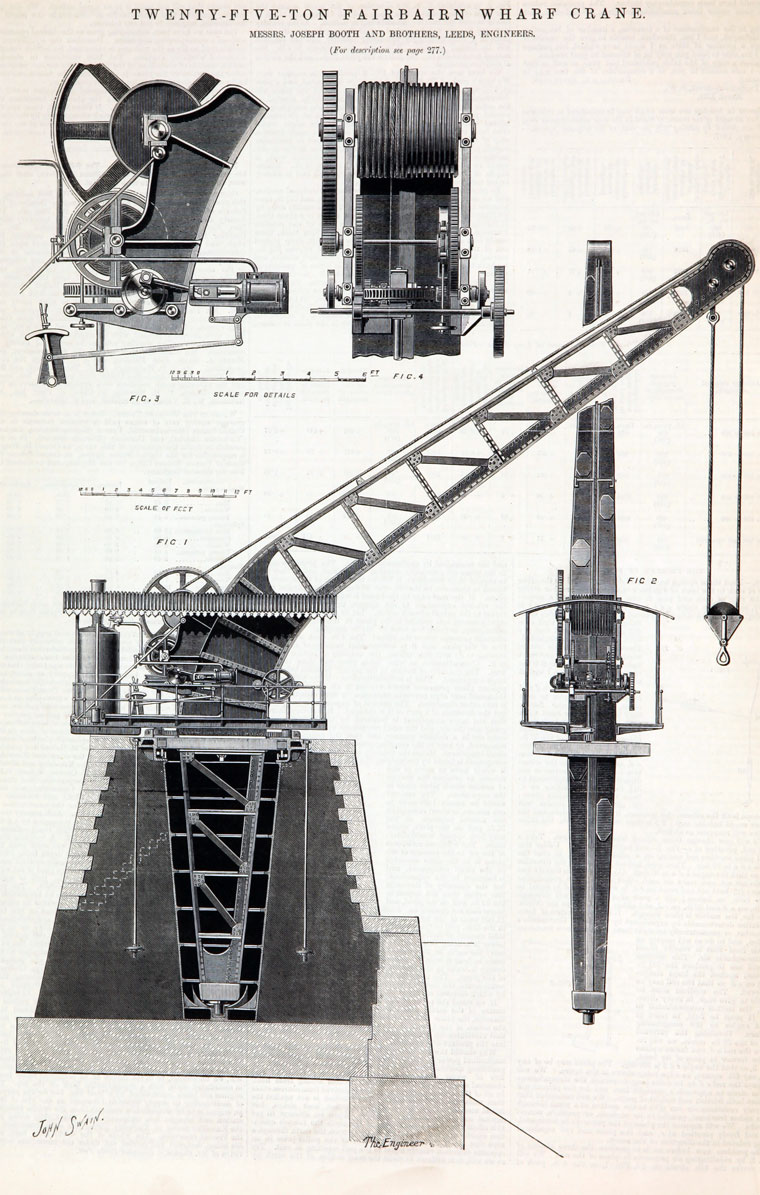 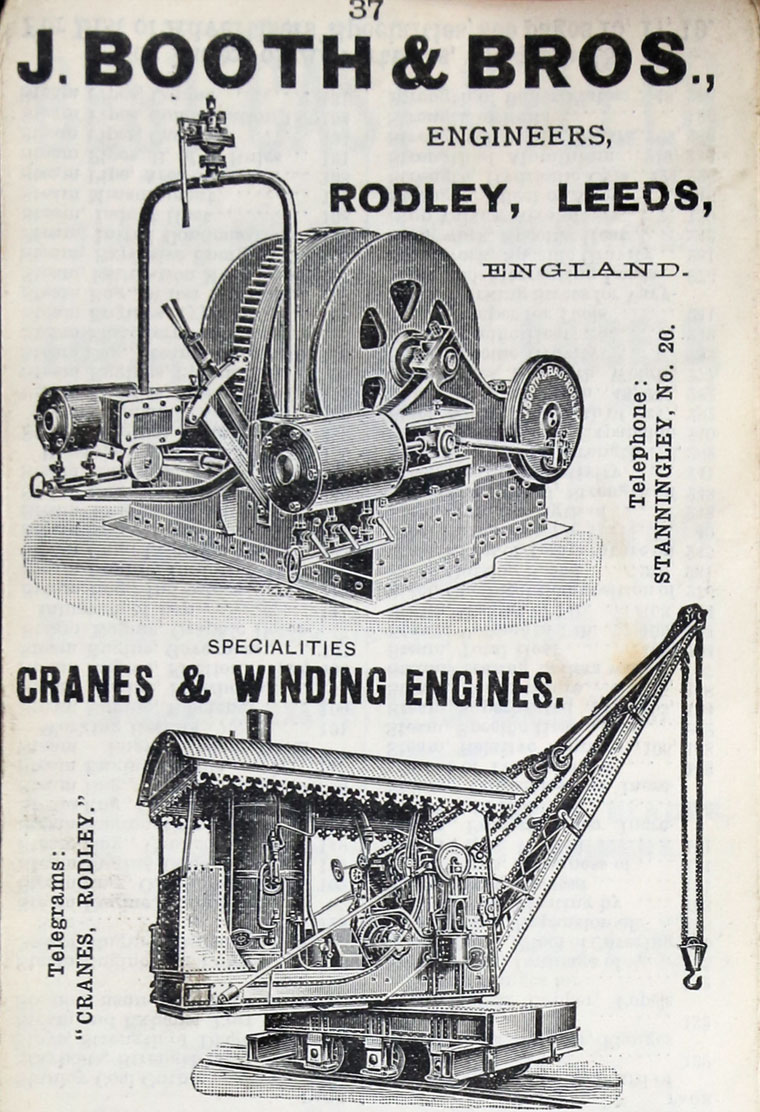 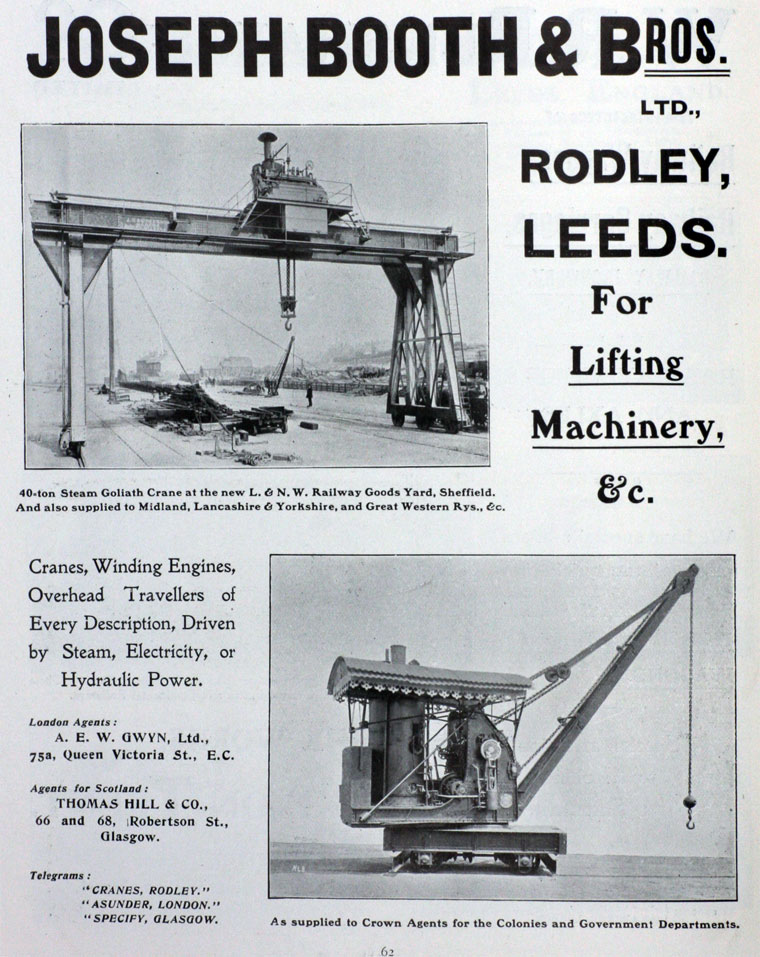 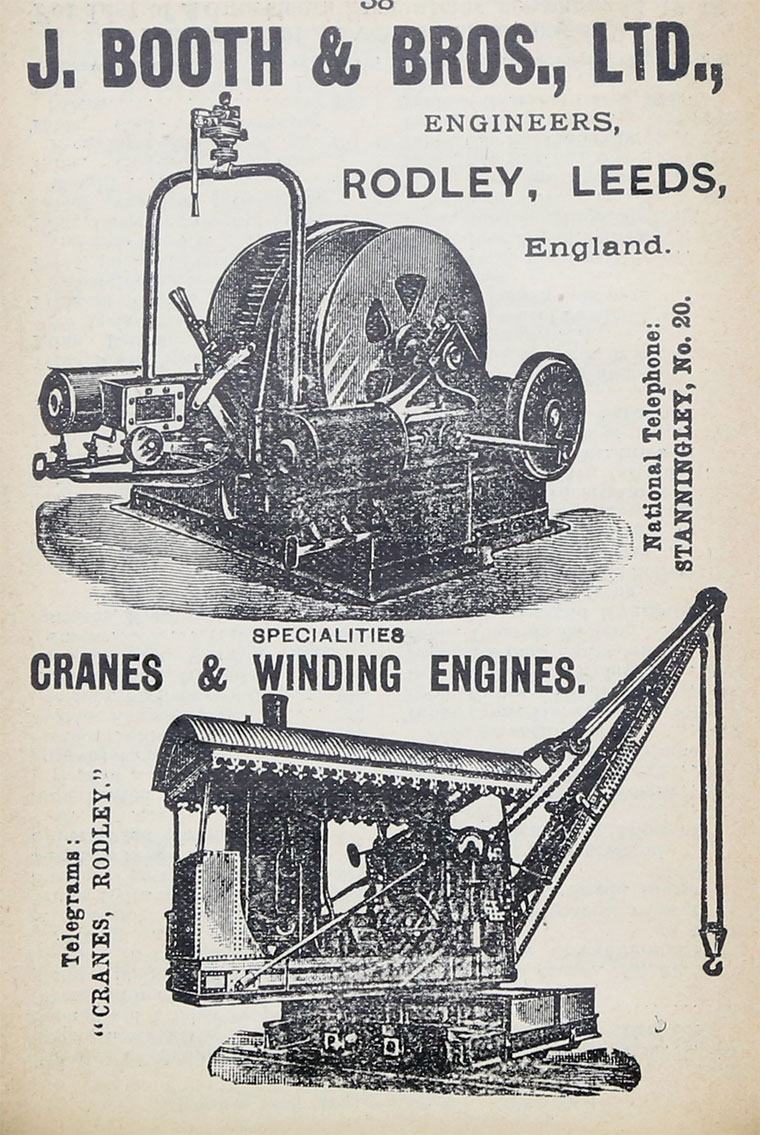 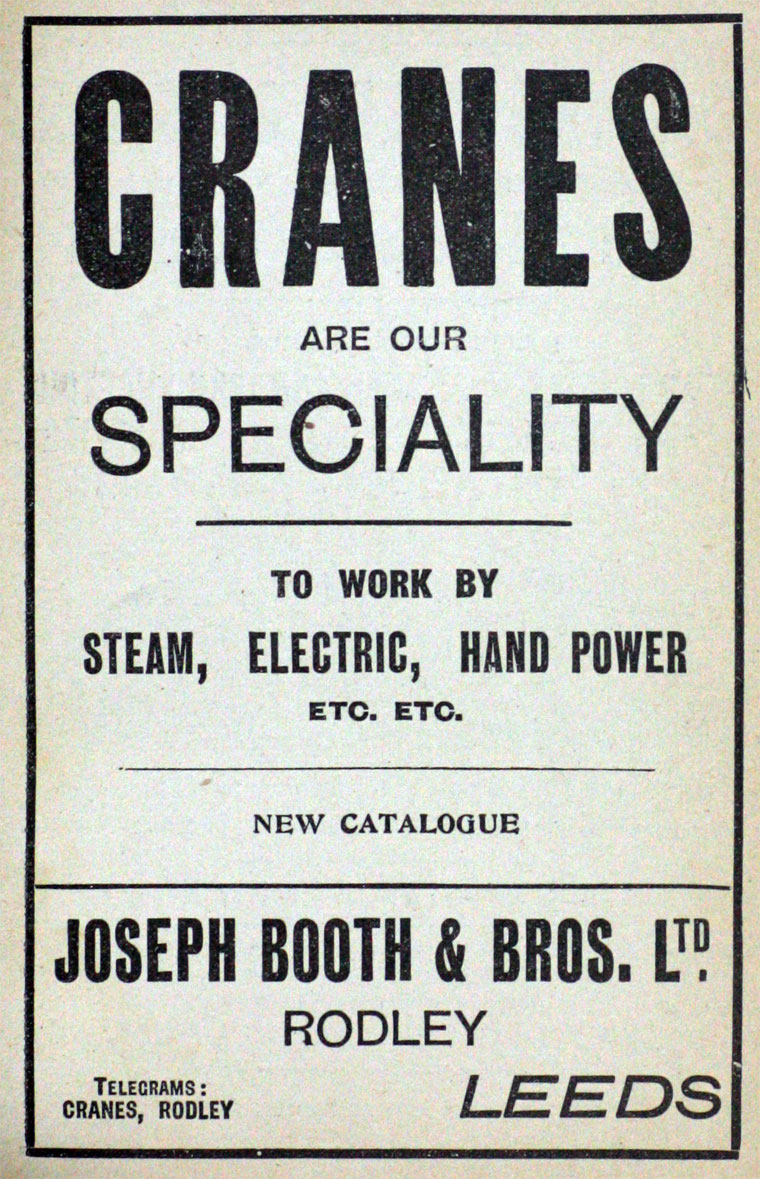 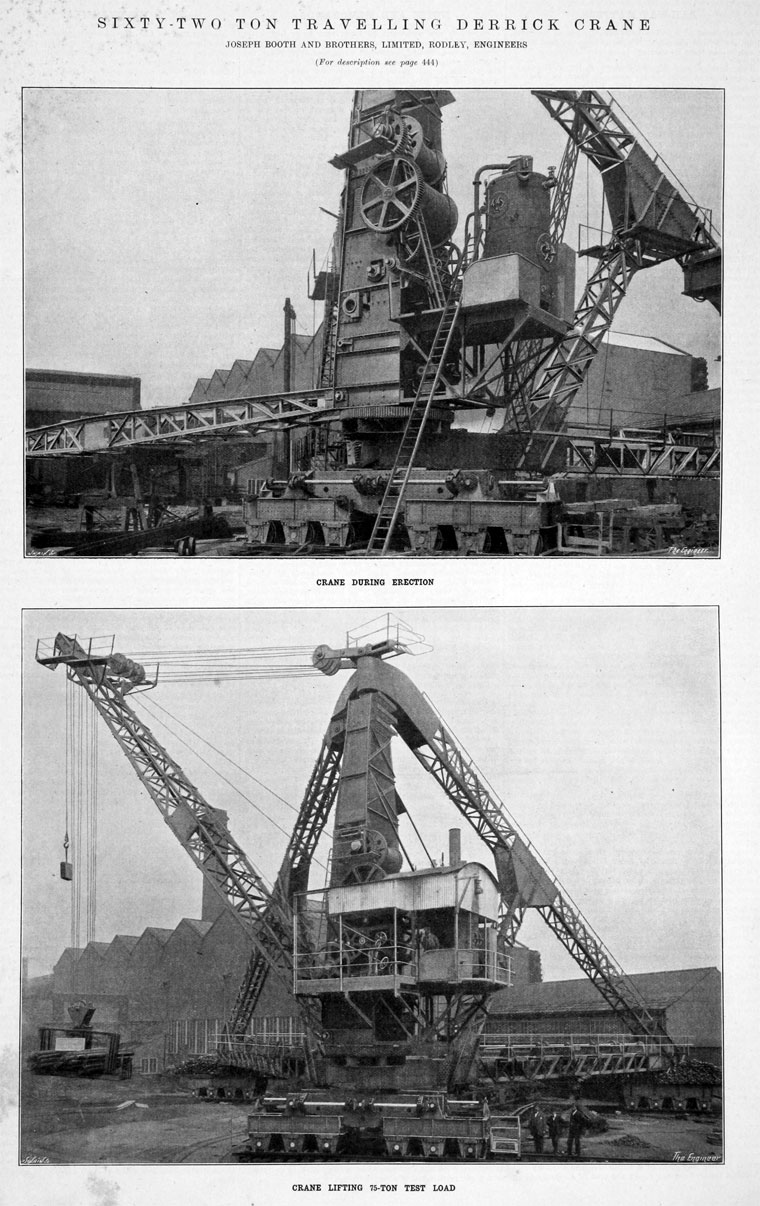 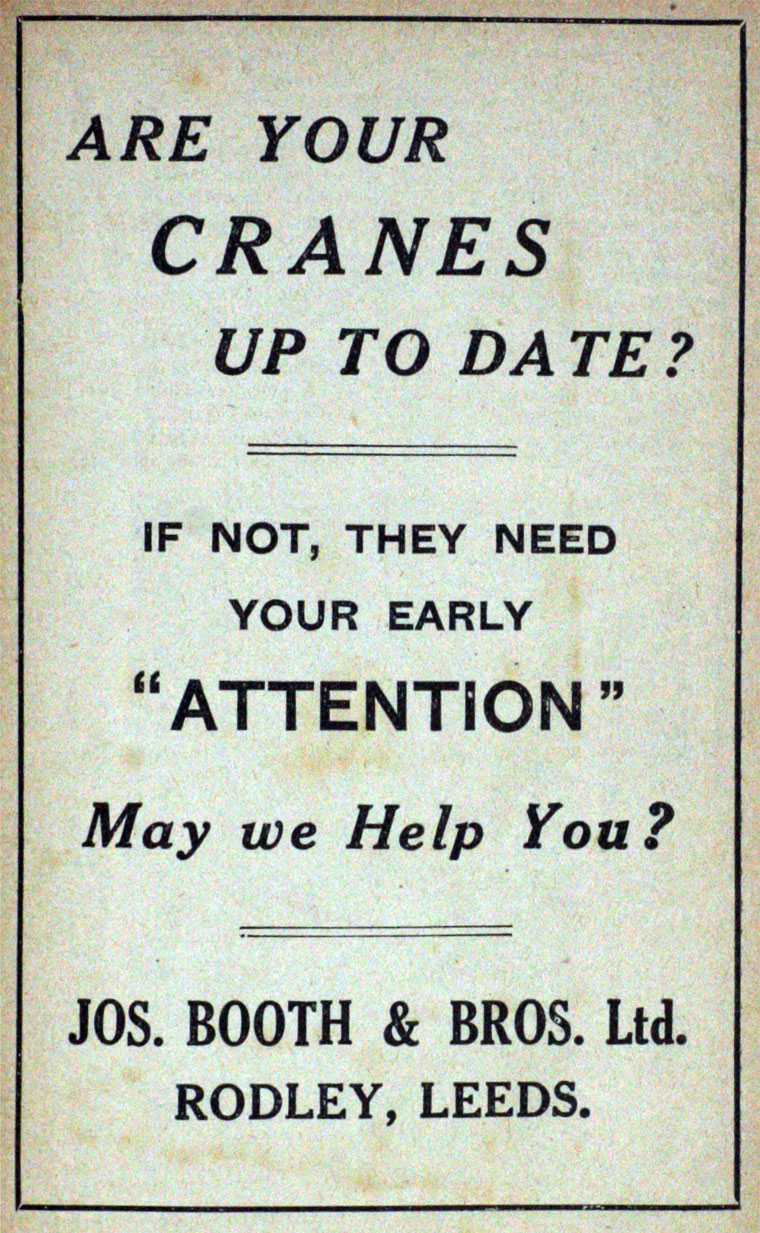 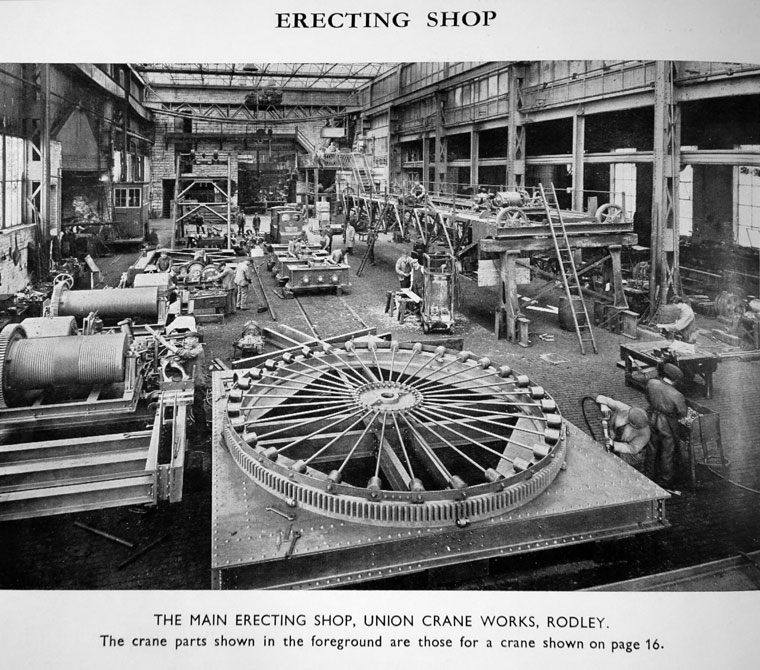 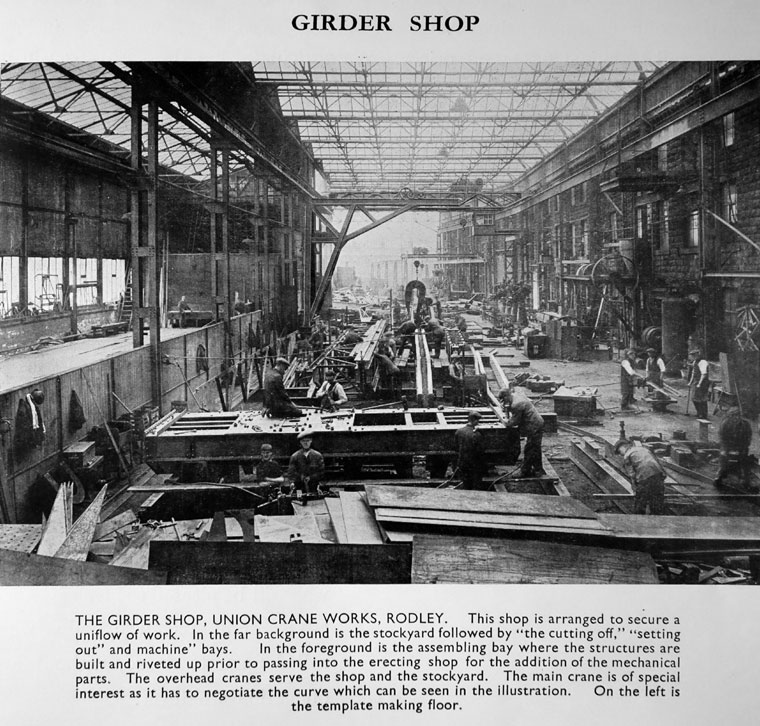 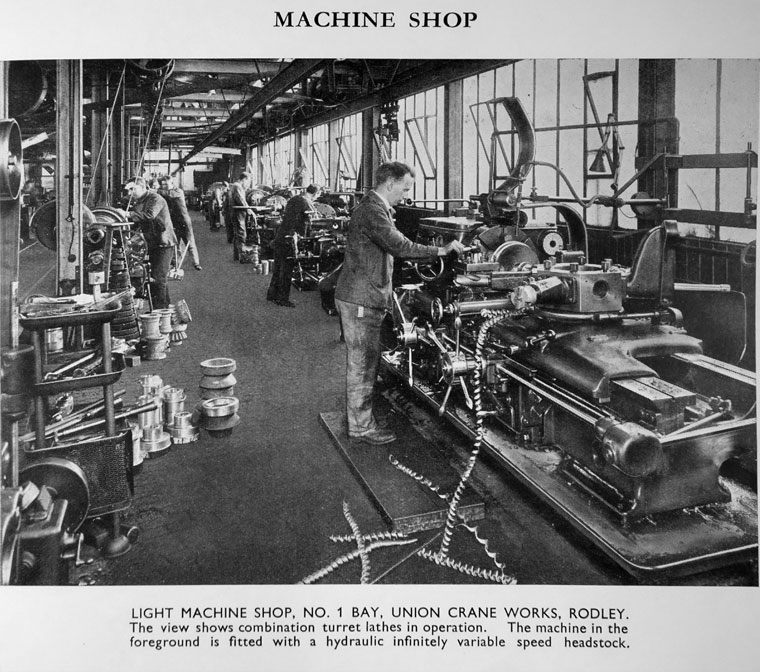 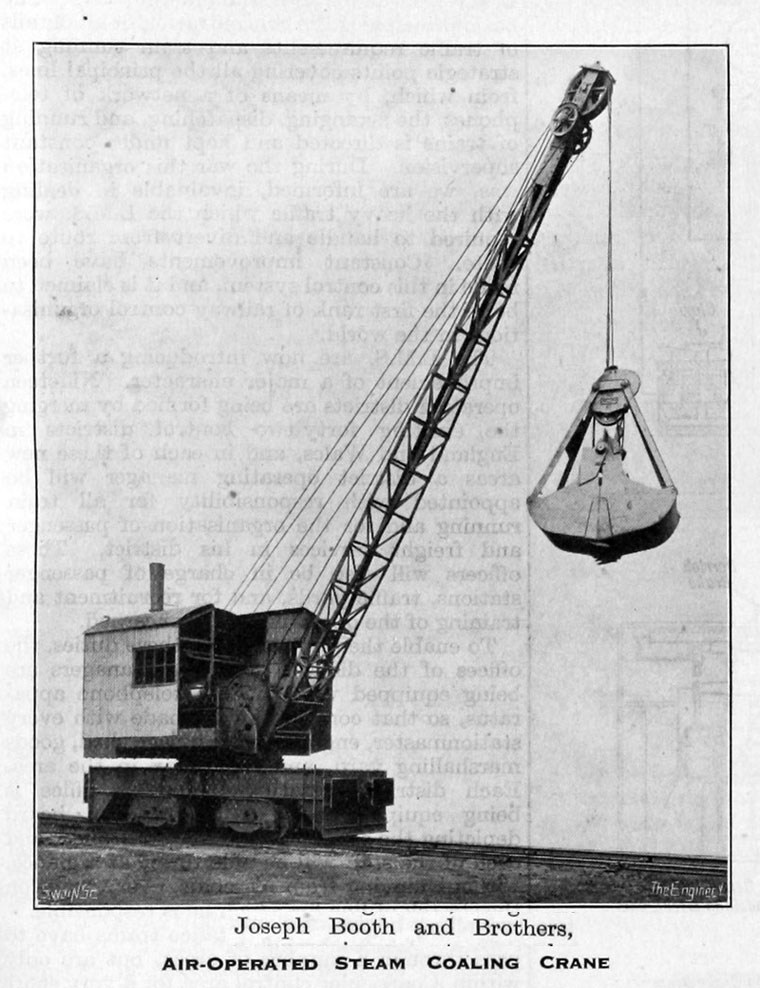 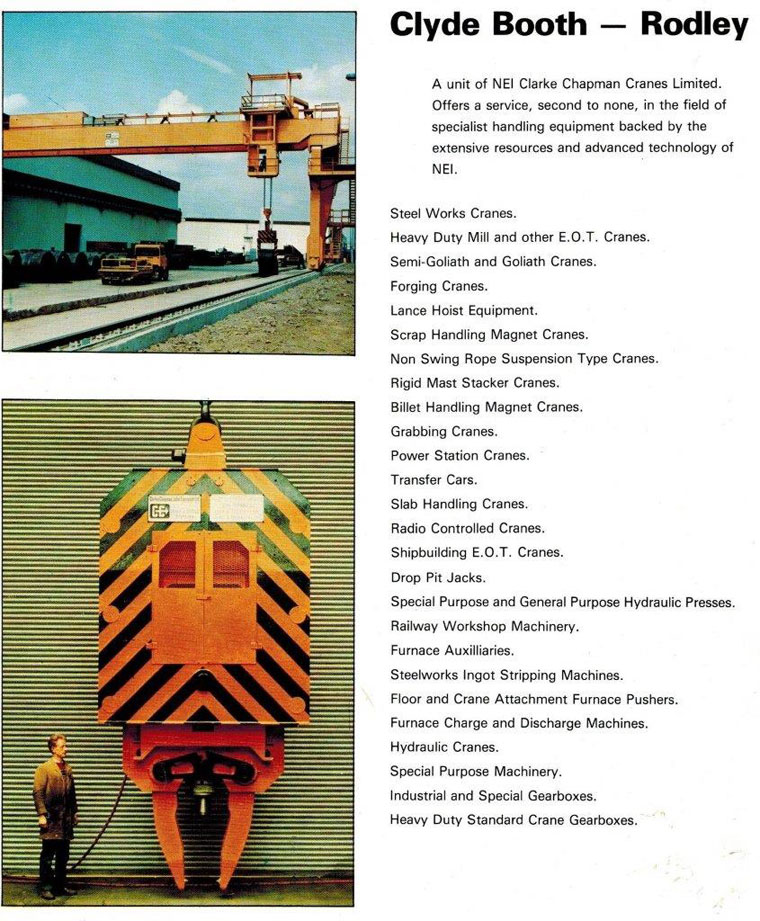 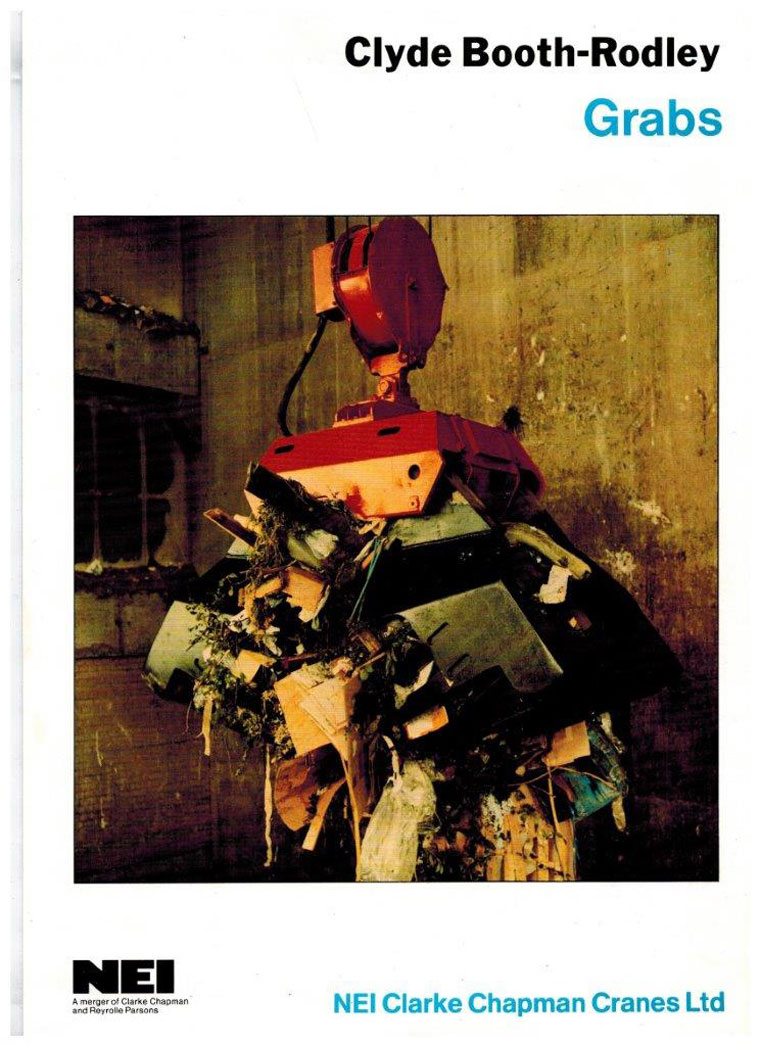 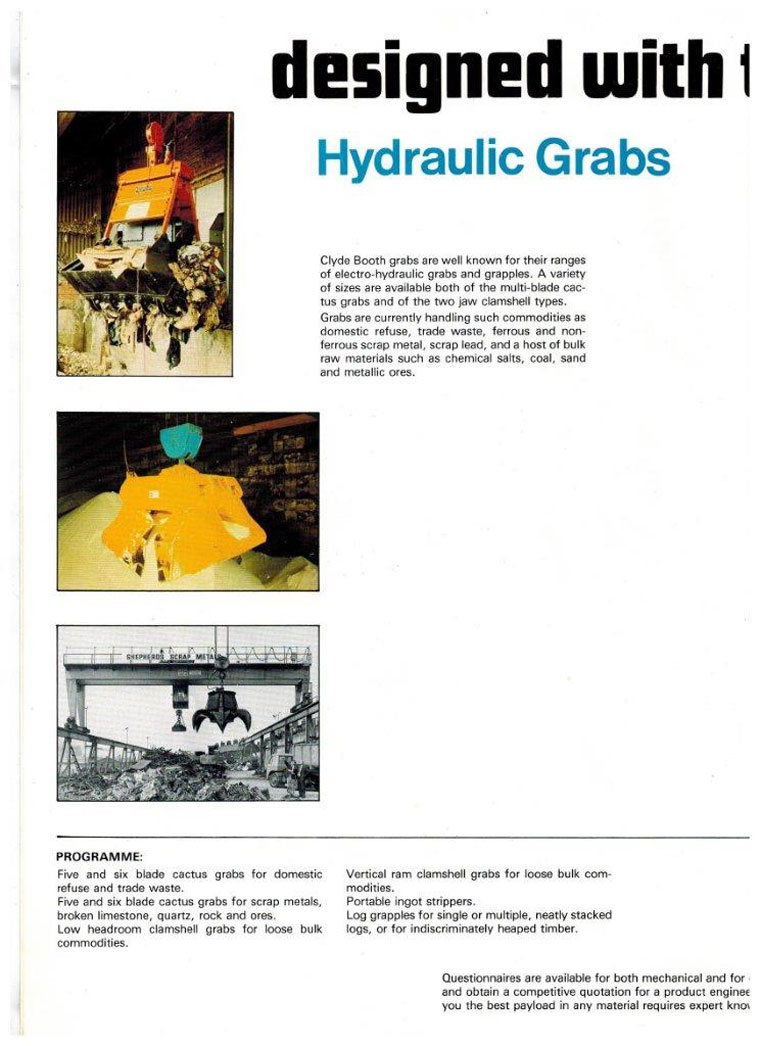 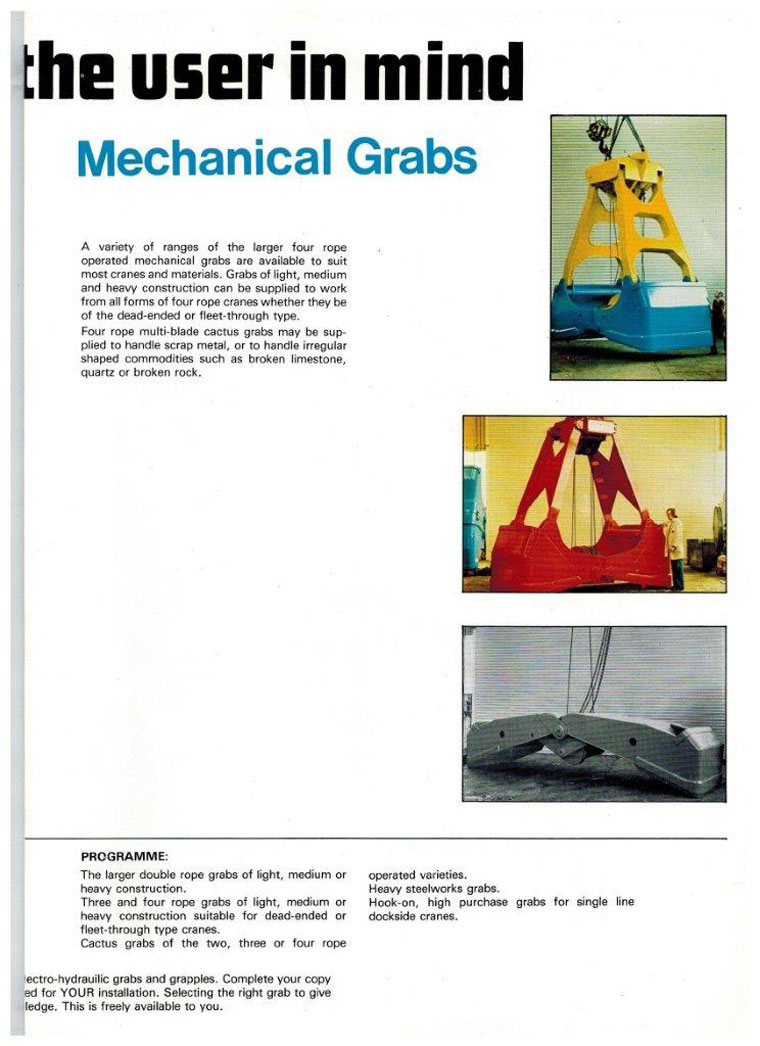 Joseph Booth and Brothers of Rodley, nr Leeds were engineers.

1847 January. Jeremiah Booth sold his one-third interest in Balmforth, Smith and Co to his two partners[1] and started on his own account in adjacent works at Rodley - presumably this was the company which became Joseph Booth and Brothers.

1847 company established. It was one of the first to introduce steam cranes and pioneered the introduction of overhead cranes[2]

1897 Incorporated as a Limited Company.

1911 Issued catalogue dealing with cranes and lifting machinery of all types. [5]

1937 Clyde Crane and Booth was formed, to acquire the whole or any part of Clyde Crane and Engineering Co and Joseph Booth and Brothers and to carry on the business of crane and girder manufacturers and engine builders[9].