Grace's Guide is the leading source of historical information on industry and manufacturing in Britain. This web publication contains 148,509 pages of information and 233,942 images on early companies, their products and the people who designed and built them. 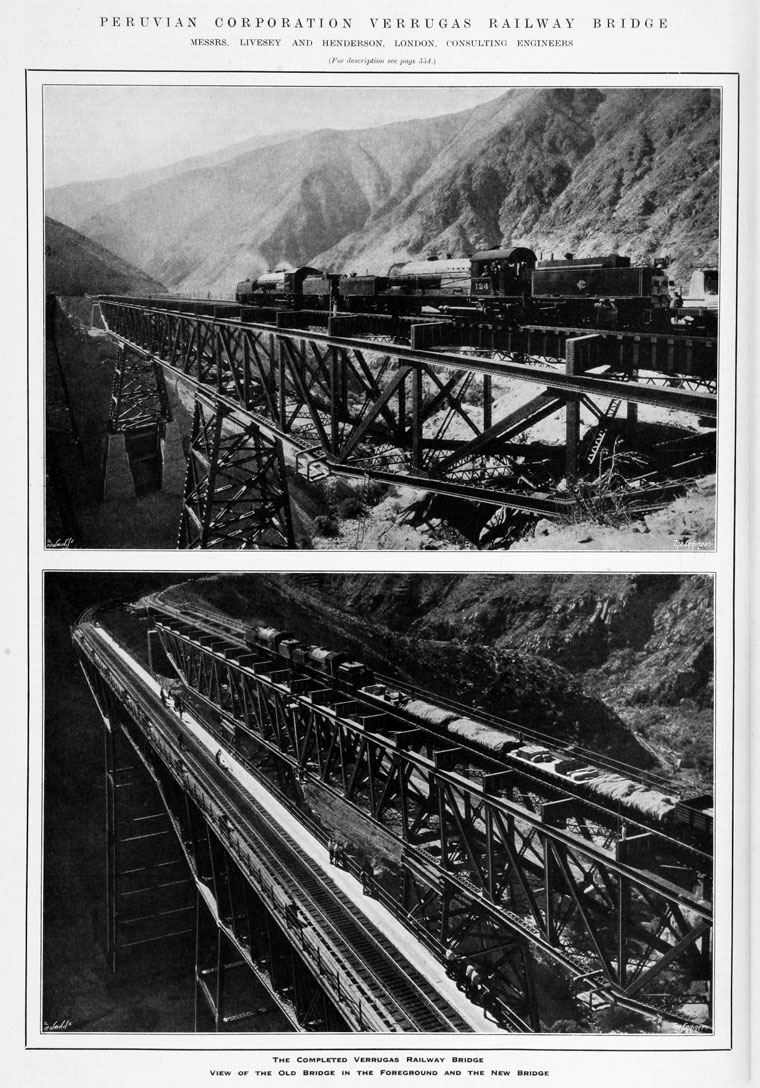 1912 The company name seems to have been changed to Livesey and Henderson (although the old name continued to be used). Philip Henderson became a partner in the firm.

1923 Neil Brodie Henderson joined the firm as a pupil

1932 April: Sir Fernando Harry Whitehead Livesey, G.B.E. left the partnership under the style or firm of LIVESEY, SON & HENDERSON, at 14, South Place, in the city of London; it was continued by Sir Brodie Haldane Henderson, K.C.M.G., C.B., the Hon. Philip Henderson and Neil Brodie Henderson, as Chartered Civil Engineers[1]