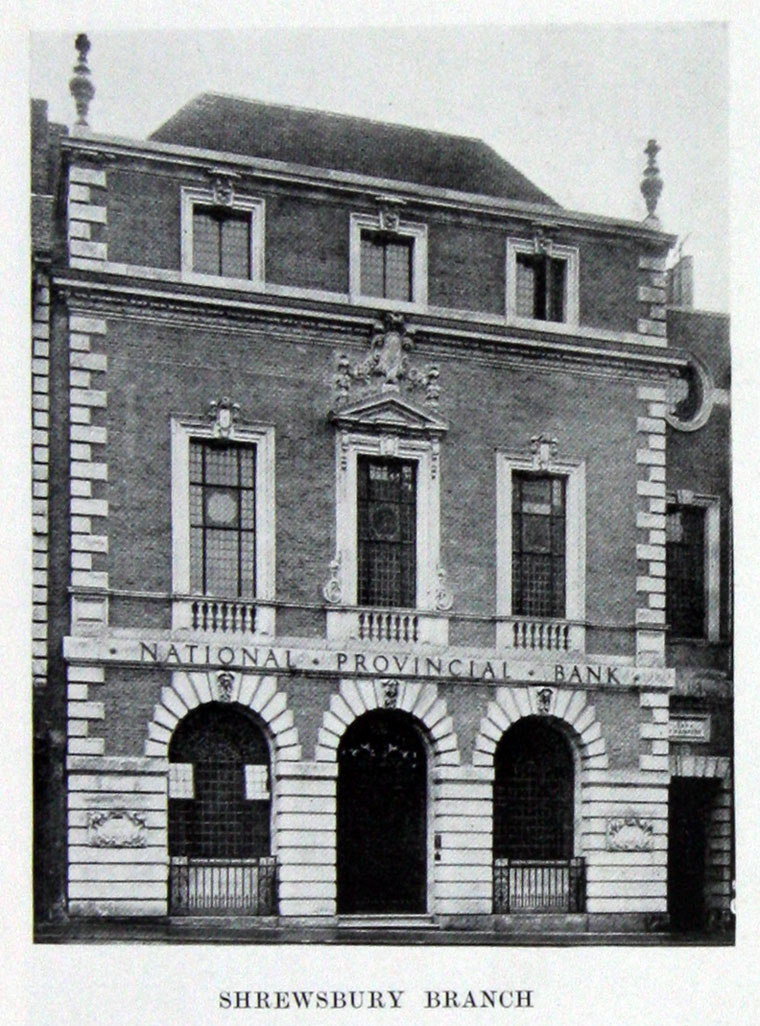 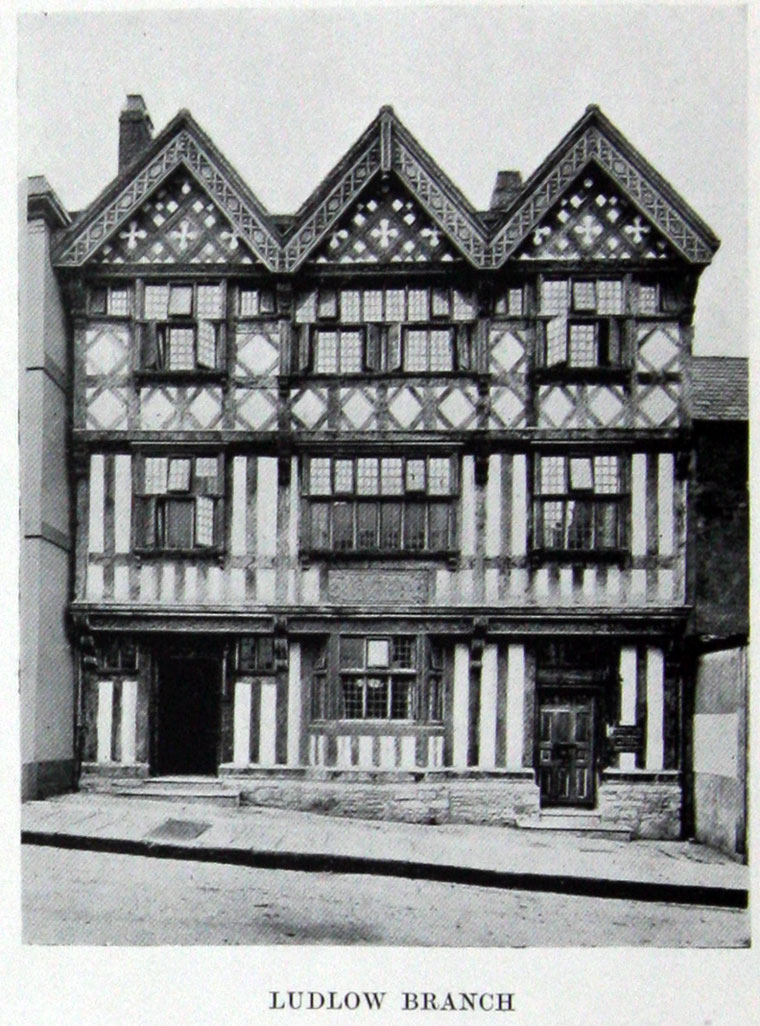 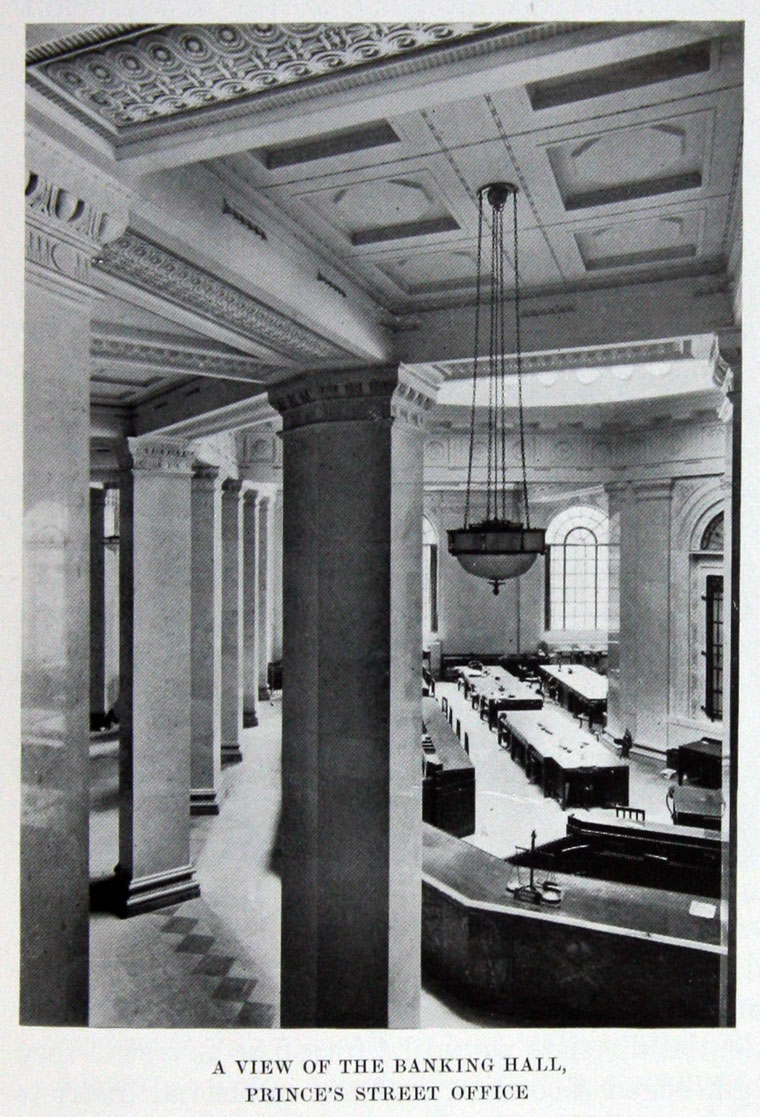 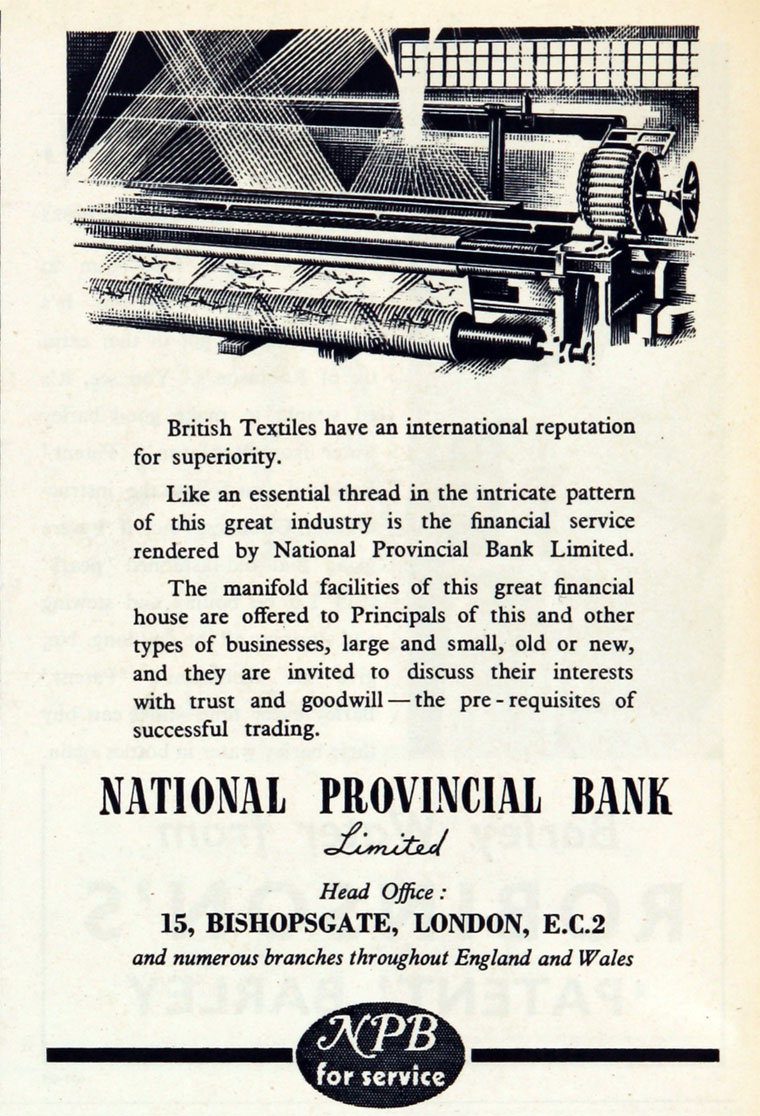 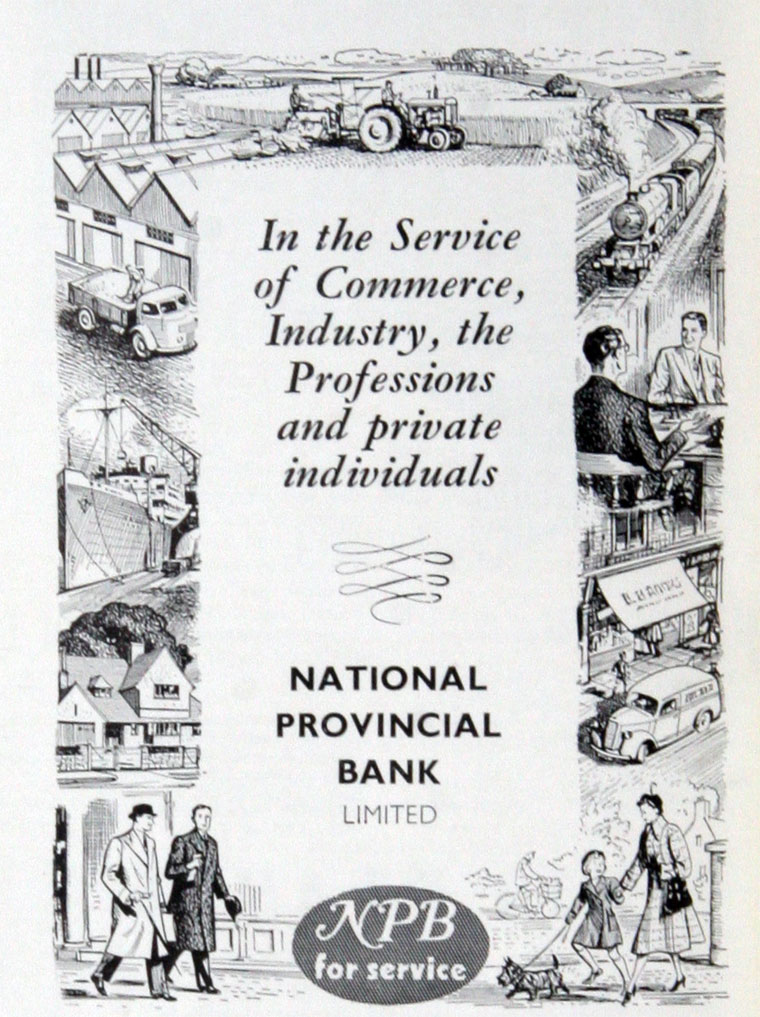 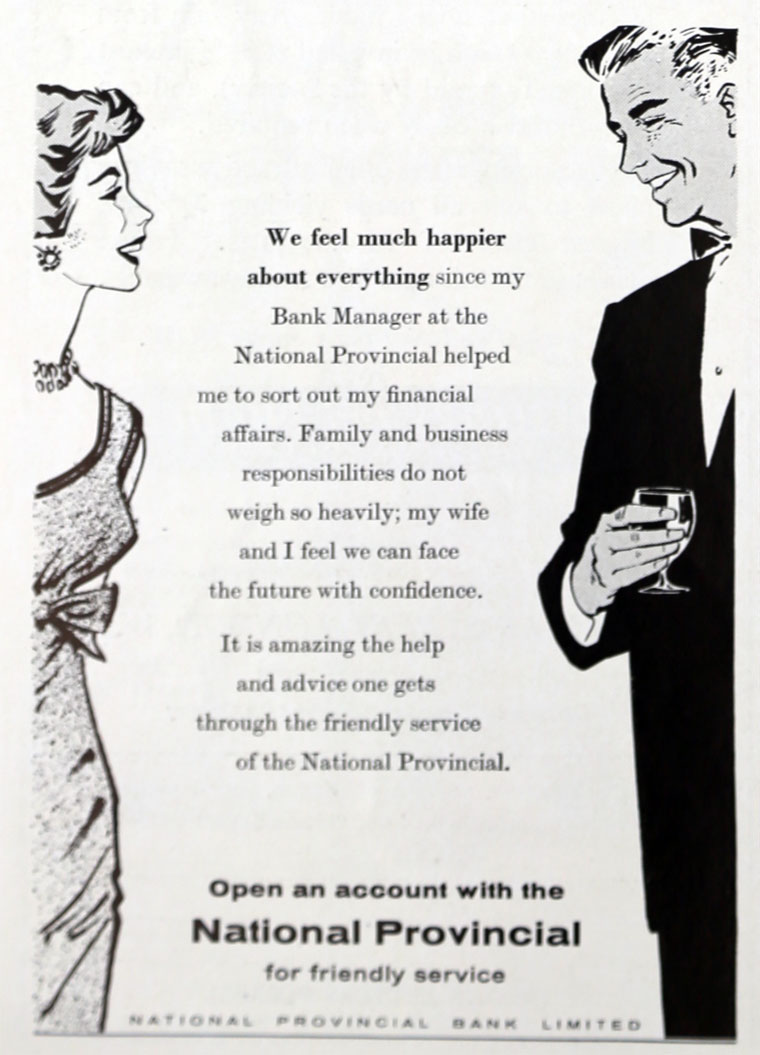 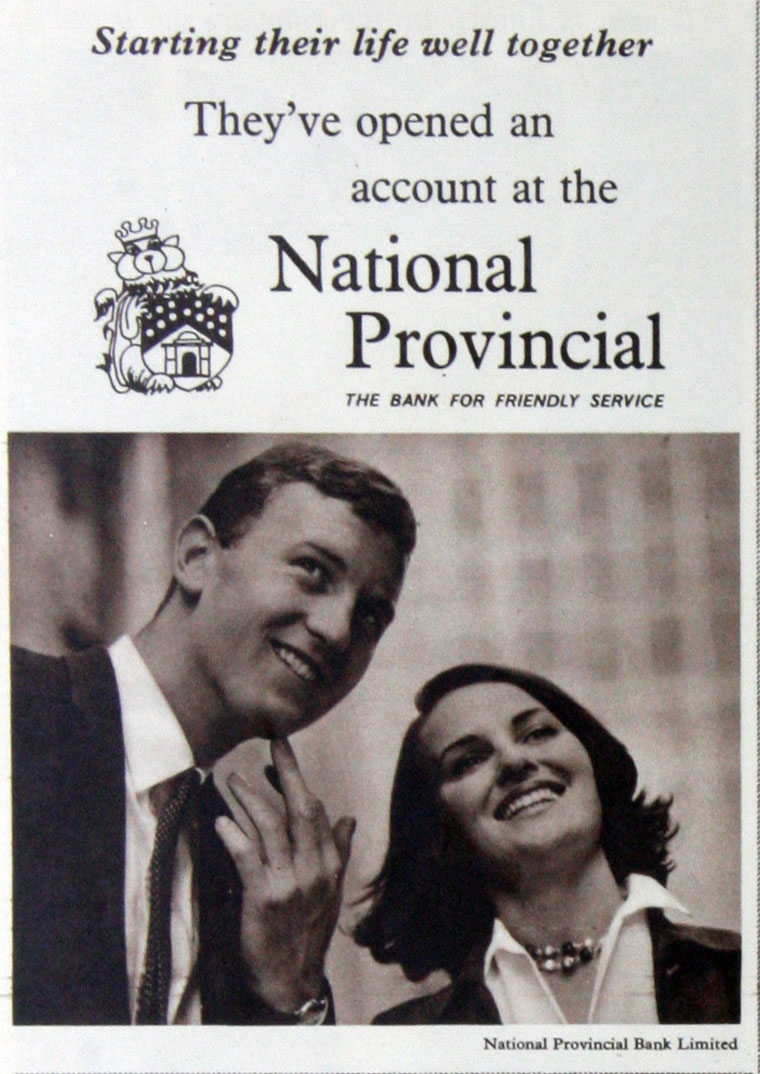 1920 Acquired the important London private bank of Coutts and Co which continued to trade under its own name.

1922 Acquired Dingley and Co of Launceston, Dingley, Pearse and Co of Okehampton

It continued to expand its branch network between the wars and after 1945.

1962 Acquired District Bank Ltd, an important regional bank which continued to trade under its own name