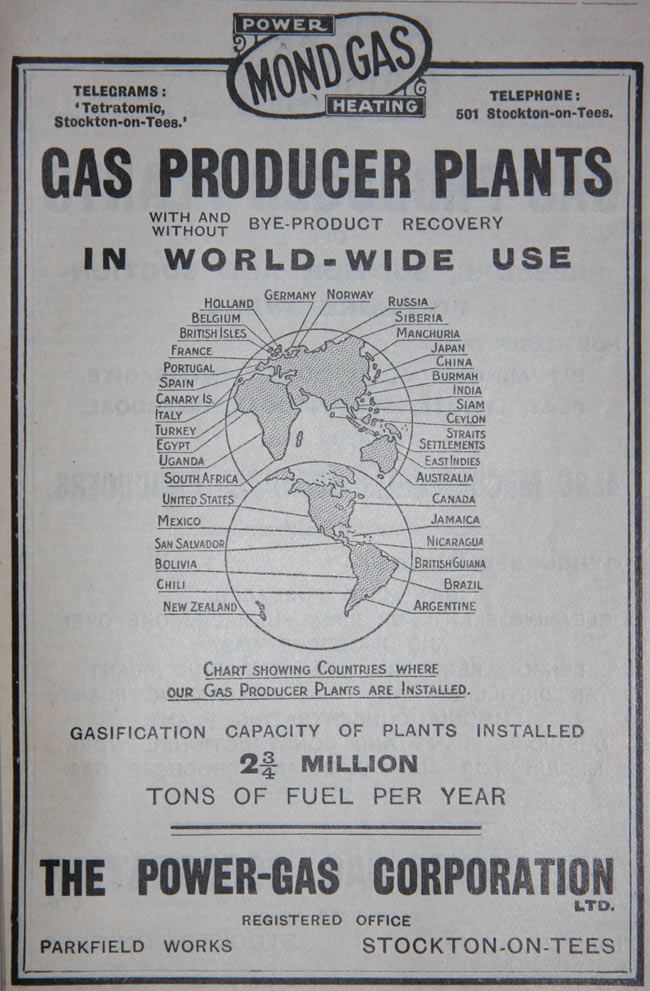 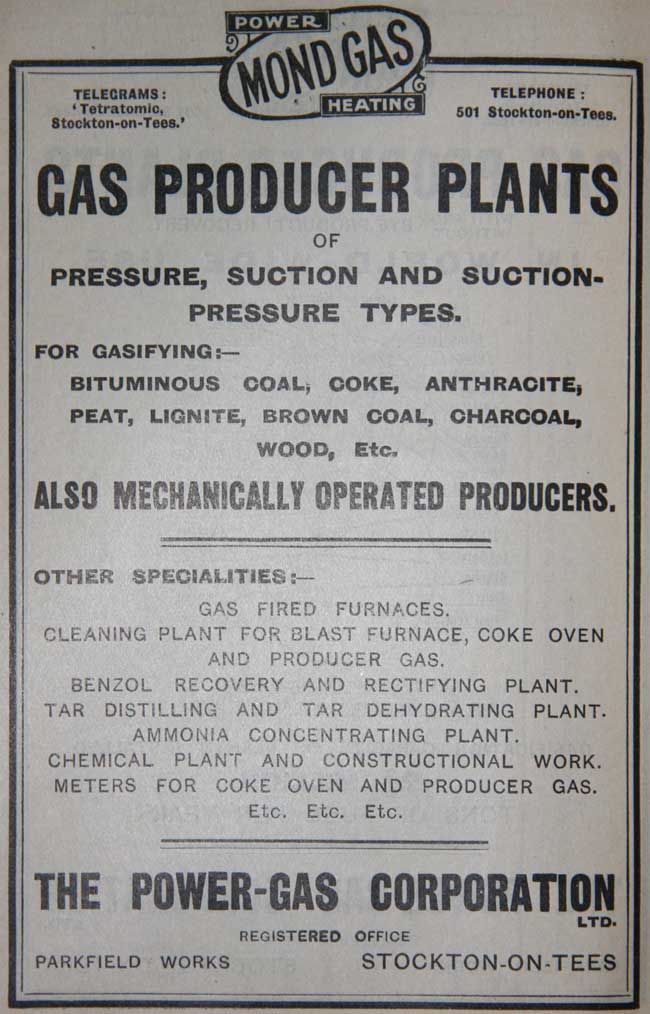 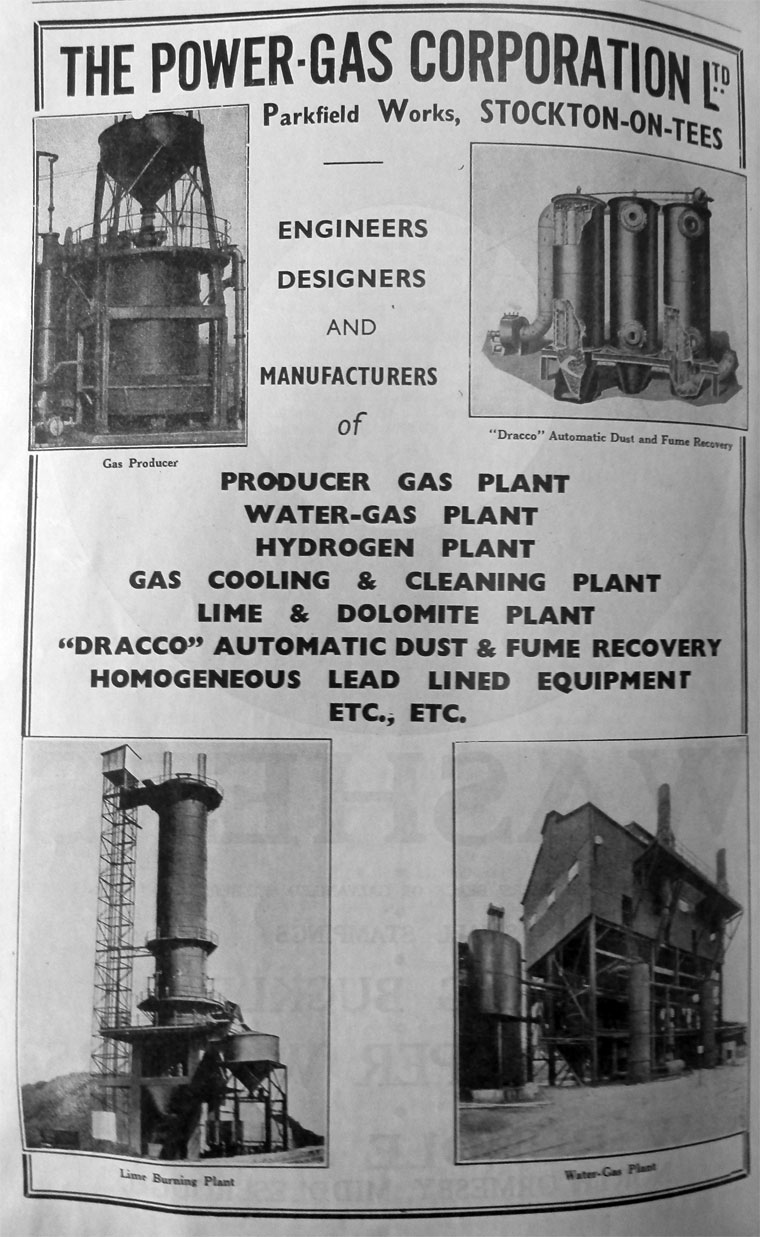 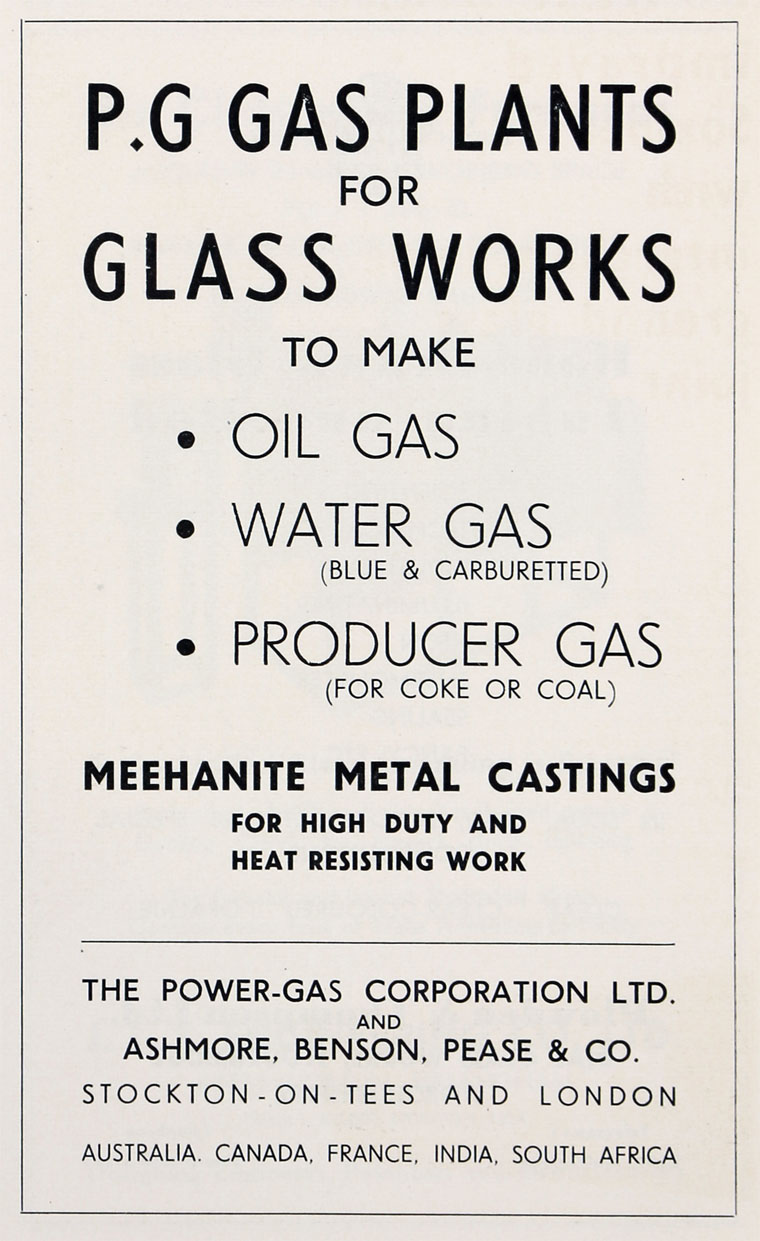 1901 Public company formed to acquire patents and processes for the production of cheap power and heating gas ("Mond Gas") with recovery of sulphate of ammonia, and the manufacture and sale of such plant. Patents to be acquired from Dr Ludwig Mond, United Alkali Co and Mr E. J. Duff[1]. Processes at work using coal feedstock as Winnington Works of Brunner, Mond and Co and Fleetwood Works of United Alkali Co. Had entered into agreement to purchase Ashmore, Benson, Pease and Co, manufacturers of gas plant and engineers.

1951 After 3 years collaboration, the company exercised its option to buy a controlling interest in Rose, Downs and Thompson[6]

1960 Merger of Davy-United and Power-Gas Corporation Ltd, by offer of Davy-United shares for the whole of the share capital of Power-Gas. The new company would be known as Davy-Ashmore Ltd, the Ashmore name coming from Power-Gas's principal subsidiary Ashmore, Benson, Pease and Co[8]. Existing subsidiaries would continue to operate under their current names.