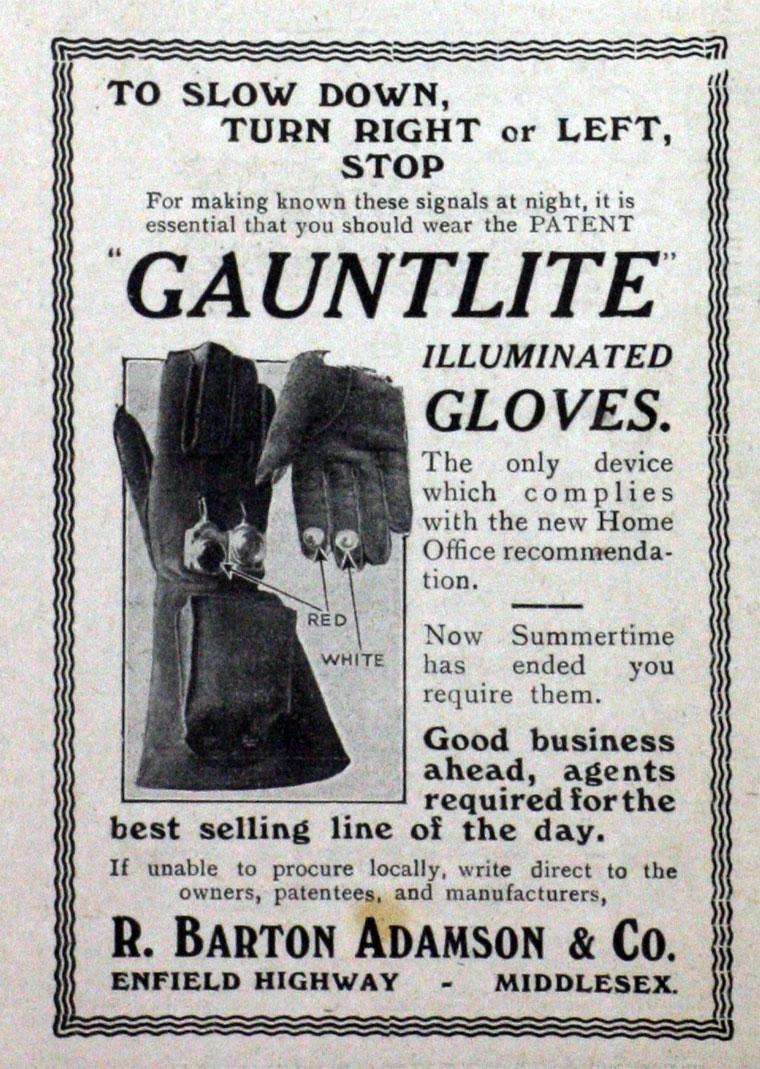 The Adamson was an English car manufactured in Enfield, Middlesex, from 1912 to 1925. It designed by haulage contractor Reginald Barton Adamson.

The first car of 1912 was a small bull-nosed cyclecar and had a 1,078 cc 9 hp twin cylinder or 1,074 cc four cylinder engine made by Alpha of Coventry driving the rear wheels via a three speed gearbox and belts.

The final cars from 1923 were the "Twin-Cars" which were effectively two sidecars side by side with the driver in the off-side one and powered by an air cooled 9 hp 1078 cc twin-cylinder Anzani engine with chain drive.

Production numbers are not known.