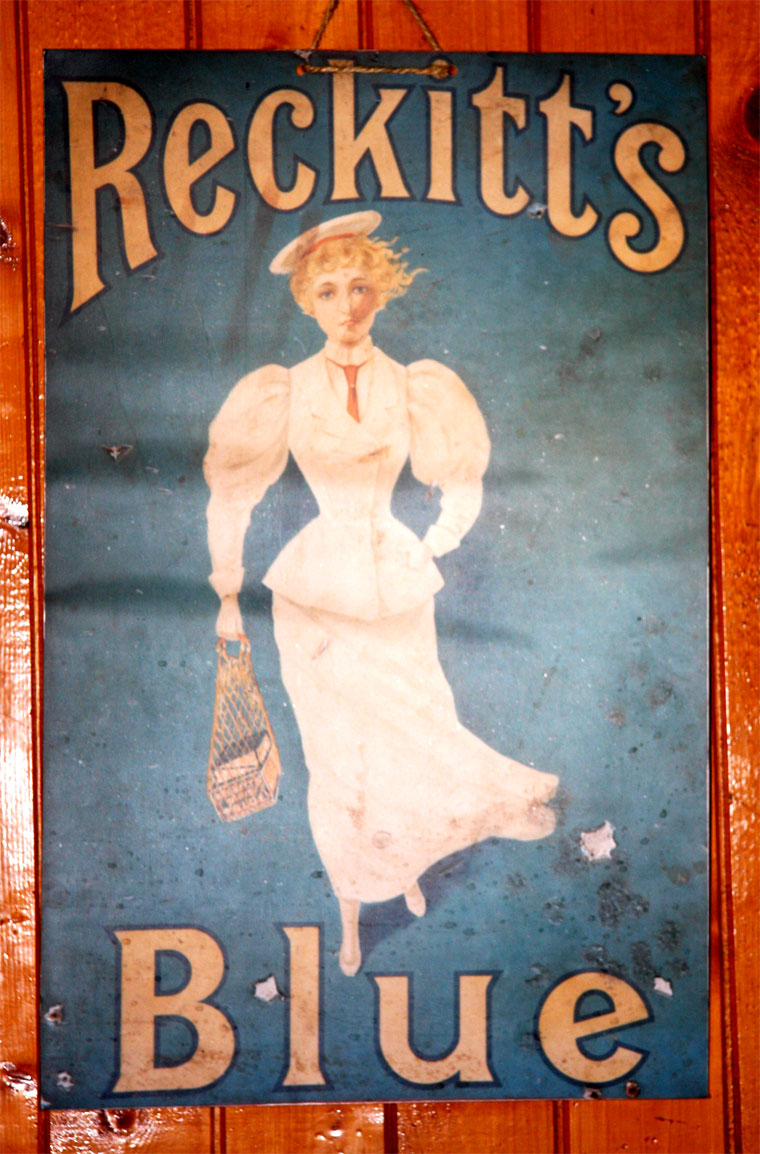 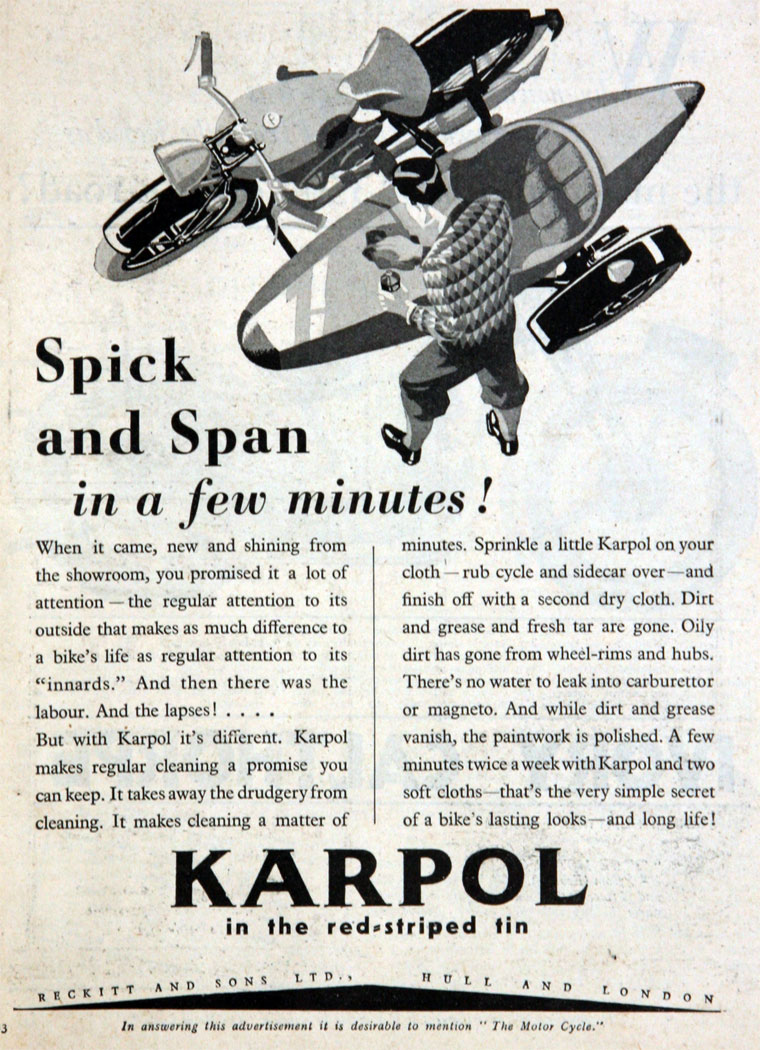 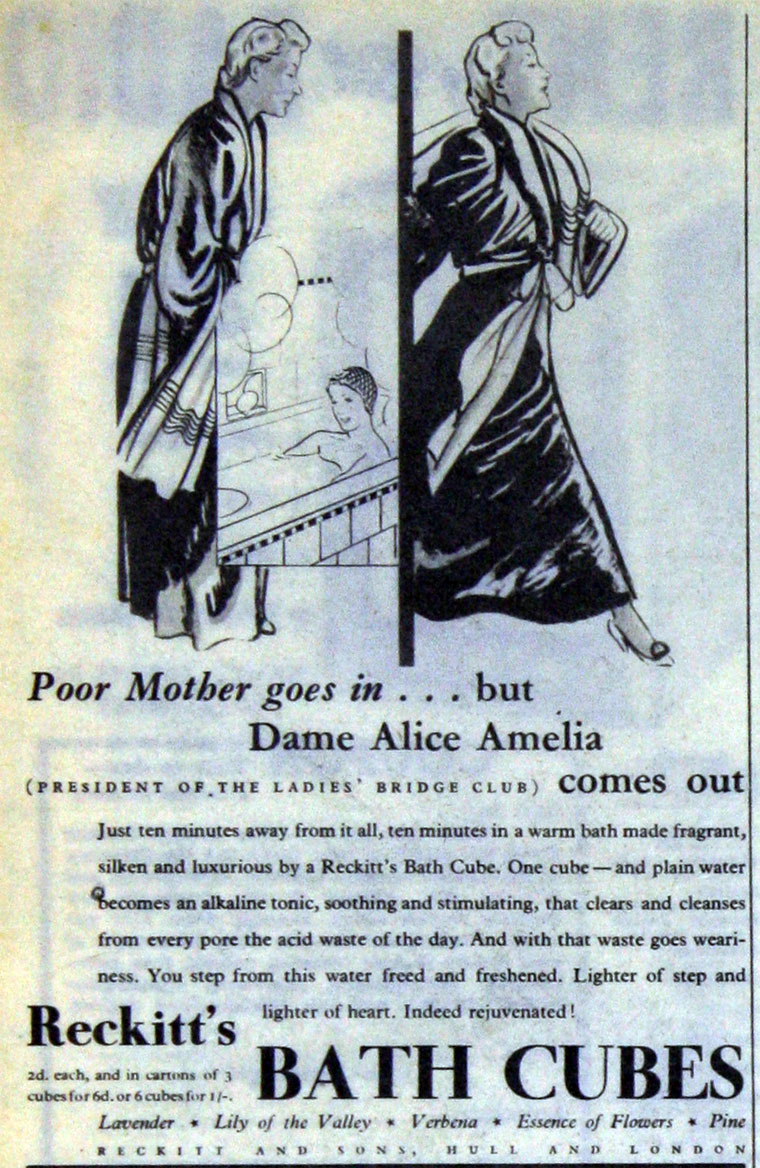 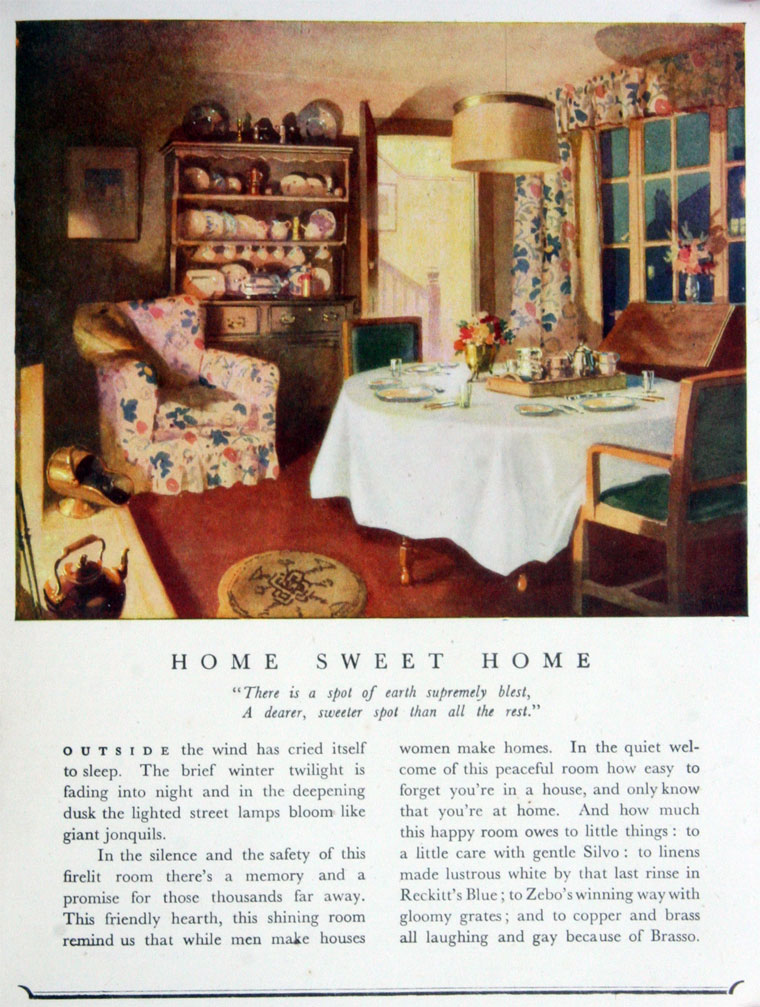 1792 Isaac Reckitt was born, the fifth of thirteen childre.

1840 Isaac Reckitt founded what was to become Reckitt and Colman. He rented (then purchased eight years later) a starch factory in Hull. The factory was situated in Dansom Lane, still the site of the company's U.K. pharmaceuticals factory as well as its main U.K. office.

Whilst Isaac started the business, there was no development until his four sons became old enough to help. Indeed, it was Isaac's son Frederick who become the company's first chemist and his other son, George, its first salesman. From this point on the business was known as Reckitt and Sons.

1851 By the time he was exhibiting at the Great Exhibition, he employed 51 people.

1854 For the first nine years in the company's history, the only product sold was starch. But by 1854 they sold 22 products which competed in four product categories: starch, laundry blue, metal polish and washing paste.

1862 Reckitt and Sons was taken over by Isaac's sons after his death.

1864 The first export to a Dominion country took place - laundry blue was sent to Montreal, Canada.

1878 The company was originally registered on 30 December, as Reckitt and Sons, to acquire the business of the firm of the same name, as starch, blue and blacklead manufacturers. [1]

1888 The company was re-registered on 4 September, with extended powers.

1899 On 19 May, re-registration took place under the title of Reckitts, afterwards altered back to Reckitt and Sons.

1904 The company's senior traveller, W. H. Slack, visited the Australian branch, where he discovered a metal polish in use. Samples from Australian and US producers were analysed by Reckitt's chemists, and by 1905 liquid polish under the trademark Brasso was being sold, initially to railways, hospitals, hotels, and large shops.

1913 Joint venture set up in South America between Reckitt and Sons and J. and J. Colman - Atlantis Ltd. So successful that it was extended, in 1921, to cover all trading outside U.K.

1913 The company made 3 metal polishes (Brasso, Bluebell and Shinio, all of which had been introduced in 1905); they all had similar flash points and should be classed as "dangerous goods" according to the North Eastern Railway[2]

1929 The company entered the pharmaceutical business when they began the development of a liquid antiseptic that would not harm human skin. The leading brand on the market at that time was Lysol which was an excellent household disinfectant but was not designed to be used on skin.

1932 A major breakthrough for Reckitt and Sons, with the decision to market a germicide, Dettol, endorsed by the medical profession. It became the company's biggest selling line marketed in Canada.

Reckitt and Sons also grew through the development of new markets. Its first export to a Dominion took place in 1864 when it sent laundry blue to Montreal, Canada. The Canadian market was developed through agents until finally a branch was opened in Vancouver and in 1924 a factory was acquired in Montreal. Today, factories and offices are still located throughout Canada with the Canadian Head Office in Etobicoke, Ontario.

1938 The company merged with J. and J. Colman to form Reckitt and Colman.