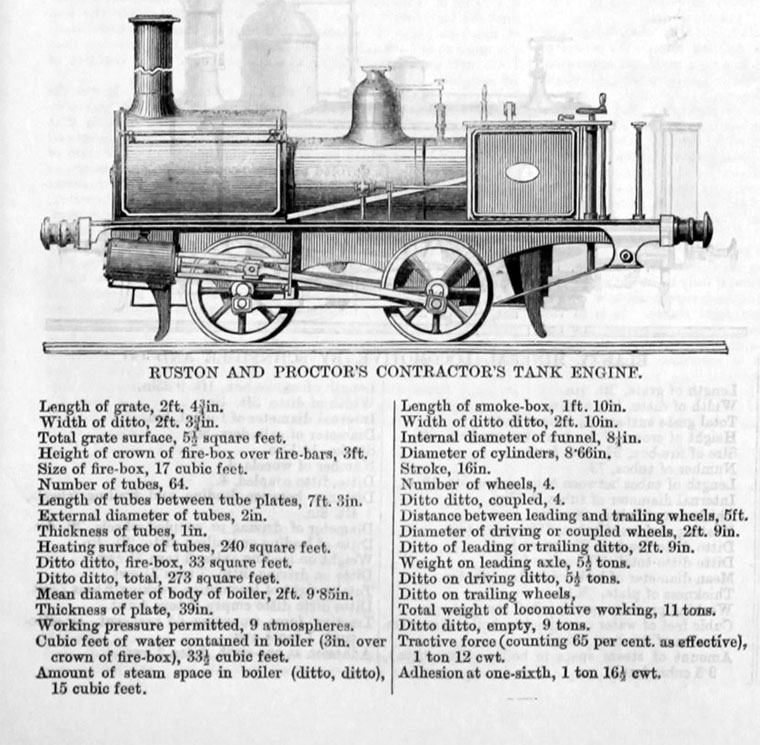 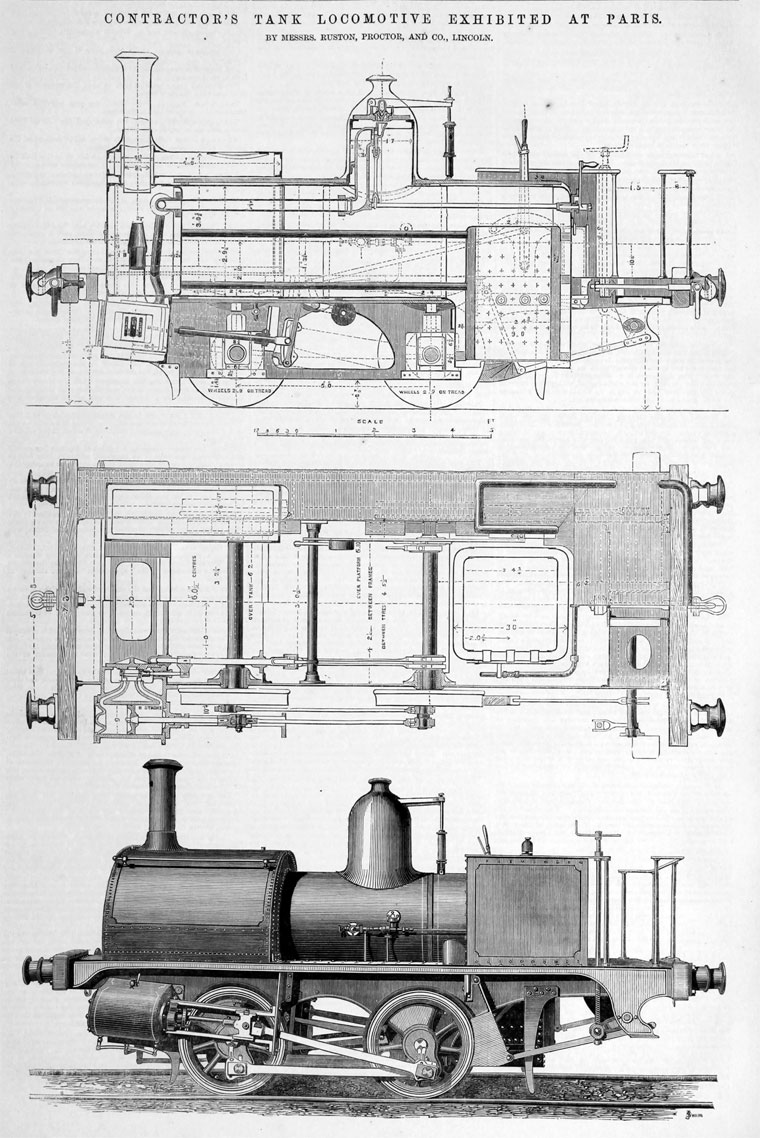 1869. From the Designs of Samuel Waite Johnson Locomotive Superintendent of the Great Eastern Railway 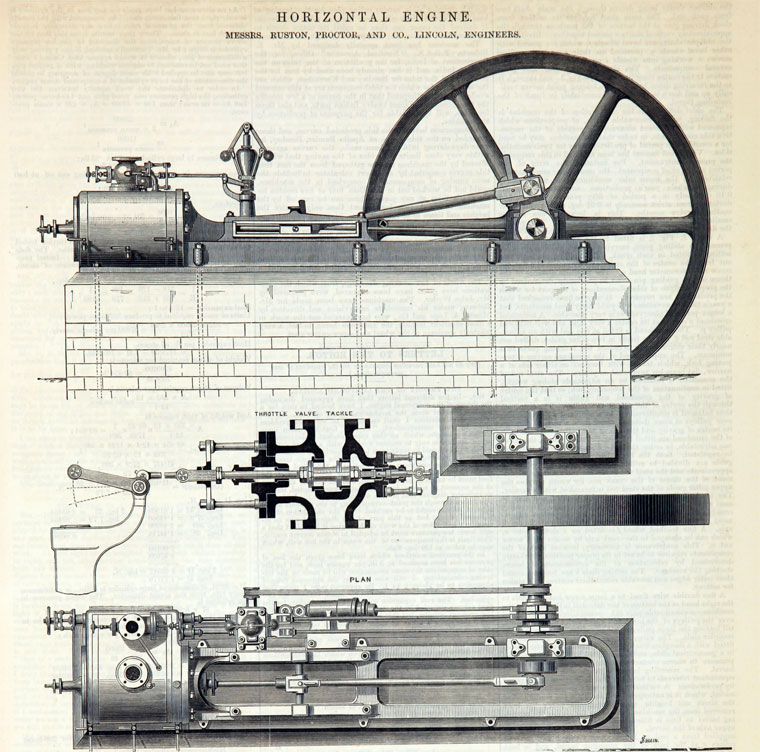 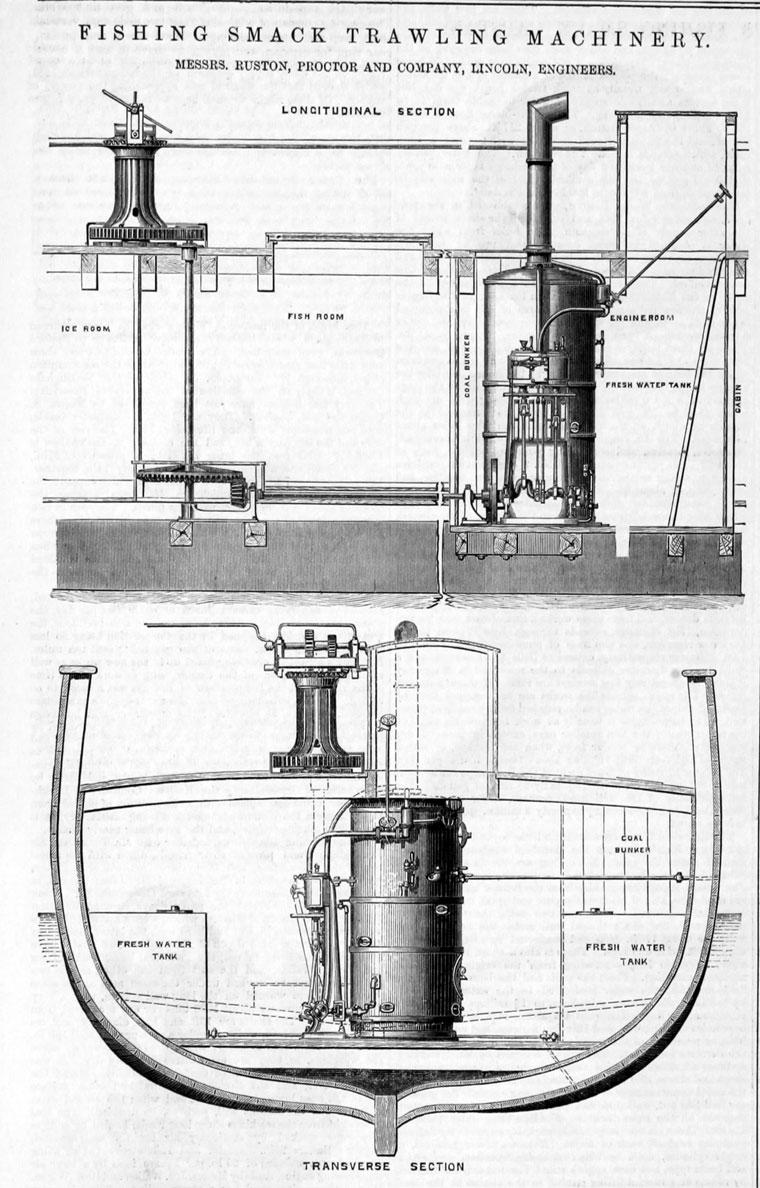 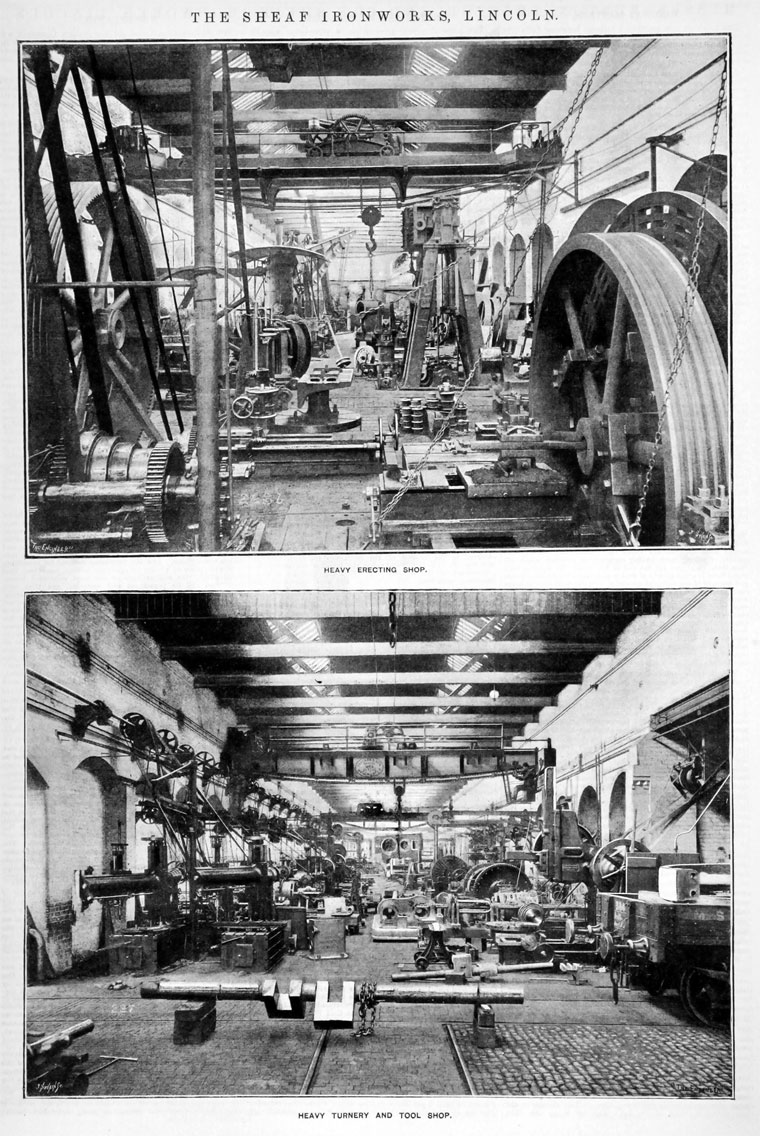 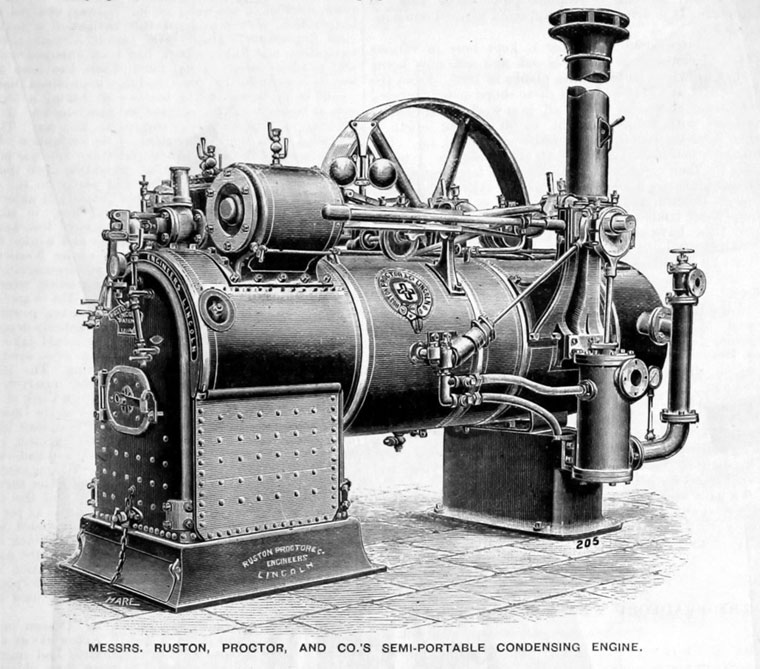 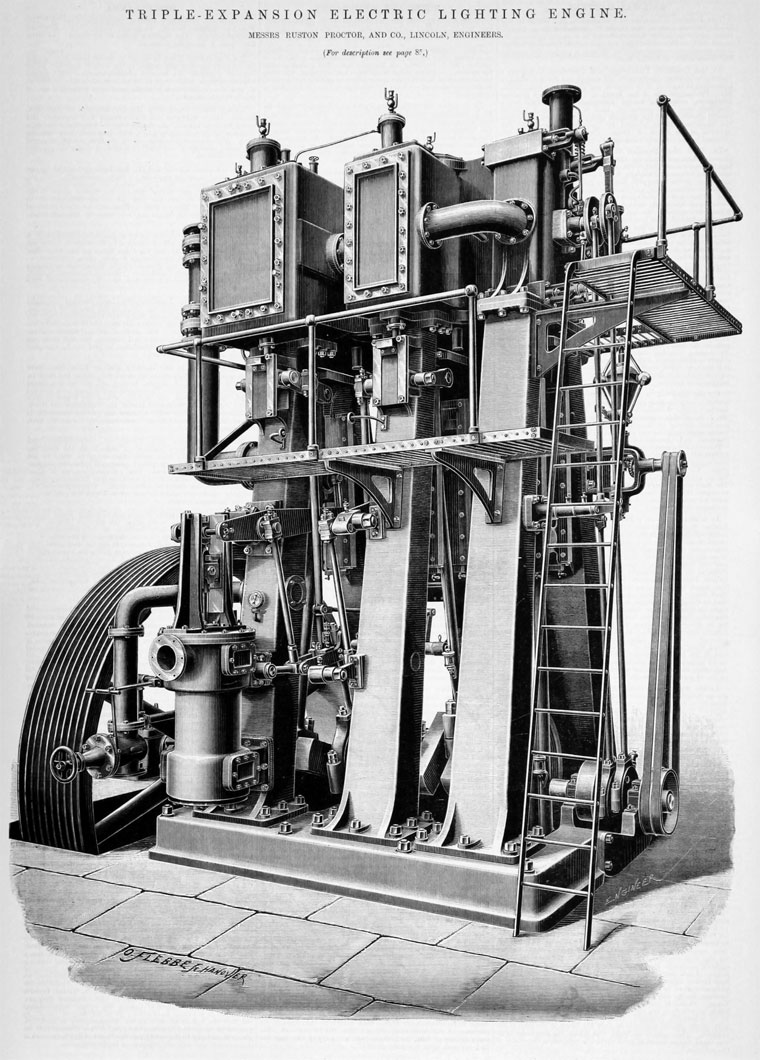 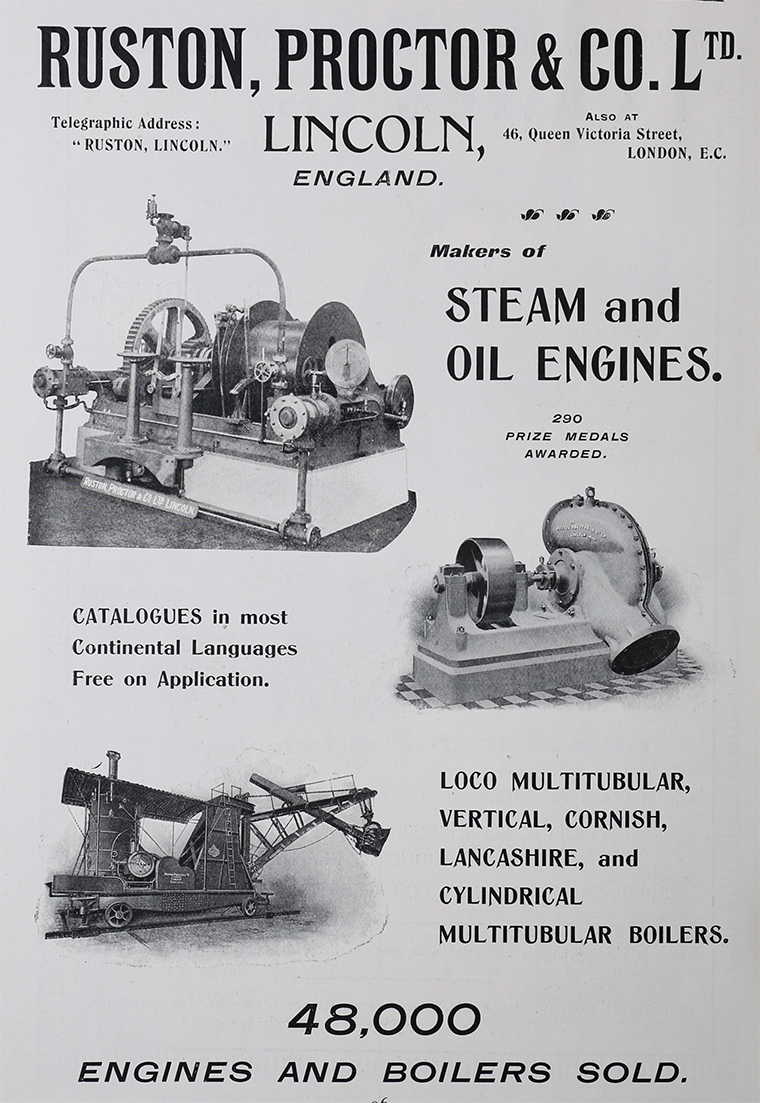 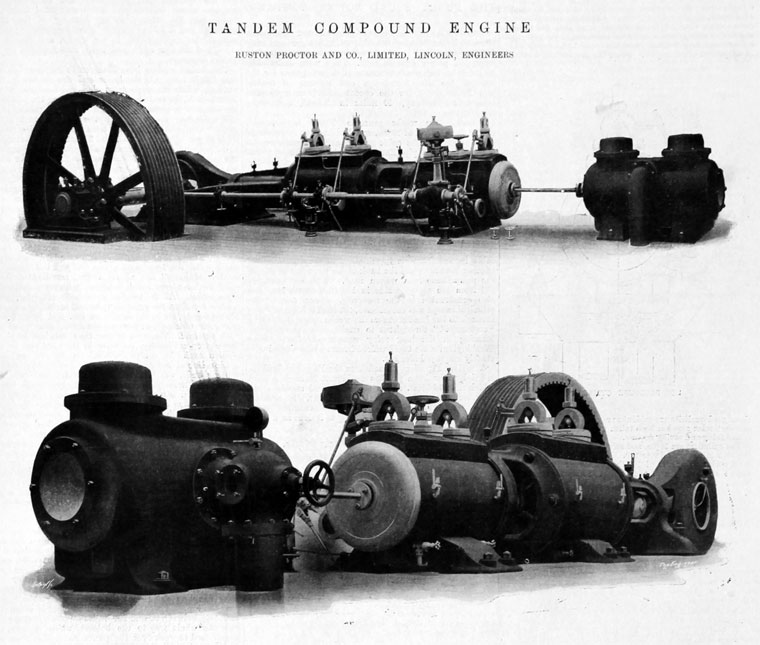 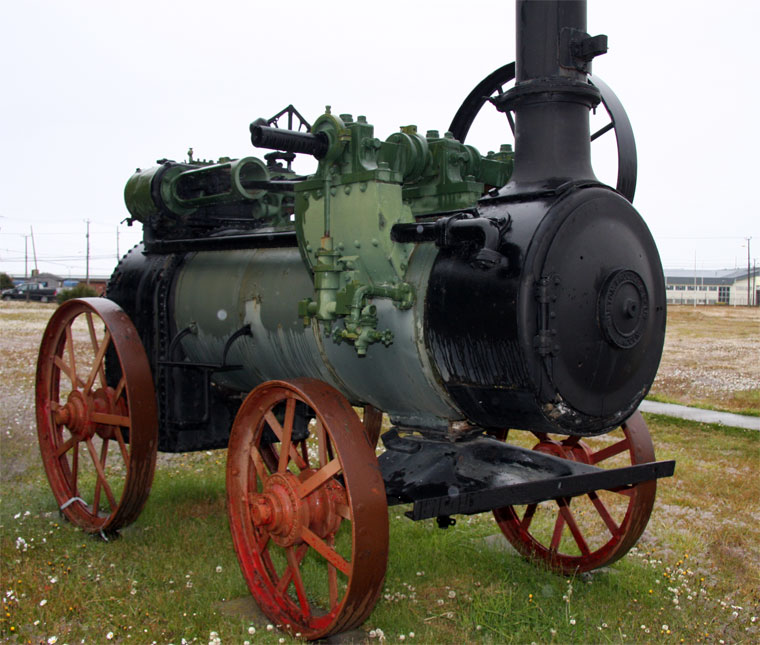 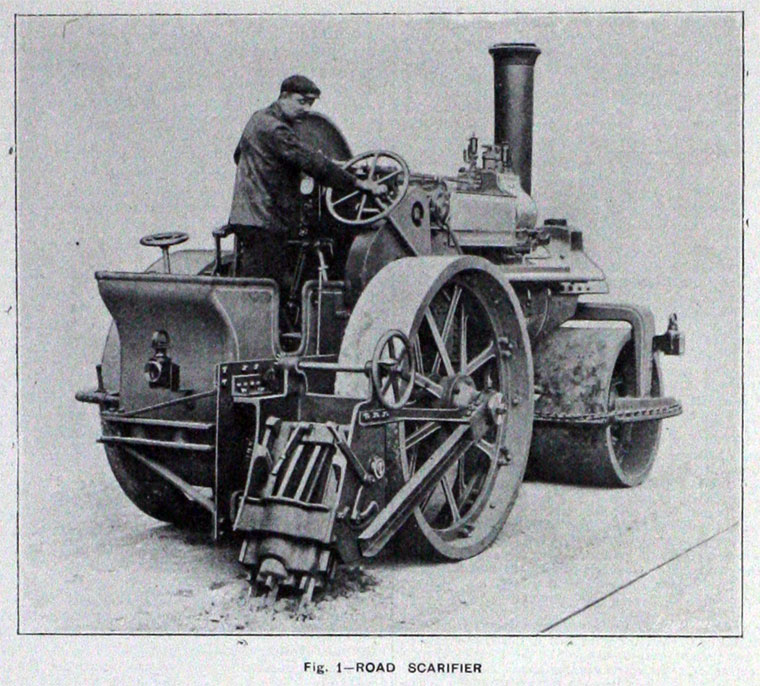 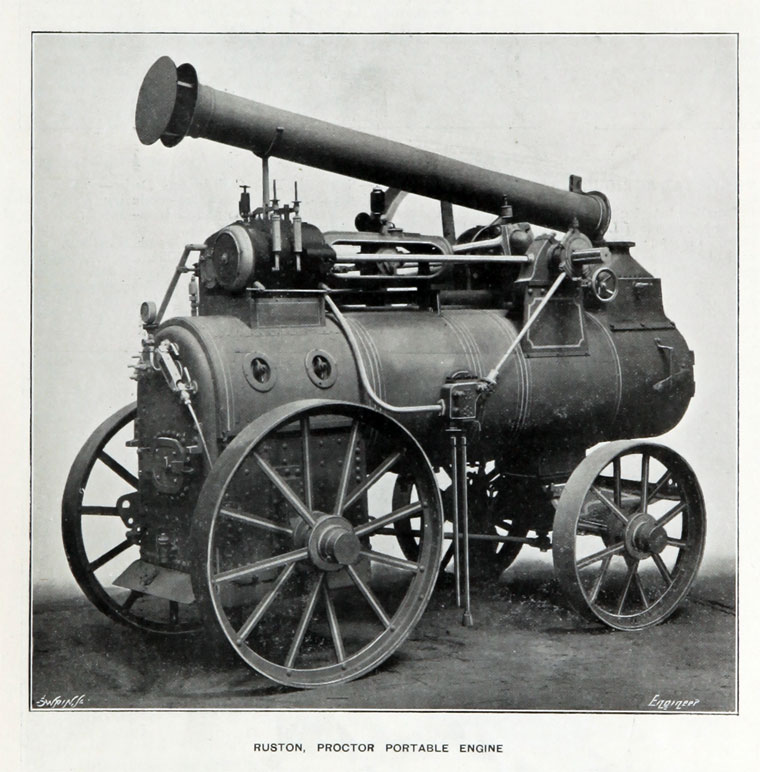 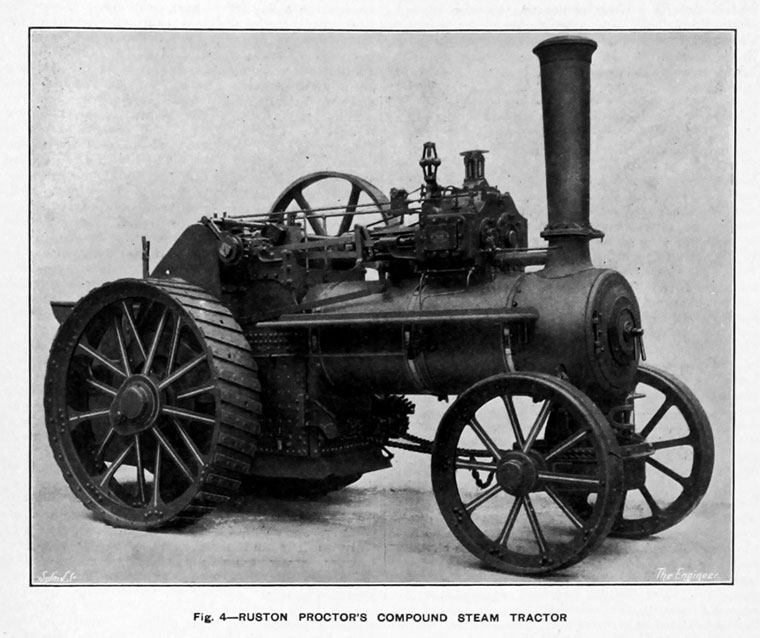 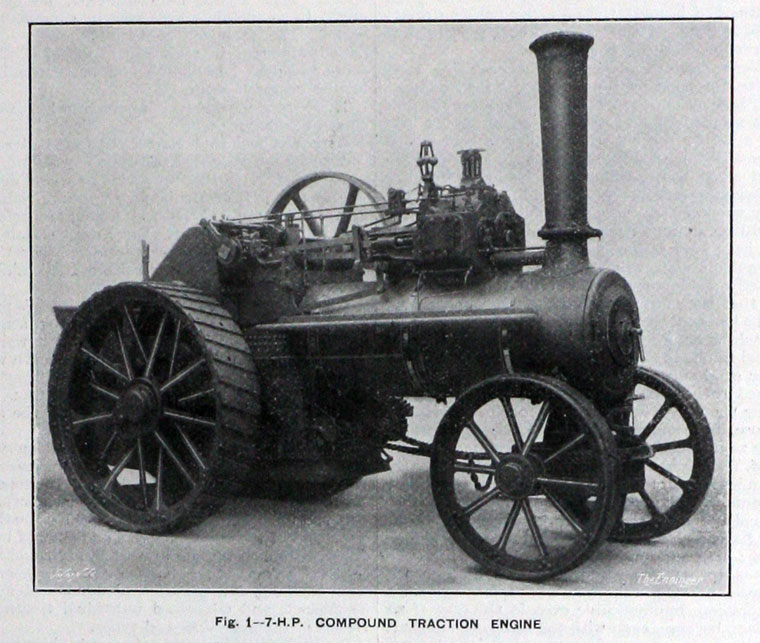 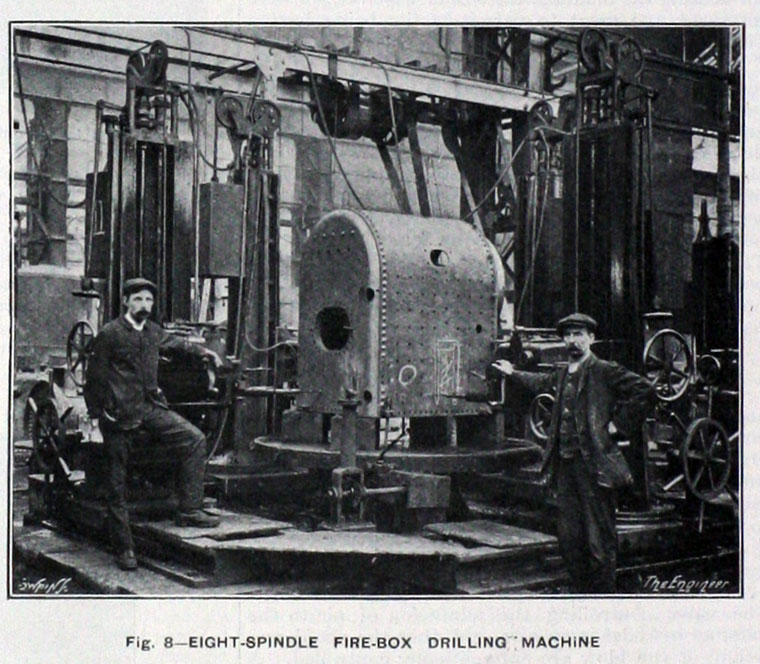 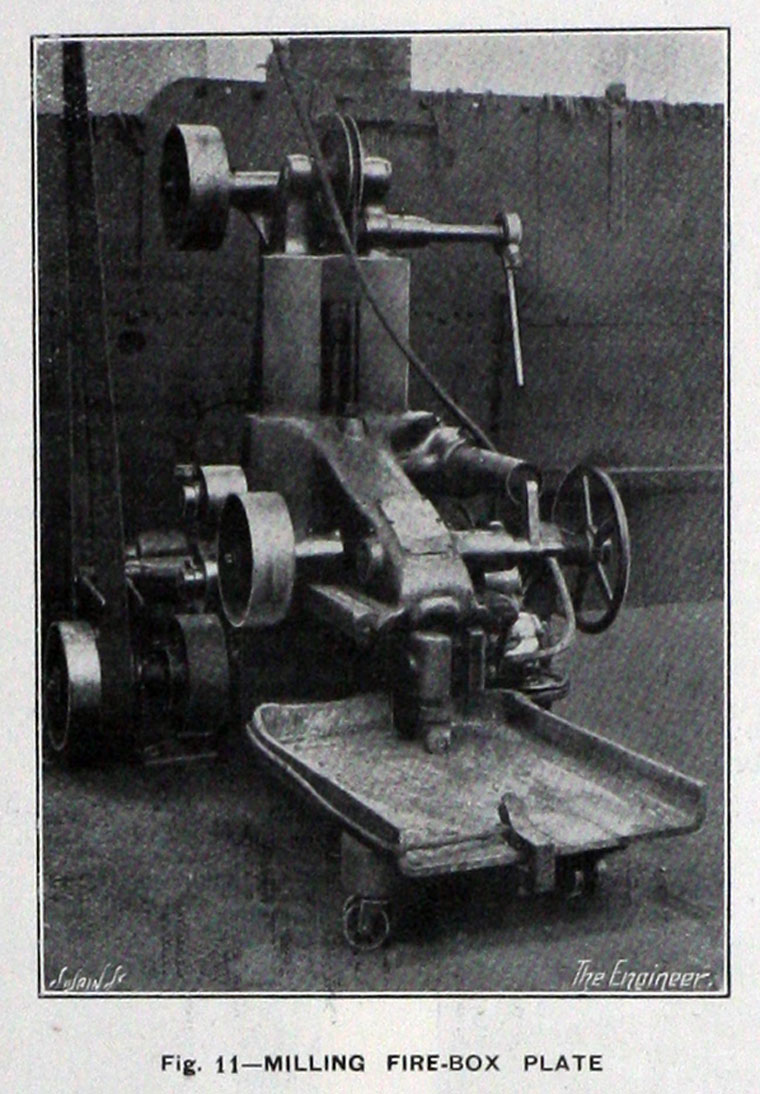 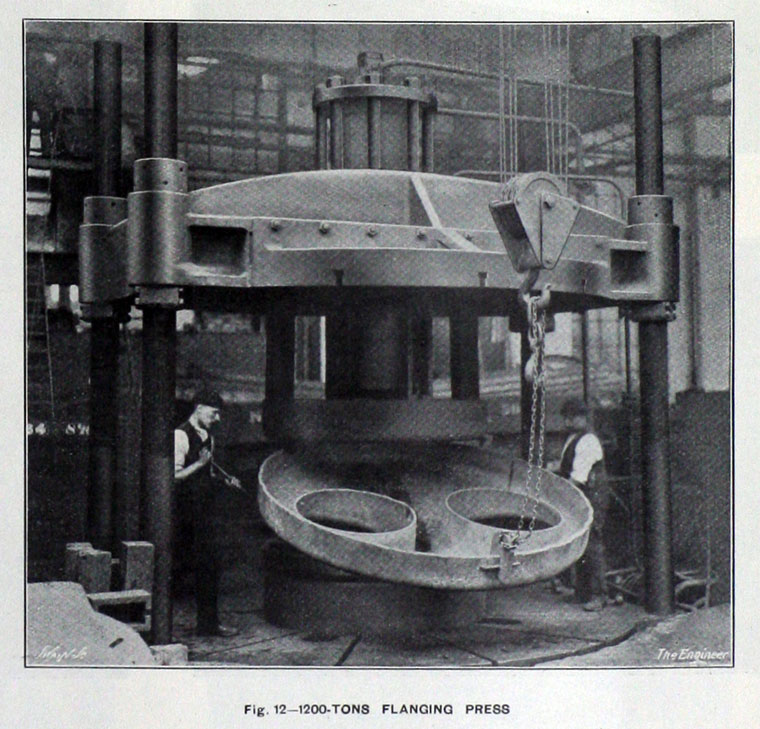 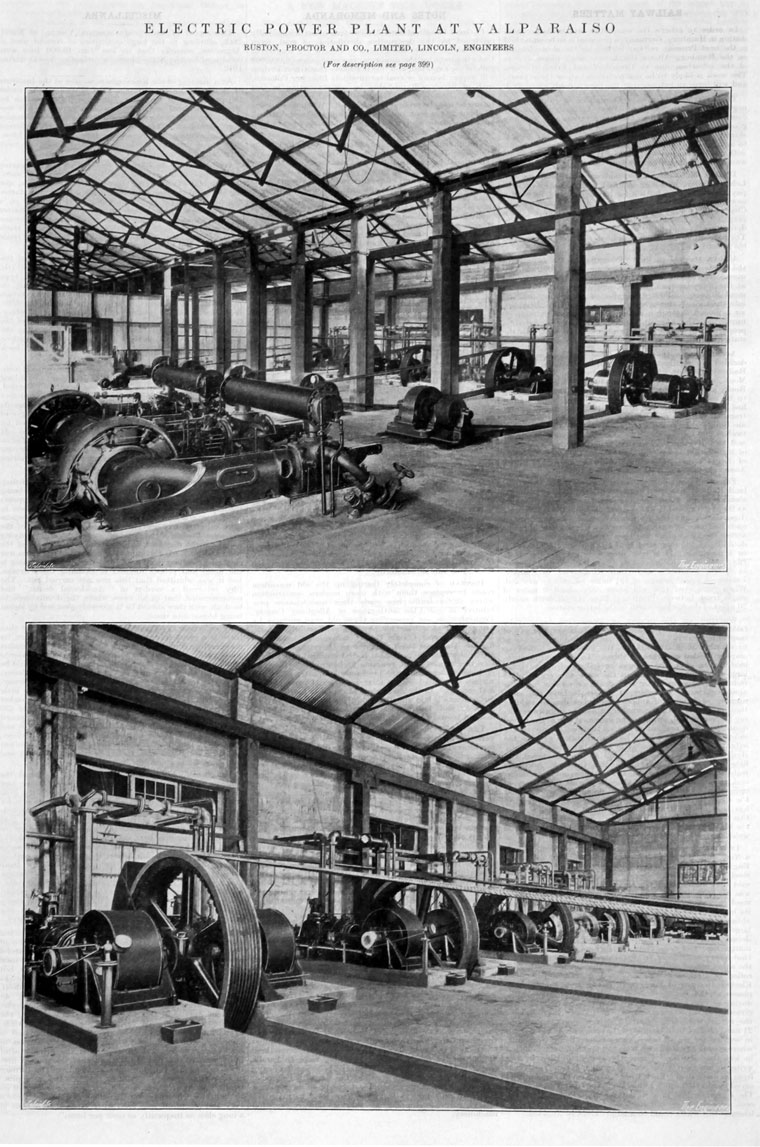 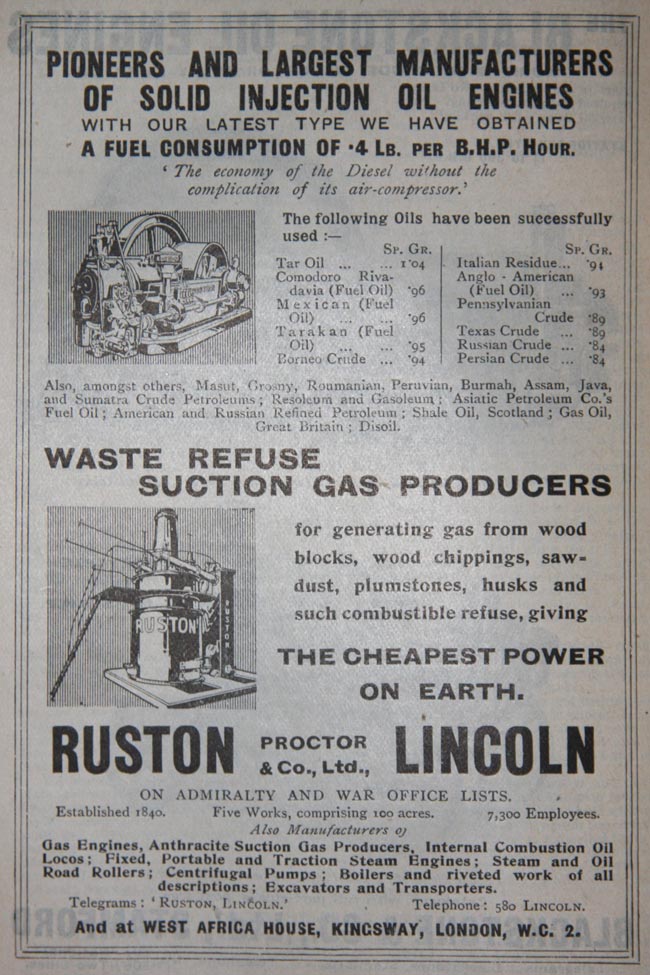 Exhibit at the Museum of Lincolnshire Life.

Exhibit (detail) at the Museum of Lincolnshire Life. 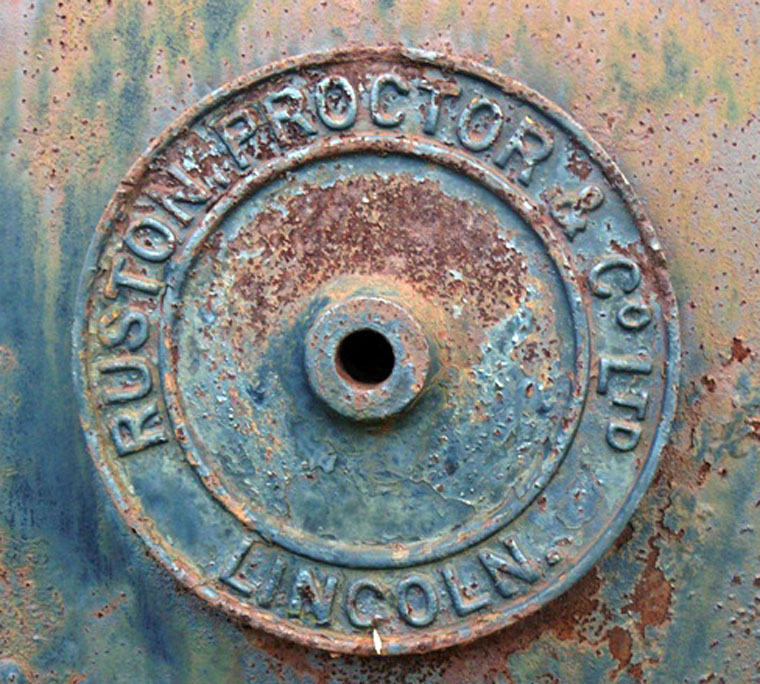 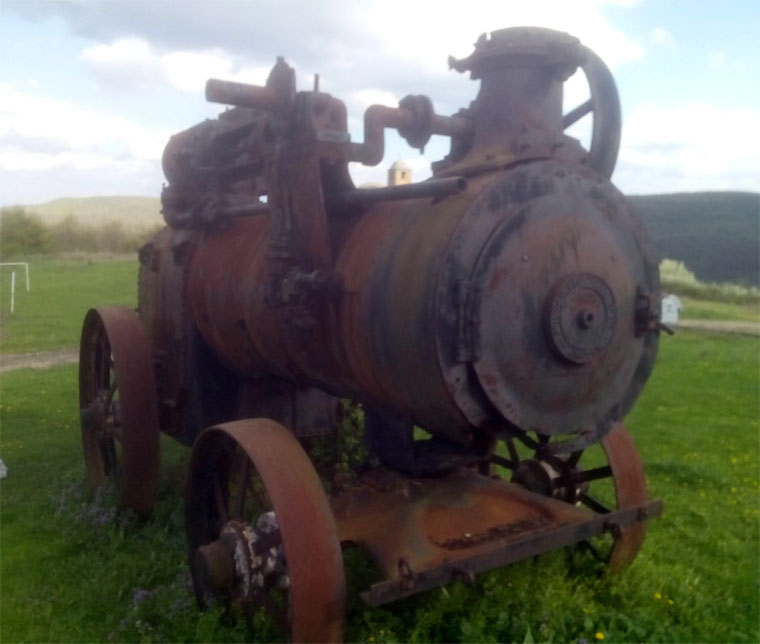 Ruston, Proctor and Co was an industrial equipment manufacturer.

The company was best known as a manufacturer of narrow and standard gauge diesel locomotives and steam shovels. They also built cars, steam locomotives and a range of internal combustion engines.

1857 The Partnership of Ruston, Burton and Proctor was formed when Joseph Ruston joined Proctor and Burton, becoming the partner of James Toyne Proctor.

Six months later Theophilus Burton disagreed with his partners and left the partnership which became Ruston, Proctor and Co when Joseph Ruston bought out Burton's share. [1]

From 1866 they built a number of four and six-coupled tank locomotives, one of which was sent to the Paris Exhibition in 1867.

In 1868 they built five 0-6-0 tank engines for the Great Eastern Railway to the design of Samuel Waite Johnson. Three of these were converted to crane tanks, two of which lasted until 1952, aged eighty-four. Among the company's output were sixteen for Argentina and some for T. A. Walker, the contractor building the Manchester Ship Canal

1877 Exhibtor at the 1877 Royal Agricultural Show at Liverpool.

1889 Became a limited company. Employees 1,600. The company was registered on 12 July, to take over the business of agricultural and general engineers and boiler makers of the firm of the same name. [7]

1911 16-ton steam crane navvy detailed. The company has recently taken over the business of Whitaker Brothers. [13]

On September 11, 1918, the company amalgamated with Richard Hornsby and Sons of Grantham to become Ruston and Hornsby.