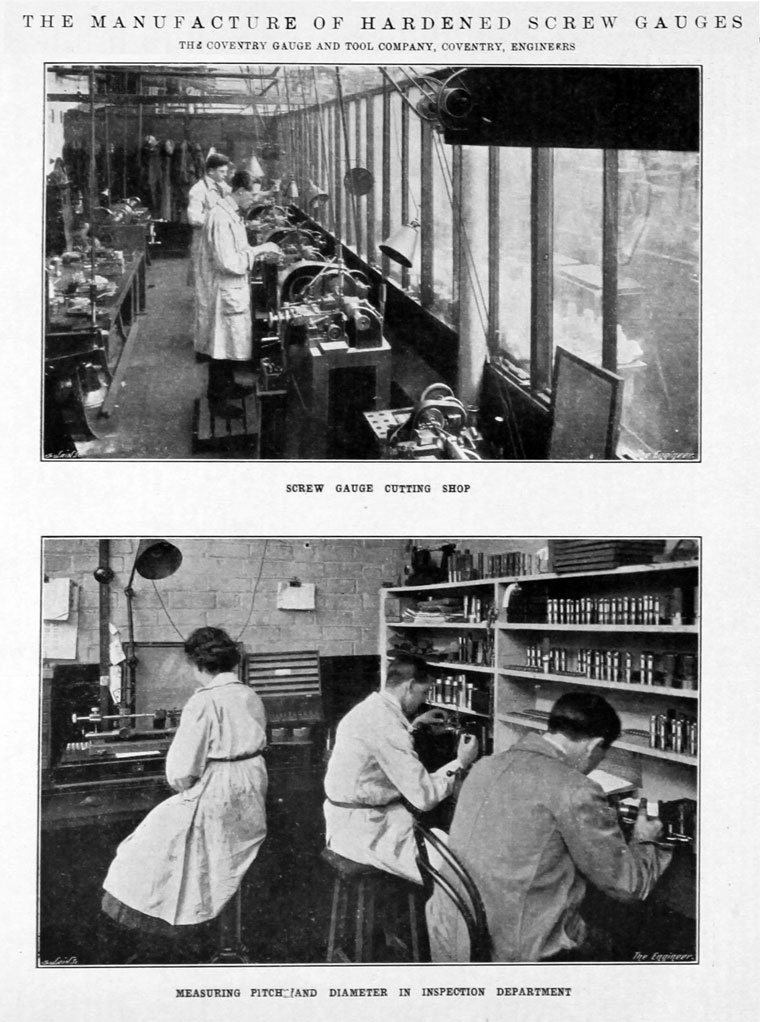 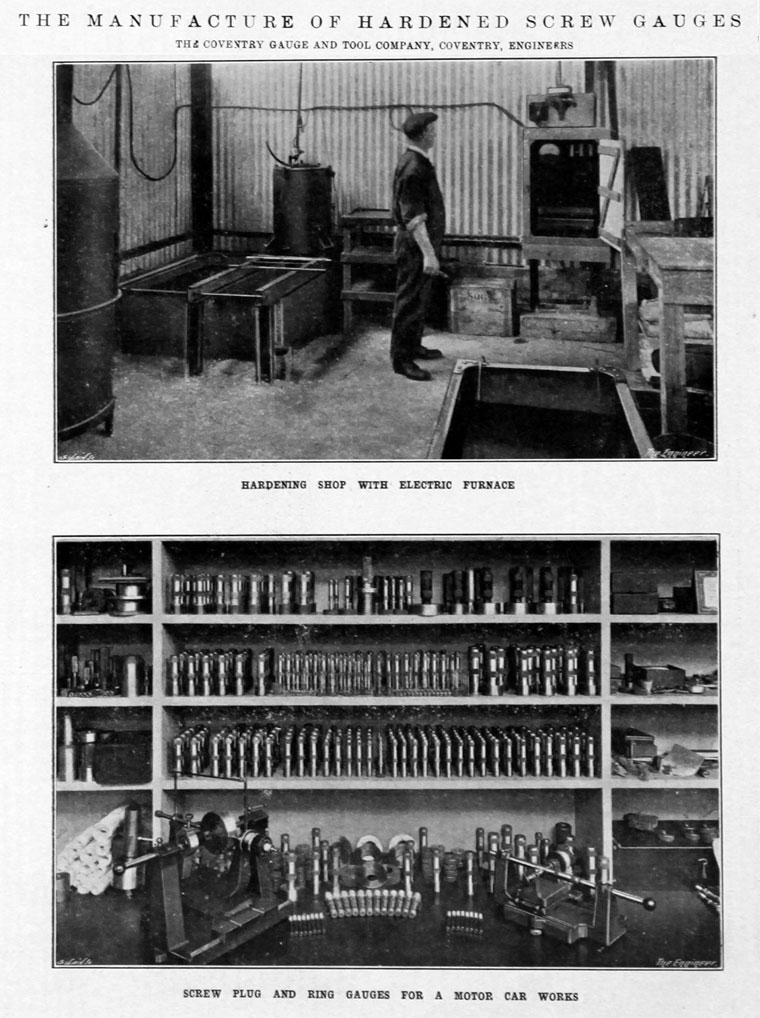 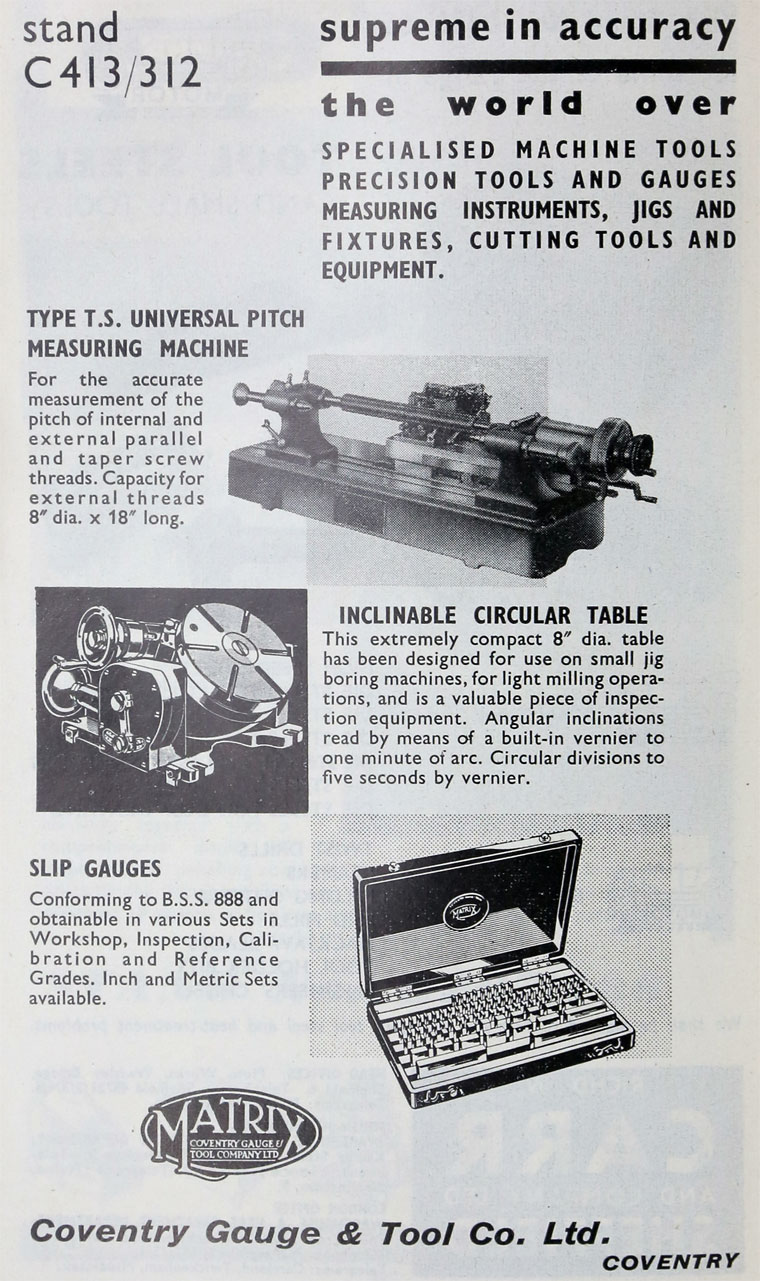 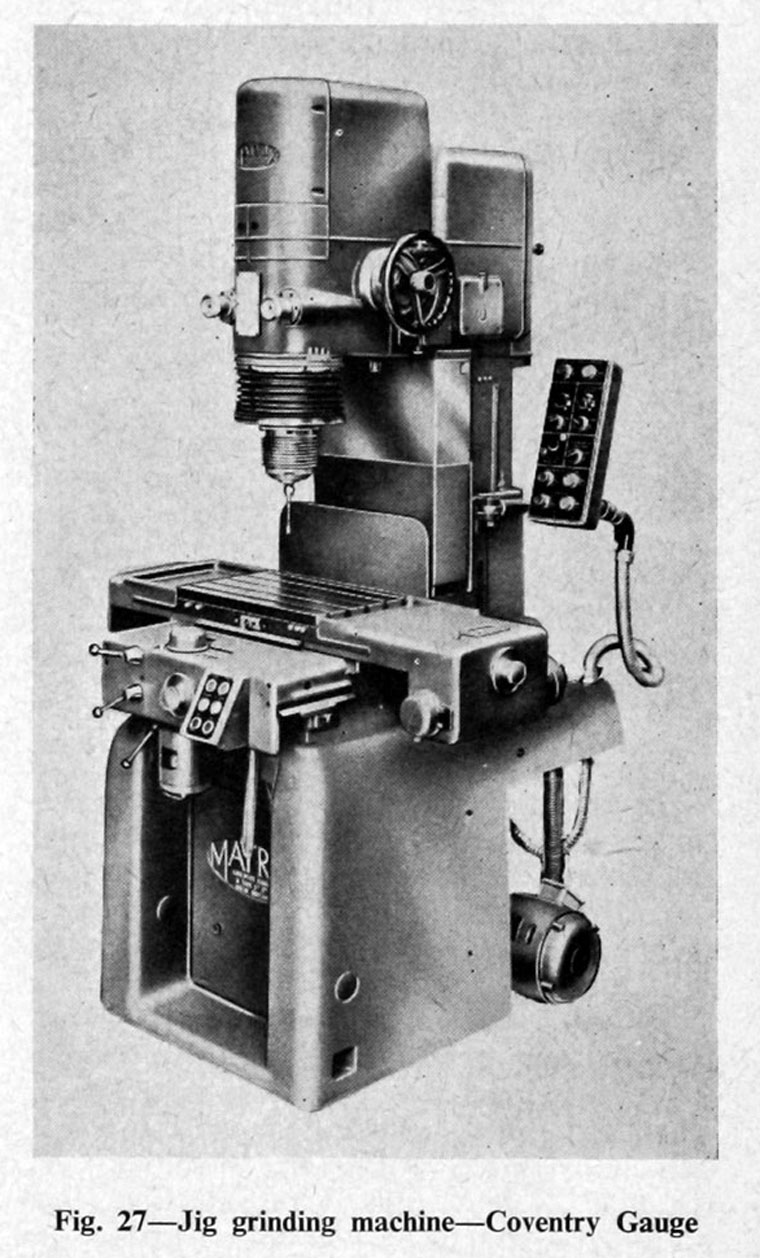 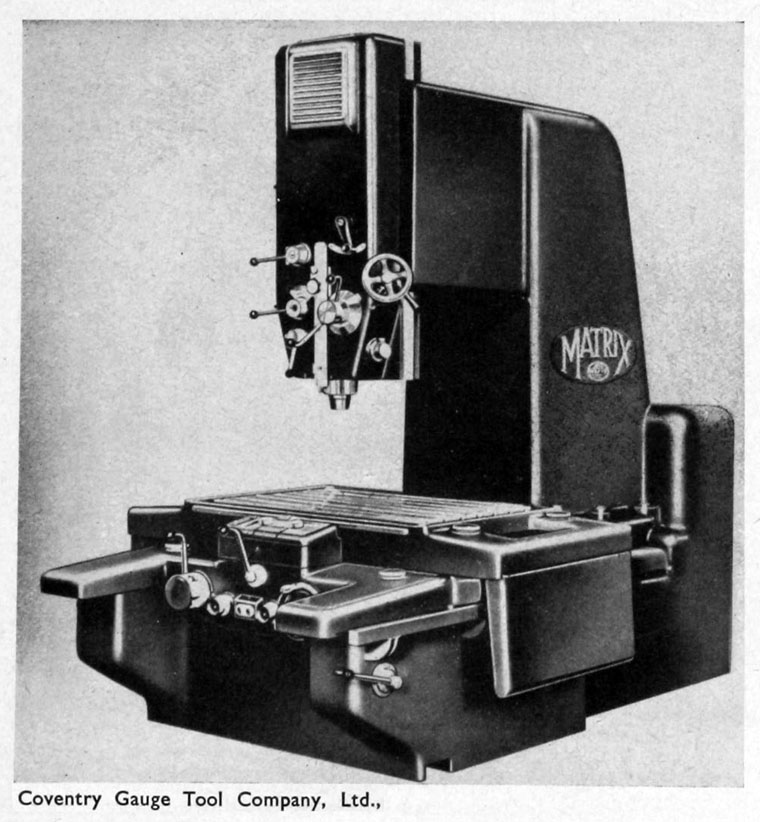 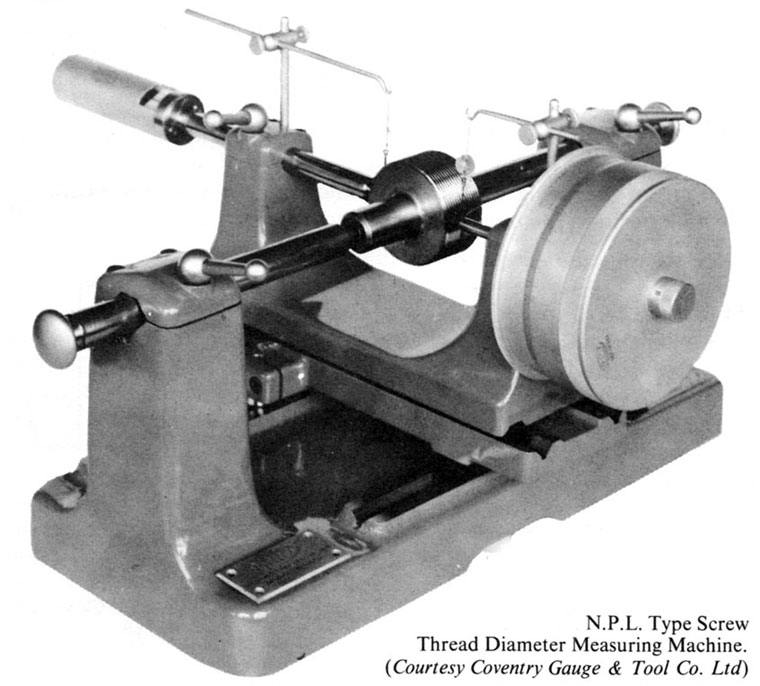 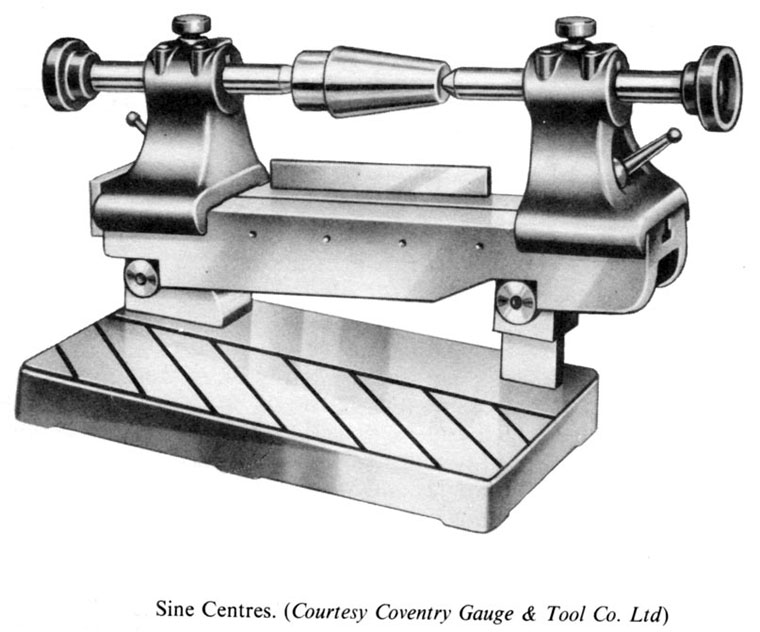 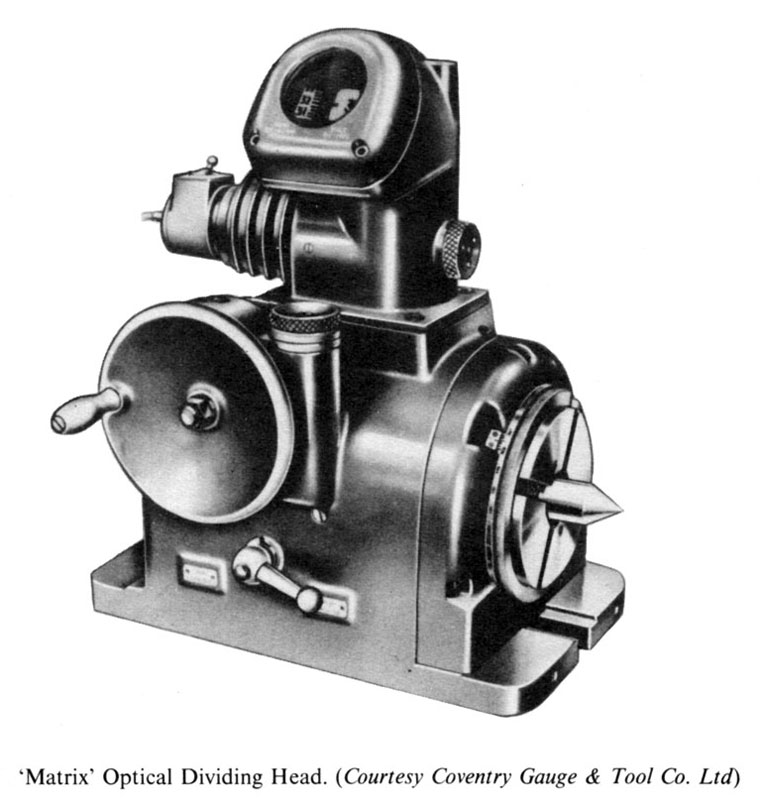 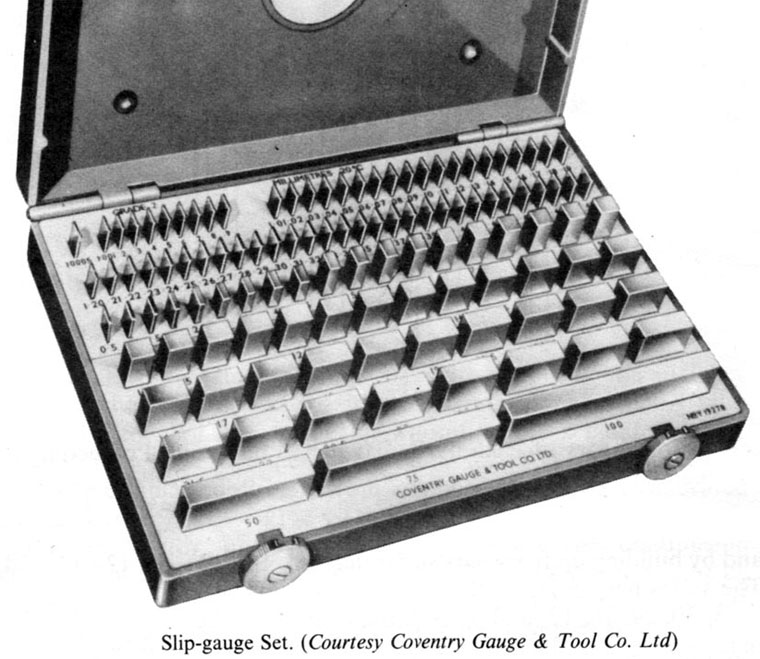 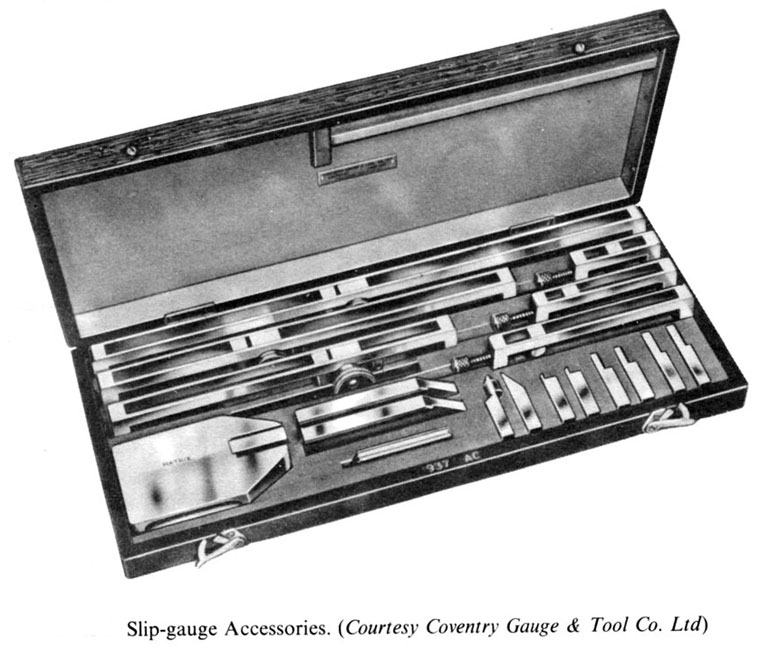 1915 Walter Tatlow's brother in law, Harry Harley, joined the company and took over its management.

1920 One of the best plants for the manufacture of gauging equipment.[2]

A new department had been set up to manufacture the new product, Lansing Electric Trucks; the Lansing Equipment Co was listed as one of 1000 customers of the company.

1936 A decision was made to build a new factory in Coventry and the foundation stone of the Fletchamstead Highway factory was laid, making Internal and External thread grinding machines.