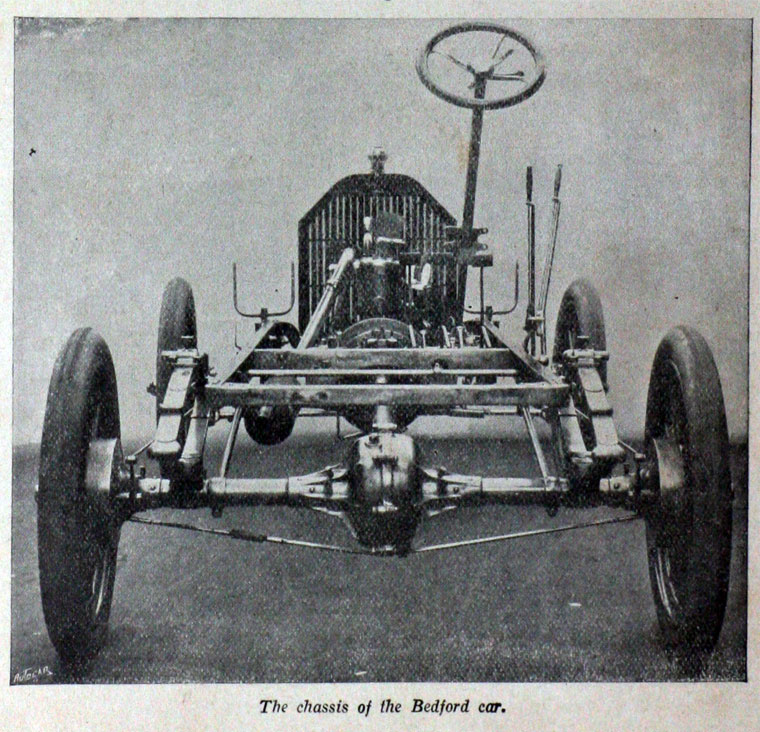 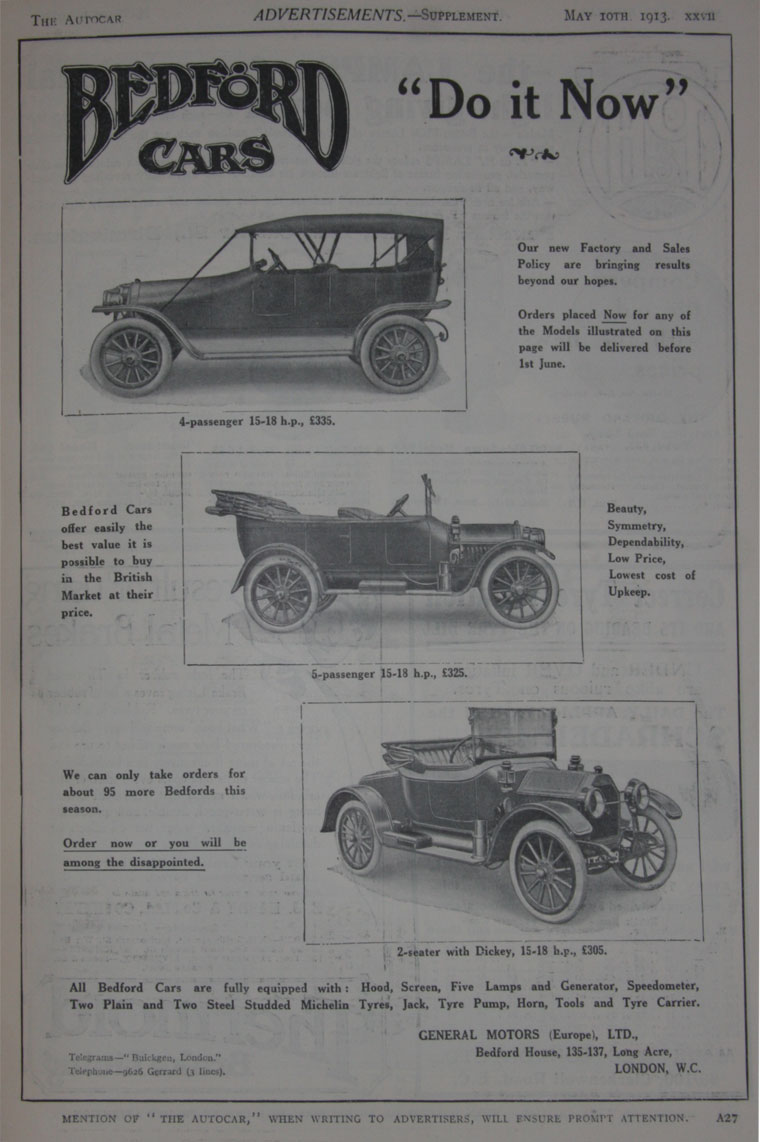 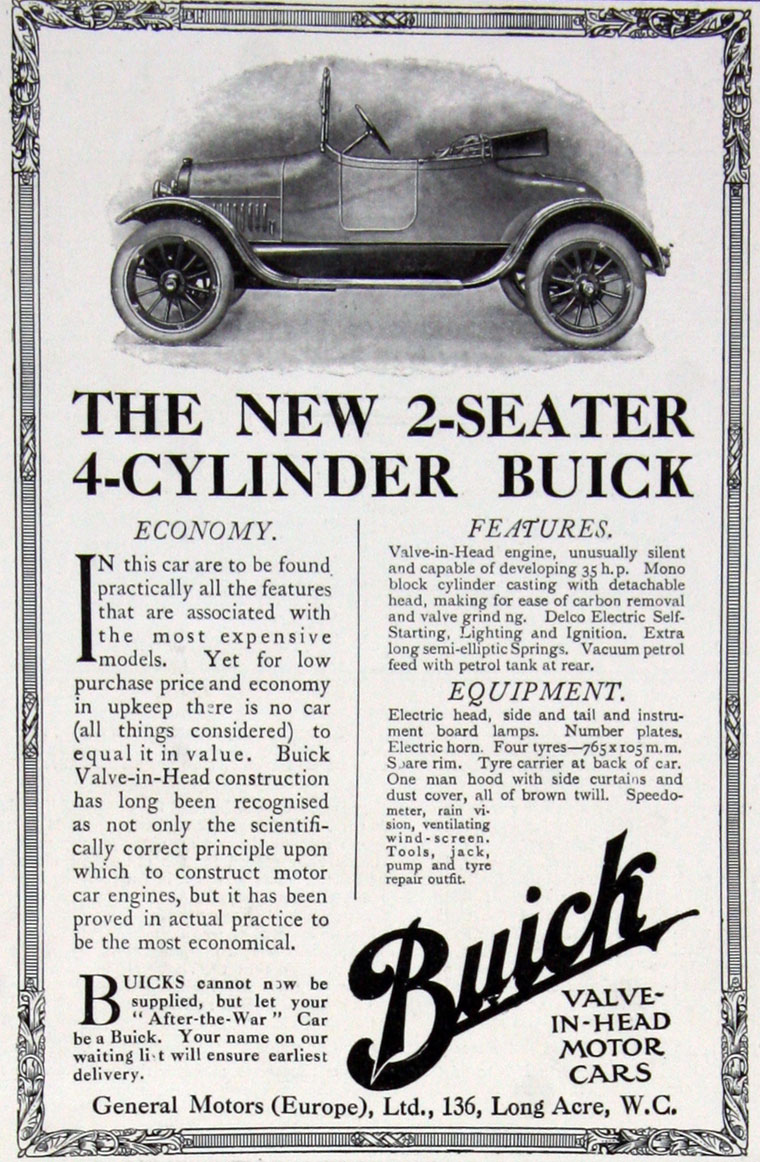 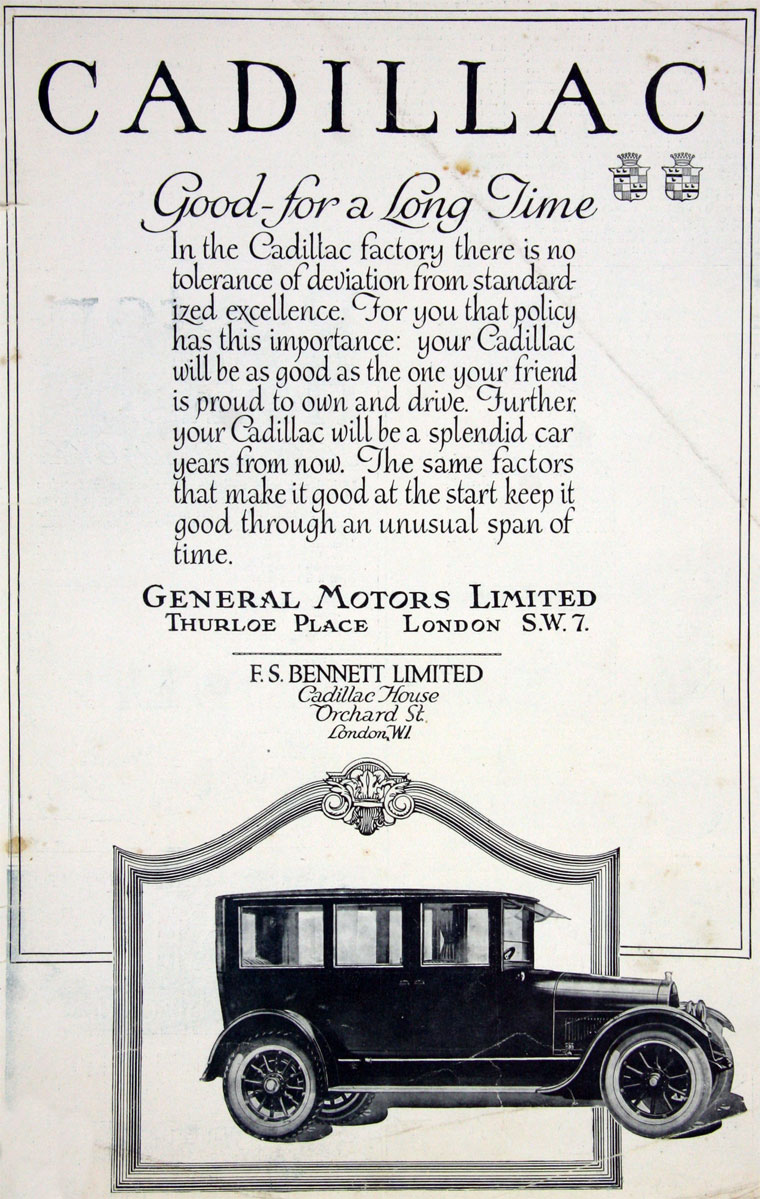 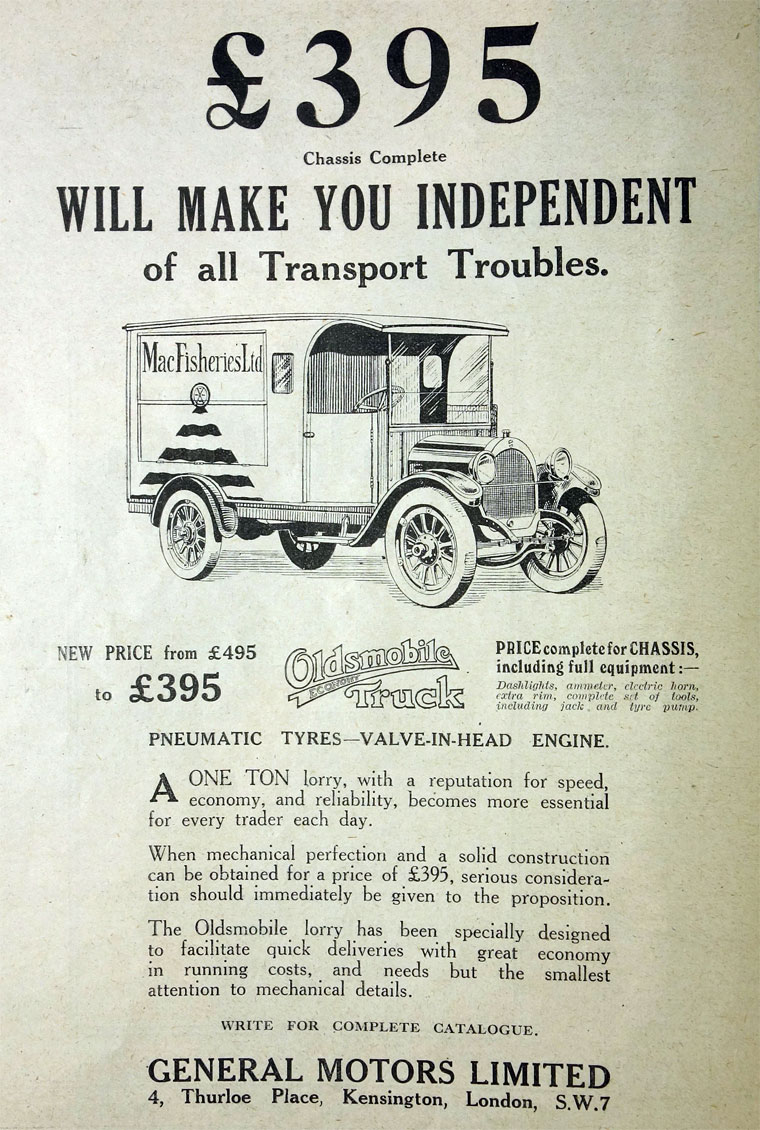 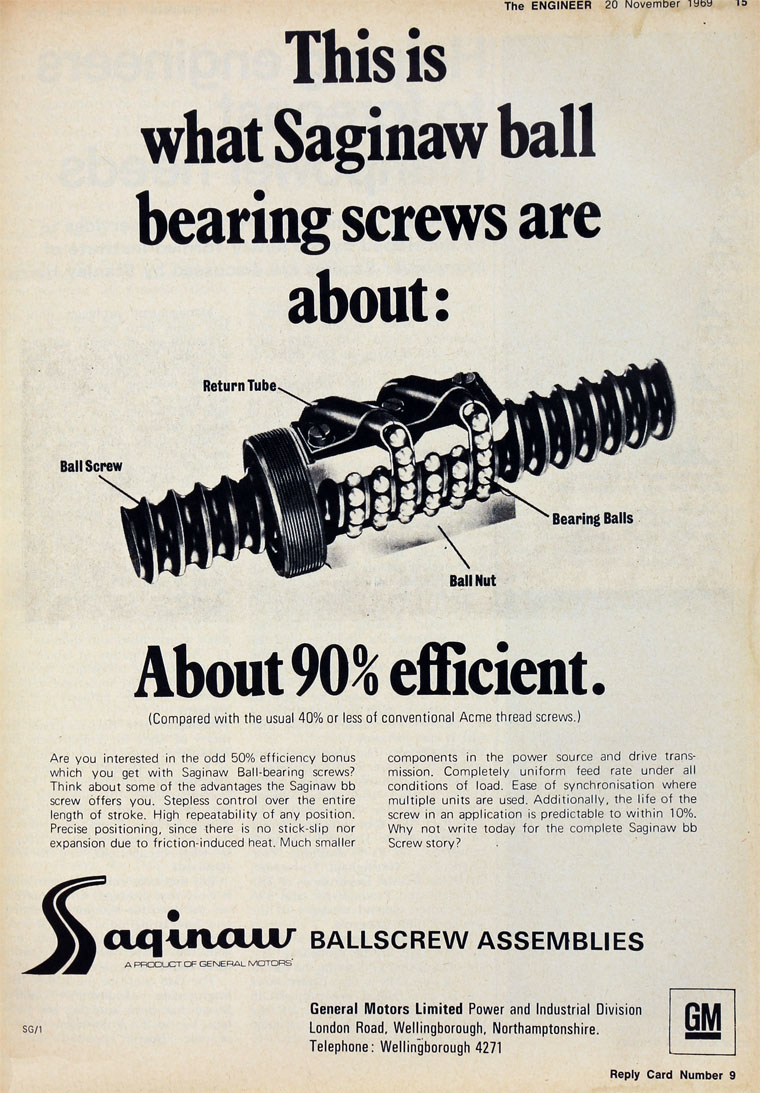 1908 General Motors was founded in Flint, Michigan, as a holding company for Buick (then controlled by William C. Durant). Durant acquired Oldsmobile later that year.

1909 The company was established in Britain as Bedford Motors. Later re-registered as present style.

1916 United Motors Corporation consolidated many of the automotive accessory manufacturers to reduce duplication of products and services including AC Spark Plug Co and Dayton Engineering Laboratories Co., or Delco. The company was named United Motor Services Inc. (UMS) to sell and service parts.

1925 General Motors took over Vauxhall and began assembling Chevrolet trucks, first at Hendon and then at Luton

1931 Introduction of the first Bedford truck, based on a Chevrolet model

1974 Bought back an engine machining line it had sold in 1971 to American Motors in a bid to boost sales of its smaller cars.[5]

1981 General Motors announced a new range of 1.6 litre engines which formed the backbone of the new generation of European car engines. [6]