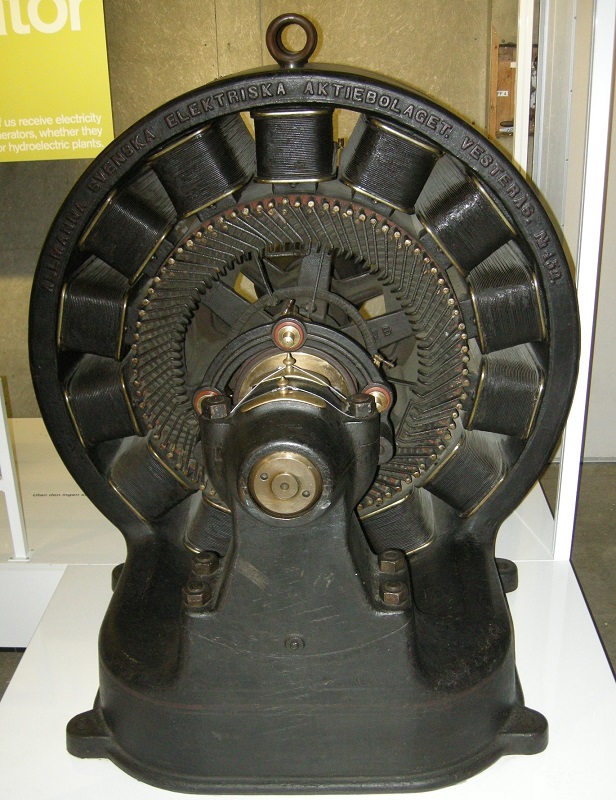 1890s three-phase ASEA alternator, on display at the Swedish National Museum of Science and Technology 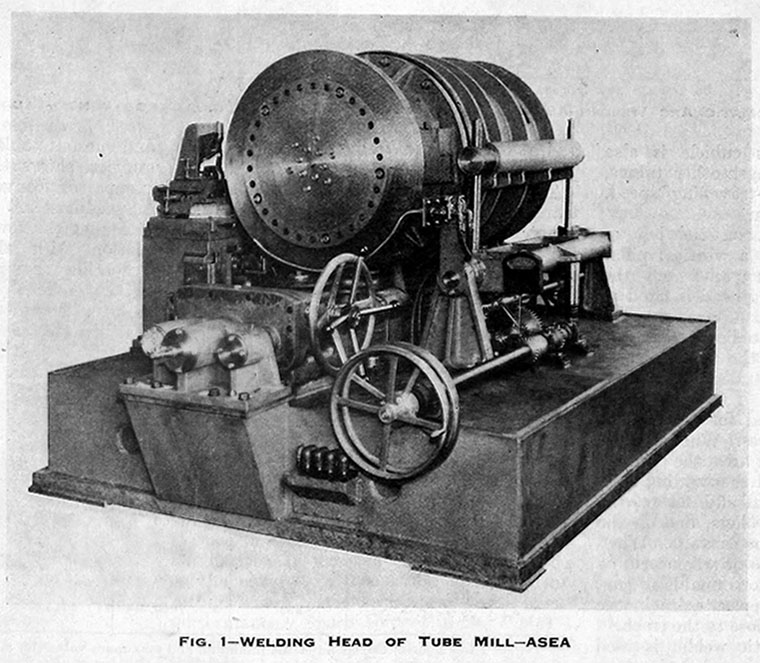 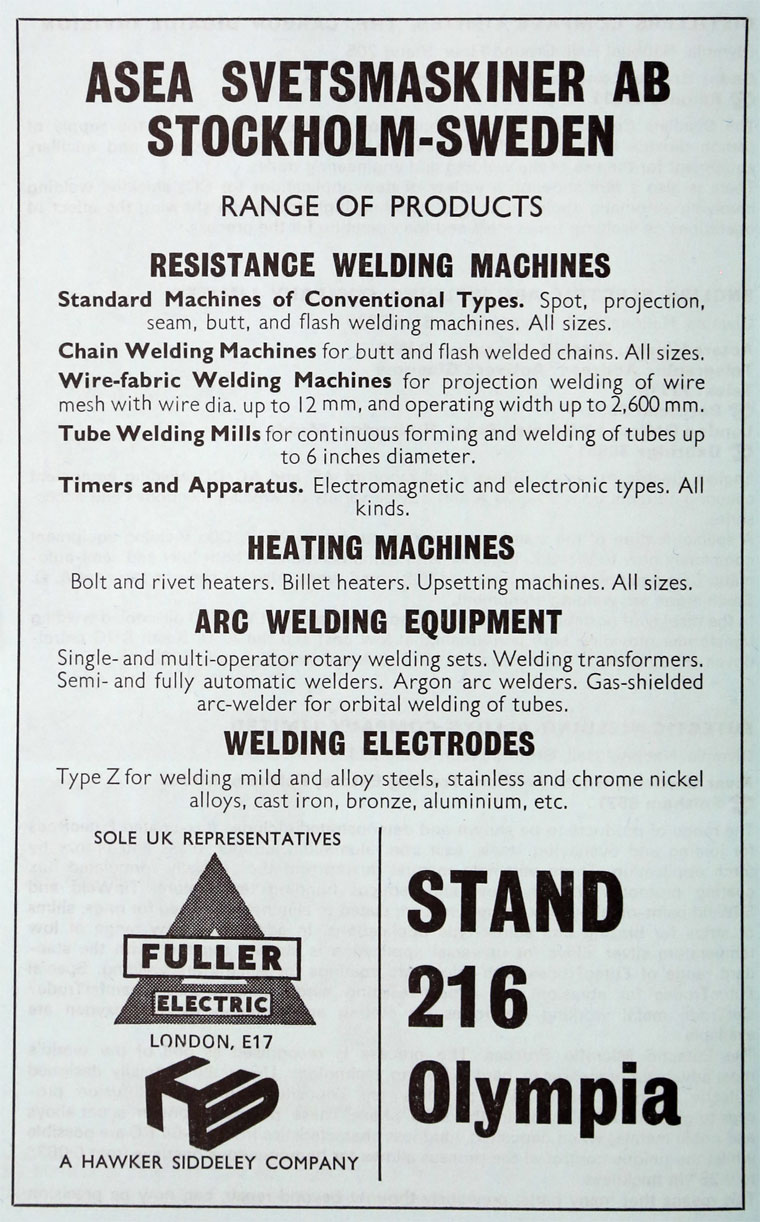 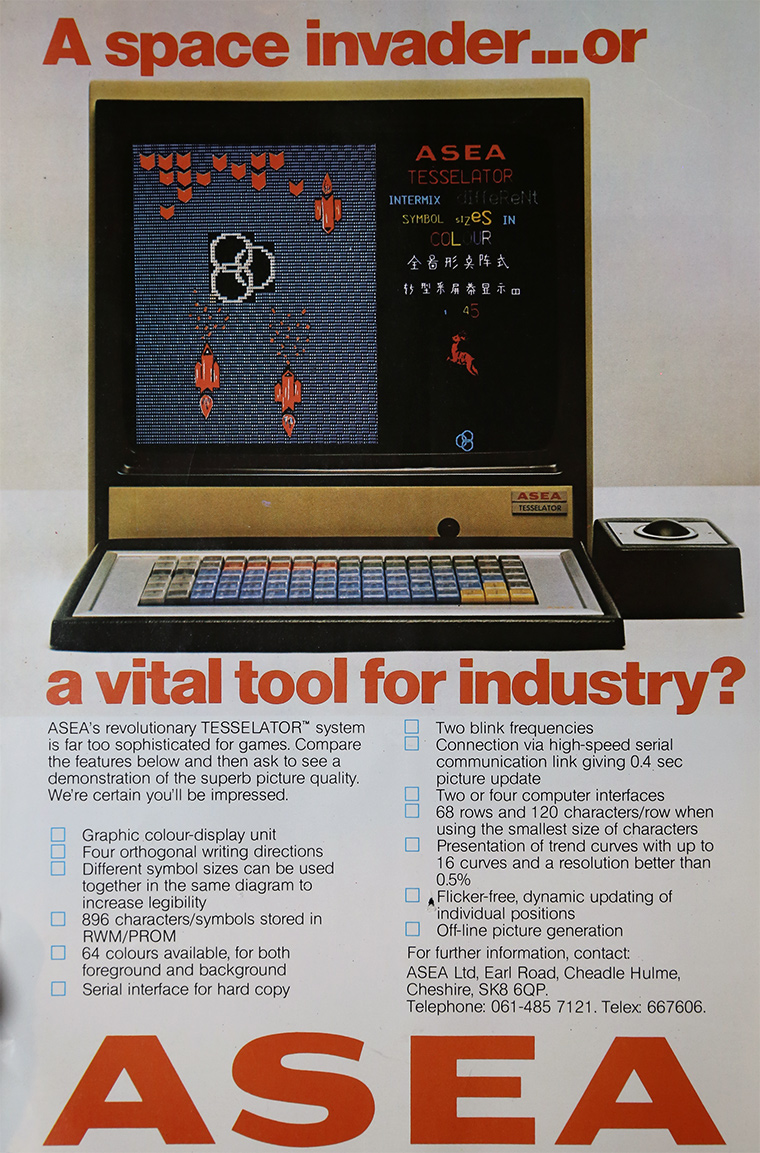 The company manufactured a range of products including steam turbines for power plants and high-speed electric locomotives for passenger railways.

1926 Supplied electric locomotives and power converters for the new Stockholm to Gothenburg railway.

1957 ASEA Electric was UK representative, which then changed its name to Fuller Electric, part of Hawker Siddeley

1972 Constructed the first nuclear power plant in Sweden; eventually had built nine of the country’s 12 reactors.

1986 Asea implementated a new strategy to extend the firm’s engineering and manufacturing operations beyond Sweden in order to gain economies of scale - both in manufacturing and in raising capital. Acquired Strömberg AB of Finland with its 7,000 employees

1987 Acquired 63 percent of EB Corporation in Norway. B

Asea and Brown Boveri were of roughly equivalent size in many respects and had adopted similar lines of decentralized command. The companies also complemented each other in their geographical concentrations and in management strengths.