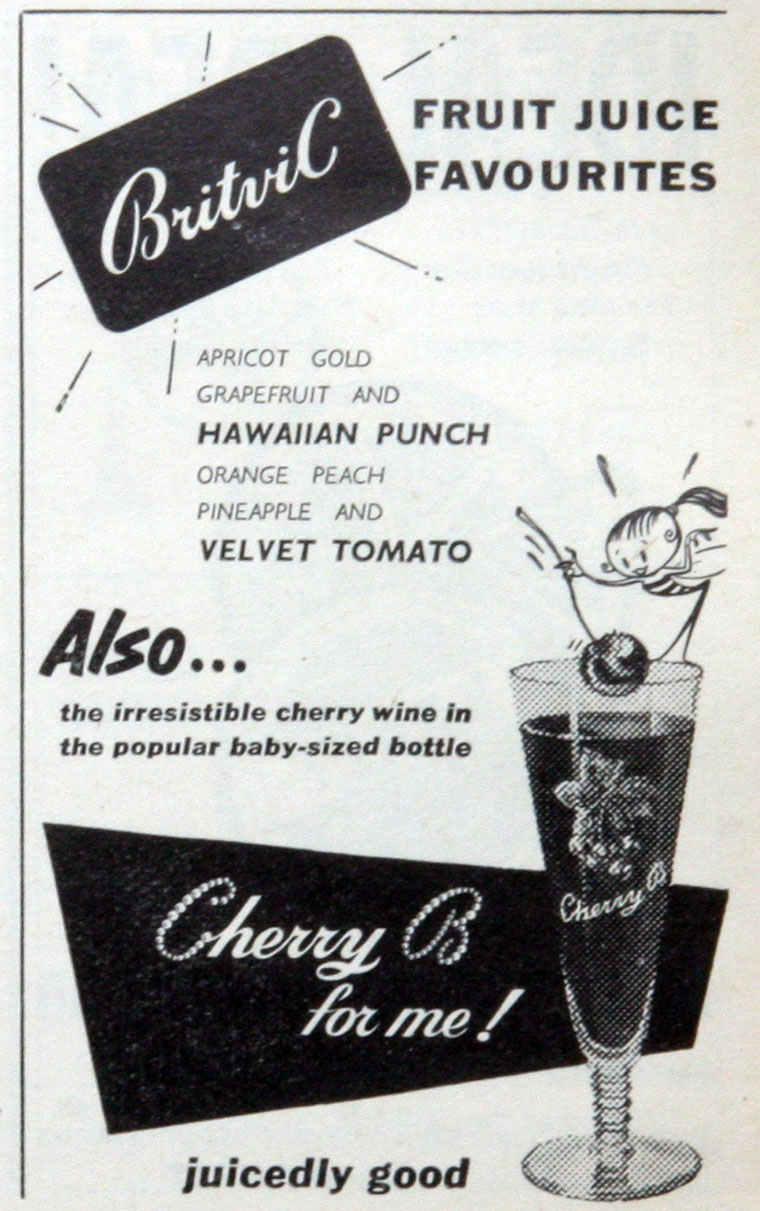 Britvic plc is a British producer of soft drinks.

The Company was founded in the mid-nineteenth century in Chelmsford, Essex as the British Vitamin Products Co.

It started producing fruit juices in 1938 and started marketing them under the Britvic name in 1949.

The Company changed its name to Britvic in 1971.

In 1986 it merged with Canada Dry Rawlings so acquiring the R. White's Lemonade brand.

It acquired Tango from Beechams in 1987 and since that year it has also owned the UK and Ireland franchises of Pepsi and 7 Up.