Three water-driven tilt hammers and a nose helve, of considerable age, used by W. Jessop and Sons. May not have been made by them. Exhibit at Abbeydale Industrial Hamlet. 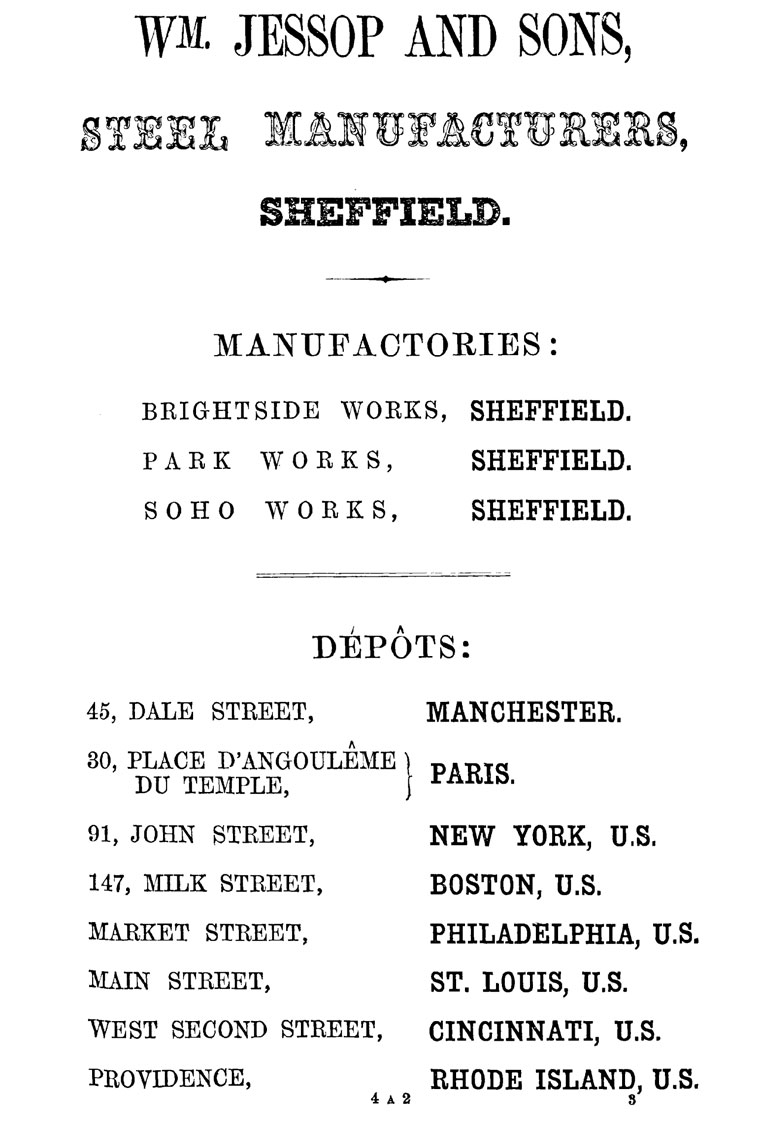 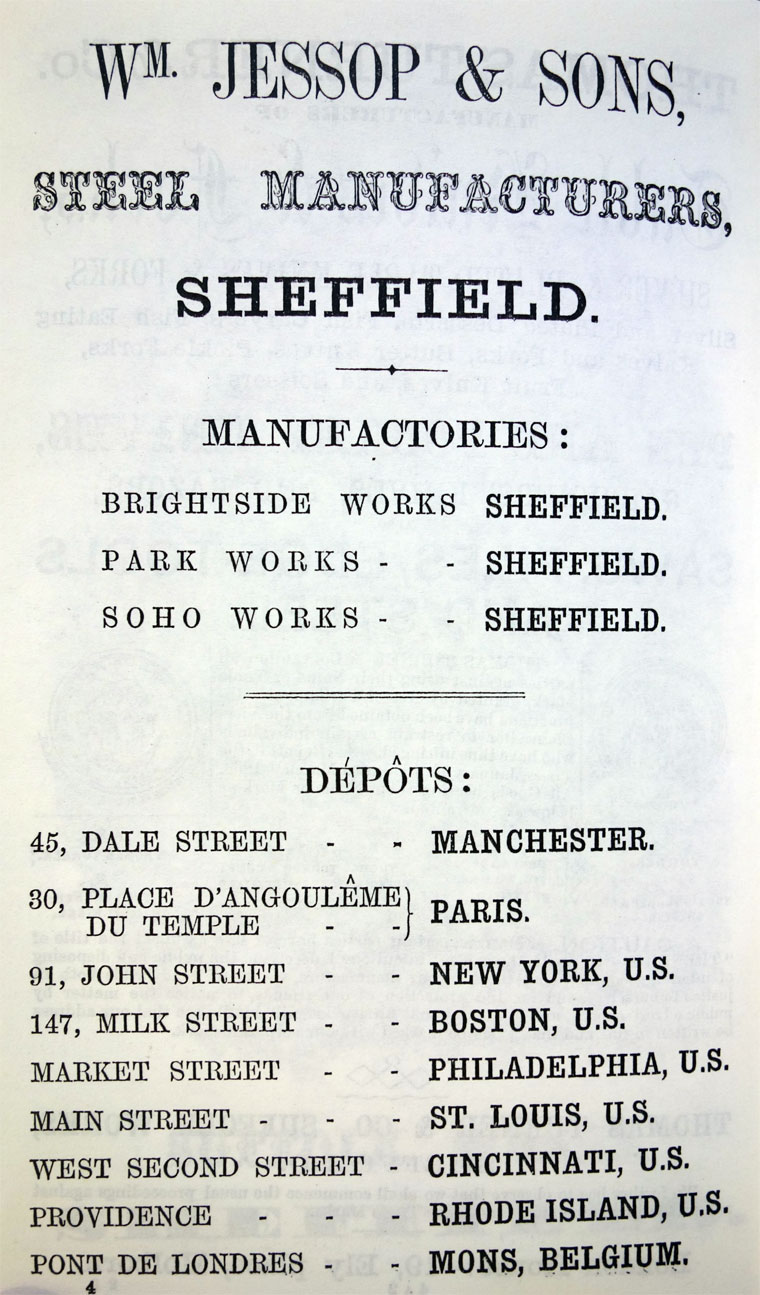 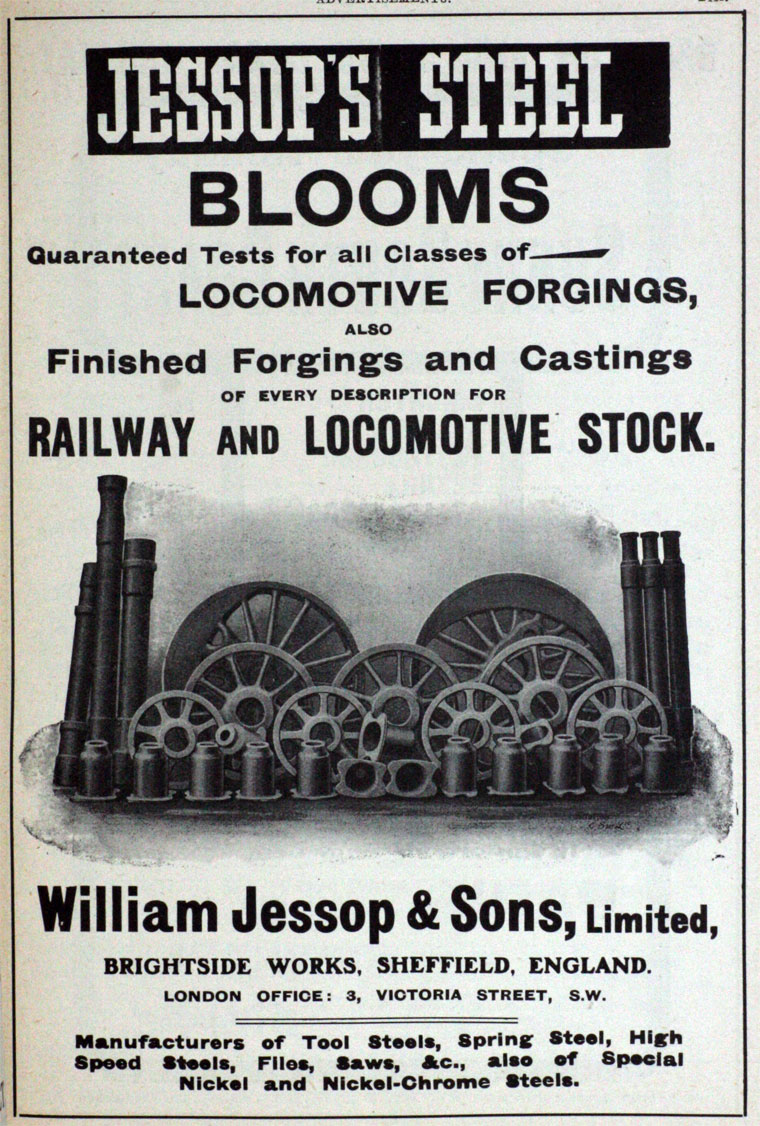 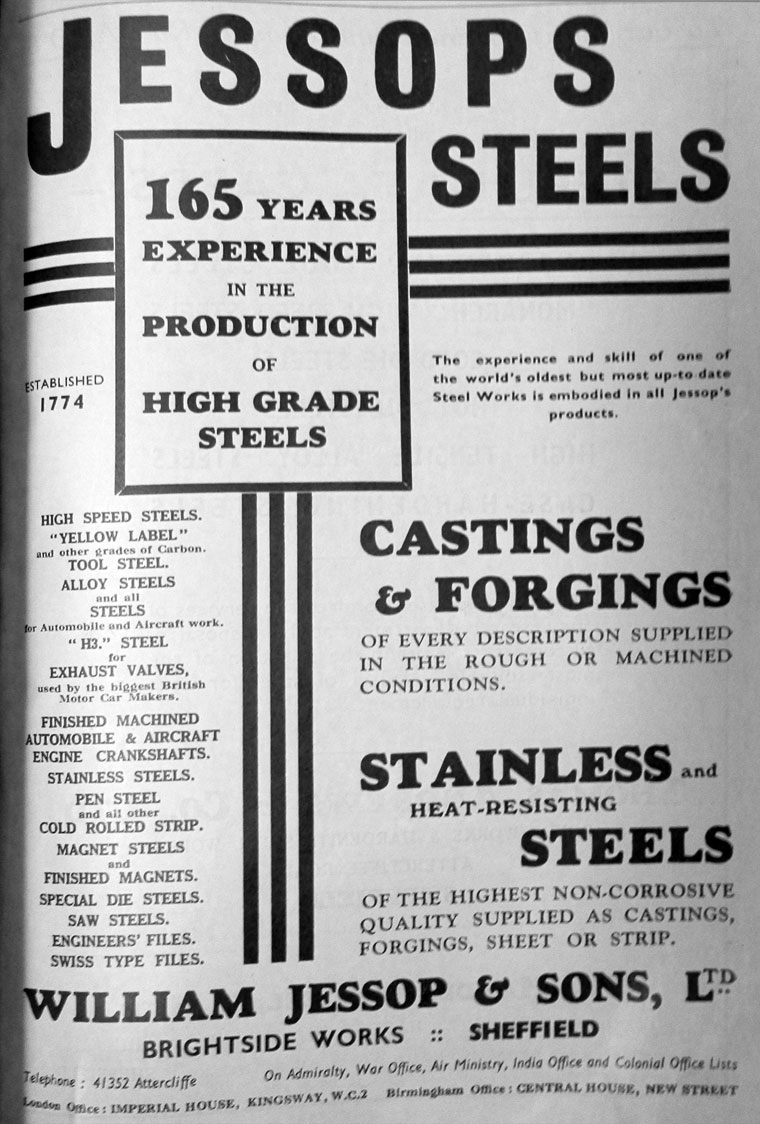 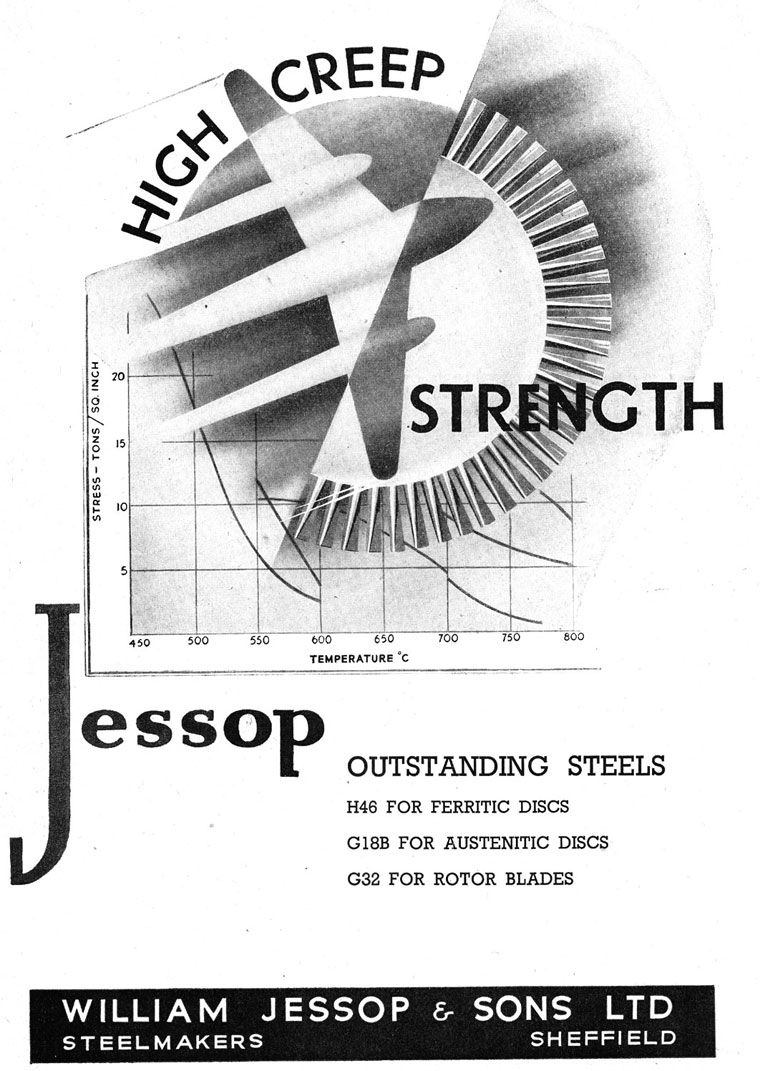 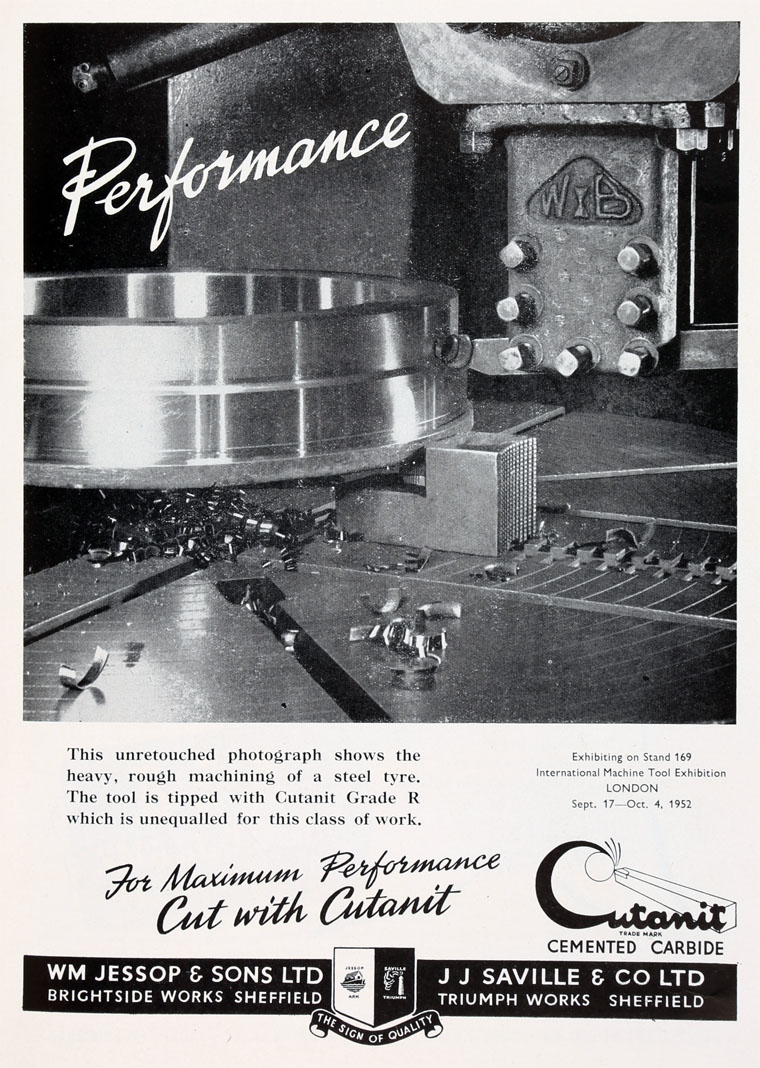 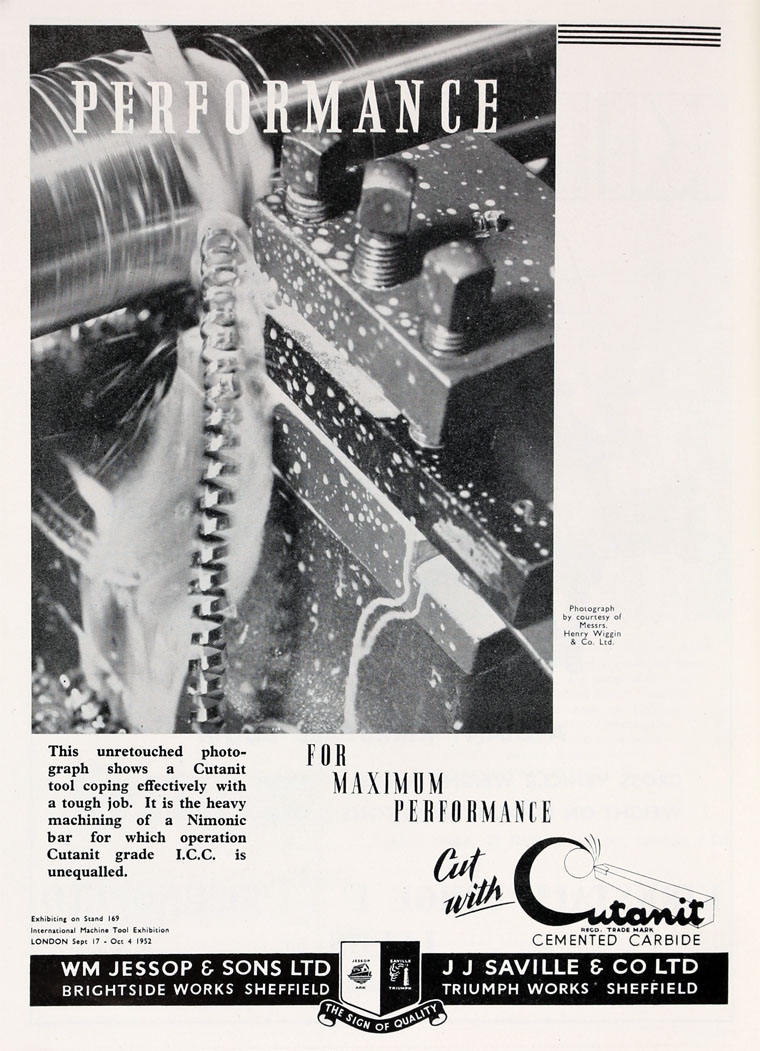 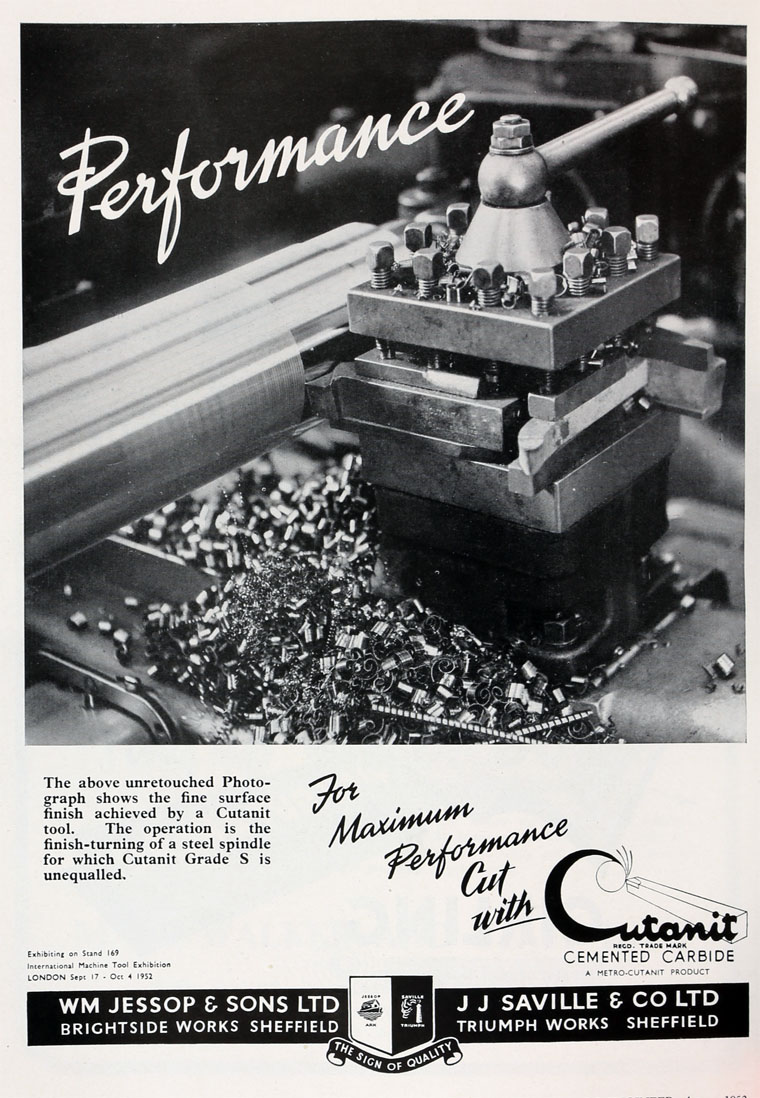 1875 The company was registered on 14 December, to take over the business of the firm of this name as ironmasters, smelters, engineers, ironfounders and manufacturers. [1]

1876 Announce they are concentrating all their workman at the Brightside Works. [2]

1887 'Among other exhibitors at Manchester are Messrs. Wm. Jessop and Sons (Limited), Brightside Steel Works, who have sent a large steel spur rim casting. It weighed 14 tons,and was 18 feet in diameter. It was too large to go by rail, and had to be sent by road, and its progress was rather noteworthy, as recorded in another column. Messrs Jessop aad Son have a special reputation for this class of work. They recently made several wheels about the same size for Messrs. Schneider, Creusot, France, where they will used in their large new steel plate-mills. ...' [3]

1890 Received two large hammer blocks weighing 50 tons each from the manufacturers Sheepbridge Iron Works which were erected by Thwaites Brothers of Bradford. [4]

1914 Steel manufacturers. Specialities: high-grade crucible steel for every purpose, producers of steel forgings and steel castings in the rough or finished state up to sixty tons weight for marine, railway, mining, electrical and general engineering and for motor vehicle construction. Employees 2,000. [7]

1929 Merged with J. J. Saville and Co to become Jessop-Saville.

The full newpaper report is transcribed here, as it offers some insight into the dangers, the methods, and the inquest process.